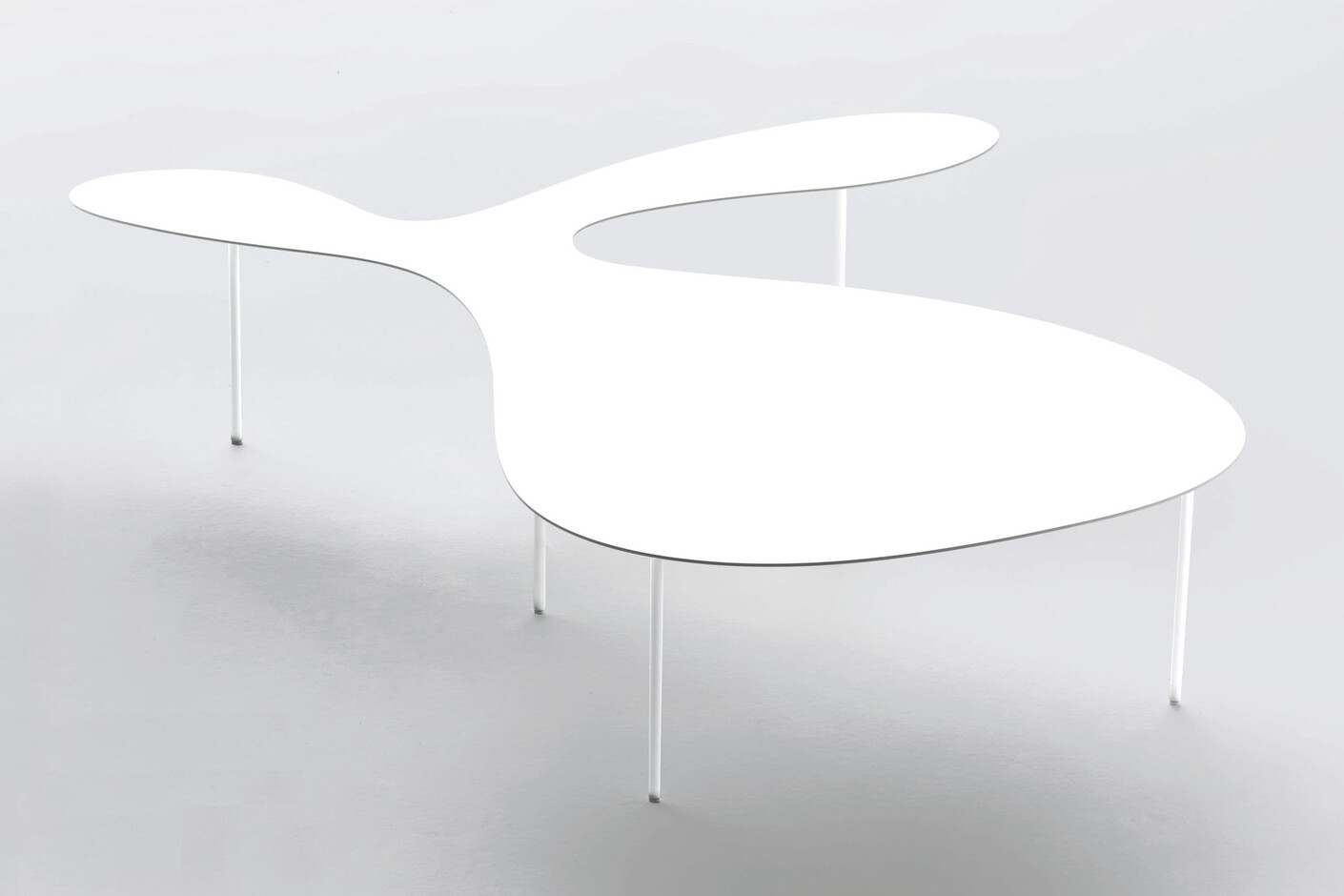 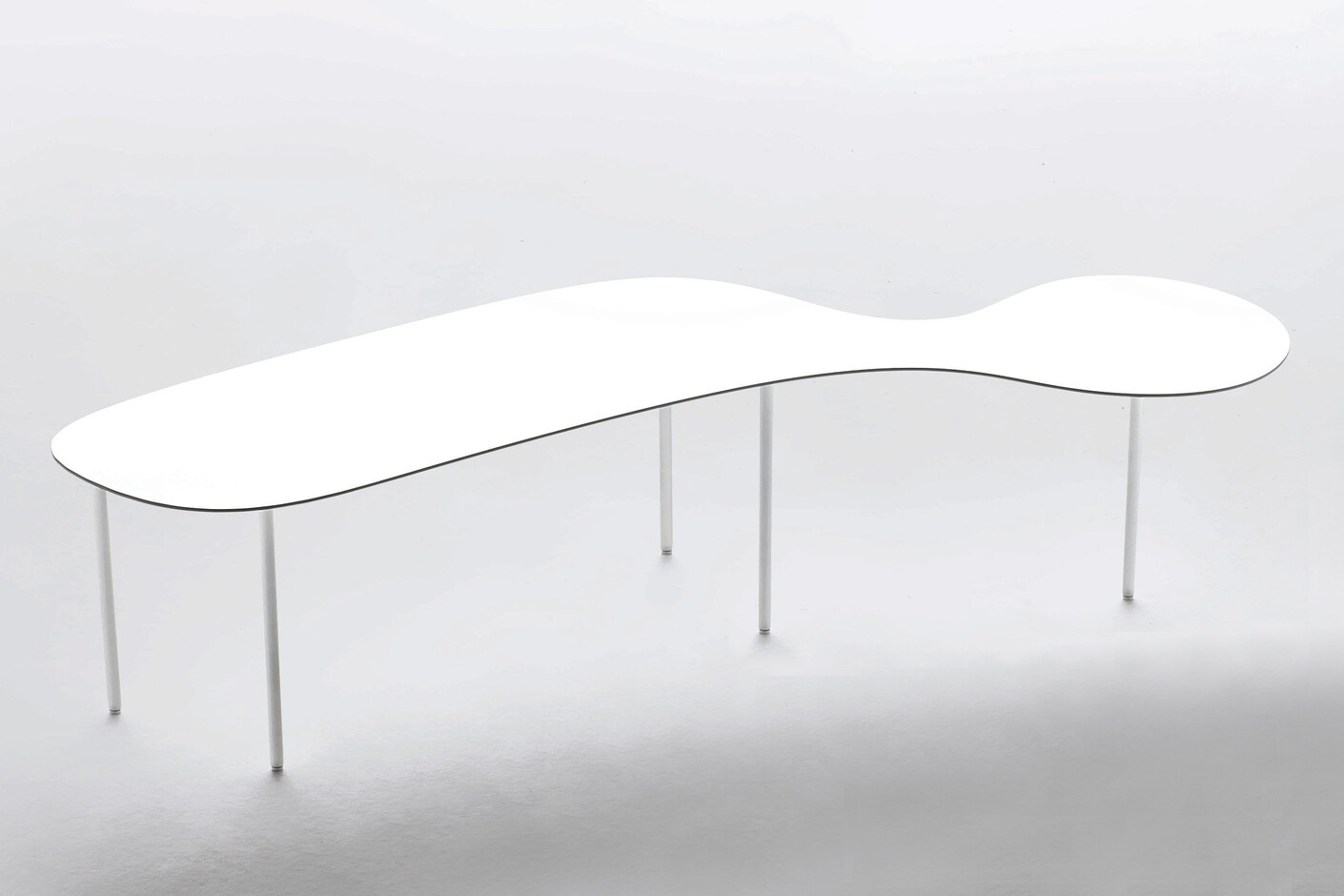 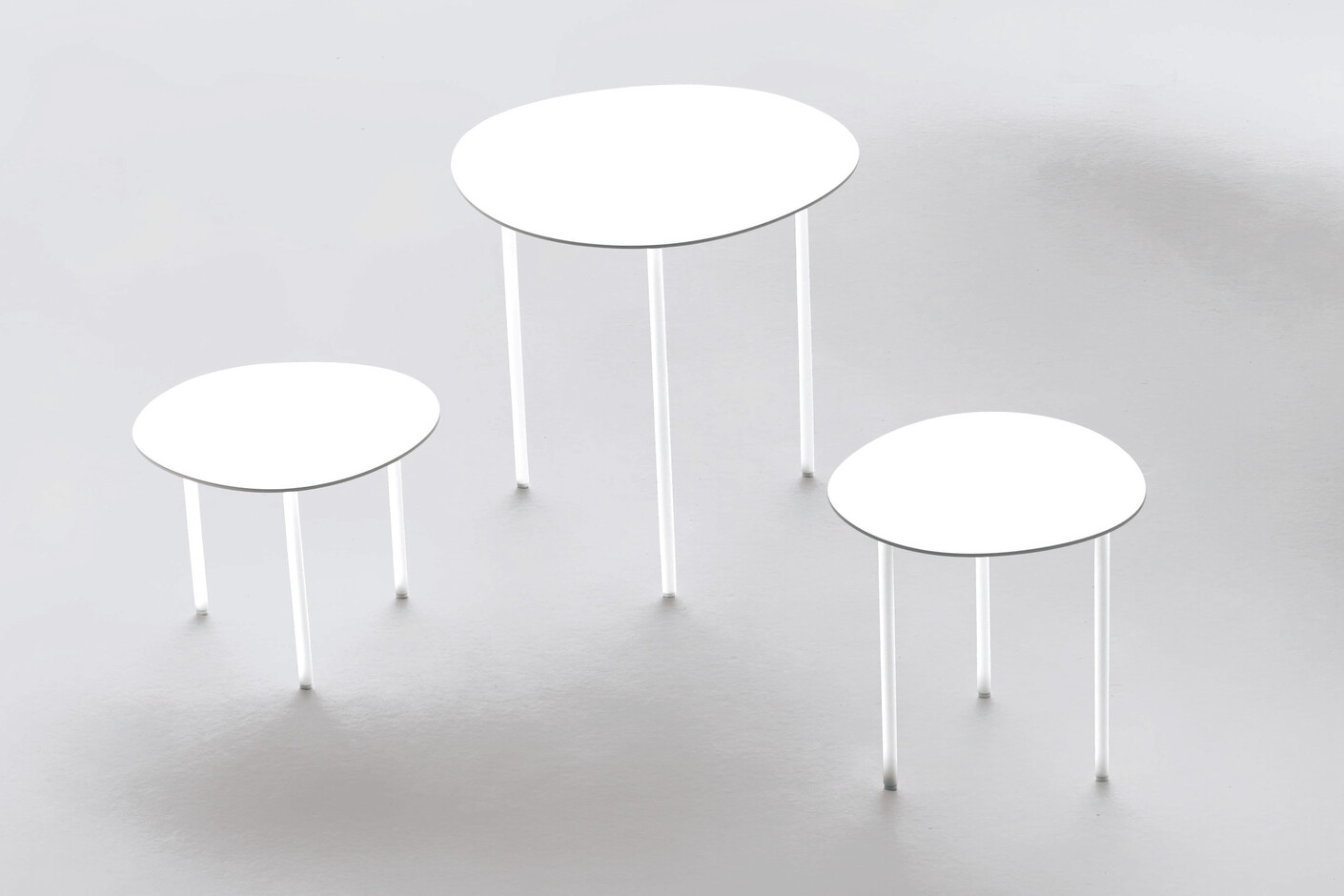 Living Divani
Round Shape Side table 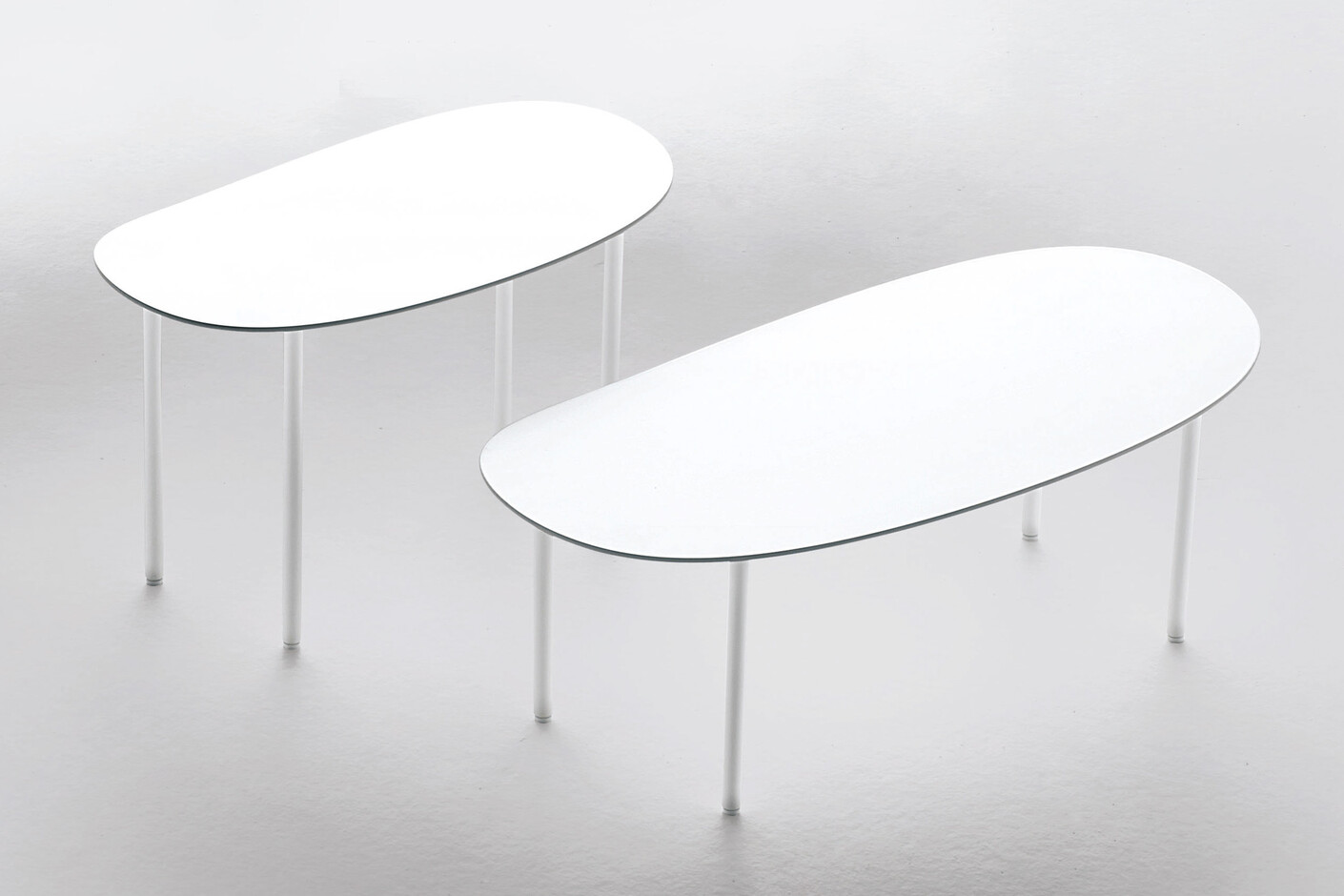 Being extra sensitive to hu

man interactions, Studio Juju thrives to develop pleasant experiences with fresh perspectives in every project. Solutions are focused on essence and simplicity, and each work is created to be distinct, relevant and thoughtful.

iami/ honored the studio as "Designers of the Future". The young studio has begun to collaborate with international brands, most recently, Desalto (Italy), Living Divani (Italy) and W Hotels Worldwide.

Timo Wong & Priscilla Lui are both trained as industrial designers.

They collaborated on d.lab's "Objects around the Tablescape" under the direction of Patrick Chia

between 2007 to 2010. This collection of tabletop accessories has since exhibited at Paris, Milan, Kyoto, Tokyo and Singapore.

In 2010, d.lab's "Objects around the Tablescape" was awarded the President's Design Award for Design of the Year in Si