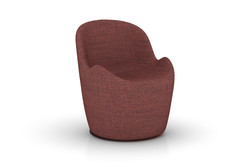 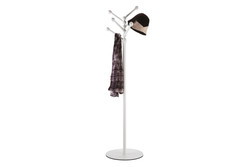 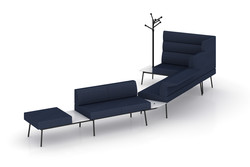 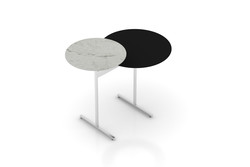 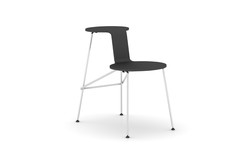 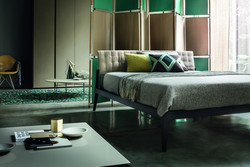 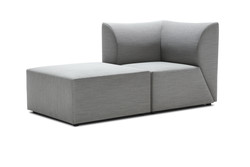 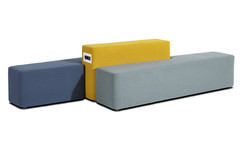 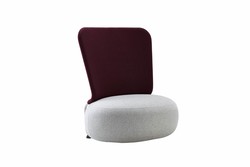 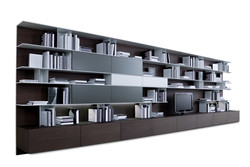 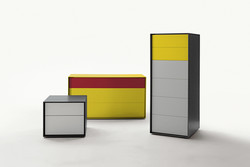 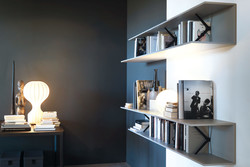 Giuseppe Manente and Abramo Mion, architects and designers, set up Studio Kairos for design in 1980. They collaborate with various companies such as B&B Italia, Colombo Design, Comune di Venezia, Dada, Dolomite, Fincantieri, Koleksiyon, Herman Miller, Molteni & C., Murakoshi Japan, Nordica, Poliform, Varenna. They won the Compasso d’Oro in 1984 with the Sisamo wardrobe for B&B and have received many other acknowledgements and important prizes (such as nomination for the Compasso d’Oro). For Boffi they recently fine-tuned Anthea, a system of dividing walls.