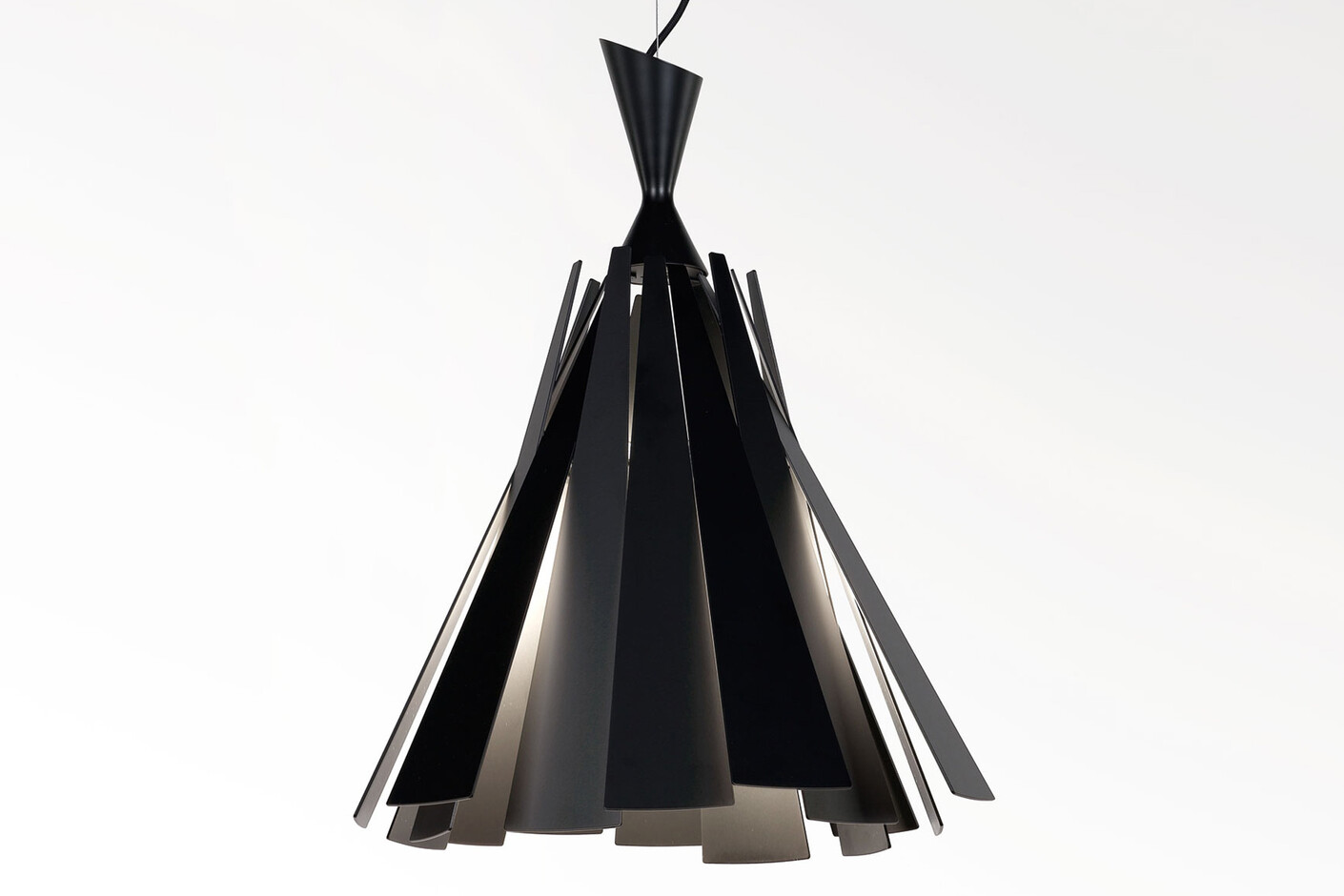 Meanwhile he’s up to his twenty third collection/fashion show and the label Tim Van Steenbergen is being sold in the best designer shops all over the world. His style evolves into a refined pureness and female elegance. He is a master of contemporary drapery and every detail, high quality standards, tradition and craftsmanship are being cared for.