After earning a degree in architecture with distinction from the University of Toronto, Canadian Tom Deacon soon decided to work as a furniture and product designer. He was thus able to experiment with materials on a smaller scale and implement his ideas directly. In 1984 he founded AREA Design and in 1990 set up an independent studio. His preferred design style is "understated", and he draws his greatest inspiration from objects of folk art and products by anonymous designers, such as Shaker furniture. After taking time out between 2001 - 2012 to work as an artist in sculpture, land art and garden design, he returned to product design in 2012. 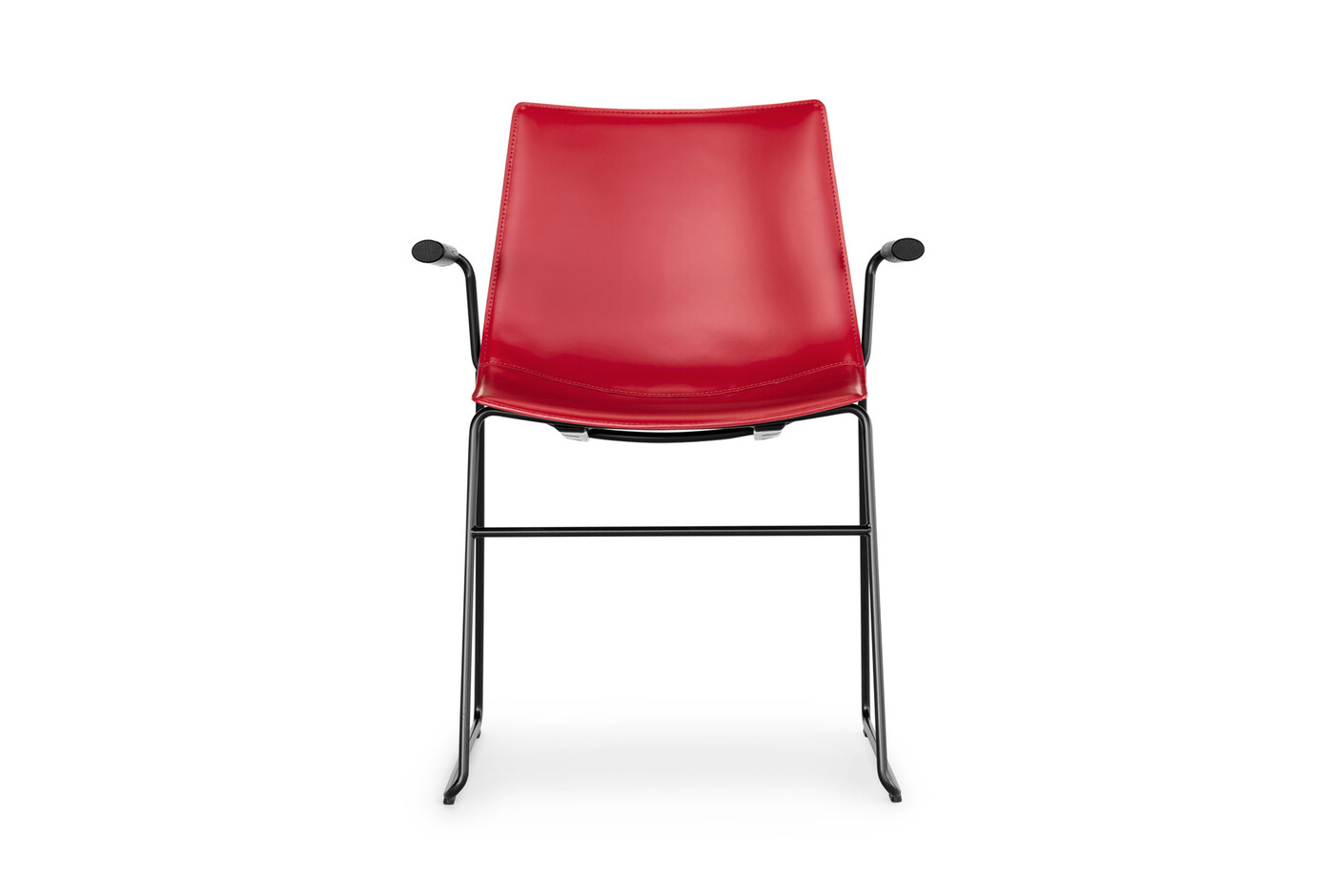 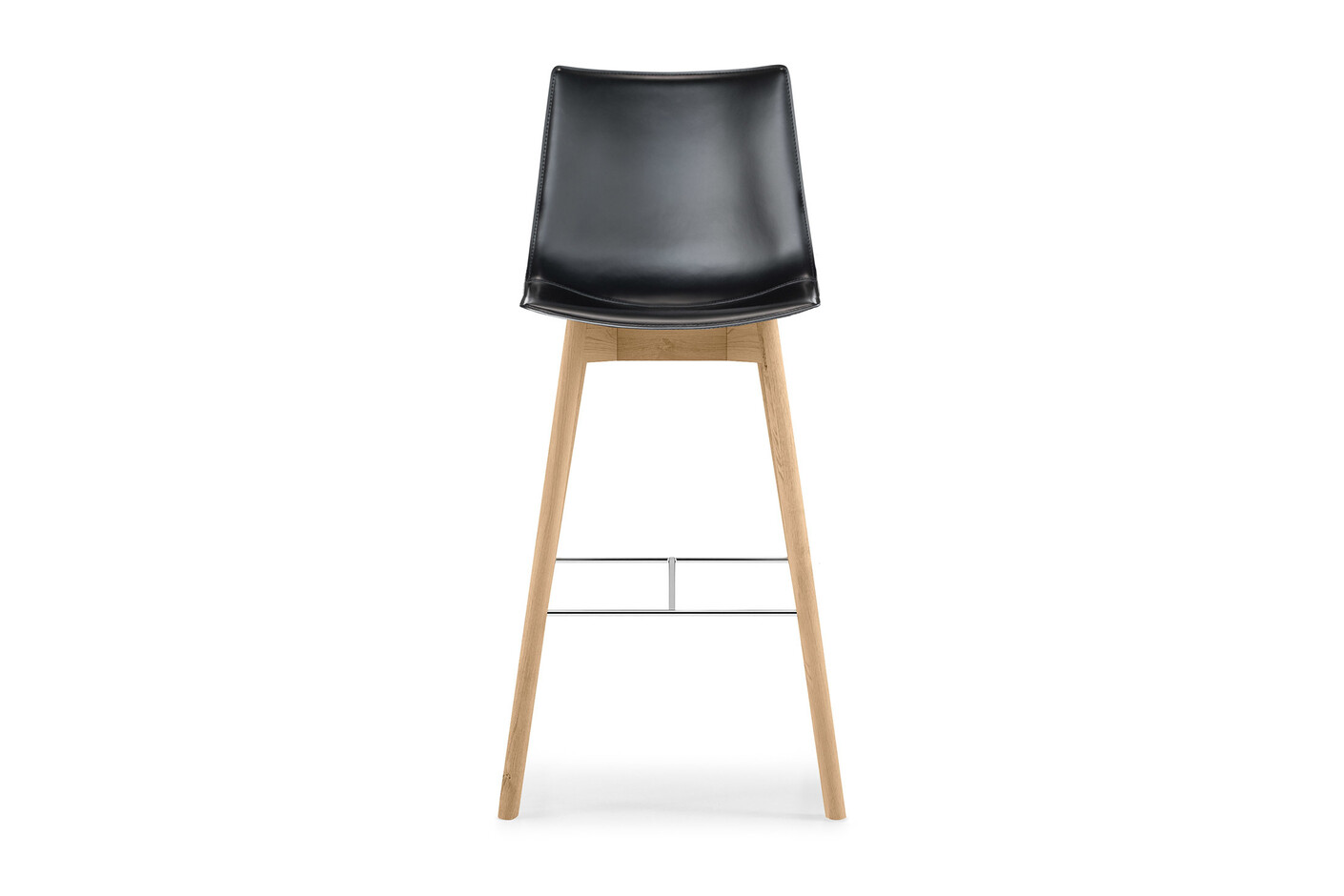 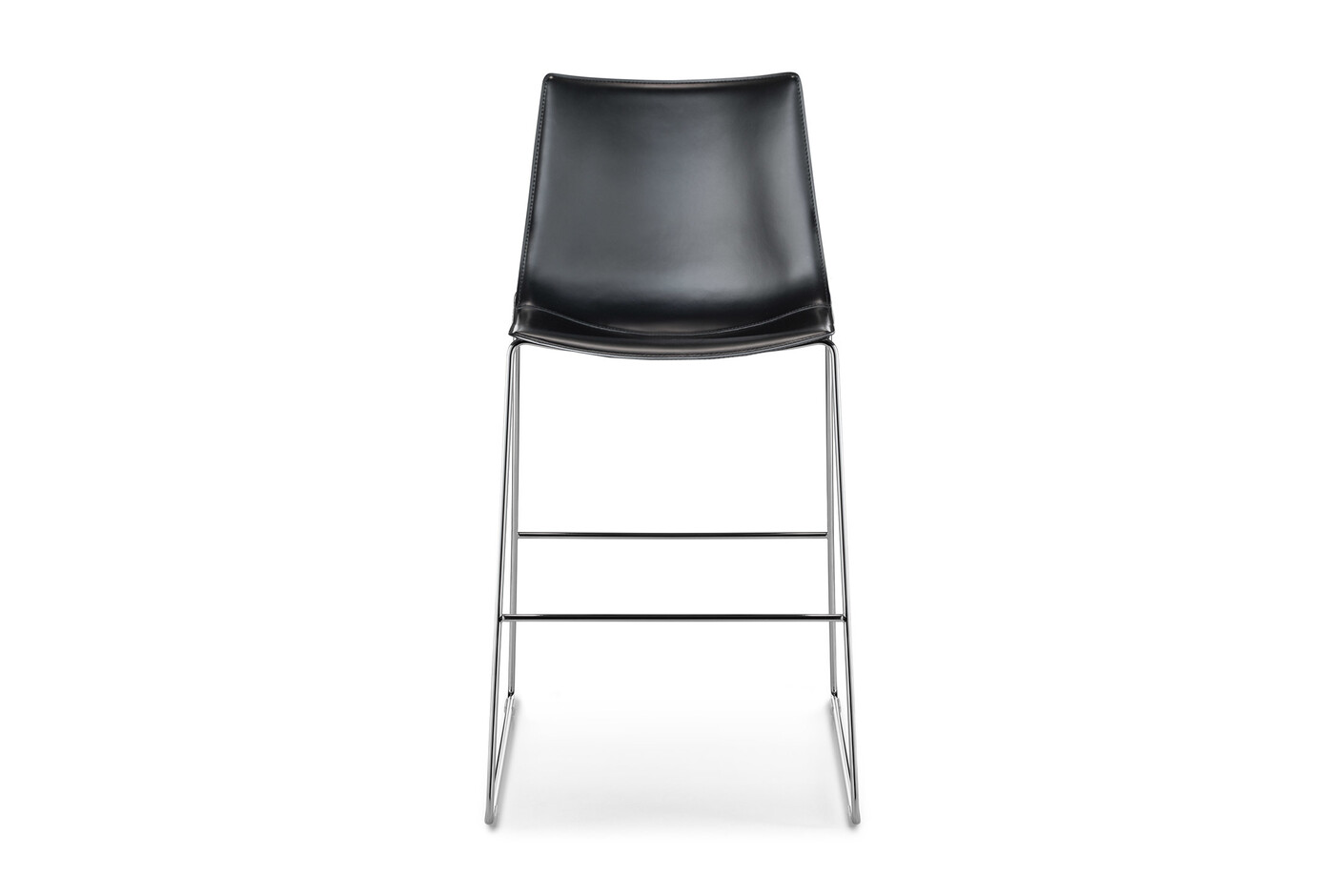 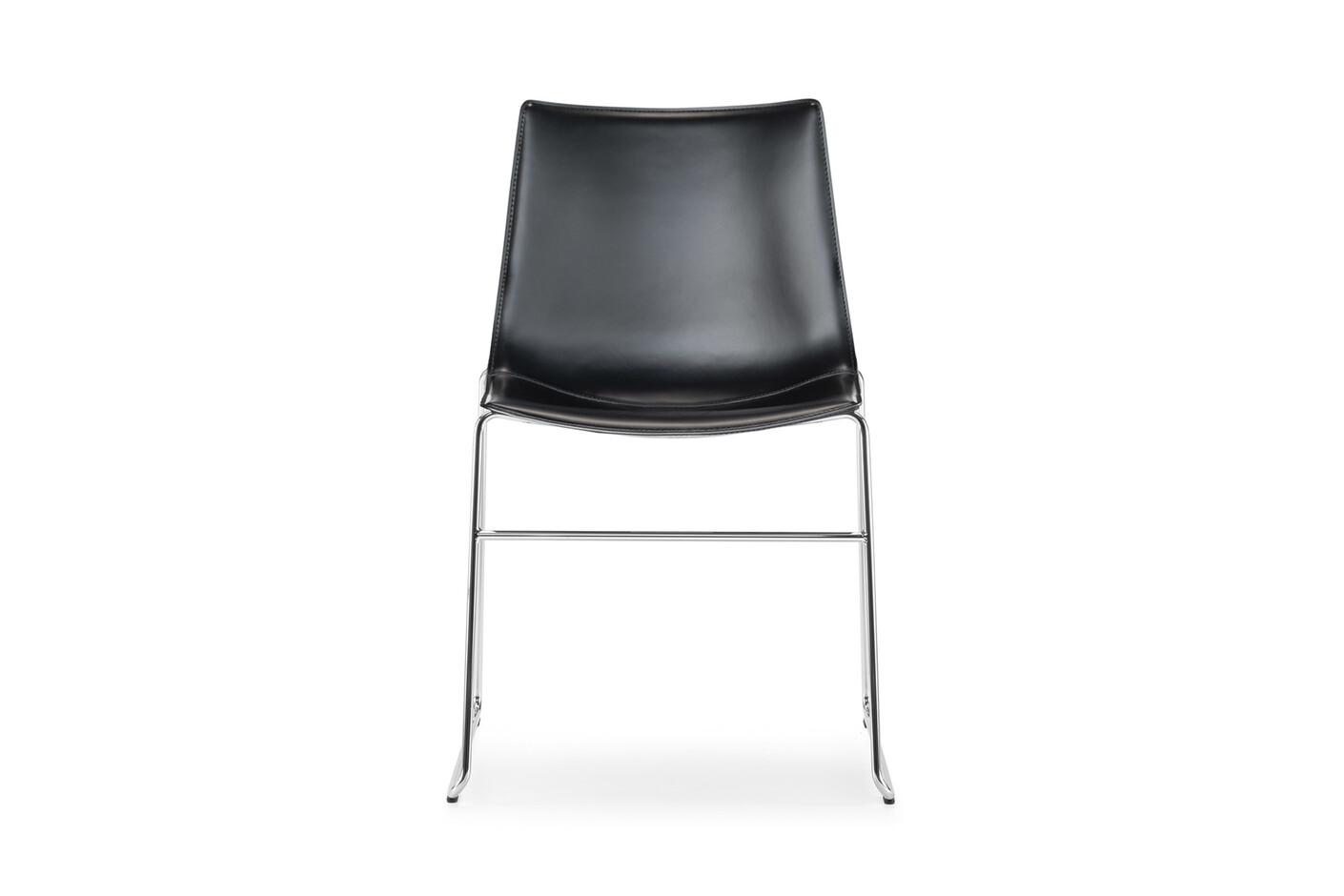 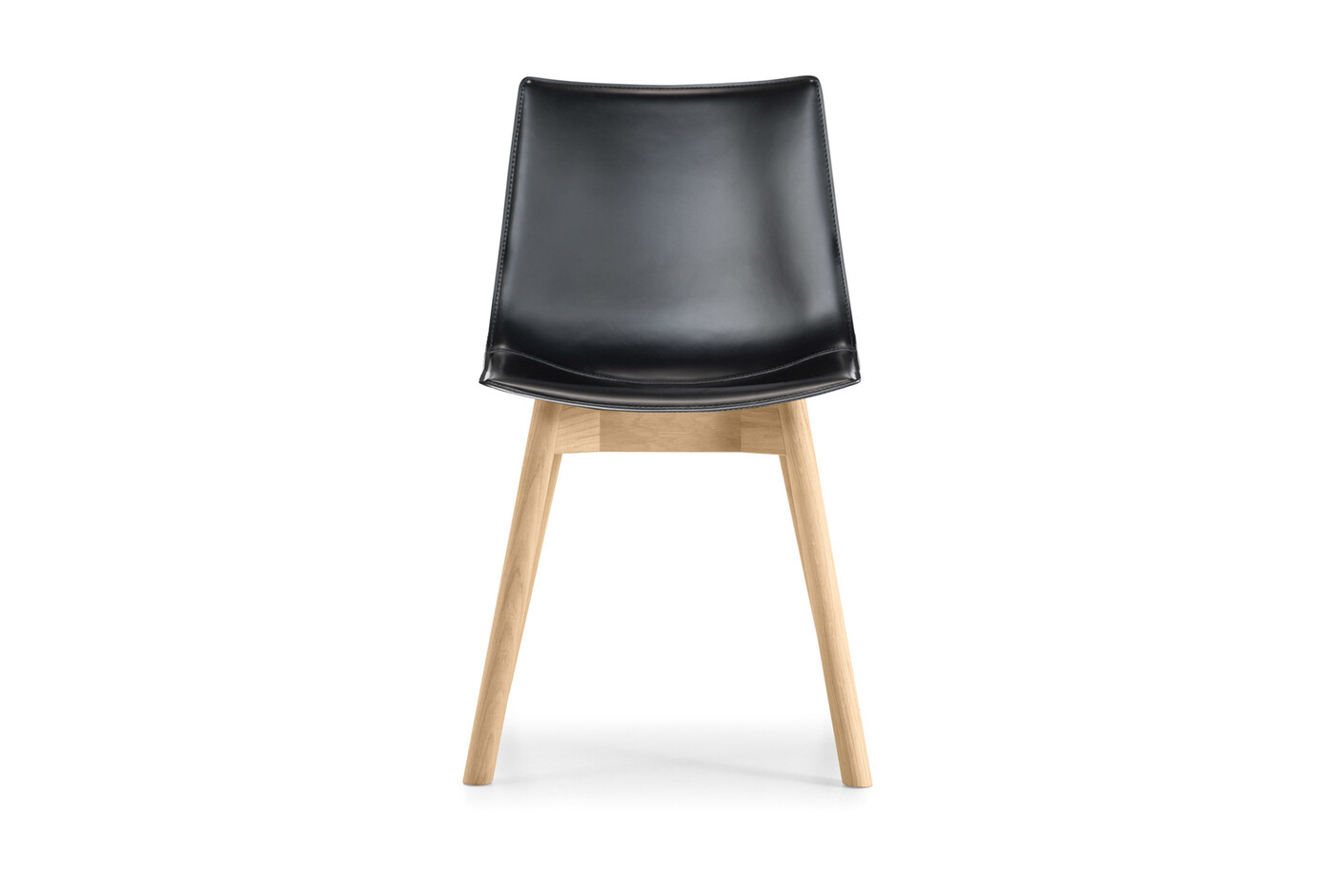