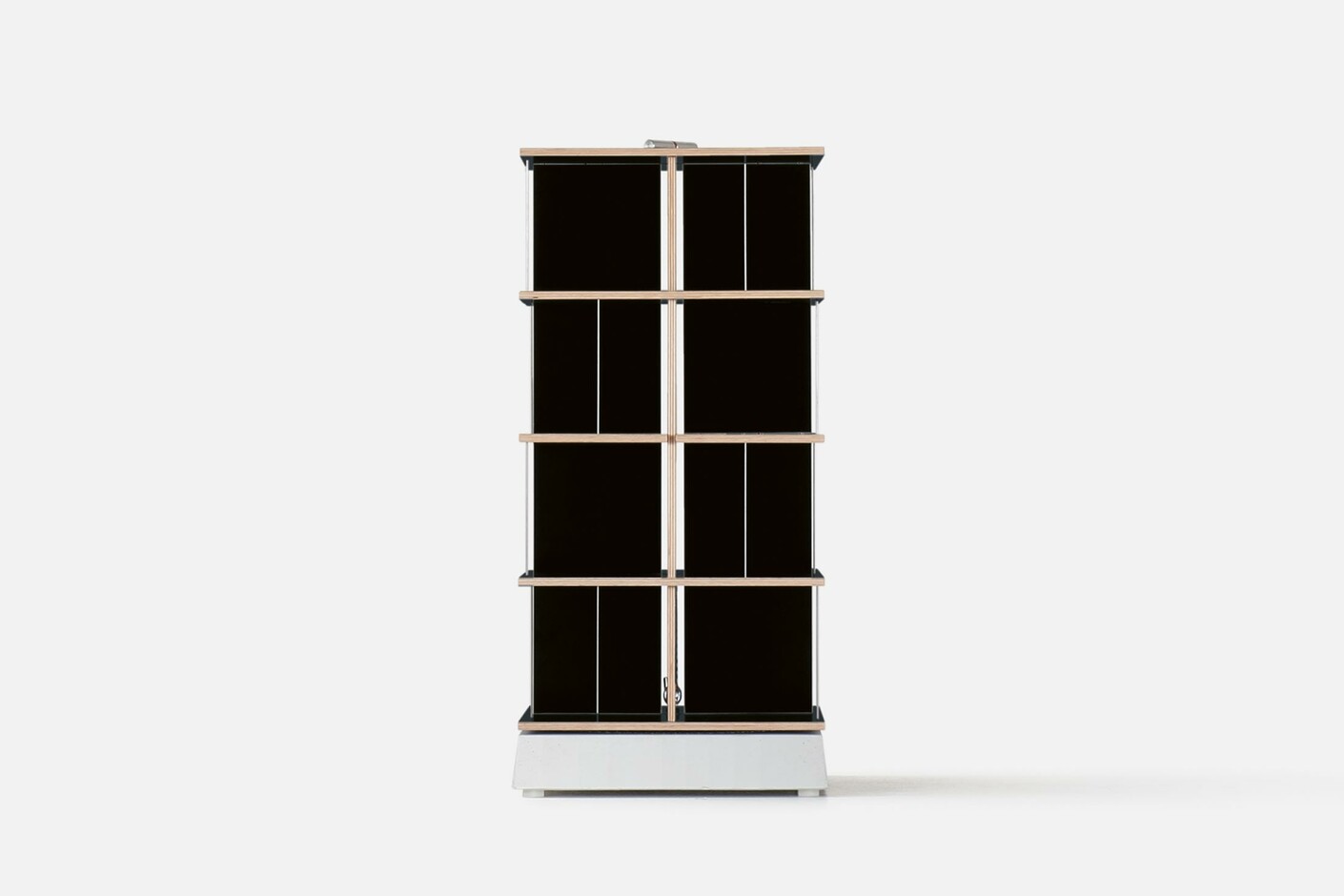 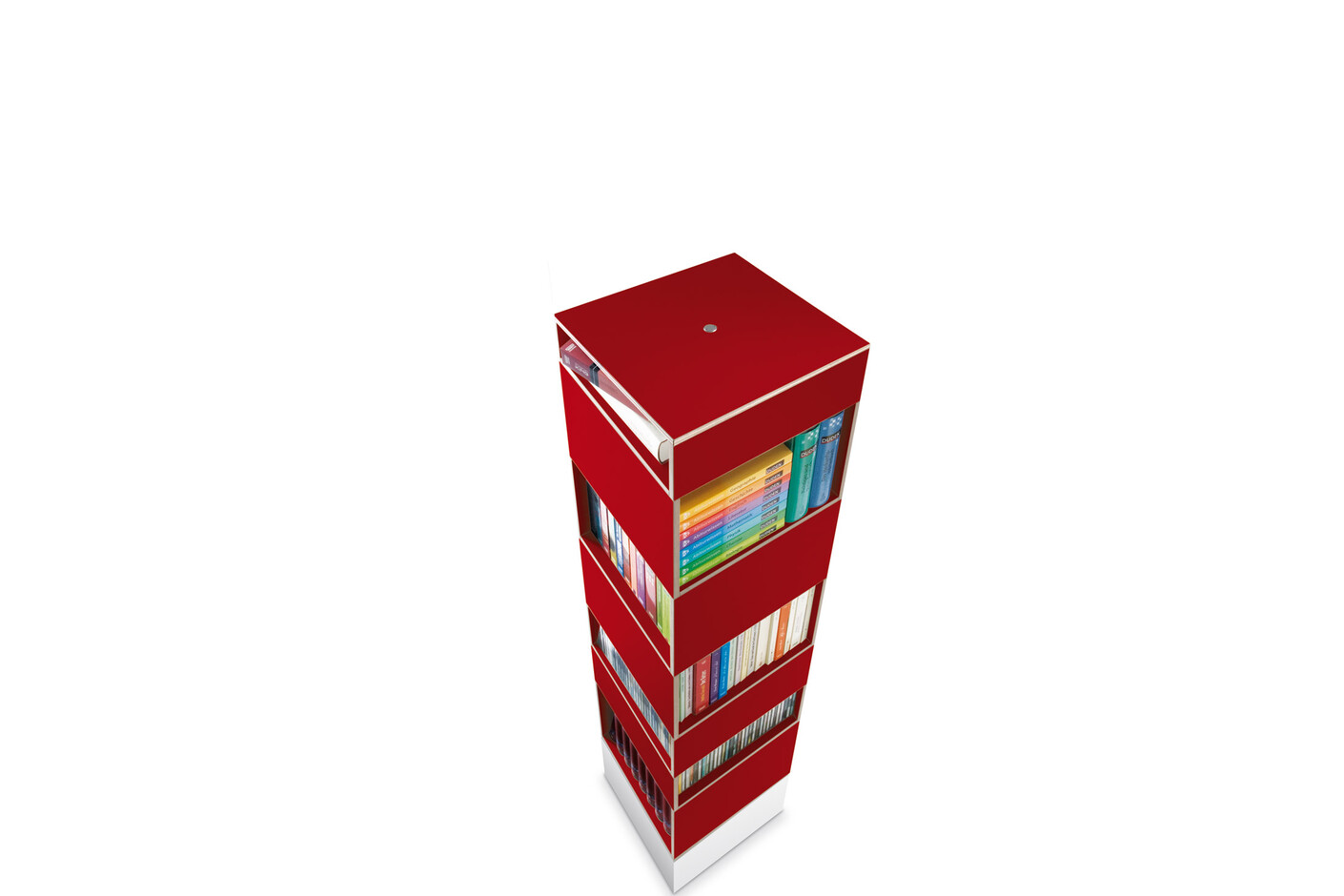 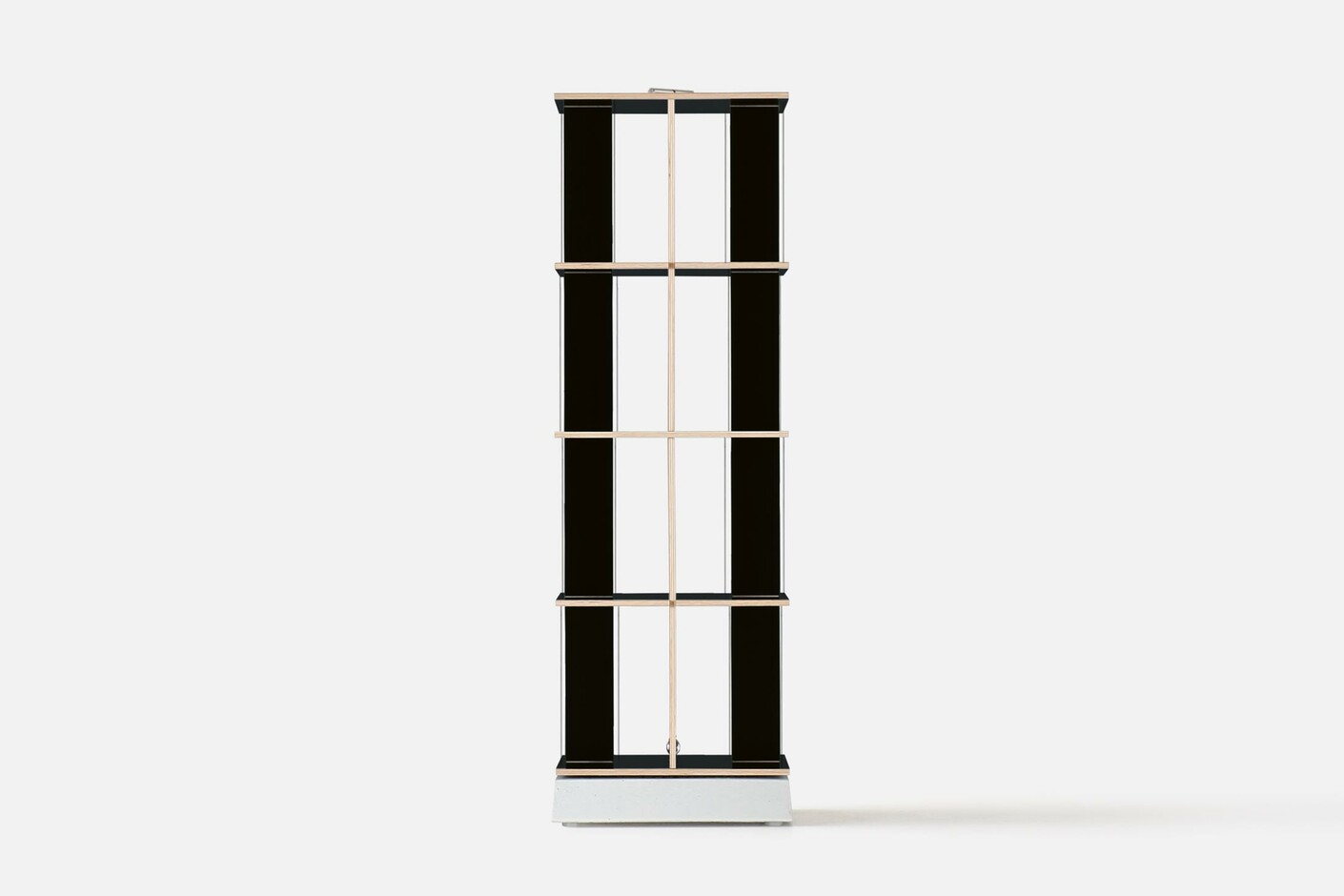 Tom Fischer (born 1967) studied design at the Academy of Arts in Nuremberg.
Since 2000, product ideas such as the "COCON", a screen for open-plan offices, "ChiLiSpok", a lamp for the dark in full potato chip bags, or "SLlEPER

", an amorphous rest device for a 10 minutes power nap at the desk, have been created in his own design office.
In 2004 and 2006, Tom Fischer designed the "BUCHSTABLER" and "MUSIKSTAPLER" for Nils Holger Moormann.
His

shelf tower "361°" received the iF Product Design Award and is produced by FISCHERUNDFRITZE.