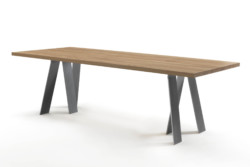 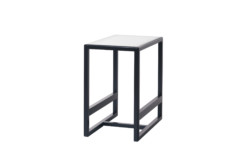 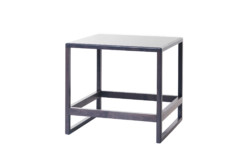 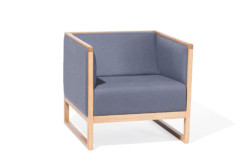 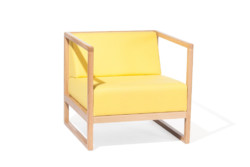 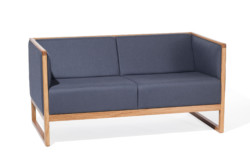 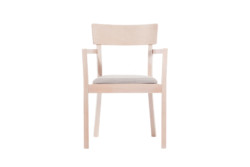 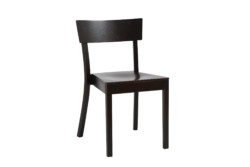 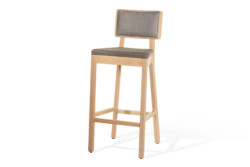 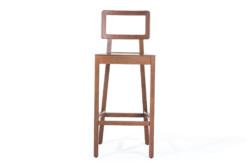 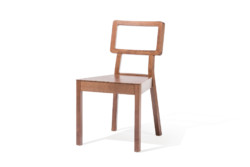 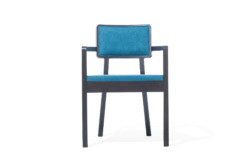 The multicultural designer Tom Kelley was born in eastern Germany. As a result of political problems, he moved to the west in the mid-1970s. He studied in Aachen, Munich and Long Beach in California. As he wanted to be close to his Italian customers, he has lived in Venice since the end of the 1990s. Later, he has started working with companies from Germany, Austria, the Czech Republic, Japan, the USA, the Netherlands, Turkey and Indonesia. He follows the “less is more” doctrine.