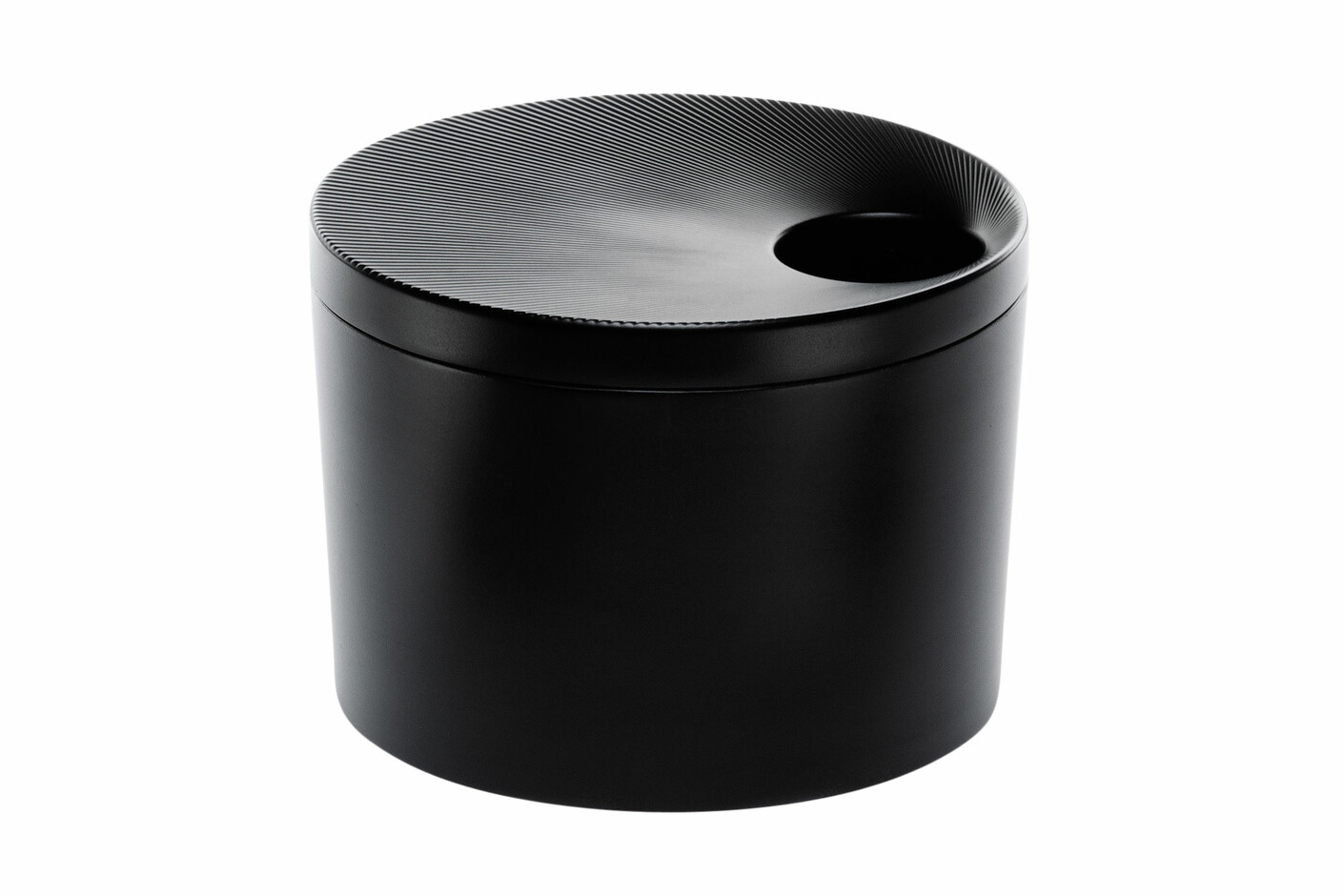 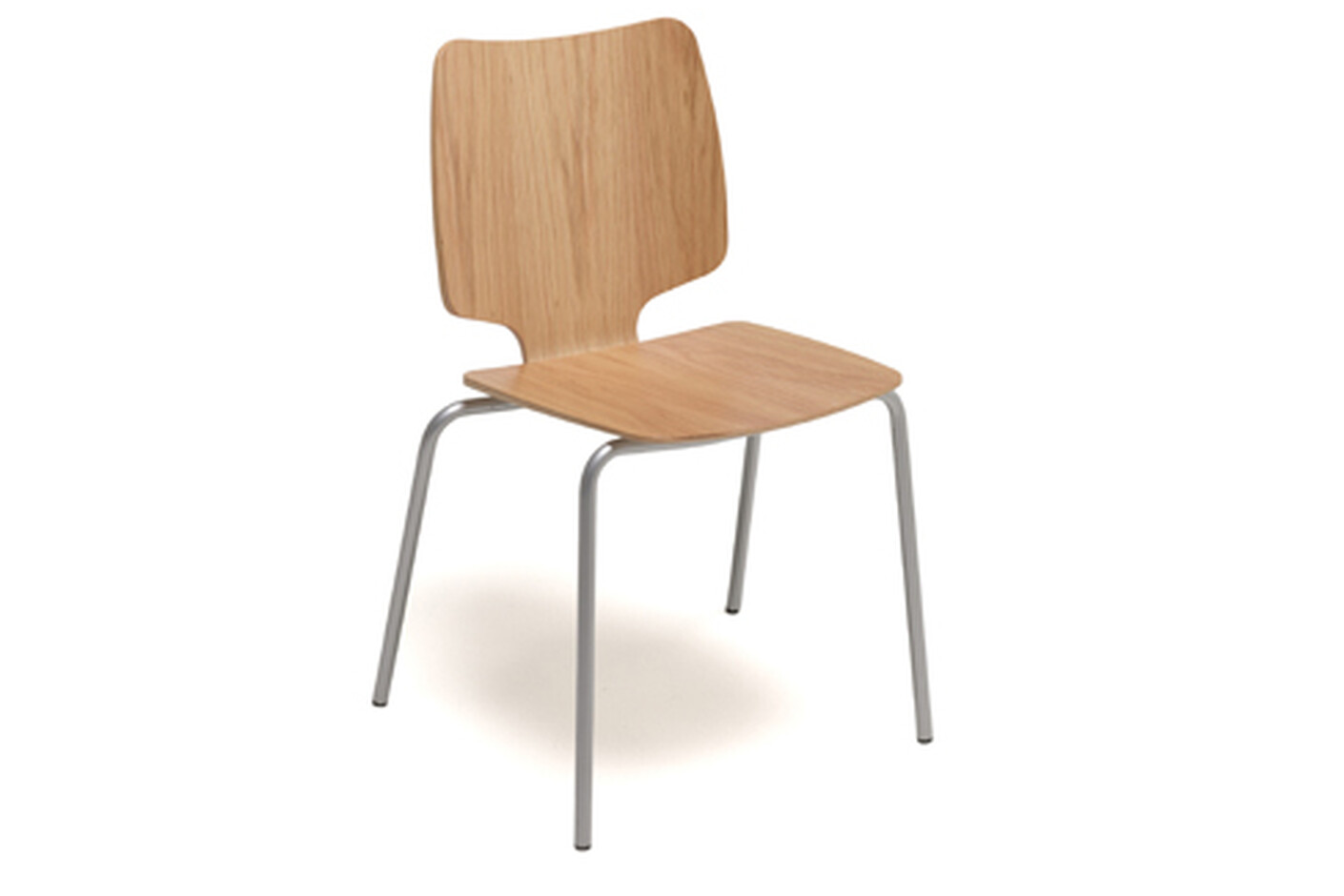 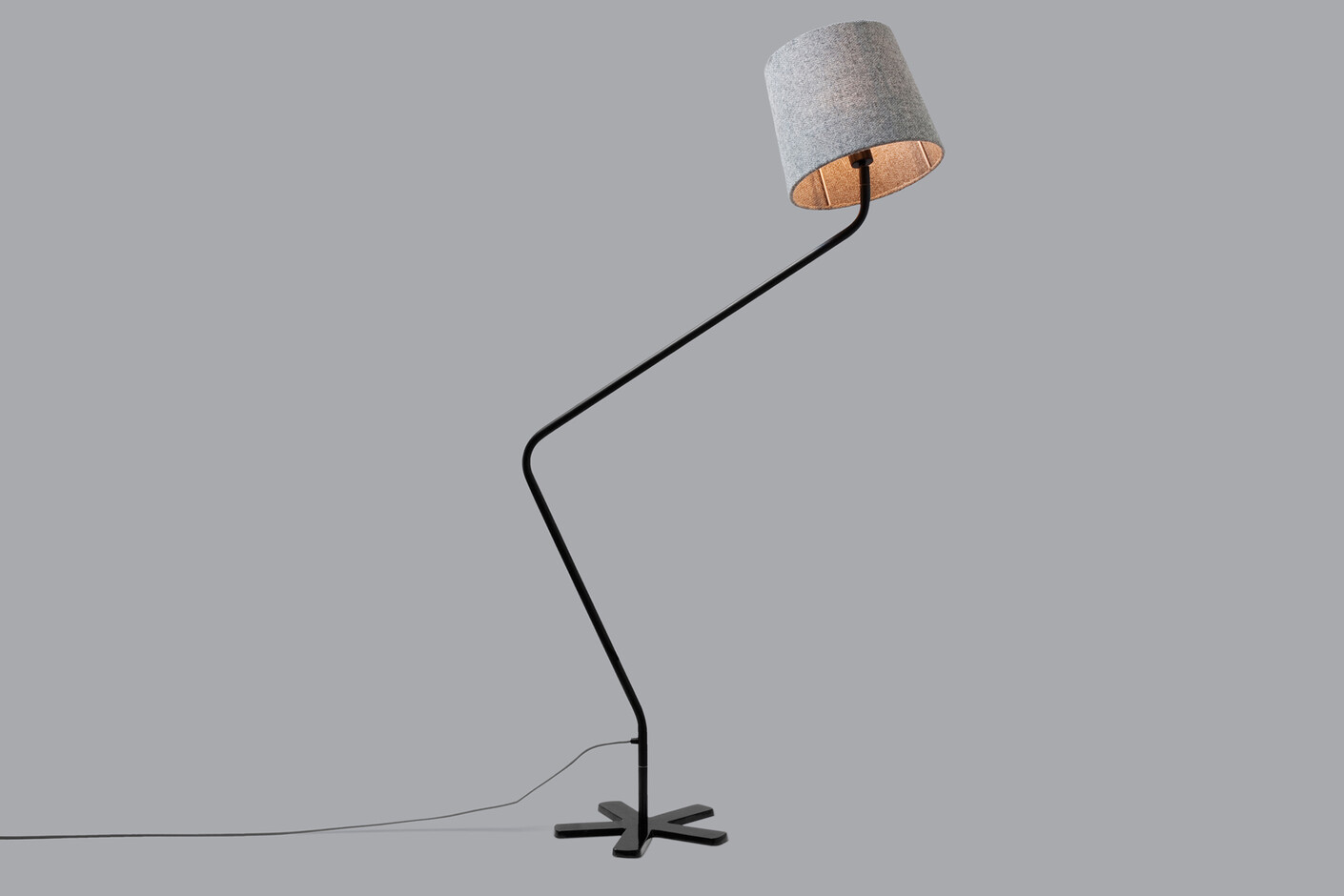 Tom Stepp had completed an impressive number of vocational training courses before graduating as an architect from the Royal Danish Academy of Fine Arts in Copenhagen. As a carpenter, building technician and construction technician he had useful knowledge

about the forces at work in a construction. Nonetheless, he has deliberately opted not to construct his own models.

“I don’t want my limitations as a craftsman to determine what I can make. If I can’t plane a piece of wood, i

t shouldn’t stop me using planed wood,” he says.His craftsman background has given him a pragmatic approach to furniture design.“Good design? Something it doesn’t hurt to sit on!” he smiles.

Although he is one of t

he most widely acknowledged Danish designers, he is not keen on the term ‘furniture art’, and his ideas often come when he discovers a need in his own everyday life. He designed the Prime Time easy chair when his daughter was little. He needed

a chair they could both sit in at the end of the day while she watched television and he took a ten-minute break.“Prime Time appeals because it so clearly signals its underlying idea: “Come and relax in me!” it says. People get the mess