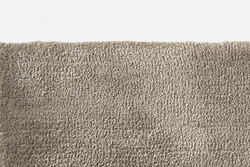 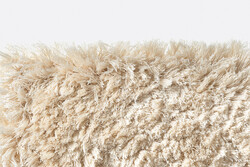 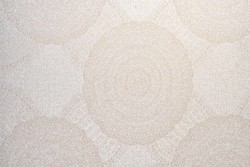 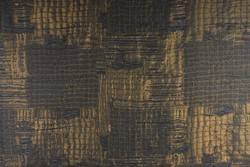 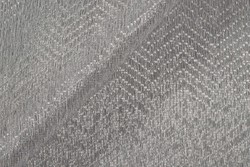 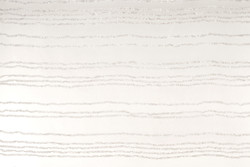 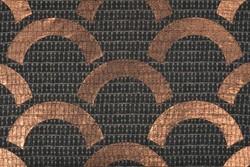 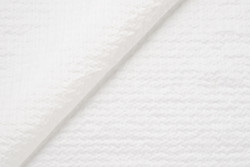 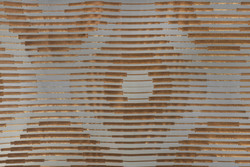 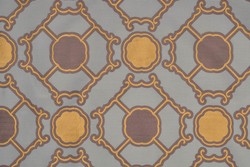 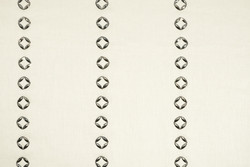 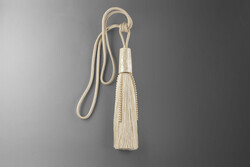 The 'Bauhaus' and the 1960s: design from these periods has had a major influence on the work of Ulf Moritz. After studying in Krefeld and gaining his industrial designer's diploma, he decided to go abroad, initially to Jacob Rohner AG in Switzerland, then

for eight years to Weverij De Ploeg Fabrics in Amsterdam. In 1970 Ulf Moritz opened his own design studio in Amsterdam. His clients include Interlübke, Ruckstuhl, Sahco Hesslein and Marburger Tapetenfabrik. As well as his own fabric, wallpaper and glass

collections, Moritz designs furniture collections, for instance for the Swiss Team by Wellis.