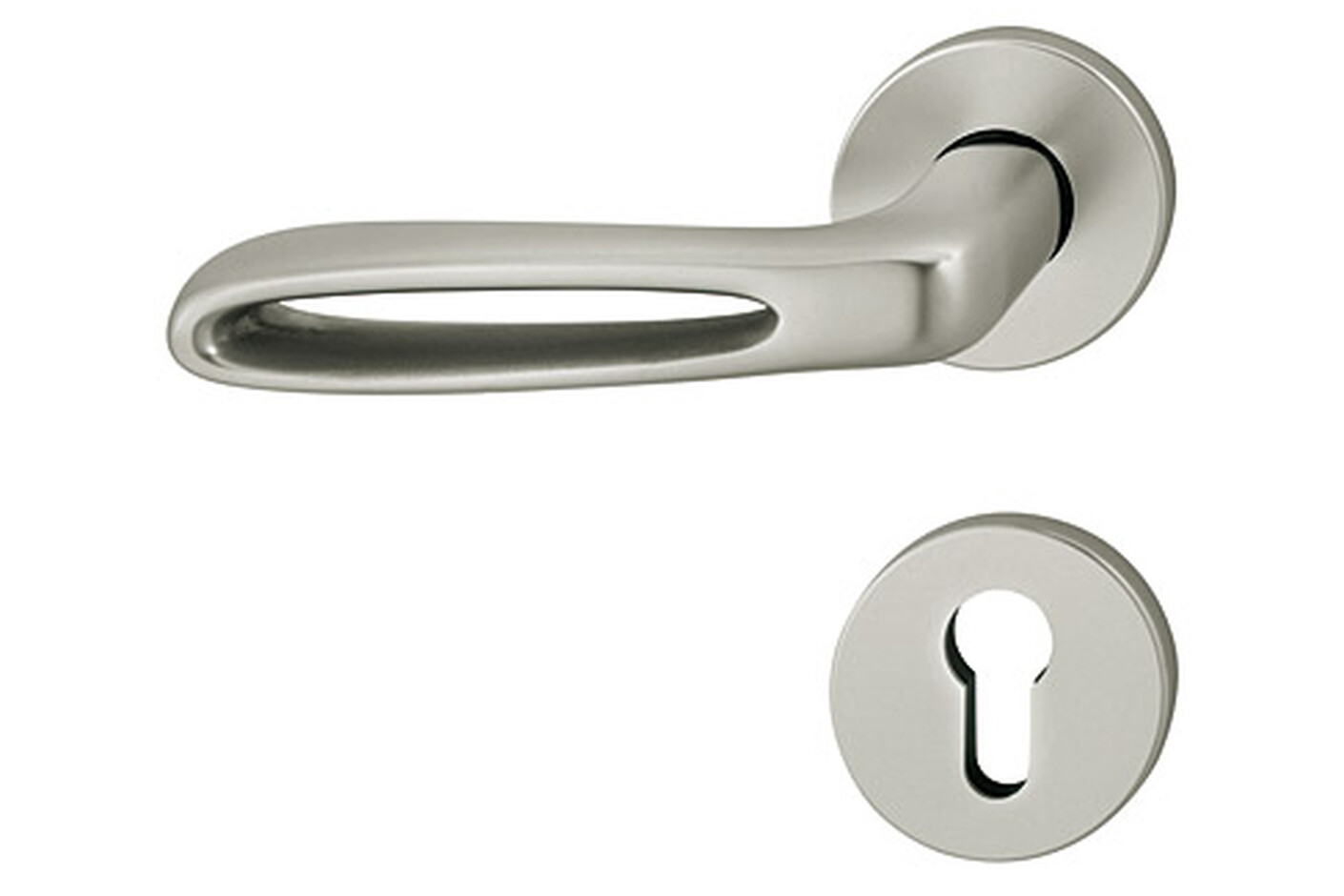 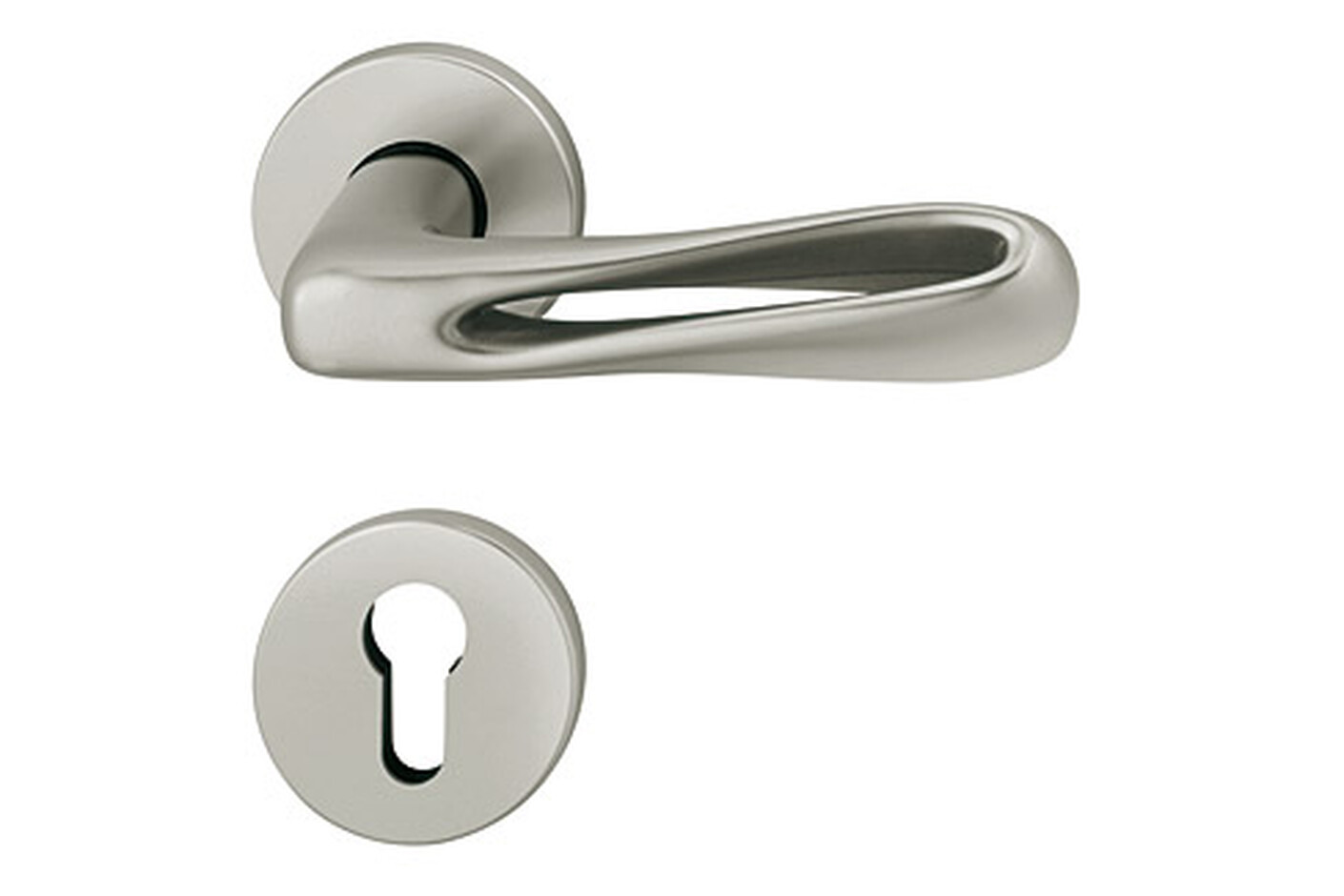 Veech Media Architecture (VMA) is designing real environments for an increasingly virtual world. Linking media and architecture in innovative ways they create new forms of spatial communication for the information age. Against the backdrop of a world ince

form follows program
The work of VMA materializes in ever changi

ng ways and in wildly differing contexts. Inhabiting their professional territory in a nomadic way VMA is equally at home in different fields of design. Aside from their aquired expertise in state-of-the-art television studio design, they work as well in

exhibition design, event design, temporary urban installations, but also projects of architectural scale such as brandscapes and cultural buildings. As a result from their multi-faceted exploration of design they have cultivated a unique trans-disciplina

ry competence which enables them to produces innovation by constantly drawing relationships between architecture, media, technology and communication. This flexible and creative management of knowledge and their high expertise in different fields make VMA

also an competent consultant and developer of programmatic architectural strategies.

form follows material
Common to all of VMA's project is an their creative use of materials. Drawing from the material innovations of the most contemporary manu

facturing processes, VMA constantly experiment with new materials that were originally developed for producing aircrafts, cars, textiles or media environments. This way they not only broaden the traditional material canon of architecture, but also make it

receptive for emerging expressions of technology. The novelty of such materials is used to invent new forms of space, representation and communication that would not have been possible before.

think global - be global
Rather than merely designi

ciples. Chicago-born Stuart Veech and Mascha Veech-Kosmatschof from Moscow had met while studying at the Architectural Association in London and decided to set up offices in 1993 in Vienna. With a small team infrastructure and diverse interests they have

developed a unique approach to the question of architecture in the 21st century as the intersection of space and media, design and communication.