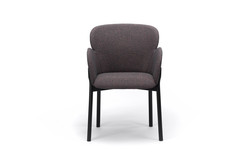 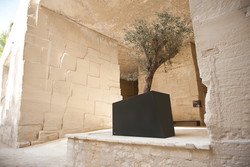 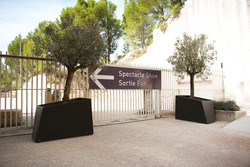 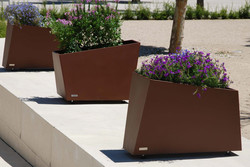 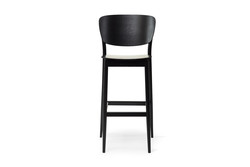 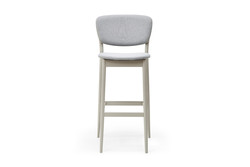 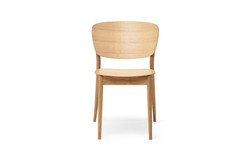 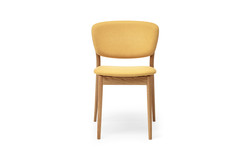 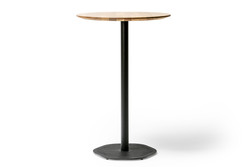 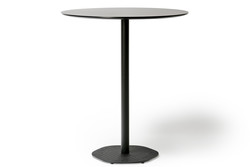 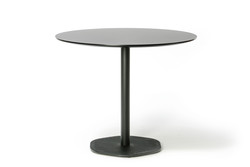 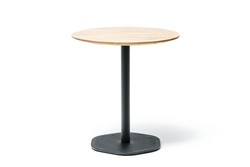 YONOH is a multidisciplinary development creative studio founded in by Clara del Portillo and Alex Selma. The studio is characterized by creating models which differ for their simplicity and functionality, unabashed pieces without leaving the innovation and the originality.

The trajectory of the studio has been awarded several times, receiving the Spanish national award for industrial design INJUVE 2008, a DELTA selection by the Plof lamp in 2009, the Golden ADCV Award for the Nenúfar Parasol in 2009 and have been awarded as finalists in the international prize ROCA Jumpthegap also in 2009. In 2010 Yonoh receives the Wallpaper Design Award for the Nenúfar project, the Emergent Value of the year AD + RADO Award and the Afamour design award for the Zoopark collection designed for Mobipark. Also in 2010 are winners of the Porcelanosa Interior contest with the project "River" and awarded with the award "Good Design" from the Chicago Athenaeum Museum for the Nenufar Parasol.