Decorate with houses. Build a city, or maybe a small village? No matter what, the magazines are clearly lined up in Fredrik Mattsons new storage unit "BLOCK" for Horreds. The idea for BLOCK came when Fredrik was working with small models of a house for a

friend. In the office the houses where lined up next to furniture models of the same size. There was a nice displacement in scale between large furniture and small houses when the models where mixed together. Fredrik tried it out in a bigger scale and tr

anslated the houses to furniture, or maybe it was the furniture that became houses? The storage are playful, but at the same time effective with its well‐balanced viewing angle that makes it possible to see the whole cover of several magazines at the same

time. Since BLOCK is two‐sided and you can expose books and magazines in two directions, they are preferably placed in the center of a room. Preferably in groups, like small cities. 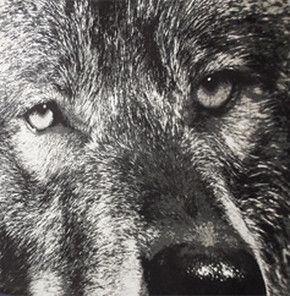 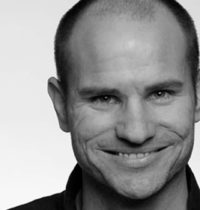