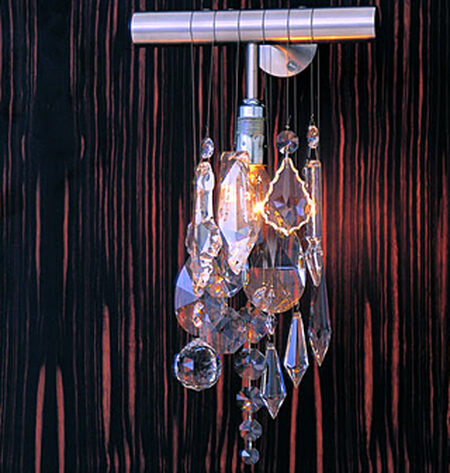 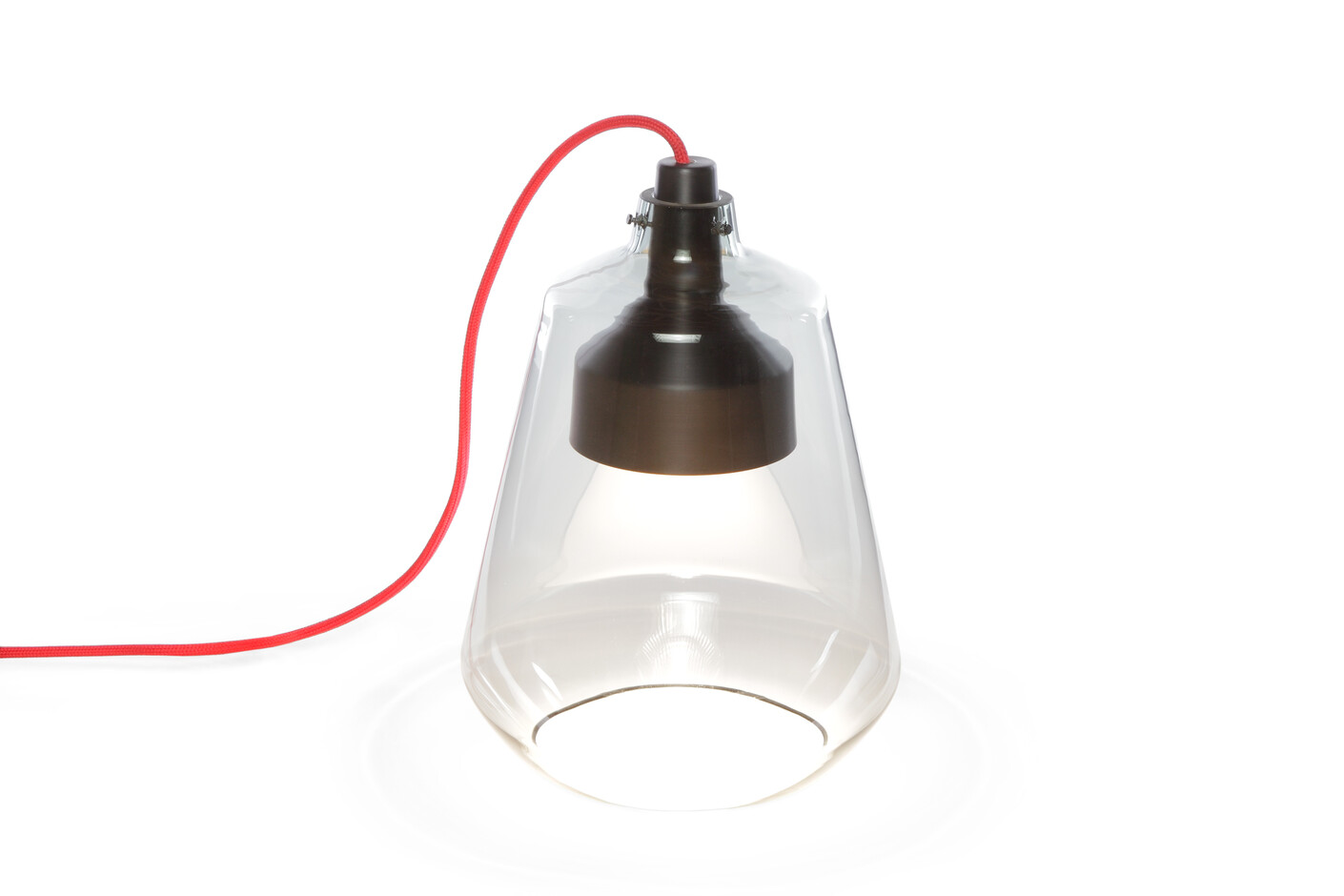 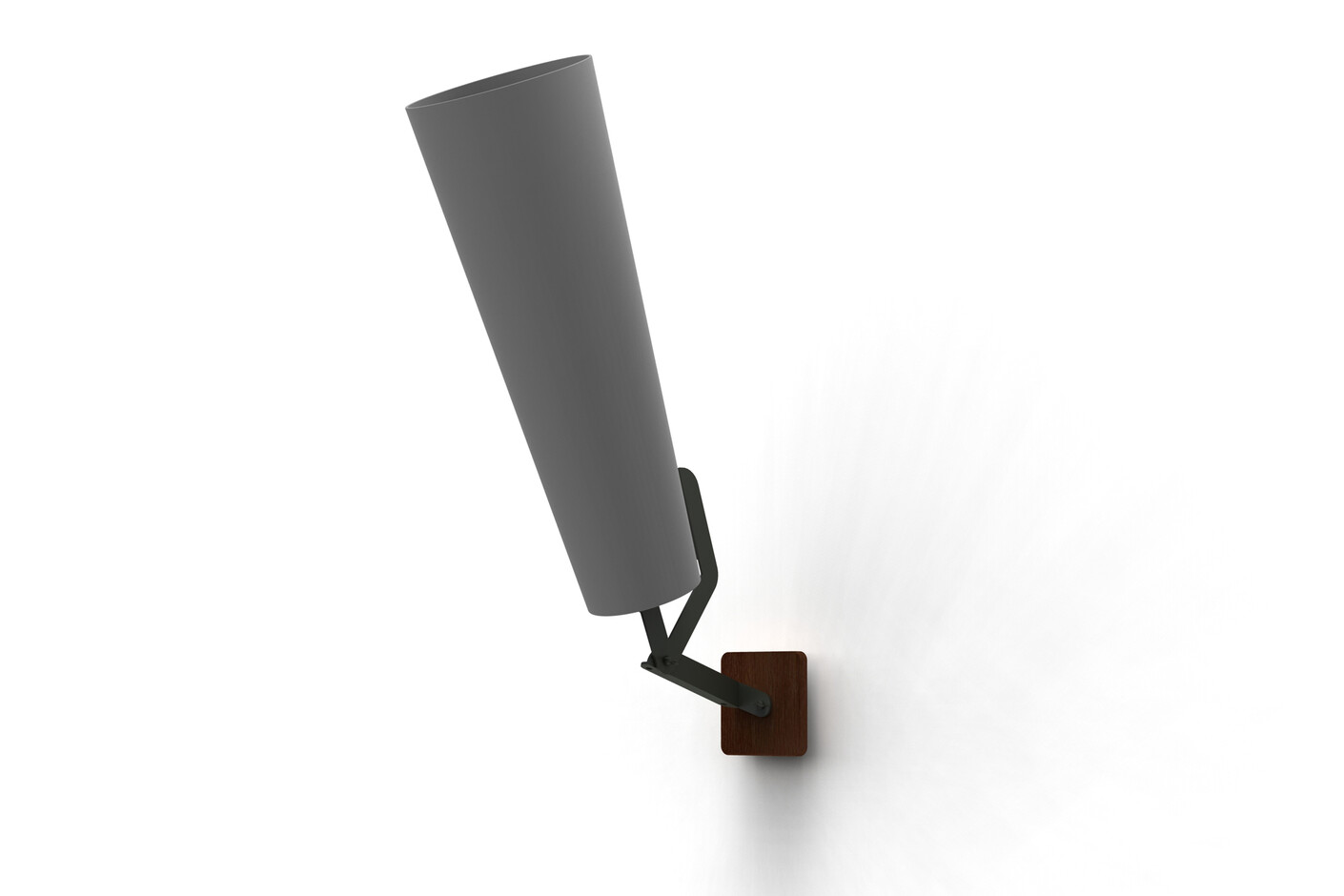 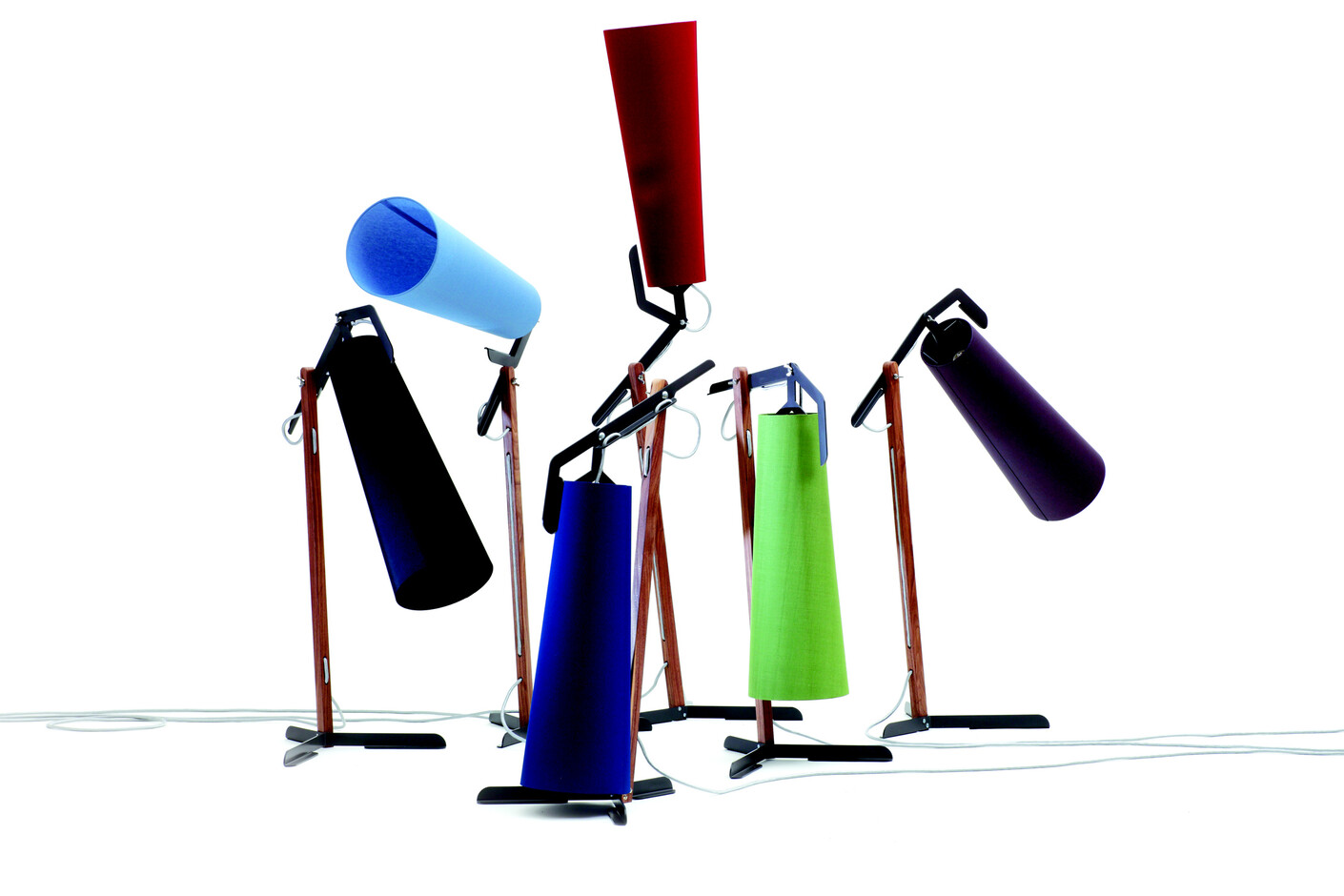 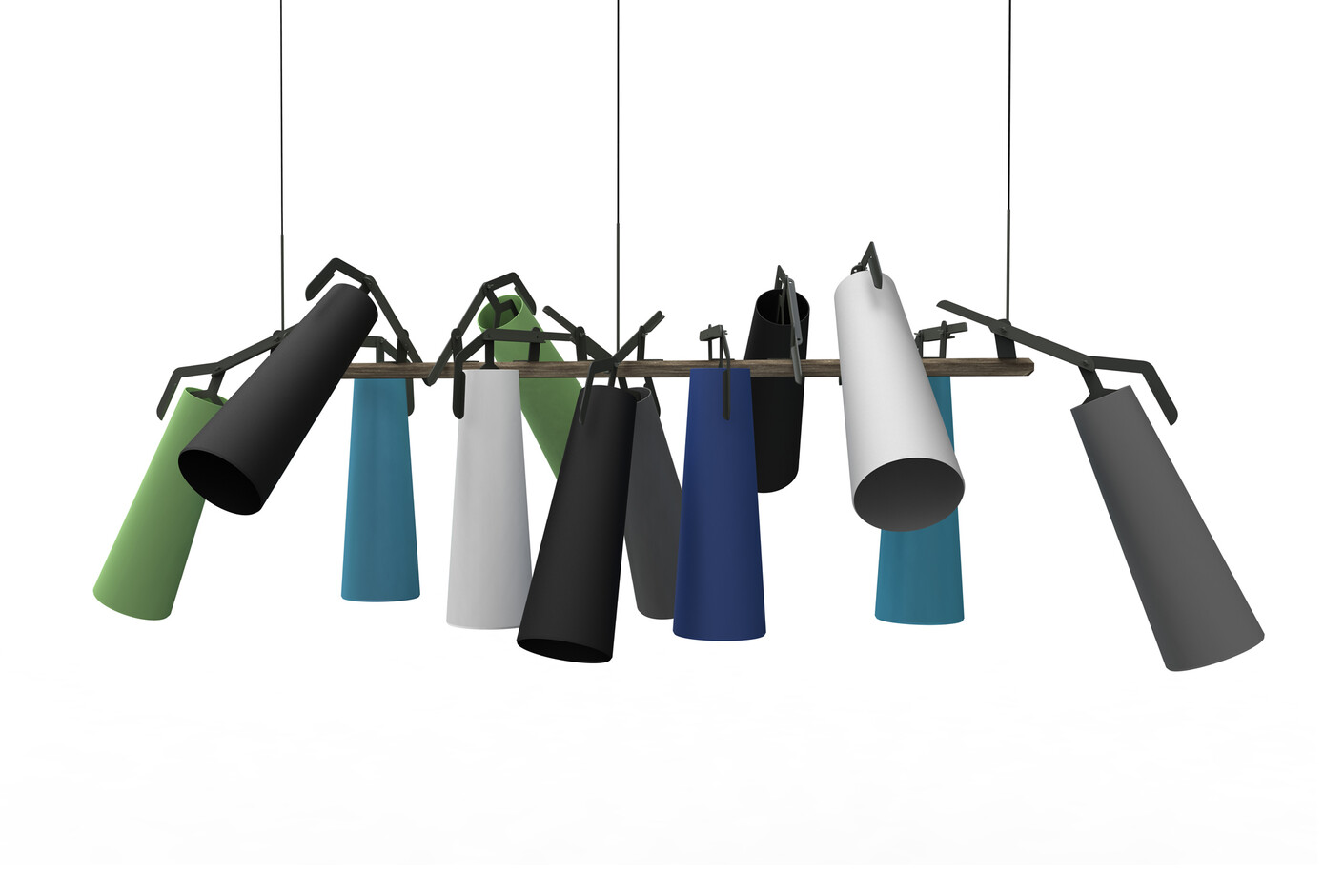 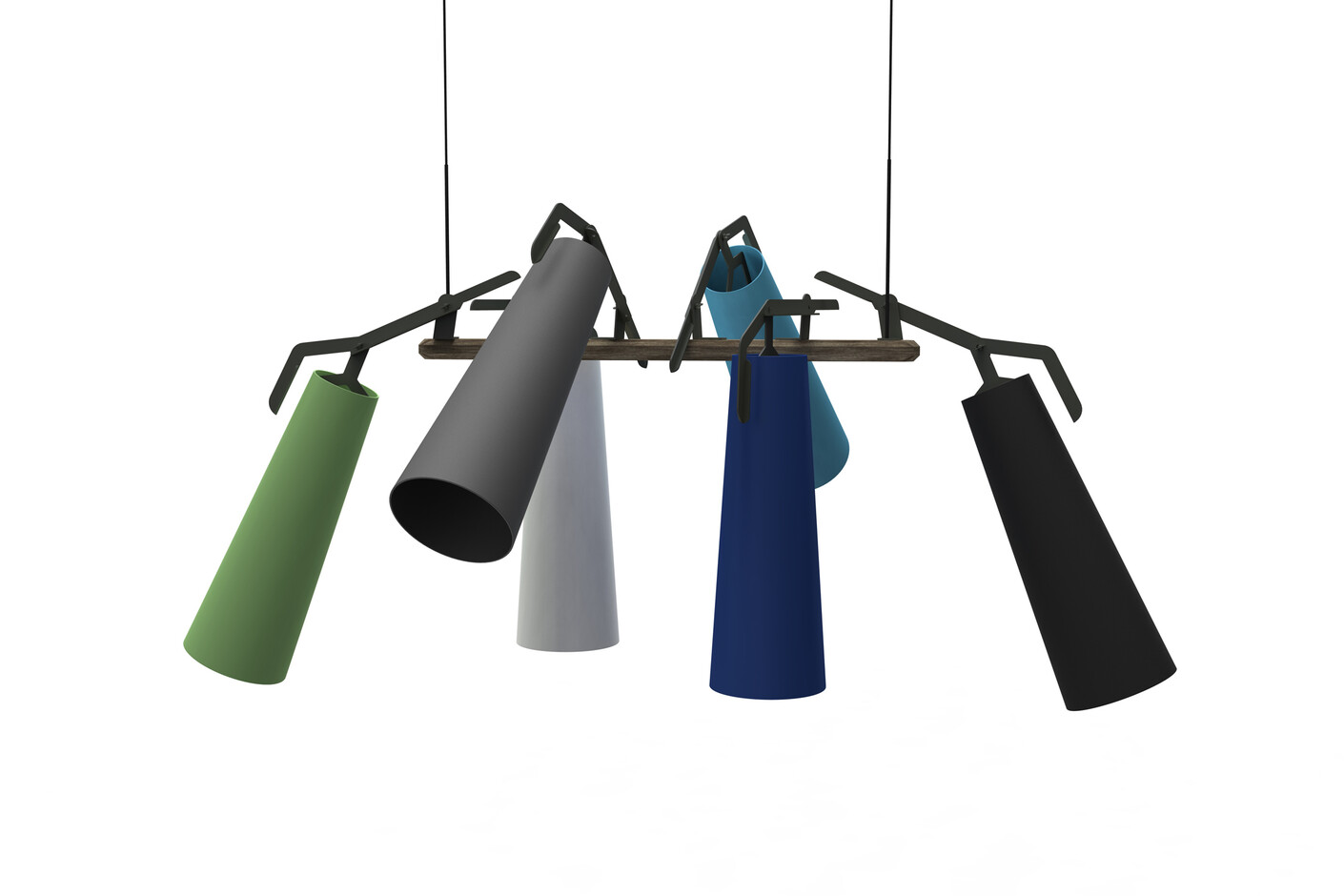 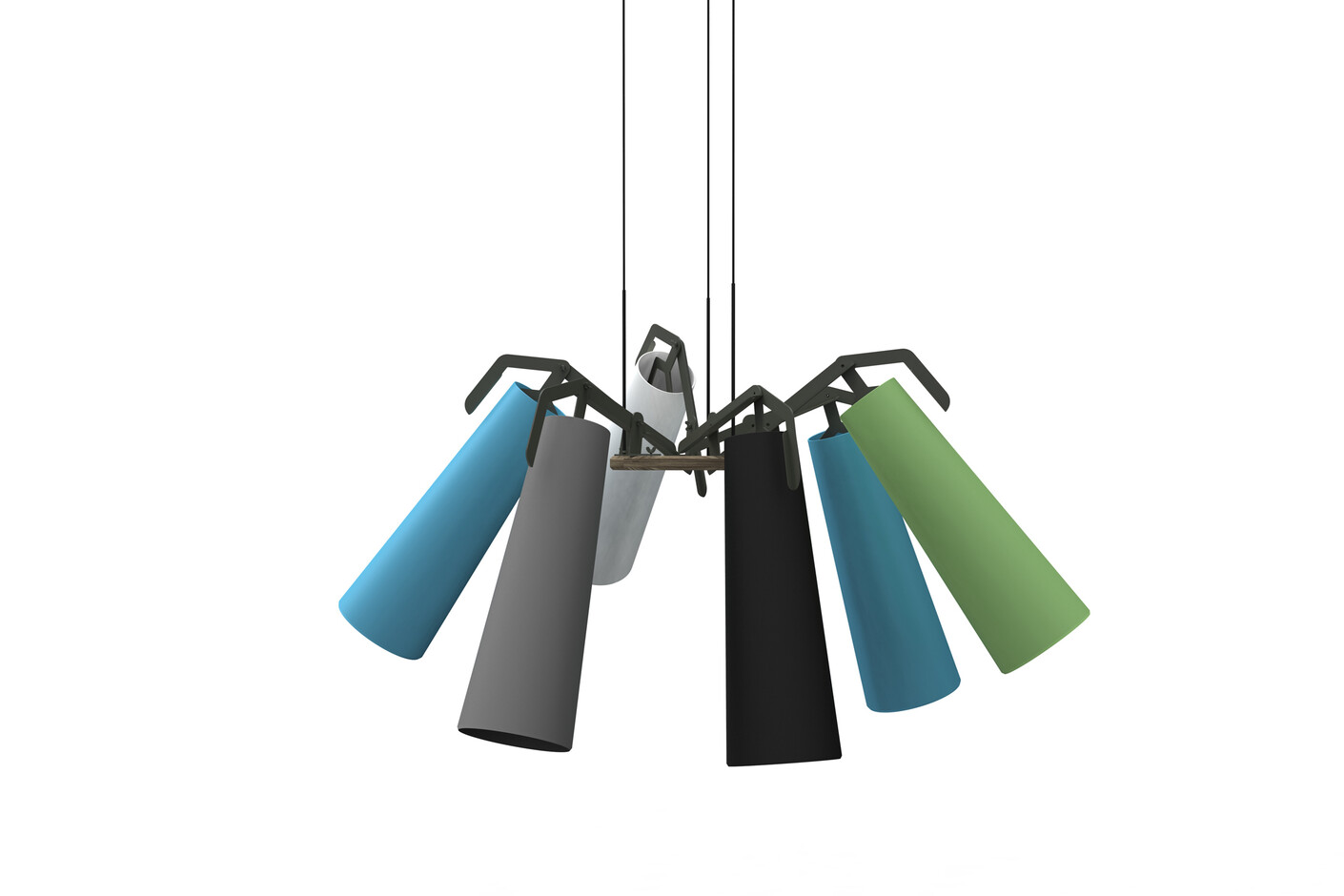 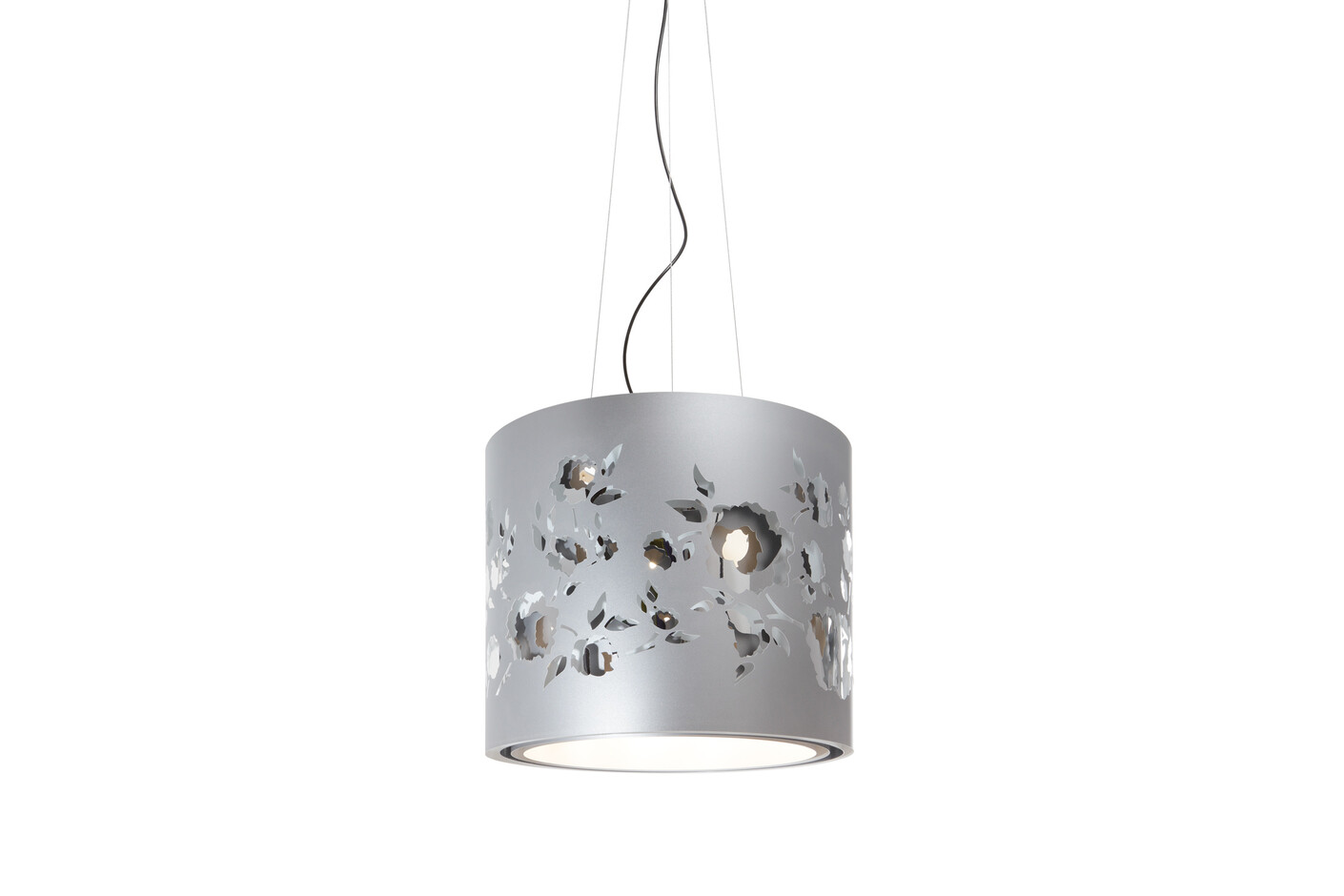 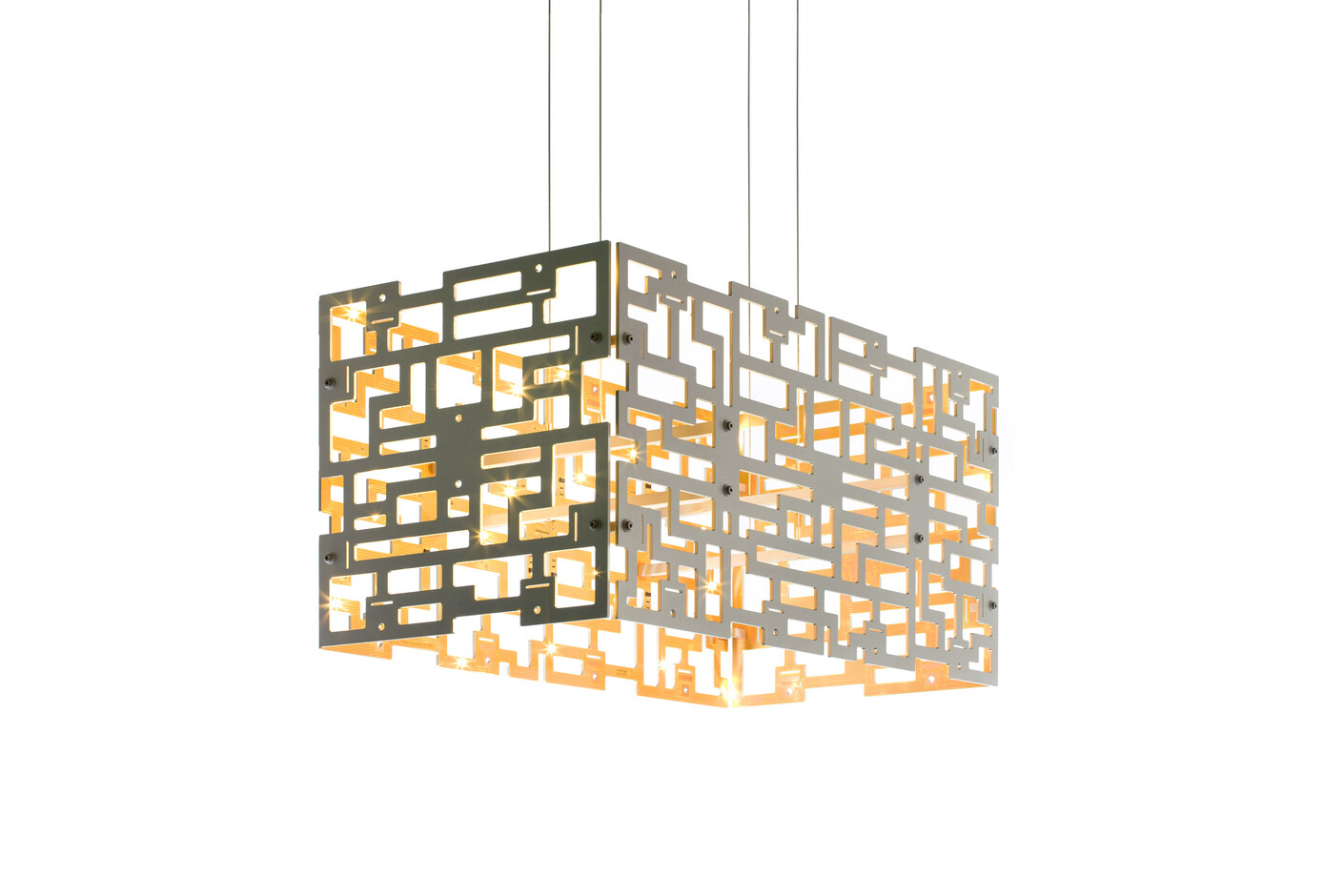 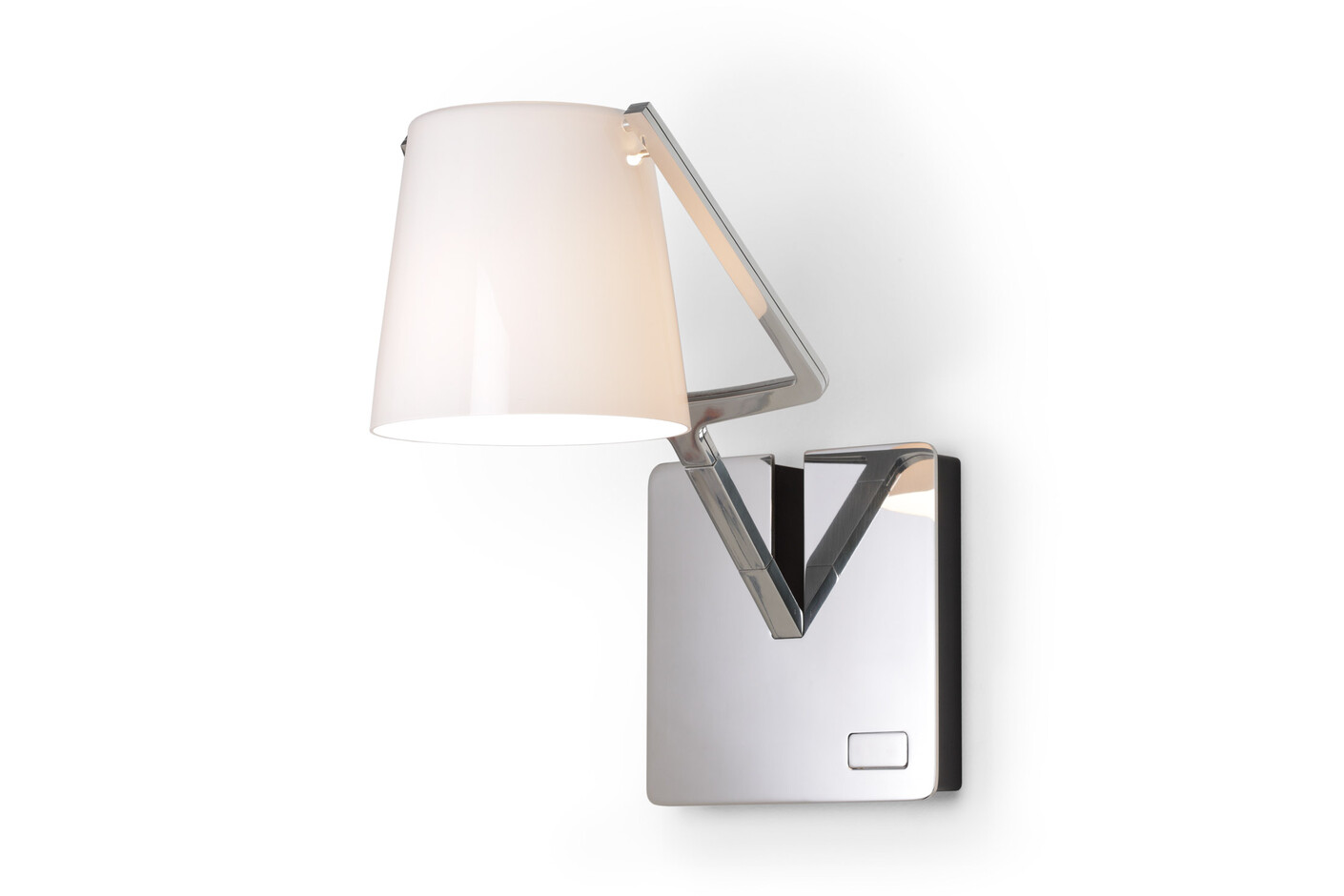 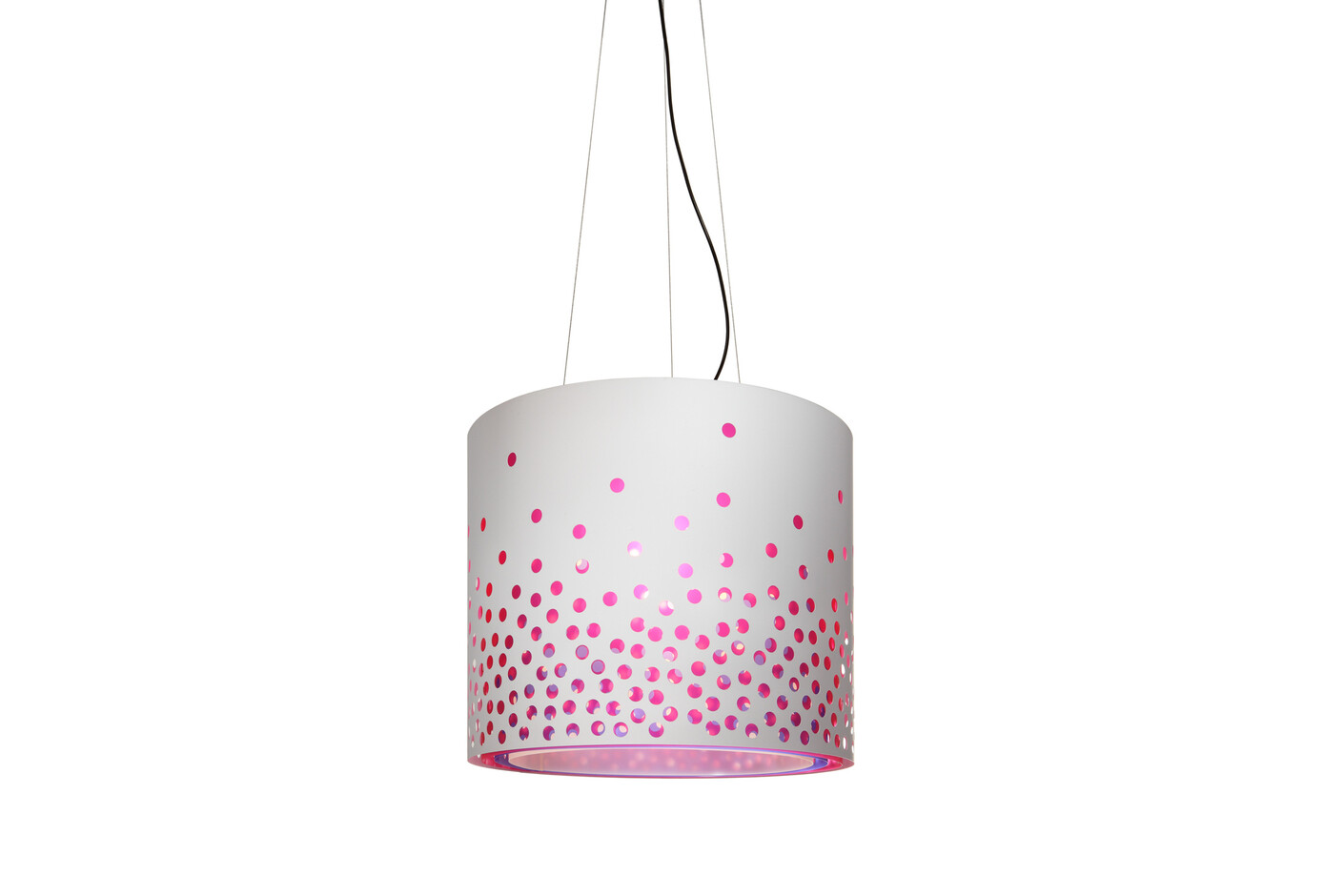 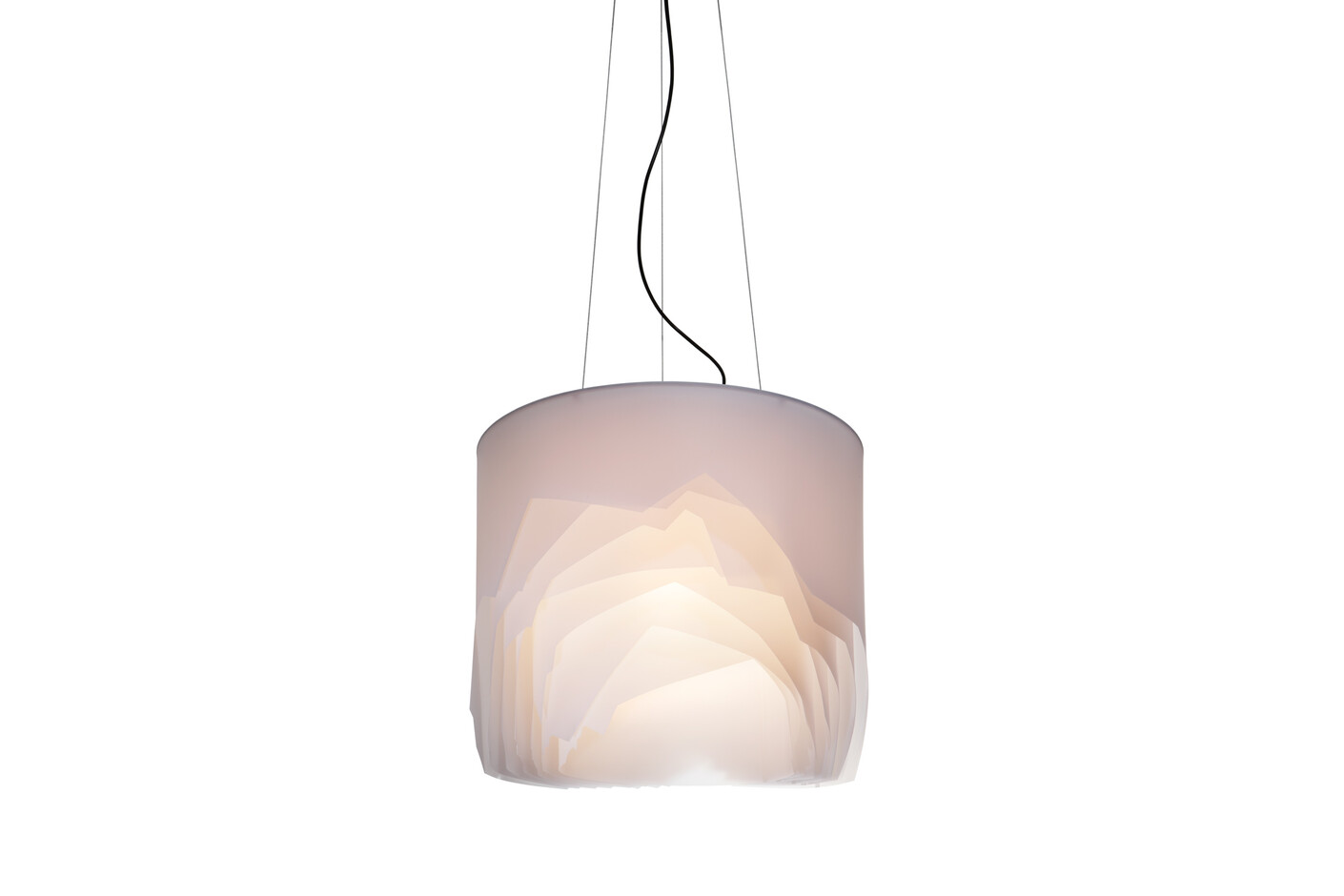 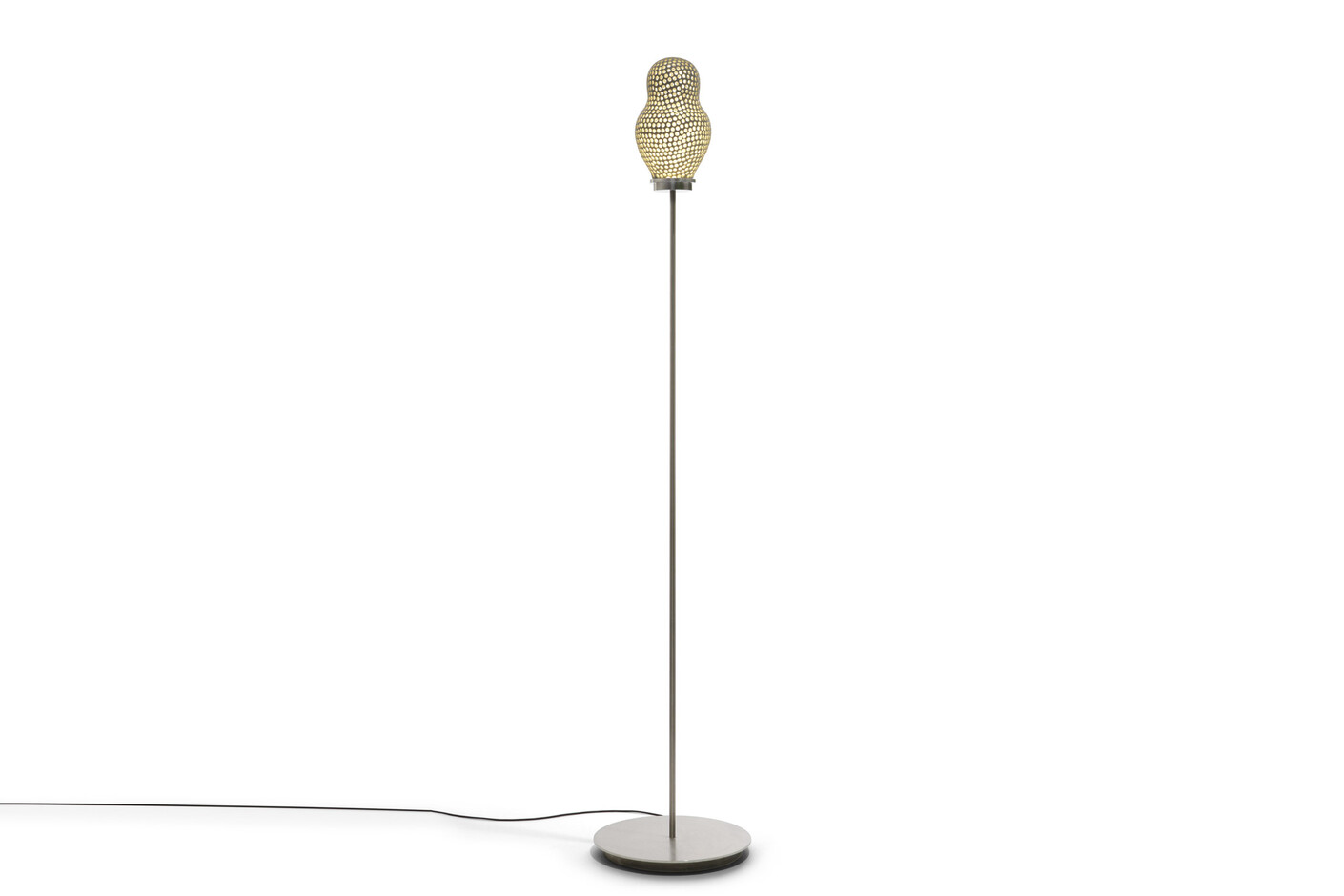 anthologie quartett came into existance in september 1983 as a collection of architecture, design, art and fashion gallery ‘quartett’ in hannover. It presented its first collection at the cologne furniture fair in january 1984 and the milan fu

rniture fair in september 1984, with designs from Bellefast, Borek Sipek, Ettore Sottsass, Matteo Thun and Daniel Weil.
In 1987 anthologie quartett was detached from quartett and launched as an independent company with registered offices in Schloss Hünnefeld/Bad Essen in lower saxony.
In 1988, design...connections was established to serve as the core office for design research.
In 1989, best friends - modern jewelry collection premièred at the milan furniture fair.
In 1990 the design museum mus’ign was launched in the Westphalian schloss hollwinkel.
In the 1980s anthologie quartett published most notably a large number of accessoires and objects from more than 50 designers from all over europe.
In the 1990s more emphasis was placed on furniture and lamps; for this reason anthologie quartett has been operating since 1997 under the subline objects, furniture & lighting.
In 1998 the cabinet collection ensemble was presented at the cologne fair, with details from Garouste & Bonetti, Bohuslav Horak, Alessandro Mendini, George Nelson and others, and at the ambiente in frankfurt the gartenreich - garden furniture collection was presented for the first time.
Since 1999 anthologie quartett and best friends have been operating together with the new subline furniture lighting objects jewelry.
An architectural programme with international architects is in preparation for the year 2000: anthologie quartett architecture. 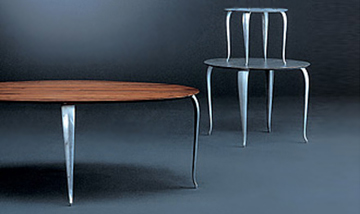 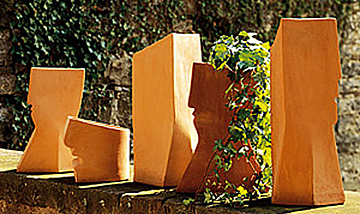 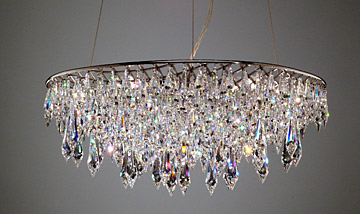 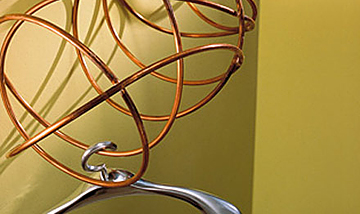