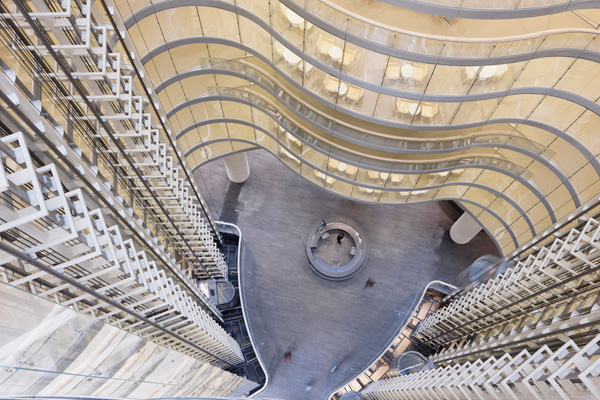 It was a worthy setting for a worthy prize-winner. One of the most prestigious architecture prizes worldwide, the International High-Rise Award 2012, was ceremoniously bestowed in what in his welcome Mayor Peter Feldmann never tired of referring to as Germany’s cradle of democracy, Frankfurt’s Paulskirche, in which there was not a single spare seat.

A high-profile jury chaired by the Frankfurt architect Albert Speer short-listed five particularly outstanding high-rises out of the 26 from around the world nominated by Deutsches Architektur Museum (DAM). The award stipulates that the buildings must be over 100 meters high and have been completed within the past two years. The fact that it was not one of the spectacular designs by Frank Gehry, Norman Foster, or the Beijing company MAD Architects that beat off the competitors, but rather the “mere” 139-meter high, visually somewhat restrained office tower at “1 Bligh Street” in Sydney, designed by the German-Australian consortium of Ingenhoven Architekten in Düsseldorf and Architectus in Sydney, can be seen as something of a surprise.

Highlighting the building’s qualities the jury found that “with its modest size, as regards the superb overall quality the building is outstanding. It avoids the iconic in favor of a strong emphasis on user needs and the view from all the offices.

With regard to sustainability – “1 Bligh Street” is the only office building to date to have been awarded the ultimate “6 Star Green Office Design” status by the Green Building Council of Australia – the integration of public space, the quality of the workstations, and the fantastic view from almost all the offices, the edifice sets new standards. Be it natural lighting, waste water recycling, the energy generation scheme and fresh air supply, or the 370 bicycle parking spaces and adjoining showers in the basement, absolutely everything here is subordinated to a genuine striving for sustainability.

However, it is also worth taking a closer look at the other finalists. These were all residential high-rises, which, as Peter Cachola Schmal, the Director of Deutsches Architektur Museum explains, is evidence of an international trend to high-rises being used for purely residential or mixed-use purposes. There are two each in North America and Southeast Asia.

Whether “Eight Spruce Street” in New York by Gehry Partners, the “Absolute World Towers” in Mississauga (near Toronto) by the Beijing studio MAD Architects, the “Pinnacle@Duxton” in Singapore by ARC Studio or “The Troika” in Kuala Lumpur by Foster + Partners, the buildings are without exception architectural icons, which stand out both for the strength of their design as well as for the intelligent creation of new living space in a complex urban setting.

The jury’s Highly Commended Award for the particularly successful revitalization of an existing high-rise went to the Deutsche Bank twin towers in Frankfurt/ Main for the refurbishment by the Hamburger company gmp – von Gerkan, Marg und Partner as technical architects in collaboration with the Milan firm Mario Bellini Architects as design architects. This honor can also be seen as an indication of the growing importance of revitalization measures based on sustainable criteria such as these. However, as Volkwin Marg said in his speech of thanks “making savings does not exactly come cheaply”. So it seems to be more important that projects such as these are realized and then receive international awards.

With its shrewd, earnest choice of prize-winner and finalists the International High-Rise Award 2012 has sent out a strong signal with which it will trigger an important, overdue debate about the future of cities and living in them.

All the nominated buildings are on display in an exhibition in Deutsches Architektur Museum in Frankfurt/Main: 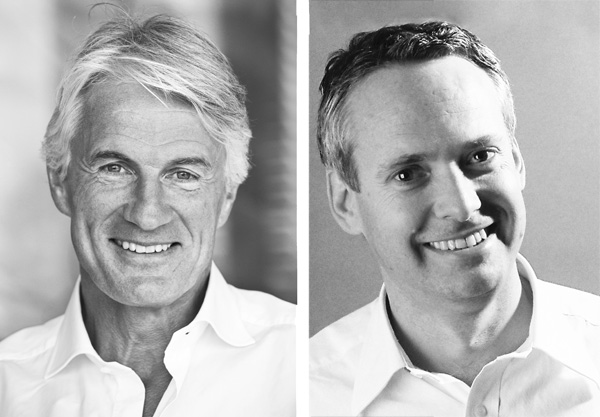 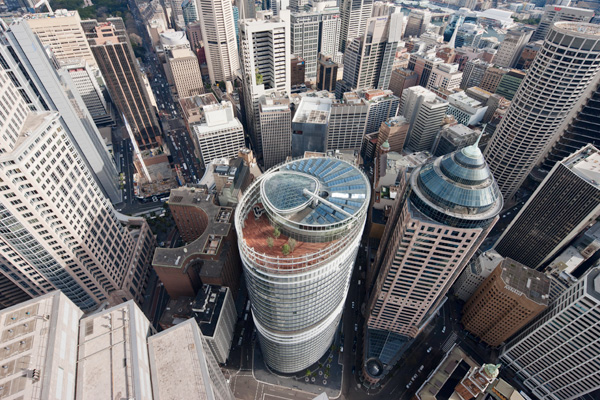 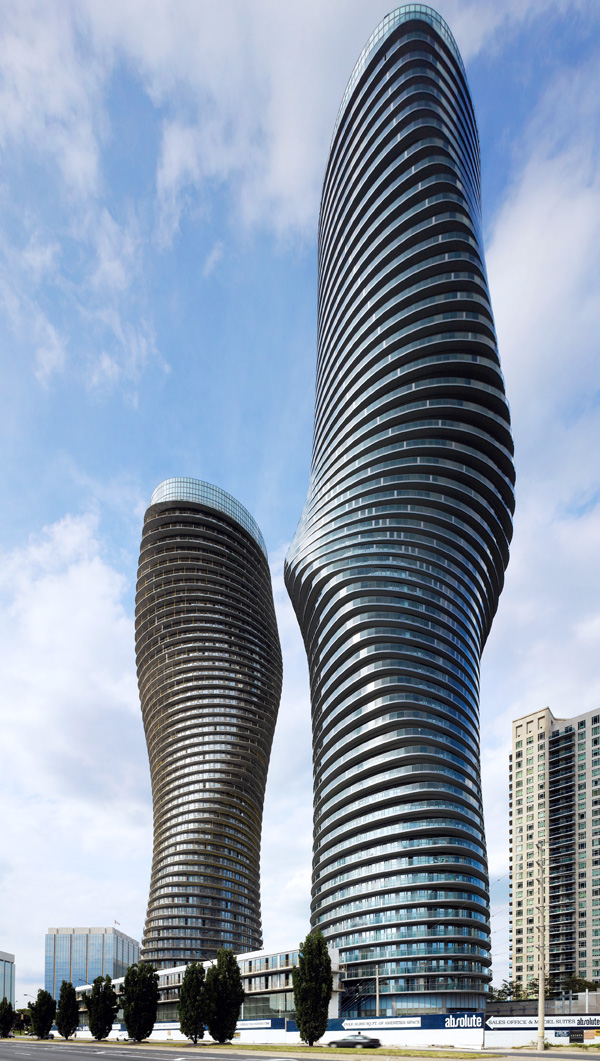 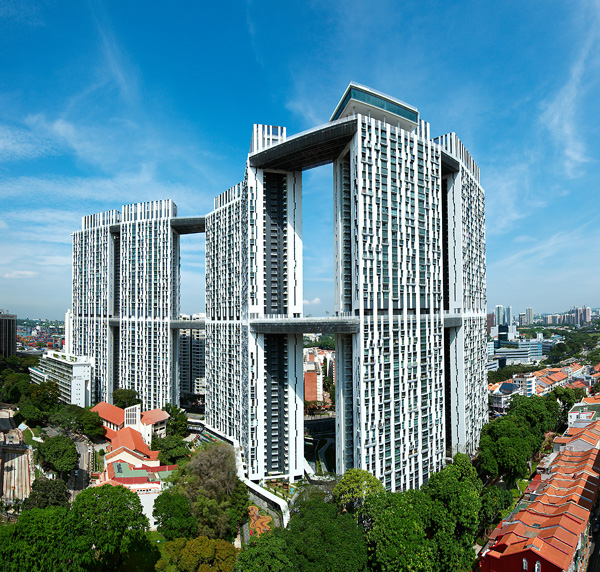 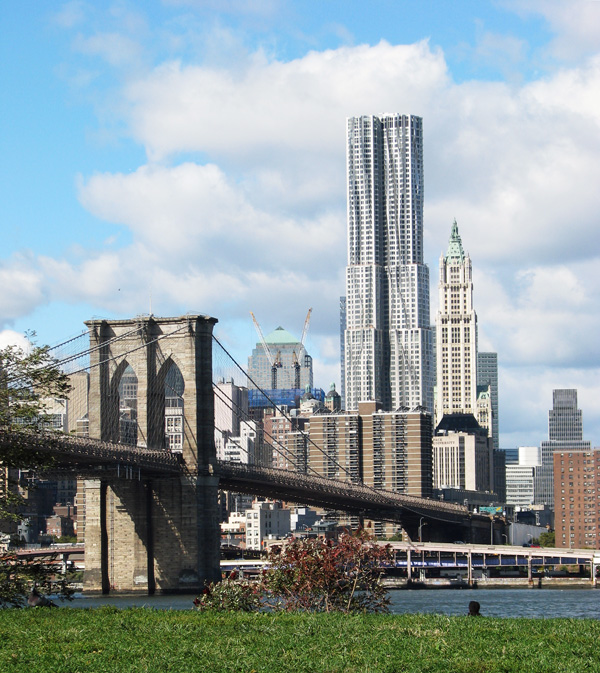 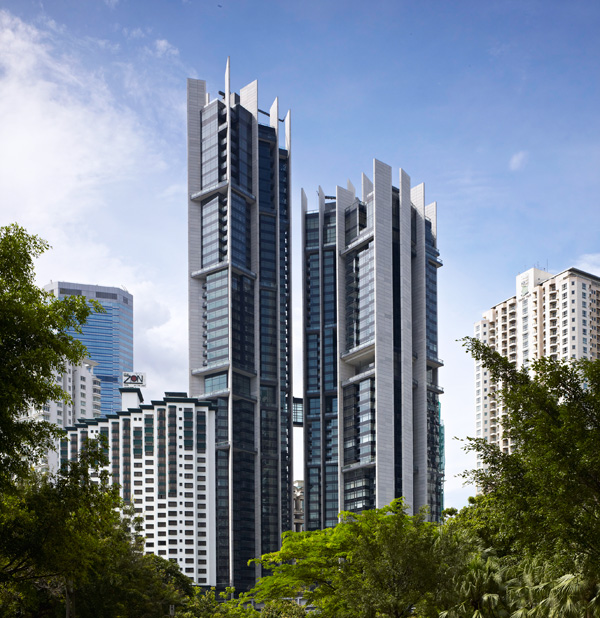 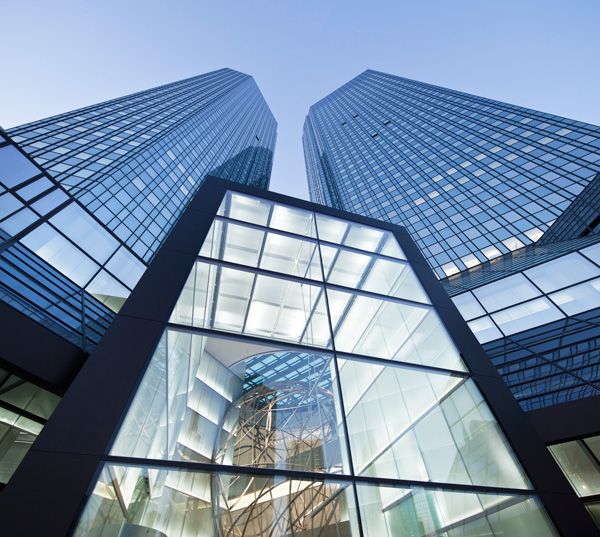 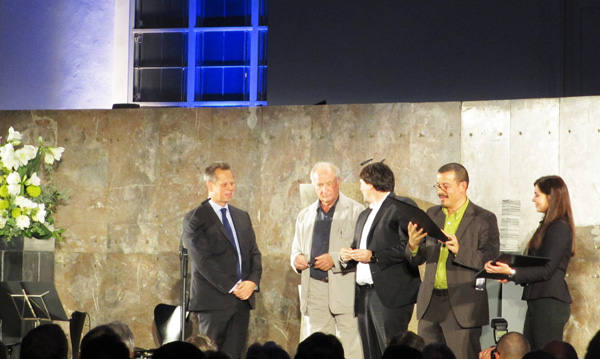