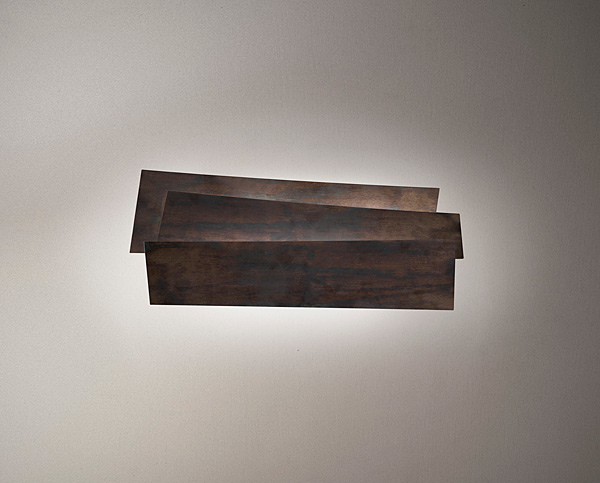 Why must a wall luminaire also be convincing even when it's turned off?

Simon Pengelly: So many wall lights only look good when lit, moreover they are often designed to look like a light!...when you consider a wall light will spend as much time off as it will on, it should look equally good in either state. We felt we should try to create a design that didn't necessarily look like a light... more a piece of wall sculpture that changes in appearance as you walk around it and works beautifully with ambient light to create interesting forms with shadow and reflection, as well as being a very effective light when switched on.

What structure did you have to come up with to enable "Innerlight" to apparently float on the wall?

Pengelly: "Innerlight" will blend into a wall and almost appear to be a part of it; the 3 'blades' are designed to express the tension between form, light and shadow. The blades needed to be suspended without the excessive structure that would have impaired the purity of the overall form and the lighting effect, so we used the diffuser itself to support the blades and contain the light source and ballast allows the voids between the blades to play an equally important role in distributing the light and creating contrasting shadow. 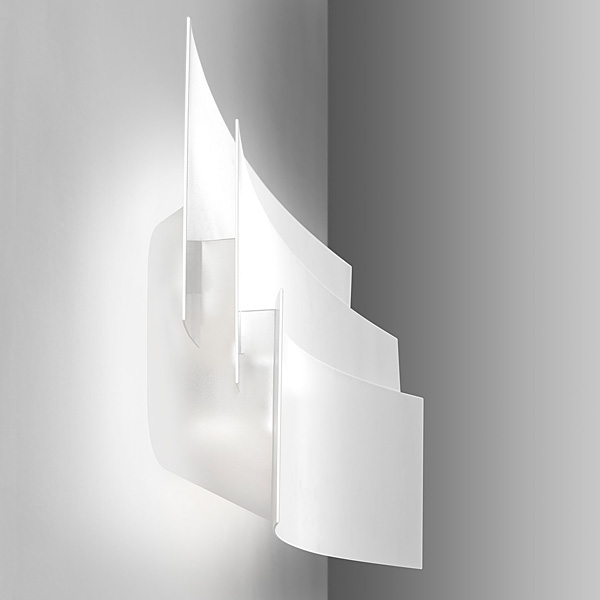 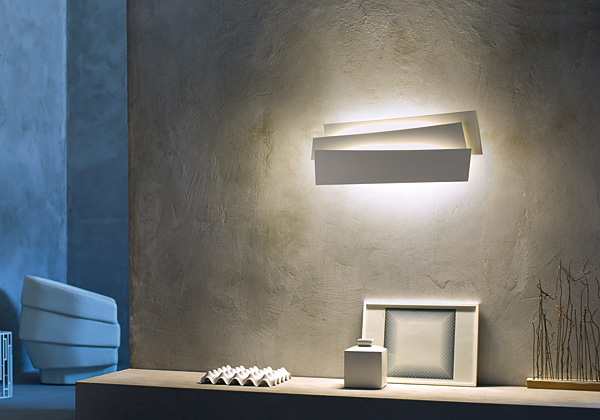 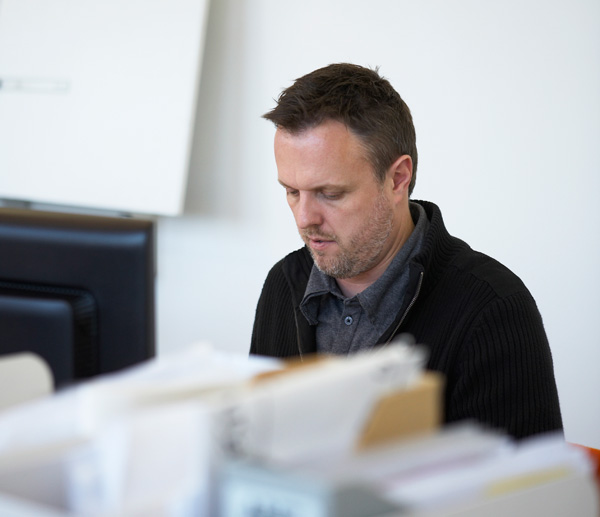