Simply everybody knows the chair. What we call design today actually started with it. Because it was the world's very first industrially made and mass-produced chair. An estimated 50 million chairs of its type now exist world-wide. It is a typical child of the industrial age, which is why it also has no name, but modestly goes by the name of its type: Initially, it was simply the no. 14 and is now the no. 214.

And because no. 214 is just celebrating its 150th birthday, and possibly because photography was invented not long before it first saw the light of day, the Thonet company has announced a photo competition on the occasion of the jubilee. We have no way of knowing whether you will win a prize if you use steam to mold a photo shaped like the chair. That's for the jury to decide. But one thing is certain: This chair can be found not only in cafés, but in all walks of life. 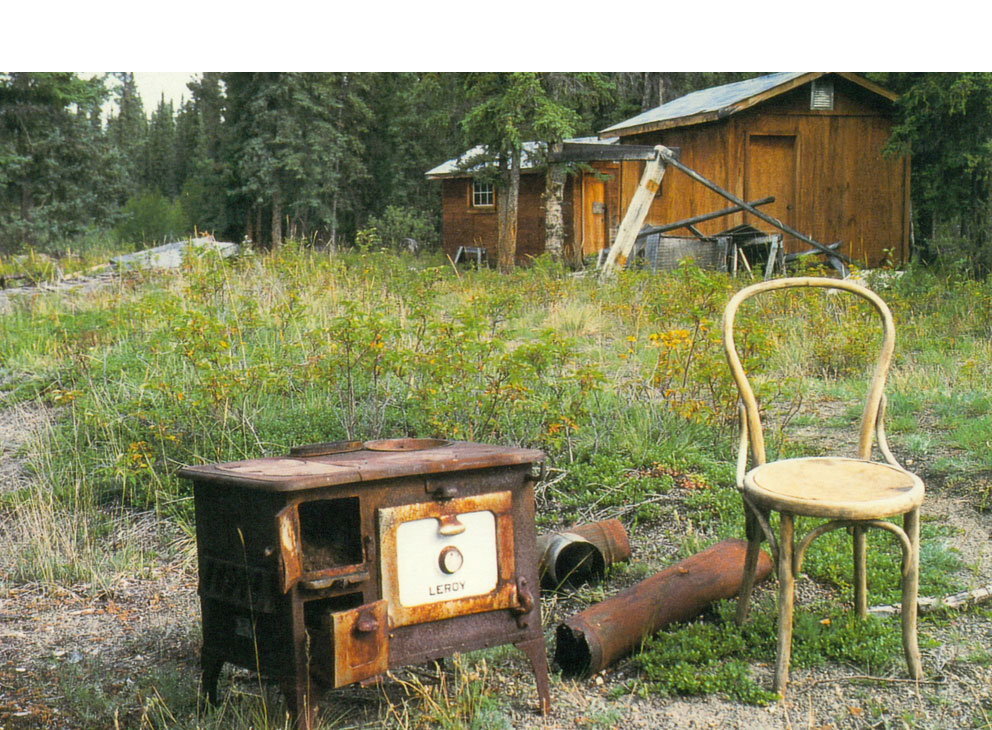