Andreas Dornbracht, CEO of the manufacturer of high-grade fittings of the same name, has every right to be proud. He initiated the first of 'Dornbracht Conversation' and everyone came to Iserlohn to put the word 'classic' under the microscope in two high-grade panel discussions. Dornbracht himself owns a design icon, the 'Tara' the minimalist bathroom fittings, which was also the starting point of the debate. The original 'Tara' design created by Dieter Sieger in 1992 was recently transformed by Michael Sieger. In this connection, Dornbracht himself says, "You don't change a classic design, you refine it." The result of this process of refinement could be seen around the discussion forum: a modified 'Tara' in new materials and colours.

In the second panel discussion with Andreas Dornbracht, head thinker Mike Meiré and designers Dieter and Michael Sieger also looked at the delicate process of updating a classic product.

The dialogue in the first discussion was less specific. Artist Tobias Rehberger, who arranged a small but interesting exhibition of chairs in the centre of the forum, designer Stefan Diez, author Sophie Lovell and Professor Gerda Breuer were poles apart even when it came to simply defining the word 'classic'. While Diez hardly ever draws on classic designs for his work and thus took a critical view of the whole debate, Sophie Lovell can hardly imagine good design without any prior knowledge of classic designs while, for Tobias Rehberger, classics are simply, "Things that we think have always been around and which we feel at home with." His opinion about the trend to re-editions and the associated 'classic' hyperbole was unequivocal: "Manufaktum gets on my nerves". Professor Gerda Breuer warned against glorifying classic designs and called on young designers to trust in their own creativity. Anyone who orients himself or herself solely towards classic products runs the risk of strangling their own creativity. She went so far as to call modern classic products as things that designers should no longer orient themselves towards.

On the basis of these attempted definitions, chairperson Oliver Herwig had considerable difficulty in finding common positions. Nevertheless, it was a worthwhile and inspiring event, which will be continued with DC2 on 15 September – at 'The No Chicken-Egg Problem' exhibition by Tobias Rehberger at Museum Ludwig in Cologne, which is being sponsored by Dornbracht (see article Tobias Rehberger's "the chicken-and-egg-no-problem wall-painting" from march 2008). 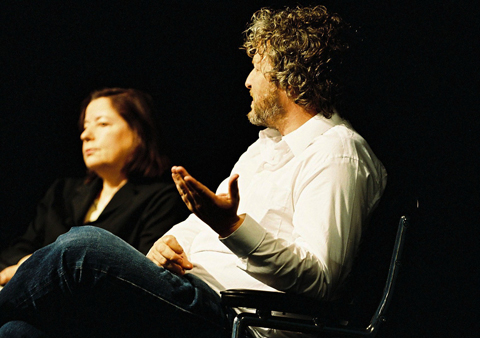 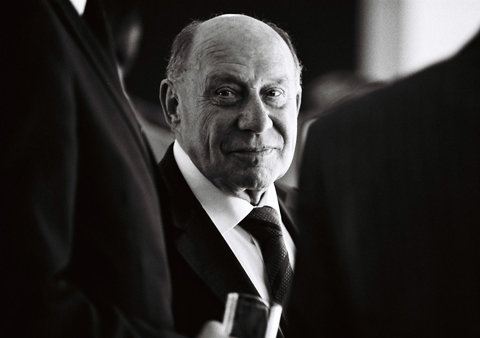 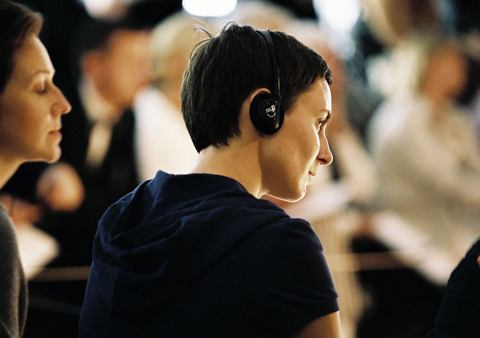 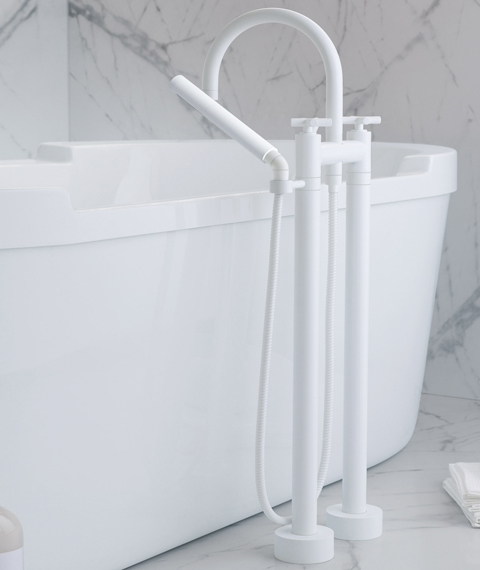 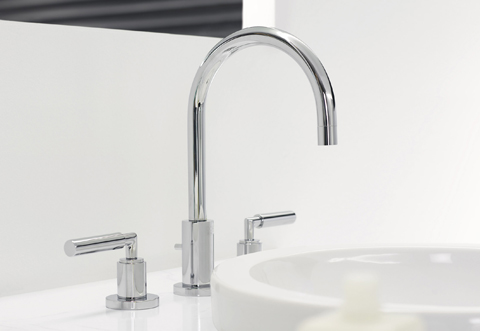 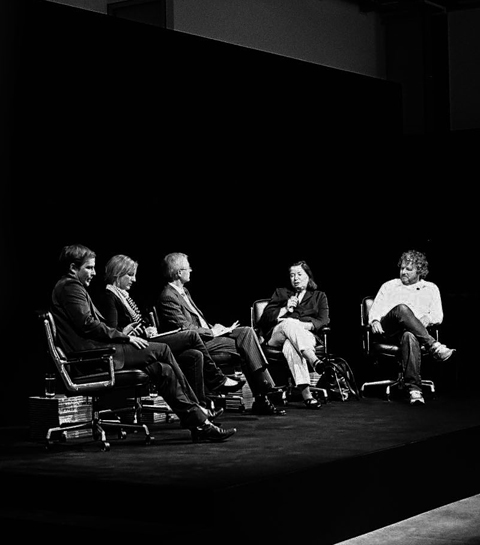 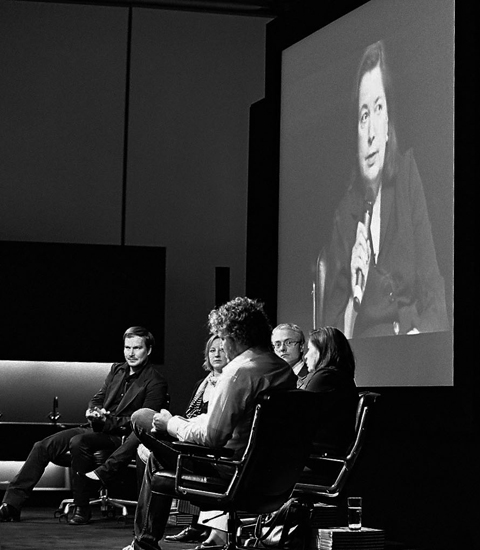 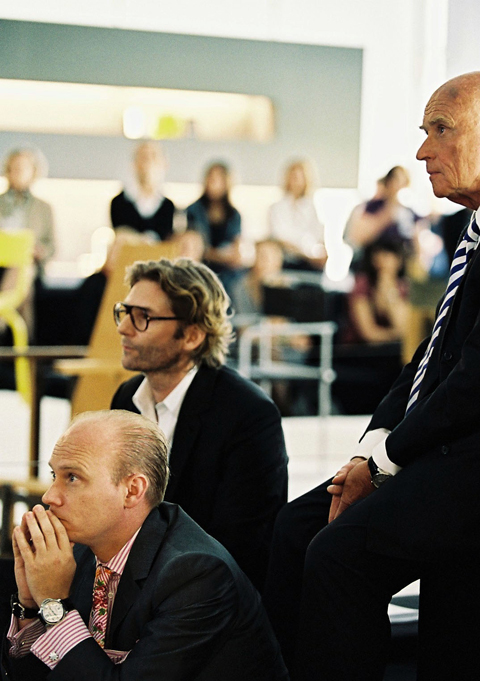 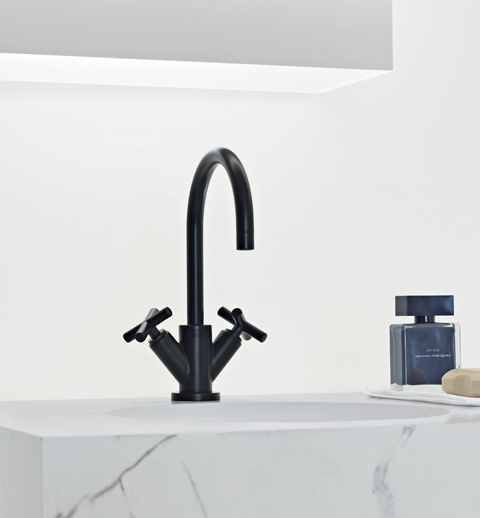 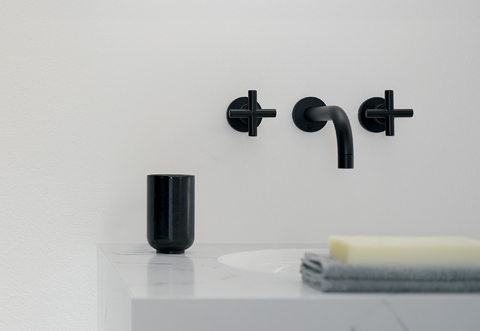