Francesc Rifé may be one of the internationally respected "stars" of Spanish interior and furniture design – but on a personal level he comes across as a reserved, almost a little awkward person, who he speaks with a soft voice, giving the impression that if anything he is uncomfortable speaking about himself and his work. It is only possible to entice a few well considered, straightforward sentences about his designs from him. He quite clearly prefers to trust the persuasive power of images rather than words.

Francesc Rifé admits that professionally he became accepted at a time in which Spanish design was largely known for loud tones, exalted forms, and designs that were as shrill as possible. He personally never liked this, and so from the outset he knew he wanted to go down a completely different path. Born in 1969, Francesc Rifé actually completed his training in the early 1990s, during the late phase of post-Modernism. Having established his own studio in his hometown of Barcelona in 1994, unperturbed by short-lived trends he has since pursued his own style, one that is characterized by clarity and formal reduction.

He strives for creative solutions, which are in tune with the times without being fashionable. The main focus of his work is finding a clearly recognizable and functionally meaningful spatial order. There is no mistaking the fact that for the most part he resorts to clearly defined geometric forms. He considers simplicity and stringency – wholly in line with Mies' philosophy "less is more" – the silver bullet to timelessness. The apparent simplicity of his designs, which, admittedly, frequently conceal a high level of ingenuity and technical craftsmanship, automatically draws attention to materials and surfaces.

Rifé reveres material. He prefers wood, especially oak, but he also works with natural stone, glass, steel, and recently increasingly with textiles. He values high-end materials, not because of their high price and the associated prestige, but for their qualities. Valuable materials, he says, have a disciplining effect: They force you to be precise and to treat them with the appropriate craftsmanship. It goes without saying that light also plays an essential role in his interiors. With sophisticated lighting concepts he effectively dramatizes the beauty of the material. At the same time he heightens the legibility of the spatial structure, and this constitutes the pivotal point of almost all his designs.

Rifé operates in a broad-based field of work that encompasses almost all aspects of classic interior design: He fits out apartments and houses just as much as bars, restaurants and hotels. He also plans offices, practices, and business premises, and from time to time showrooms and trade fair stands. For many years now Rifé has also worked as a designer. For Spanish firms in particular he designs home and office furniture, as well as lighting and carpets which target the higher price segment and fit perfectly in his rooms.

Regardless of what one thinks of Rifé's work (no designer is everybody's favorite) there is no doubting its professional quality. His design solutions are clear and neat, tasteful, coherent, and to the point. His interiors always exude an incredibly tidy and well-ordered impression, and in most cases this is one of their characteristic strengths. However, precisely for this reason they often seem a little cool and strangely inanimate. This applies, for example, to the kitchens in apartments he has fitted out, which have more of a clean-room laboratory feel to them than of a lively social meeting point. You really wouldn't want to cook anything in them as activity of this nature would be bound to disturb the orderliness.

In light of this, work such as "Arrop", the restaurant in Valencia Rifé completed in 2010, in which he was obliged to integrate the listed remains of centuries-old walls, is particularly exciting. The raw, archaic-looking wall fragments form a pleasing, enlivening contrast to the smooth linear purity of typical Rifé interiors. It is the contrast between old and new that gives these rooms their attraction and lends them their atmospheric appeal. Sometimes you wish his work featured more of these creative diversions.

Incidentally, anyone who would like to see some of Rifé's work in Germany now has an opportunity in Berlin, where he fitted out the Hotel Sana Berlin, part of a Portuguese hotel chain, which opened in early December. 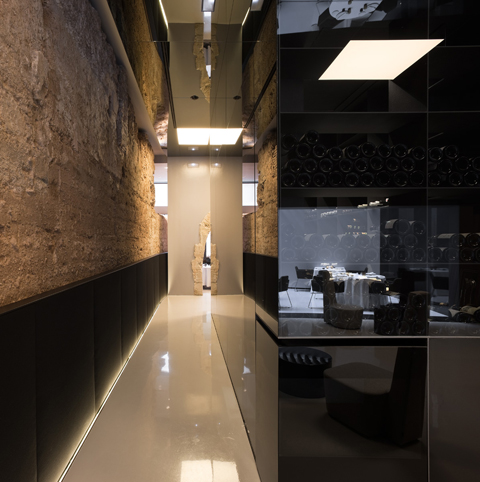 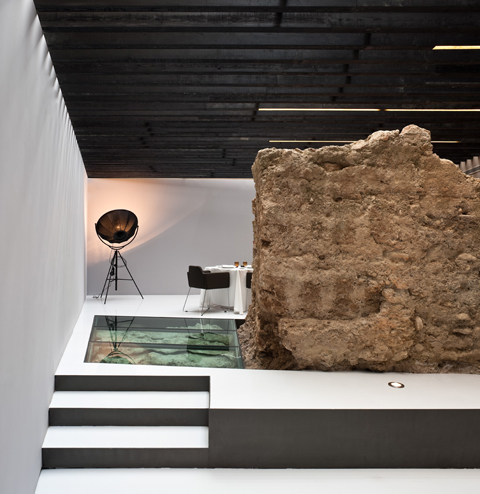 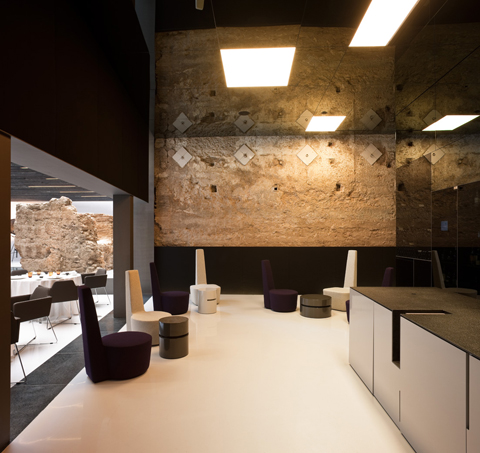 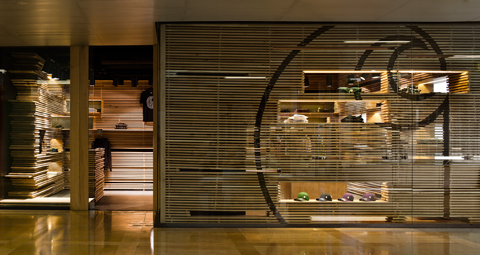 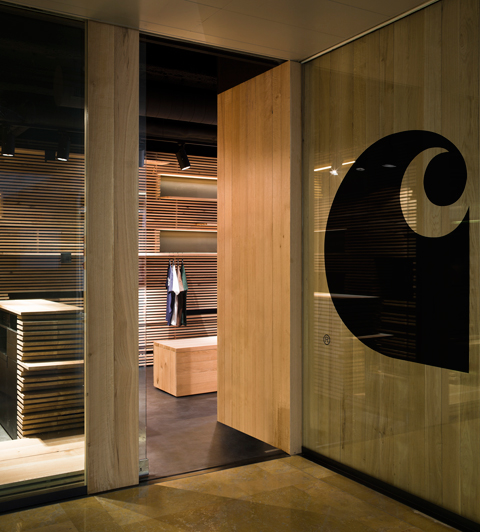 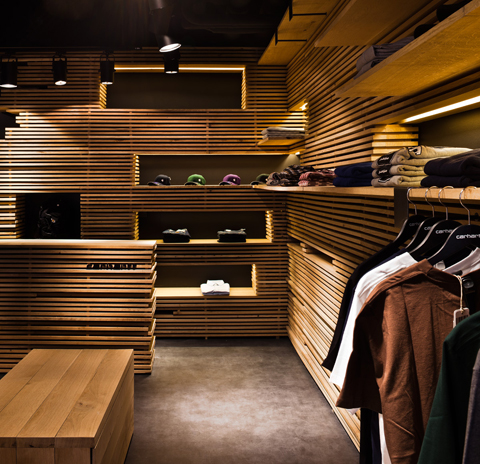 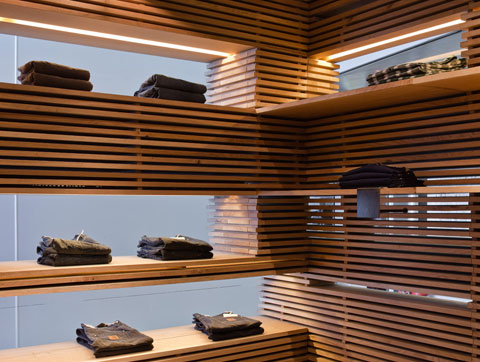 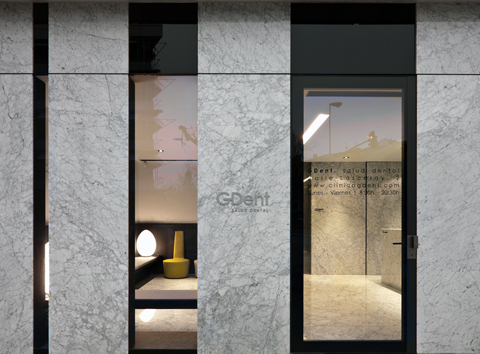 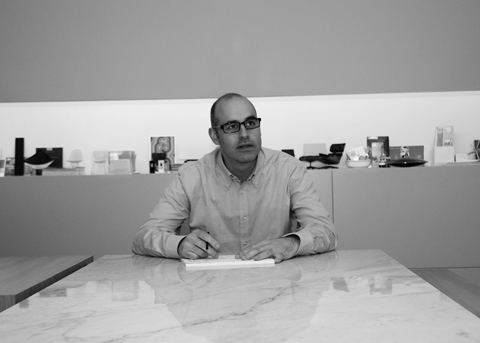 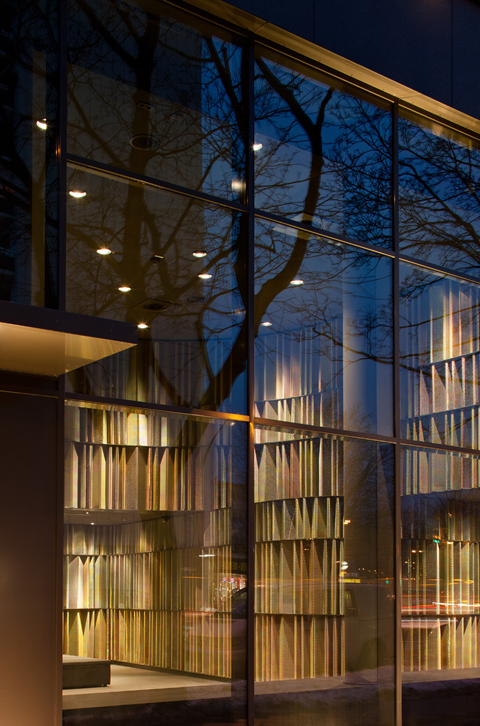 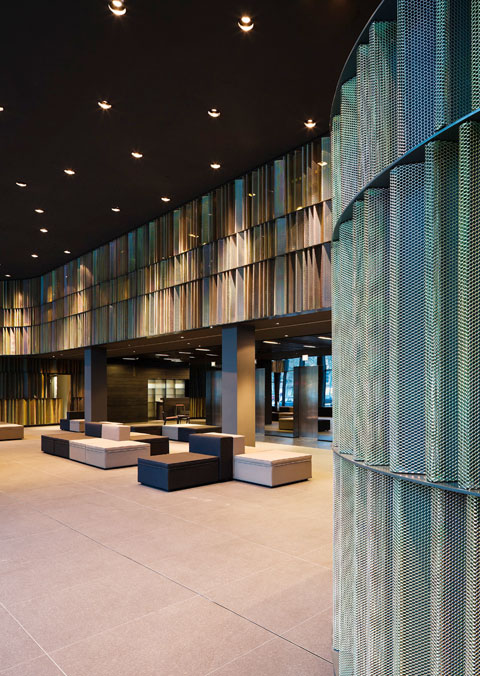 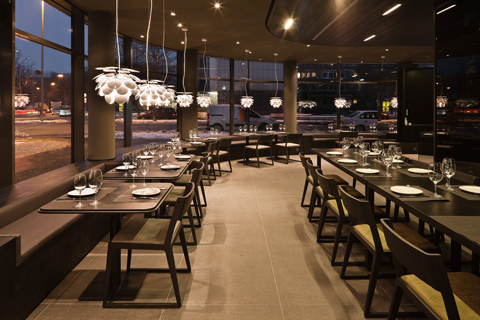 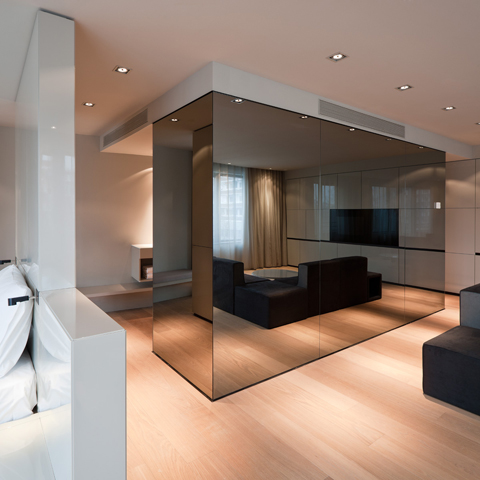 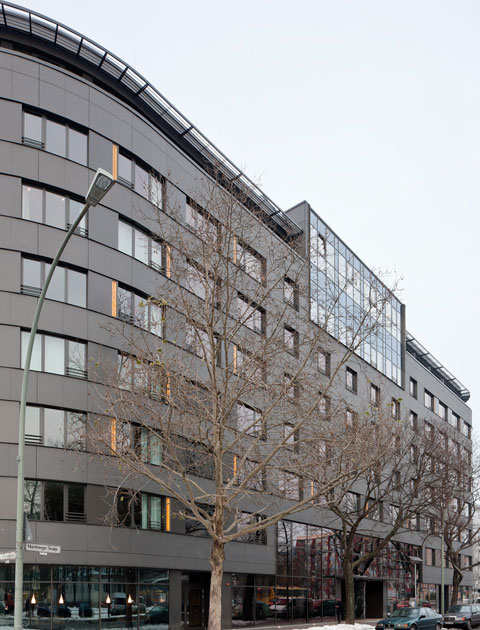 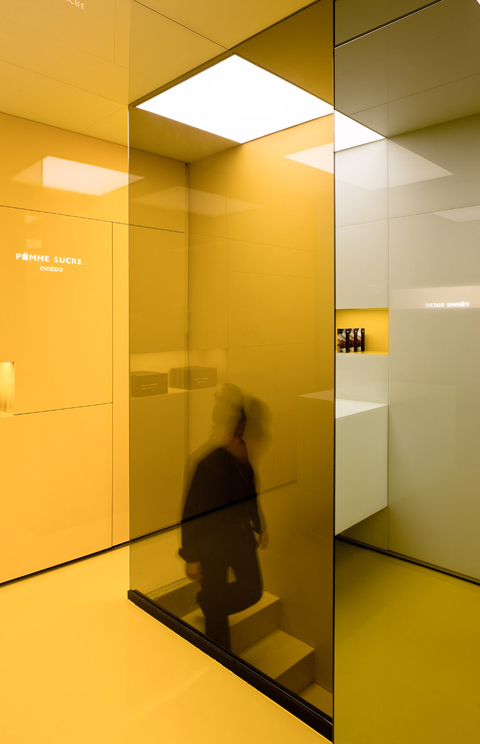 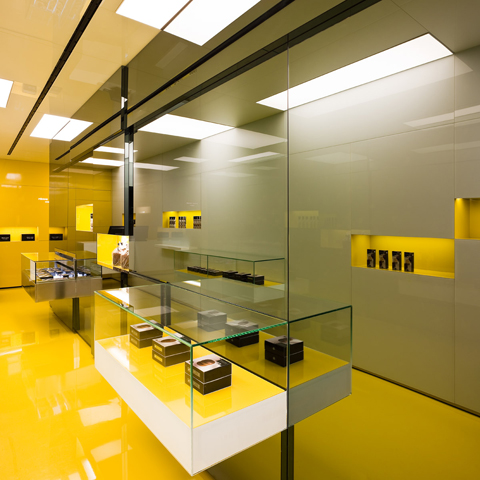 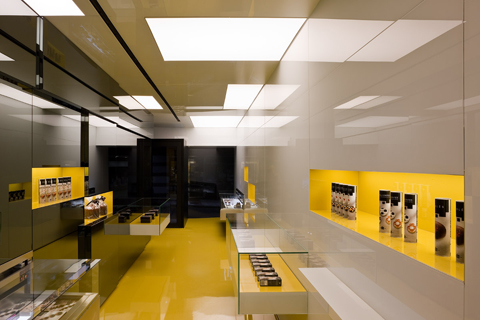 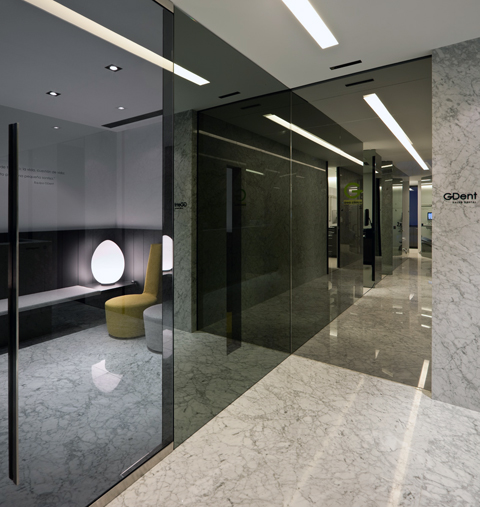 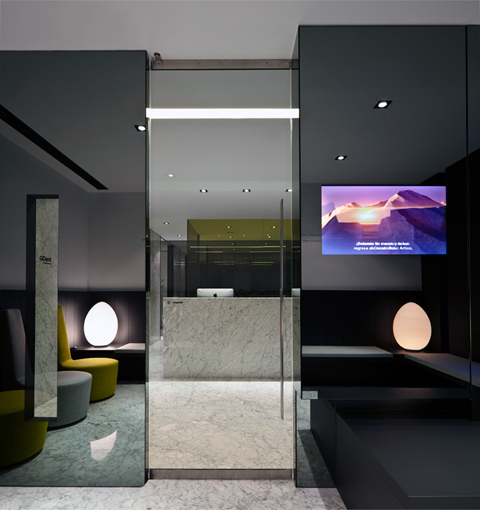 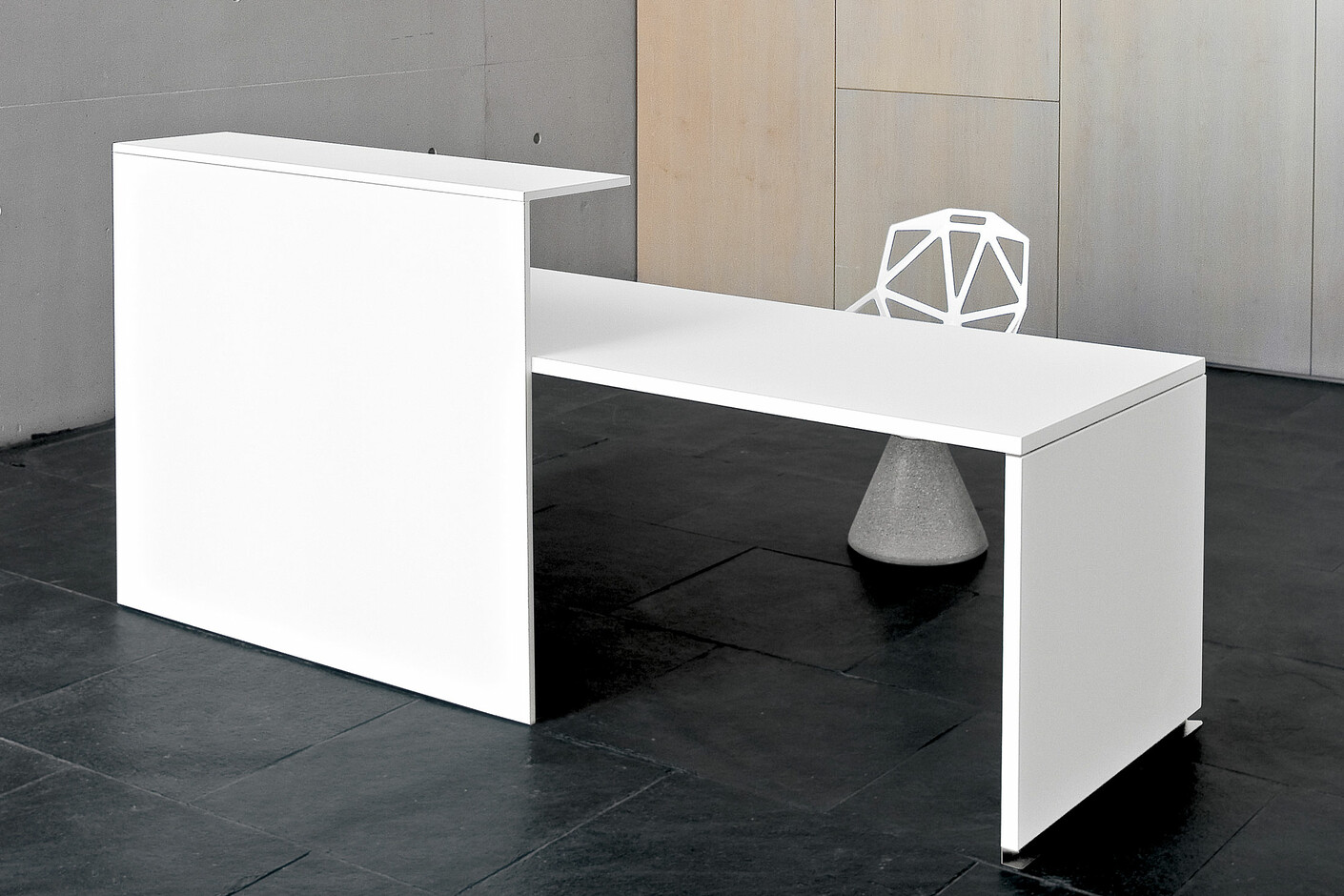 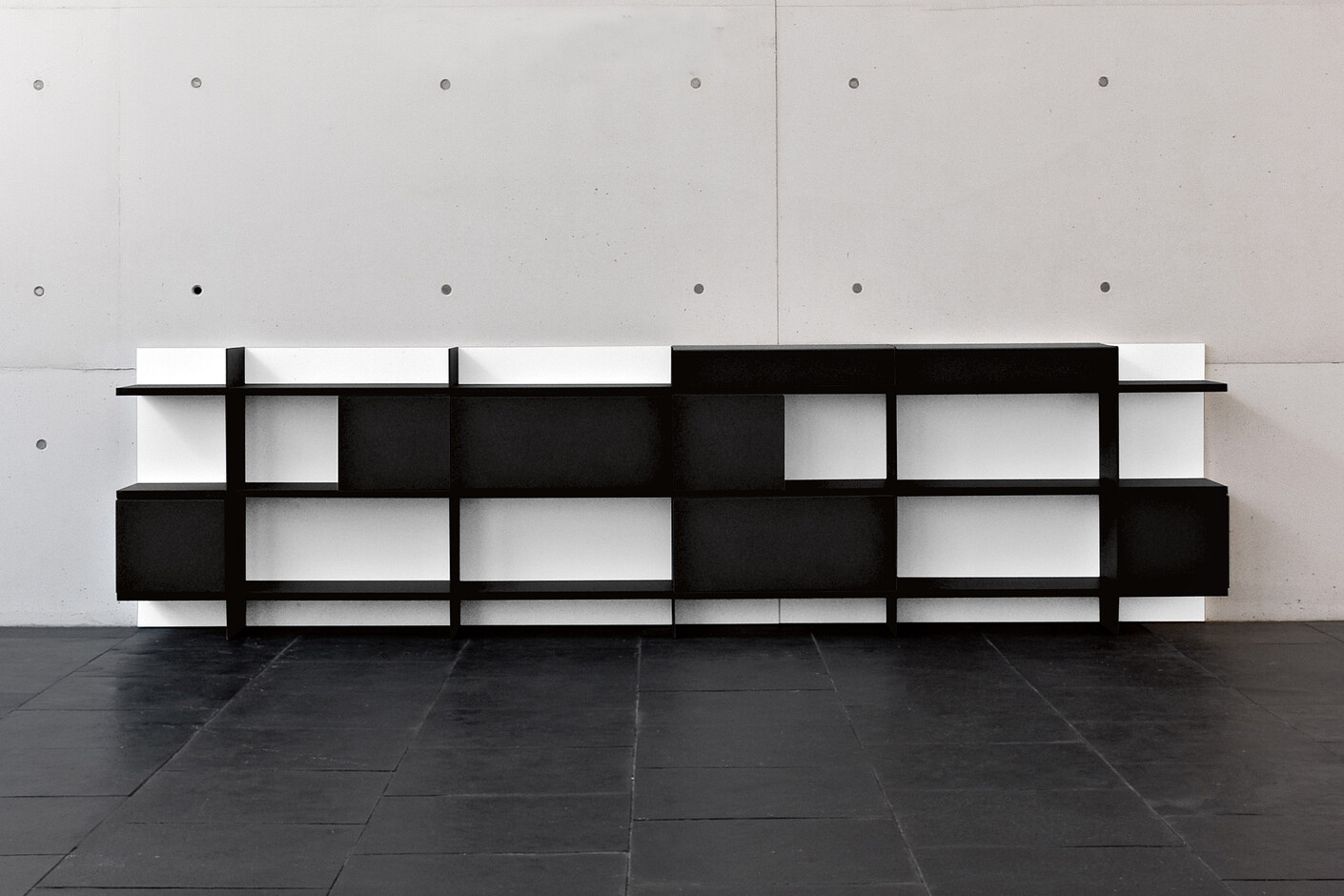 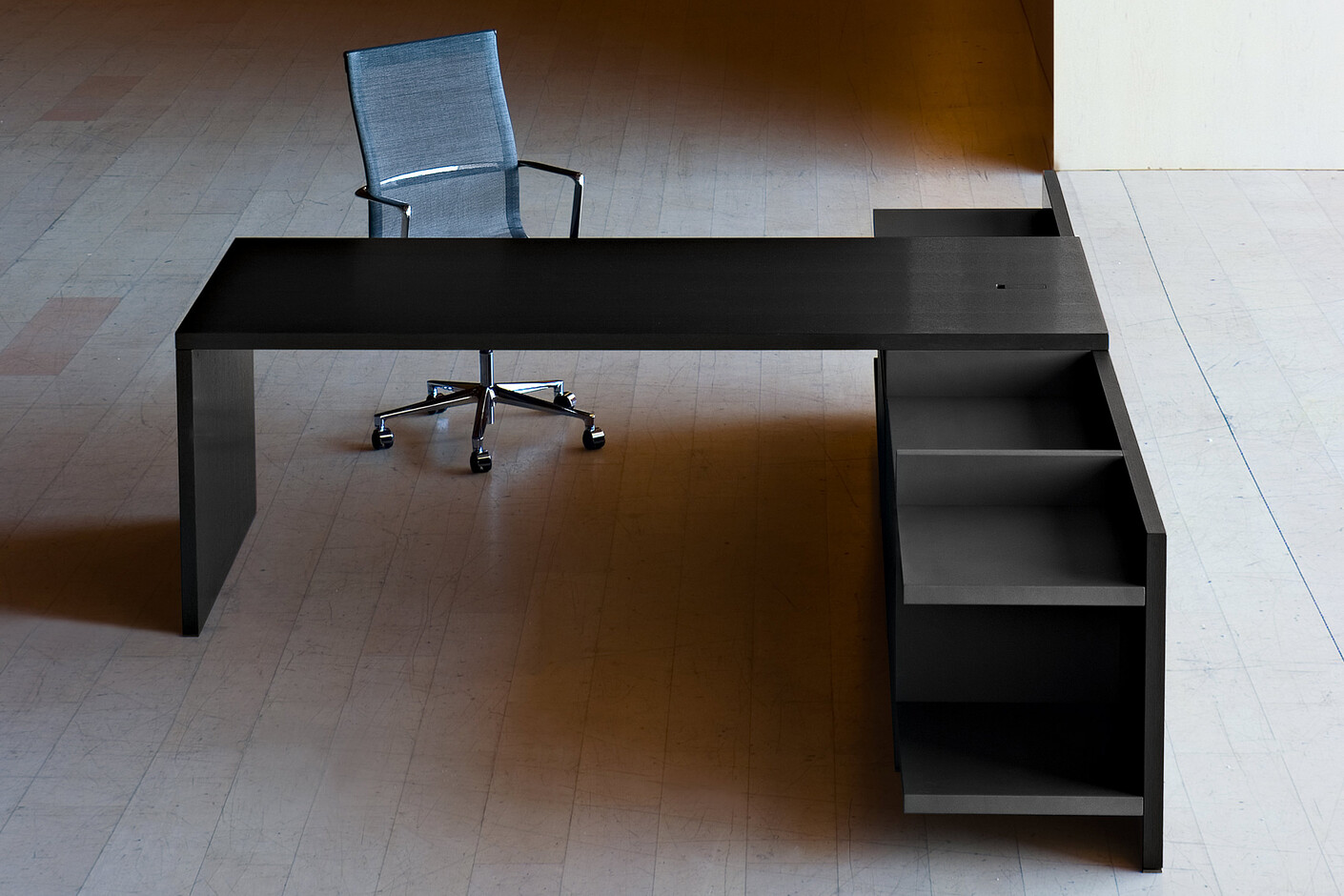 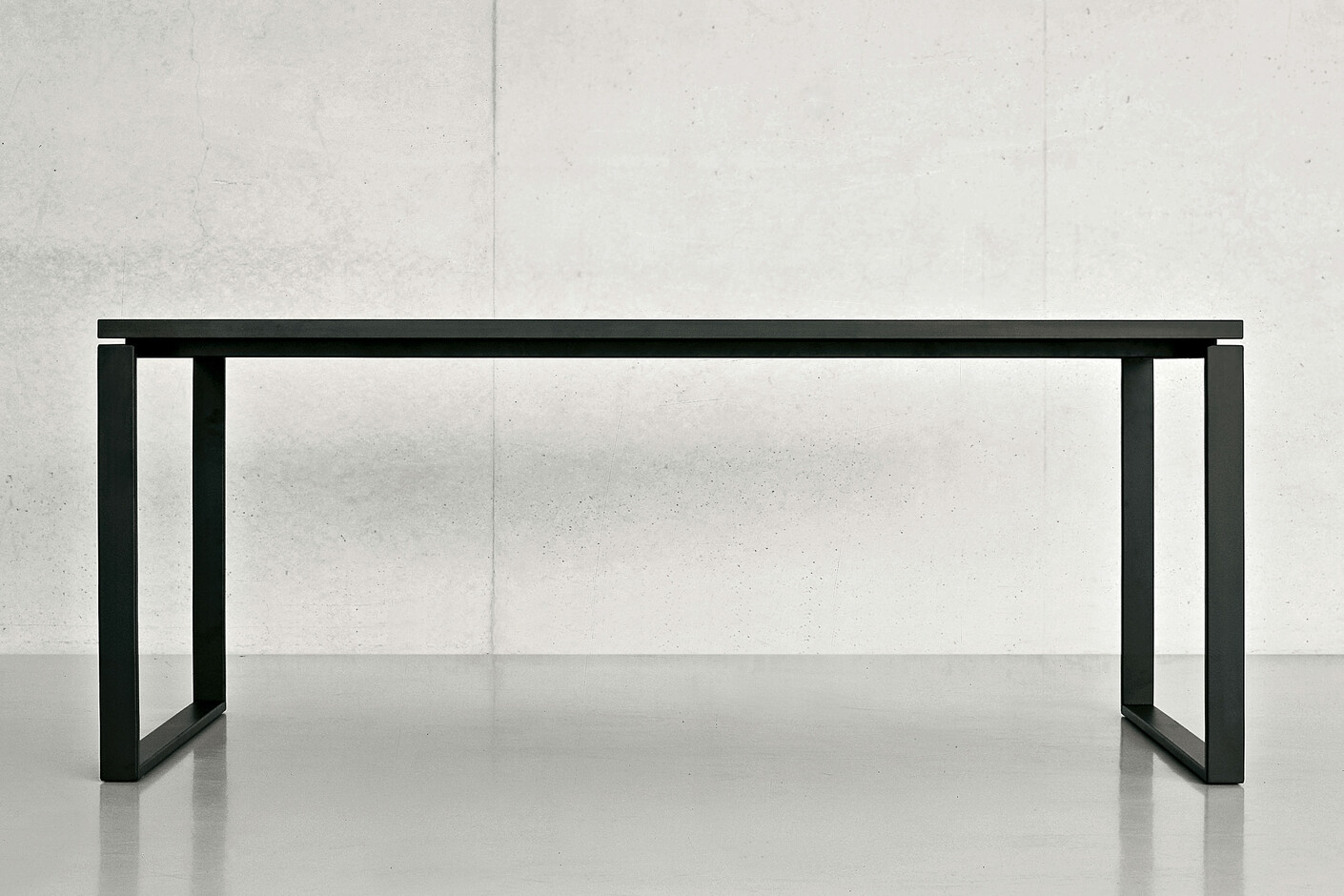 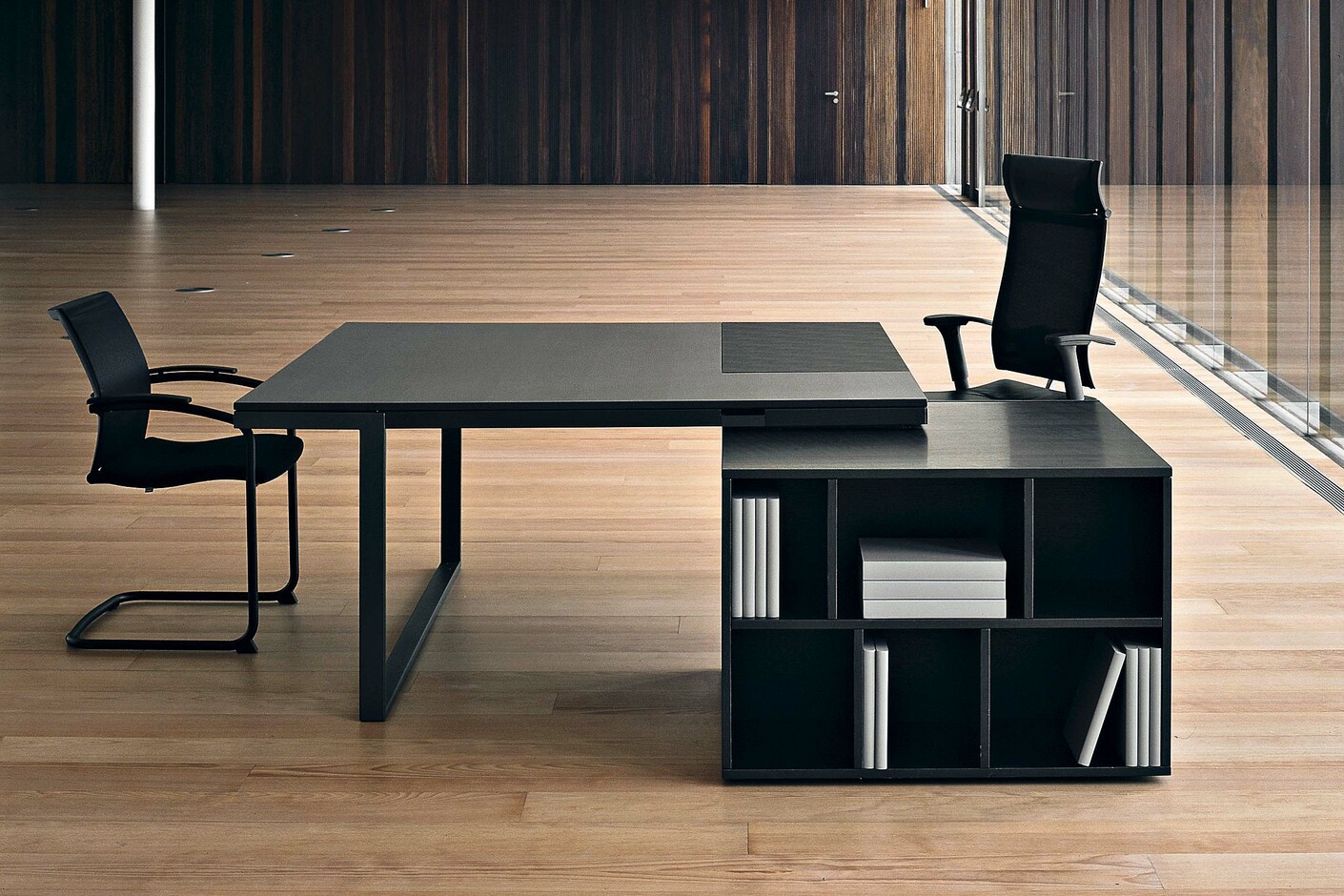 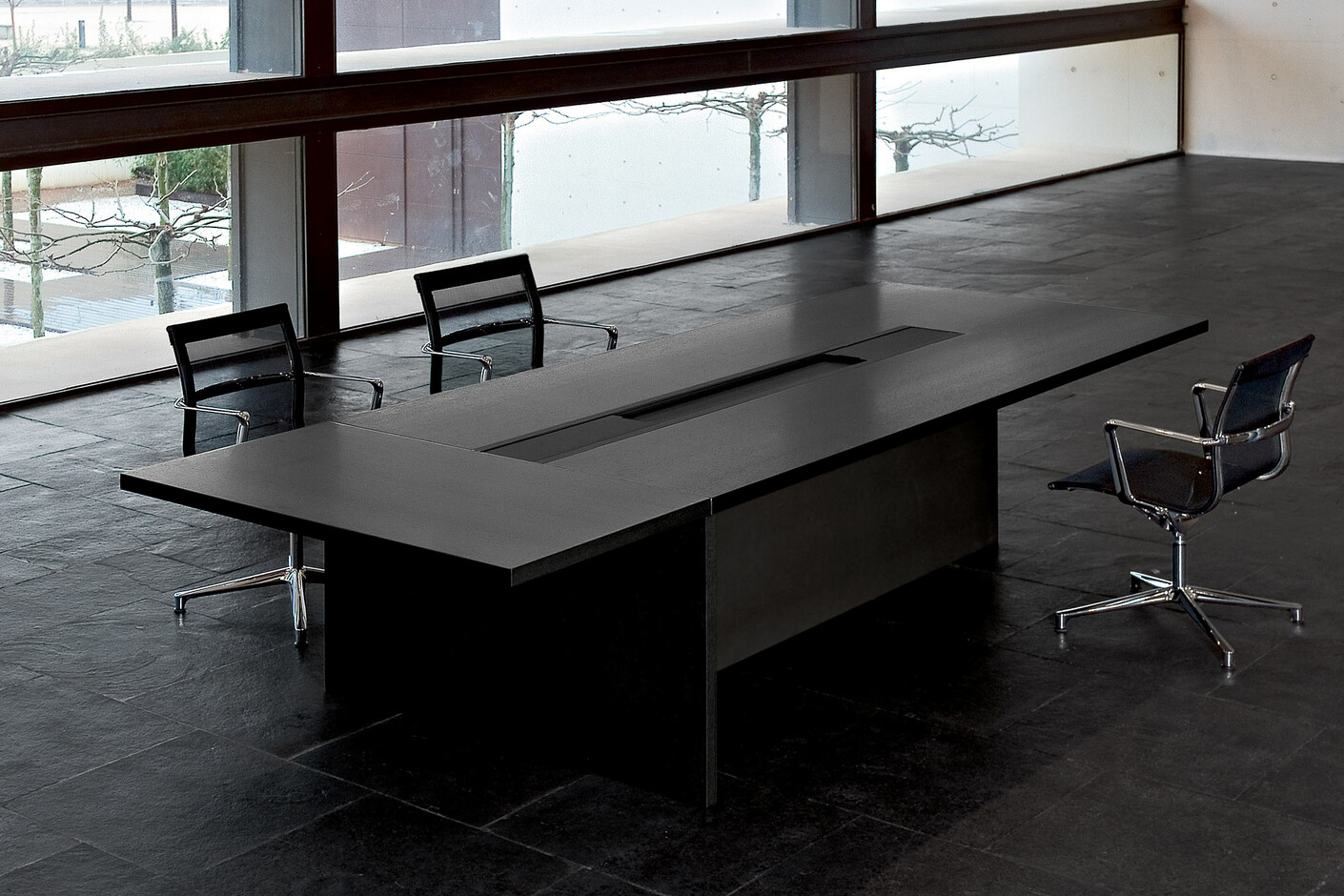 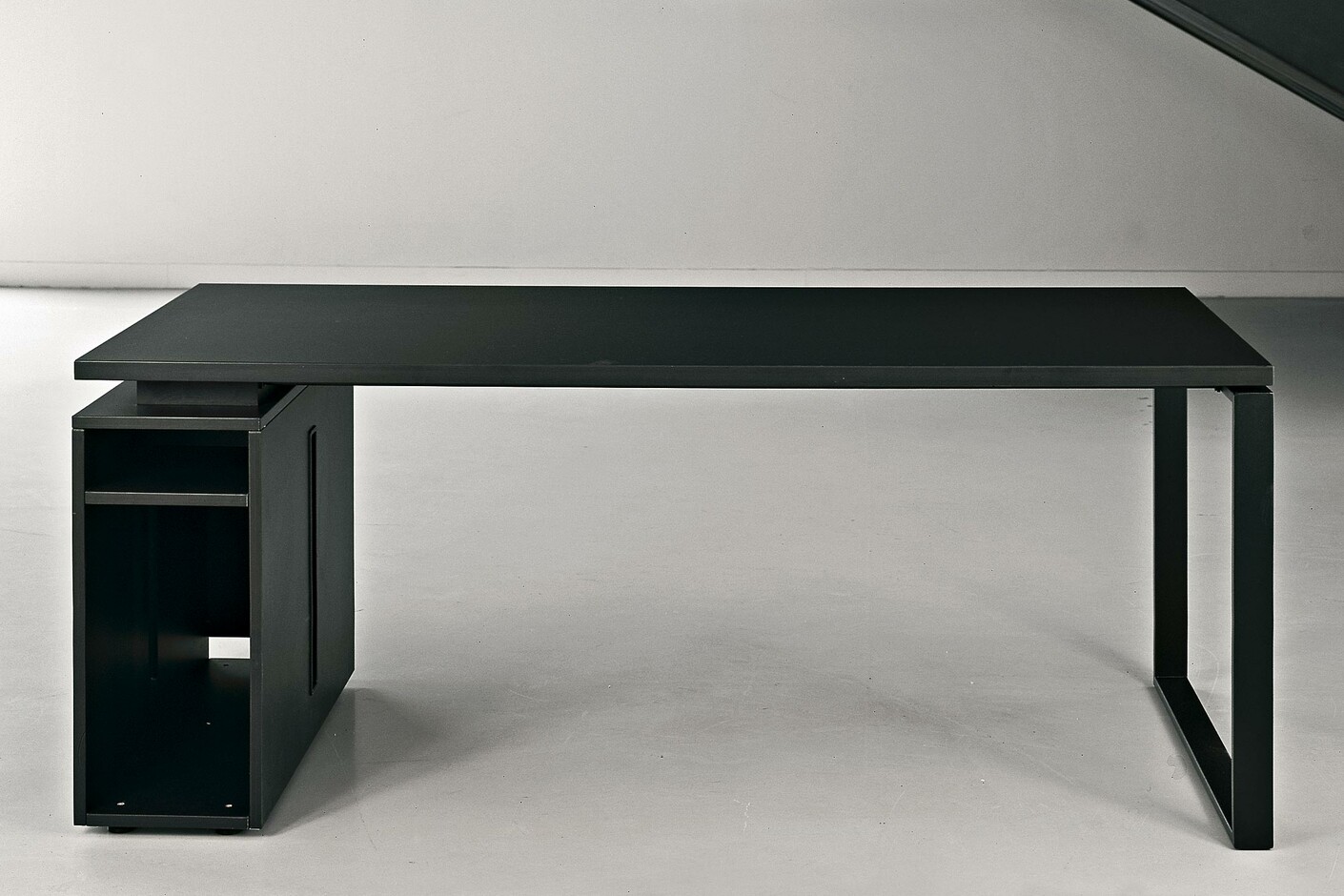 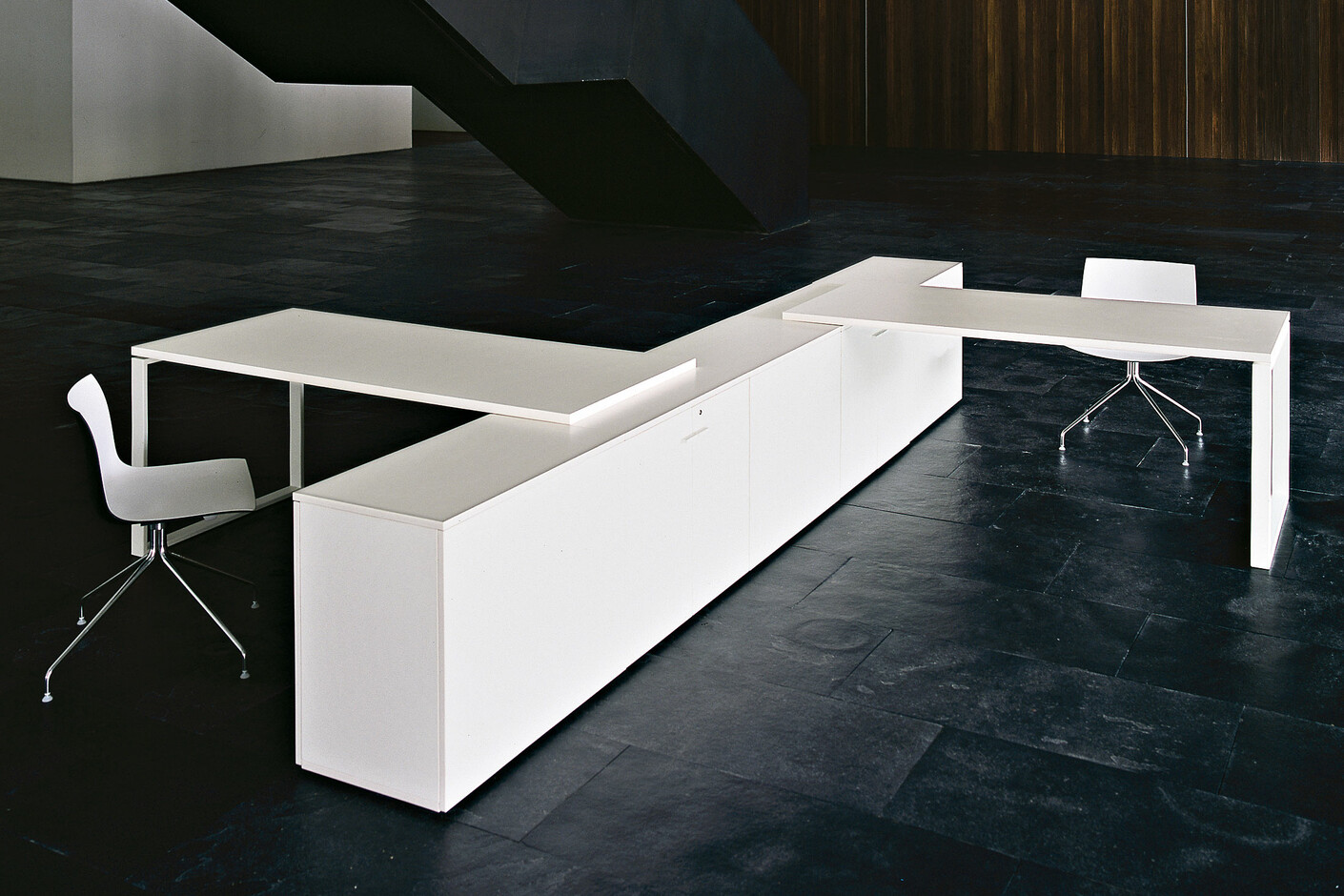