It puts you in mind of the chicken and egg thing. Does the company create top designers or, at the end of the day, do designers make the company what it is. Established in 1873, Danish company Vola A/S already had a long tradition but it took a stroke of genius on the part of Verner Overgaard, whose family founded and still manages the company, who recruited architect and designer Arne Jacobsen to design a new fittings concept, to establish Vola's reputation as a design company par excellence.

In 1961, Arne Jacobsen, who made his mark with almost rigid perfectionism and extreme reduction to the essential, won an architects' award sponsored by Danish bank ‘Nationalbanken'. For this project, Jacobsen's task was to design fittings based on Overgaard's ideas and what was completely new about it was that all the pipes and functional components were built into the wall, leaving only the taps and outlets on show, so reduction to the essentials - a commission predestined for purist Jacobsen.

That was exactly forty years ago and formed the basis for the Vola brand's international success, which continues to this day. Outstanding design and optimum functionality are the distinctive features of all the further product developments in the Vola range, which have taken place under the leadership of Jacobsen's former students Teit Weylandt and Carsten Overgaard, who took over the top job at Vola A/S on Jacobsen's death in 1971. Up to now, whenever the range has been updated, strict attention has always been paid to preserving the original Vola design. Today, a wide range of Vola fittings are available in a diversity of materials and colours. World class architects like Norman Foster and Daniel Libeskind value the planning flexibility the wide range of products gives them and install Arne Jacobsen's fittings in their buildings, which would appear to answer the initial question worthy of Solomon. Arne Jacobsen's design has made Vola A/S a top design company and Vola has been clever enough to recognise that the original product is a long-lasting guarantee for further success.

To celebrate the 40th anniversary of this design, Vola has bestowed a gift, the Vola Academy, from which one can only assume that the design lived up to Arne Jacobsen's expectations. The Academy, designed by architects' practice Aarhus Arkitekterne A/S, is a purist building situated on the Vola factory site. The building houses a training centre for fitters and their staff and a meeting place for architects from around the world, where they can get an insight into the architectural and design trends of the moment. This represents another step towards spreading the message of the company's design expertise internationally. 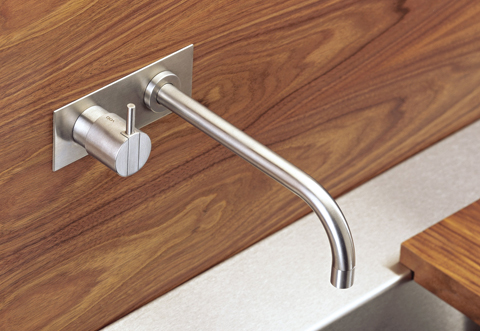 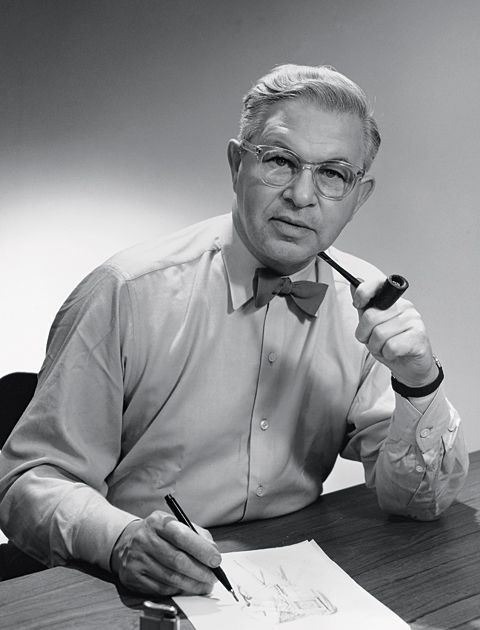 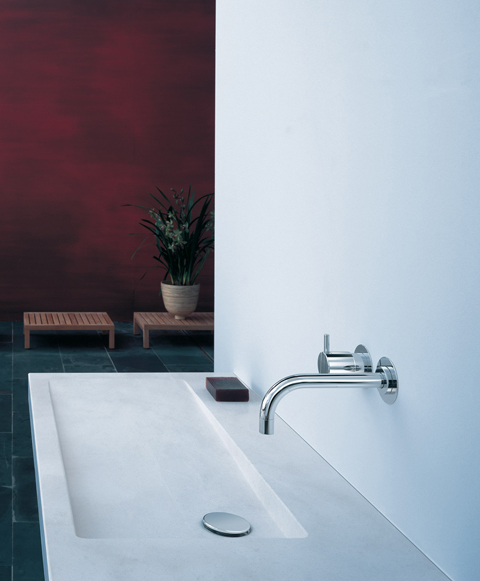 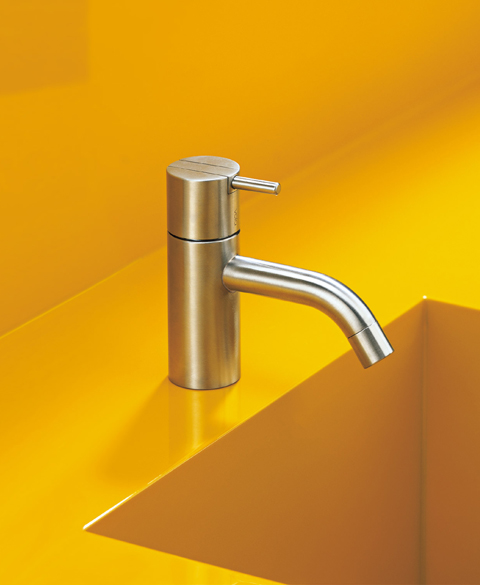 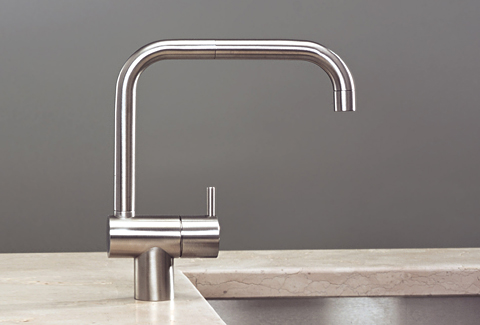