Afterwards you might be forgiven asking where you actually were, in the Czech and Slovak Pavilion or simply in the Giardini. Was there a pavilion? What is not simply a folly that tricked you? Or is it simply an underlying pattern of contemporary art that it captures the viewer in a loop in which what you thought you had just known, gets doubled up and returns in unknown form?

The Czech and Slovak Pavilion as created by Roman is an irritating loop. With his installation realized in situ he not only re-unites the officially separate Czech and Slovak Republics (i.e., represents a configuration that does not exist) but also simply and effectively makes the inside indistinguishable from the outside of the pavilion, as (in the absence of doors) more or less the same park exists on the inside as does on the outside. You enter the pavilion and yet remain outside; amidst the bushes and trees, you feel as if you were wandering along the paths of the Giardini - and yet you are in the arbor of art. You look at real plants and yet they seem also to be copies or fakes of themselves.

When Jasper Johns painted his first flag pictures, the viewers found themselves asking: Is it a flag or is it a painting? And Andy Warhol's "Brillo Boxes" were just as troubling, as they likewise moved in the world between real object and copy, detergent box and artwork. And now we find ourselves asking: Is it a park or an image of a park? Ondák's "Loop" is a profound passage between the orders of the real and the symbolic, in which you can see the line tearing them apart. And it playfully enables you to explore what theory calls territorialization and deterritorialization. In other words, you repeatedly walk through this park, which is a park and the 3D image of a park, in which the second nature of a planted garden becomes art, and fiction and reality start beautifully to come full circle. 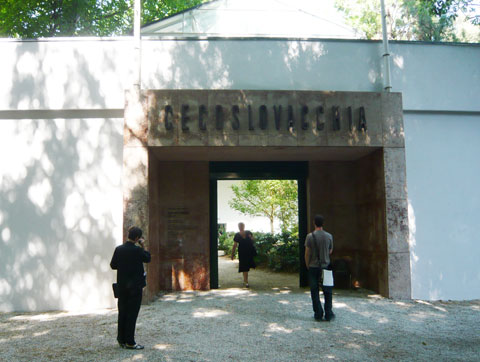 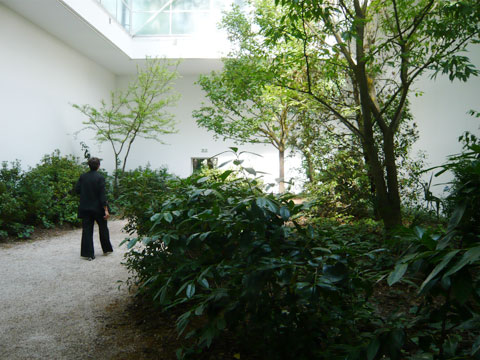 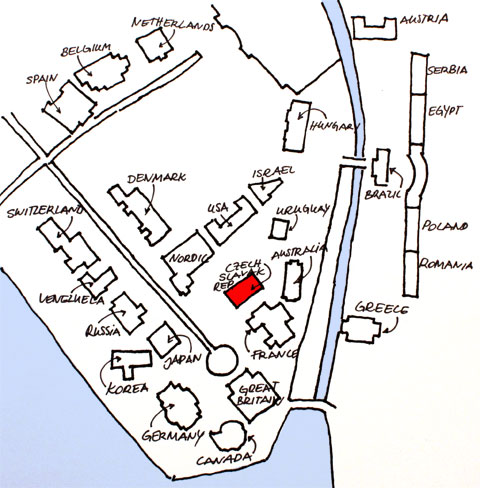 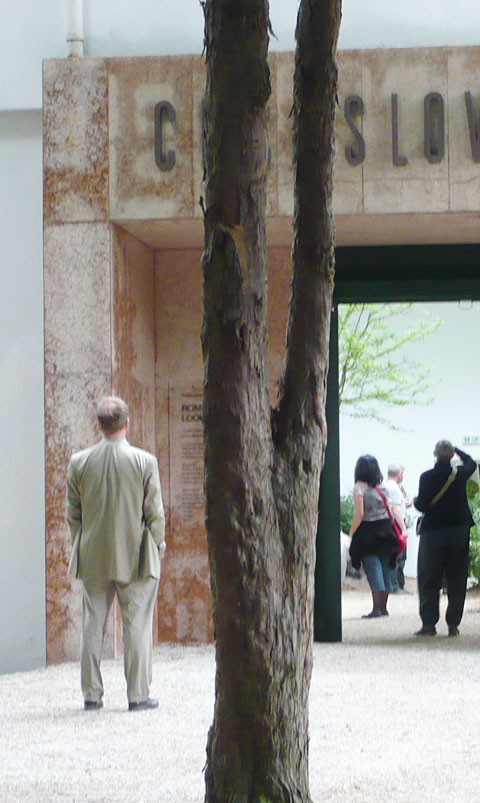 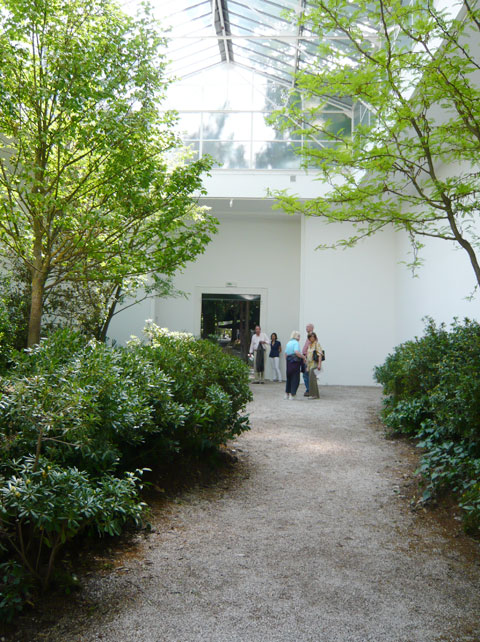 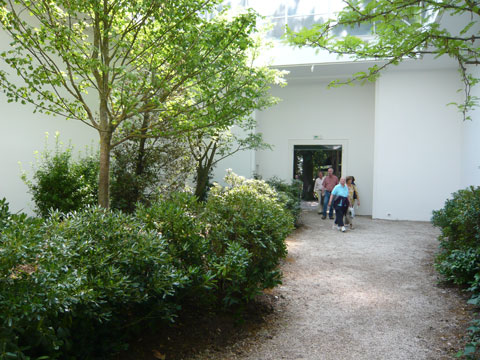