It is more or less safe to say that the world would have one bon mot less if the impoverished dandy Oscar Wilde had spent his last days in a room decorated with wall tiles from the new Villeroy und Boch series "La Diva". For he would most certainly have found pleasure in the luxurious décor with black and gold tiles combined with the gold ornamentation and discreet horizontal strips of the matt black skirting section. Maybe he could have even imagined encountering the pattern in one of the salons frequented by the protagonist of his novel "The Picture of Dorian Gray": Luxurious, refined, romantic, but also a little somber.

How Wilde would have gauged ceramic as a material for covering walls in the home is obviously another story. After all, rooms fitted entirely with decorative tiles are less a phenomenon found in Central Europe and more part of Arabian culture, where people have since time immemorial value the textured coolness of tiled surfaces. But who knows, perhaps Wilde would indeed have found the Oriental appearance of "La Diva" charming. In any case, at first glance we do not even realize that these are tiles. If it were not for the grooves, we might well think we were looking at antique leather wallpaper. Incidentally, it was the Moors who brought leather wallpaper, as well as wall tiles, to Europe through Spain, which is why for a long time they were known as "peaux espagnoles", meaning "Spanish skins".

In any case, the "La Diva" series, which includes decorative floor tiles as well as wall tiles, has more than a touch of A Thousand and One Nights about it. That said, it is incredibly difficult to classify the tile designs in a concrete cultural context. It is presumably no accident that one of the "La Diva" patterns is called "Tulipe Noire". At the same time however, various other epochs and styles seem to be evident too, from Victorian England to Spanish baroque and the late Byzantine age. Whereas one of the interior photos looks as though it were taken inside a sheik's harem, another alludes to Art Déco - not least thanks to the "Emily", enthroned on the mosaic counter-top.

Luxurious and shrouded in mystery, the stoneware wall tiles and ceramic floor tiles seem to reject all self-restriction and cost-cutting. Naturally, opulent ornamentation with historical references has long been considered acceptable again, and not just thanks to Marcel Wanders. Yet it has rarely take the stage with so little irony. And it has rarely had the variety of associations that "La Diva" has to offer, ranging through all epochs and cultures. In this sense we can best describe the series of tiles with an expression the New York Times coined in 2003 in reference to a contemporary culture trend, namely, "ethnically ambiguous". That which applies to models and actors whose origin cannot be determined from their appearance owing to a colorful ancestral mix, and that which describes music or fashion, which incorporates stylistic influences from all over the globe, also goes for Villeroy & Boch's latest tile series.

Which means that on closer inspection, despite or rather precisely because of its non-Modernist aesthetics, the tile are far more contemporary than we might think at first sight. Light years away from Oscar Wilde at least, to whom we are still indebted for his bon mot. For Wilde complained on his deathbed in a rundown hotel in Paris: "My wallpaper and I are fighting a duel to the death. One or the other of us has to go." Only a few days later, on November 30, 1900, the floral wallpaper won. 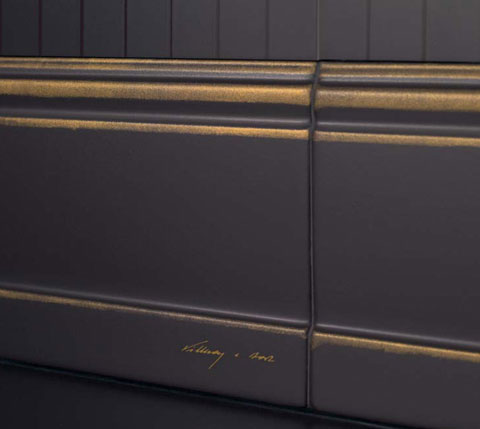 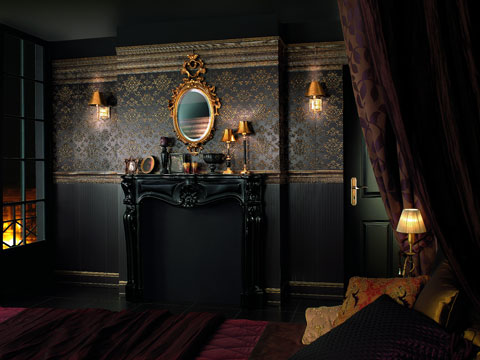 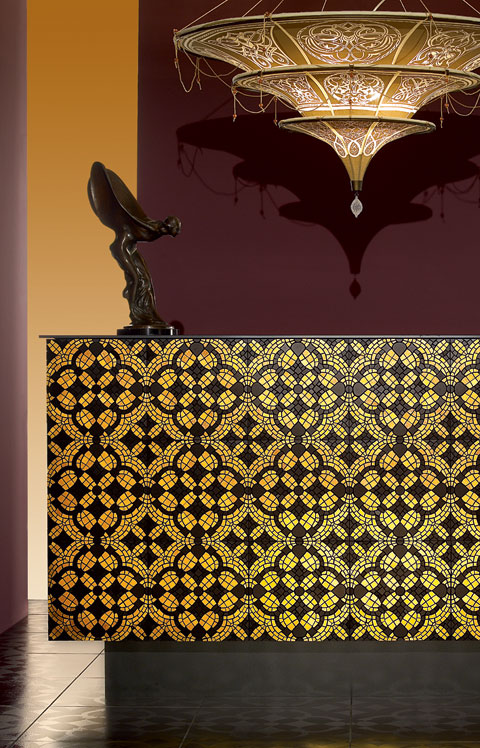 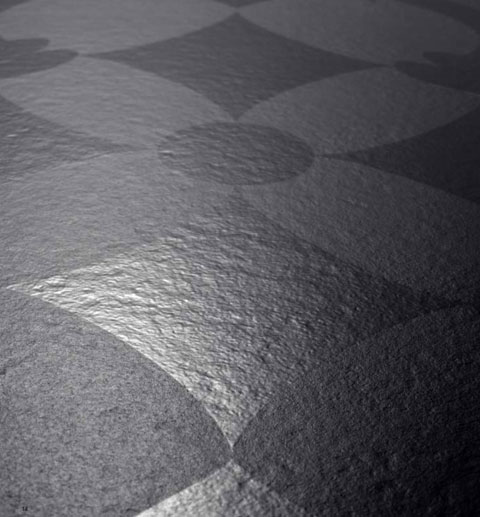 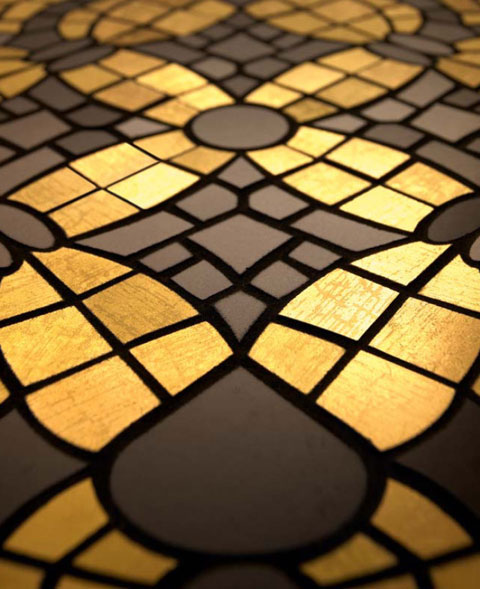