Thomas Bernstrand has a lot on his plate at the moment, and puts the phone interview back to eight in the evening. During our conversation it is clear what is up: a baby is crying, Thomas Bernstrand repeatedly switches to Swedish and tries to calm his daughter. She is only a few months old, and the mother, Bernstrand's girlfriend, Emma Kruusi, also brought a child of her own into the relationship. Hardly surprising that the family has been taking up so much time of late. What is left over the designer devotes to his profession, which is also his passion. "Emma is also a designer," says the stressed father. "So we talk a lot about design issues at home."

He knew early on what he wanted to become. Born 1965 in the Swedish capital Bernstrand studied applied art at the Stockholm Konstfack, then changed to the Copenhagen Designskole, and completed his education at Stockholm's art academy. In 1999 he established his office Bernstrand & Co. in Stockholm, which deals with landscape gardening and interior design as well as furniture design. The Swede has received numerous prizes for his work including the renowned Bruno-Mathsson prize 2010, which was set up 25 years ago to support young Scandinavian designers in their development. In the jury's explanation it said that Bernstrand were capable of renewing contemporary everyday design.

However, this aspect of the new does not immediately strike you when you look at his furniture designs. His preferred materials are wood and steel, the contours streamlined – typical Scandinavian, you might say. And it's true. "I feel committed to those values associated with classic Scandinavian design," says the Swede. Solidity in the sense of simple, sturdy and highly useful: That means something to him. That said, he always adds something else to his designs: a story, an idea, some new, surprising function.

This attitude is especially evident in the public design products Bernstrand has developed for his principal client, Swedish firm Nola. The Swede finds it fascinating conceiving park benches and other outdoor furniture, and gives two reasons why. "Exposed as they are to the elements these products have to withstand an awful, and people are not exactly careful with them either. This demands a special quality, and I enjoy the challenge." What he also likes: "While normal chairs and tables are hidden from view in apartments outdoor furniture is accessible to the public. I can go to the park whenever I want and look at how people use these chairs and benches. I can learn from these observations."

It was thanks to careful observation and analysis that Bernstrand came up with the ideas mentioned earlier. This also goes the Share system he designed for Nola, which was recently presented at Stockholm furniture fair. The concept: light, stackable and comfortable chairs with metal frames and plastic shells developed for use in parks or on urban squares. The advantage such seating has over customary park benches is obvious: you can carry these chairs around and set them down where you would like – in the sun, in the shade, or where you have the most beautiful view. To ensure chairs are returned to the collection point after use the designer used the chaining up principle, which has proven successful with shopping trolleys in supermarkets or baggage trolleys at airports: the chairs are attached to a well anchored railing, and you must put a coin in a slot to open the locks. Having paid a deposit for their chairs people feel motivated to return them. This job is made easier as the chairs are light and stackable. As Bernstrand points out "The principle works well with rental bikes, so why should it not also work with seating?"

Straight along the wall

Another example of the Swede's concept design: the bench series "Kajen" also designed for Nola. Every seat in the program offers some surprising additional use. For instance the seating "Planka" has a very high back reminiscent of fence planks, and not only invites you to sit but also to climb on and hang from it. The slim "Mini-Kajen" can be employed everywhere where there is little space, say in narrow corridors. There is also a park bench plus foot rest in the program.

Apart from the new slant on usage that is a must, Bernstrand is also very keen for his designs to be sustainable – which does not however mean that everything has to be compostable or recyclable. "Paper can be recycled but its production and recycling consume huge amounts of energy. However, wood can last hundreds of years or more. Things might get revamped and a new coat of paint but that is all. The longer a thing lasts the better for the environment. Naturally, it is also a question of aesthetics: Good design lasts longer."

Aside from looking after his baby daughter, the project that is keeping Thomas Bernstrand on his toes most of all right now is designing a new square in Stockholm. But this time it is not benches that are wanted but something useless: art in public space. 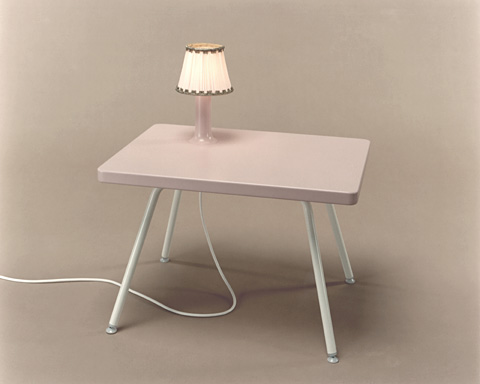 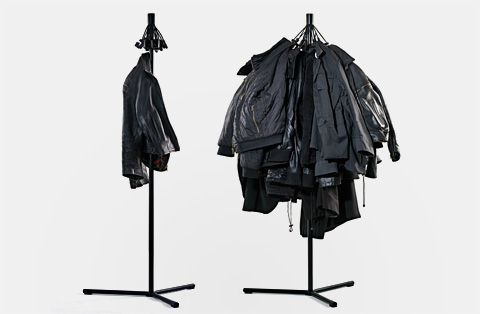 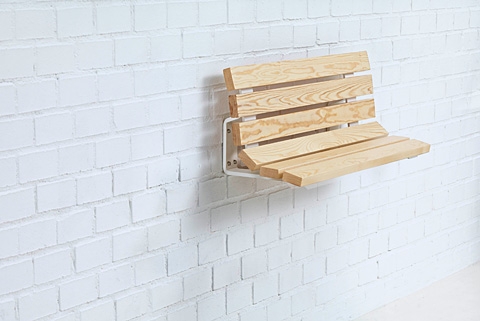 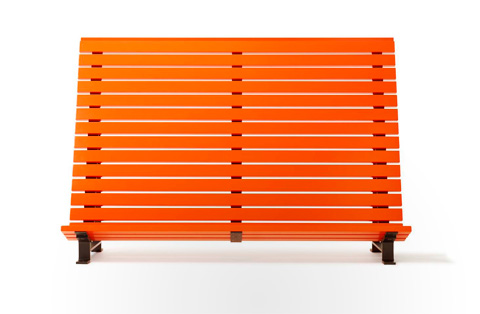 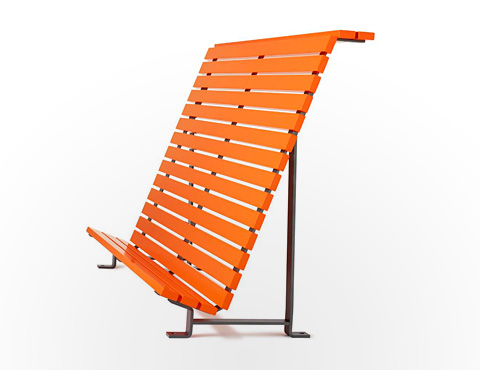 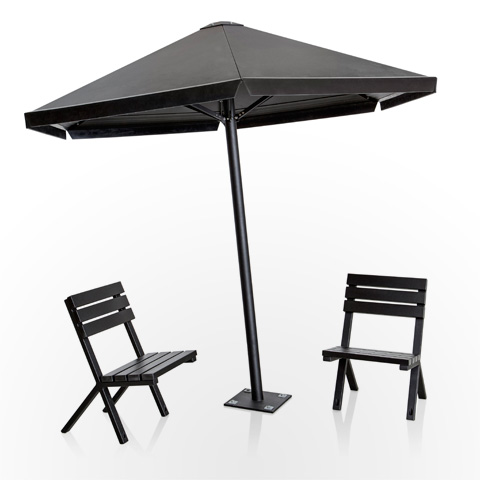 Public seat "Strand“ is made in wood and iron, parasol "Four Seasons“ deflects the heat of the sun and provides shelter from the rain, Nola Industrier, 2001, photo © Jann Lipka 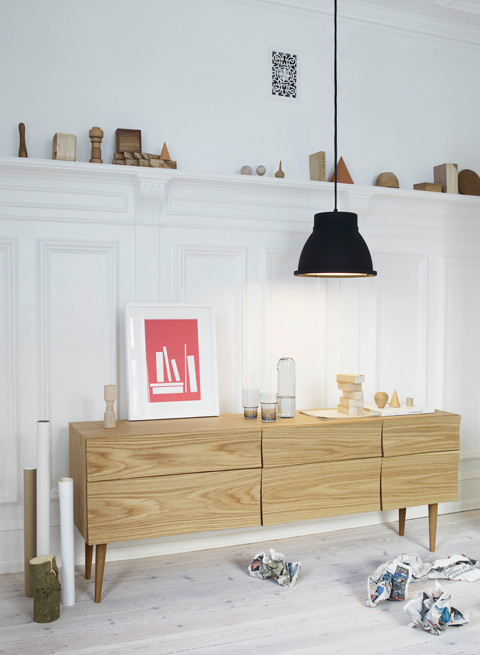 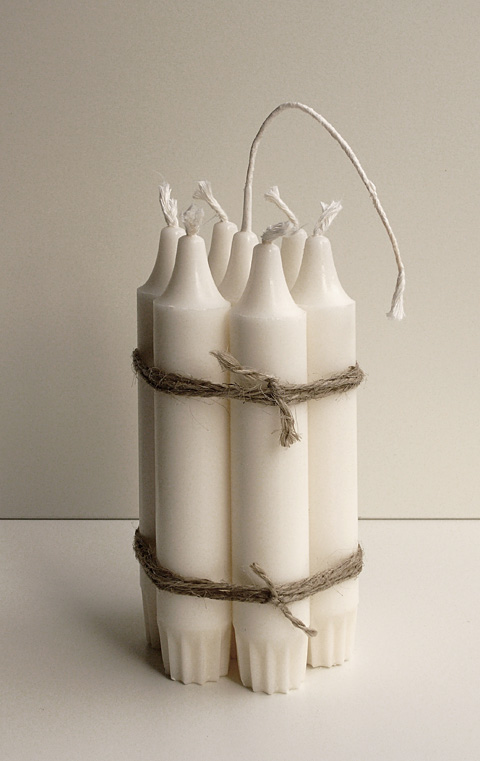 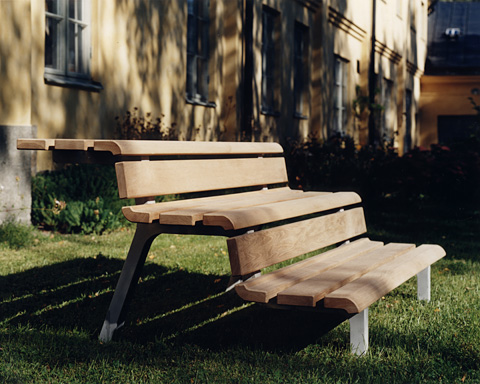 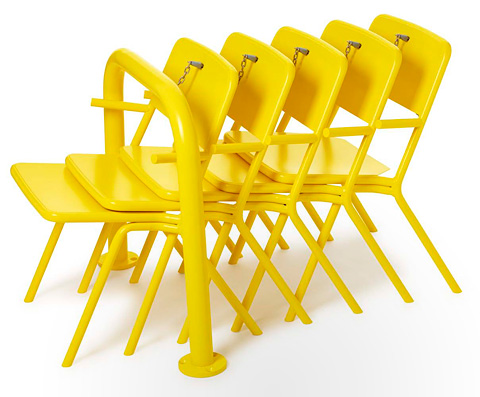 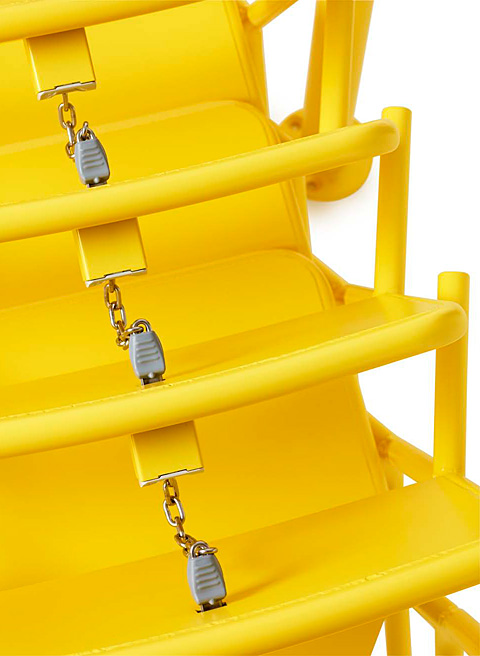 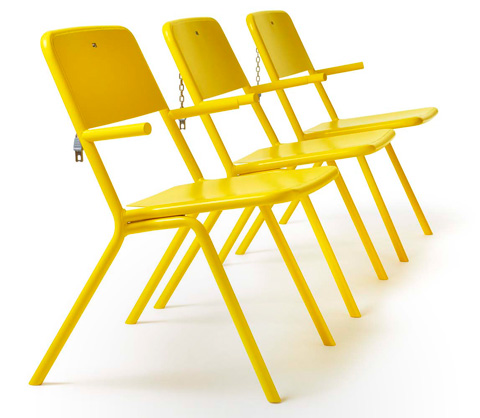 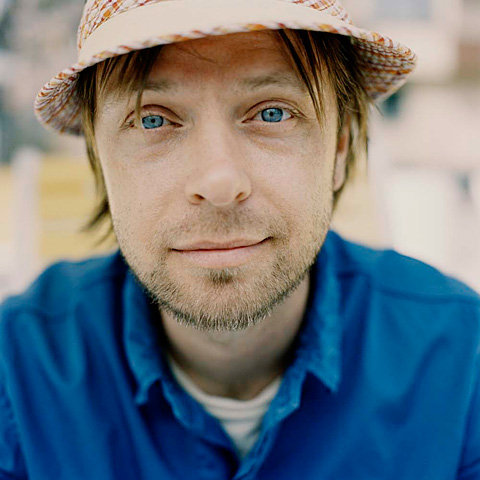 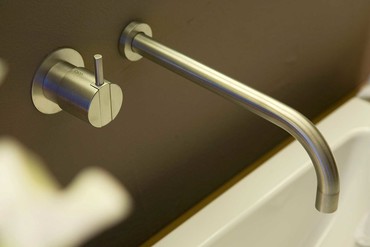 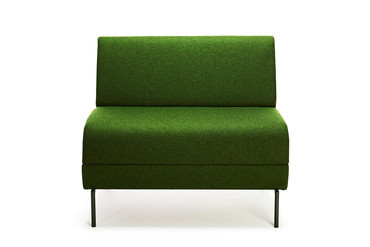 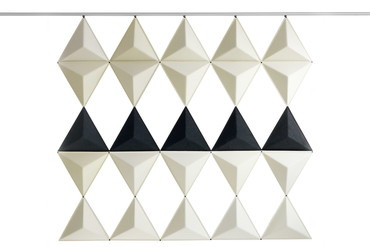 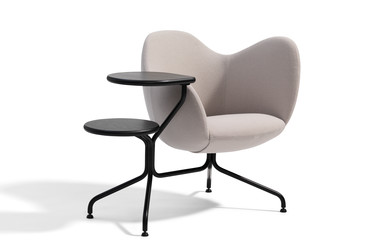 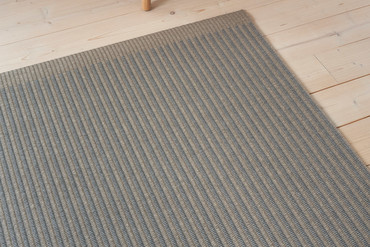 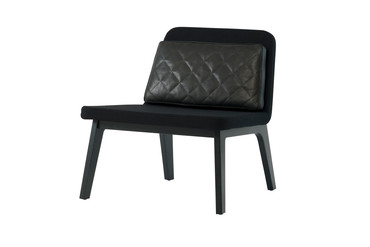 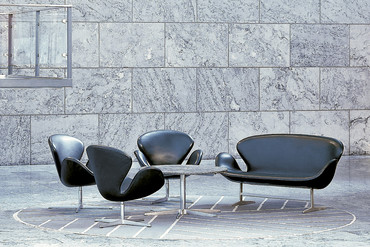 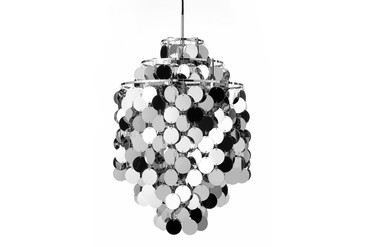