Door to door with Aldi

The discounter Aldi Nord plans to create affordable housing in Berlin by combining it with its own shops.
by Anna Moldenhauer | 2/5/2018

Anyone who has ever tried to find an affordable, reasonably centrally located apartment in a big city like Berlin can report from their own experience how drastically the lack of living space is now becoming apparent in the conurbations. Little supply and great demand result in totally overflowing viewing appointments and open the door for horrendous rents and impertinent demands on the part of the landlords.

One approach to a solution is now coming from an unexpected direction: the retailer Aldi Nord wants to create more than 2,000 apartments with a comparatively low price of a maximum of 10 euros as net cold rent per square metre - in combination with its own stores. For the project, existing low-rise buildings are to be demolished and replaced by new buildings of up to 1,400 square metres in size. The living space will be connected in the form of multi-storey blocks directly above the discounter. The fact that a superstructure of the existing, single-storey supermarkets is usually not possible for structural reasons has an advantage for Aldi Nord: For the mixed use of the properties, the retail space can be increased in the course of the new building. In some cases, this is done by restricting the number of parking spaces available, which is hardly used by inner-city customers anyway.

In the first step, 200 apartments are to be built in the districts of Neukölln and Lichtenberg, and a further 15 locations in Berlin are in the planning stage. The retail company is thus following a trend, as Lidl, Rewe and Edeka also offer apartments with direct access to supermarkets. Whether Aldi Nord itself acts as landlord or gives up responsibility is still open. 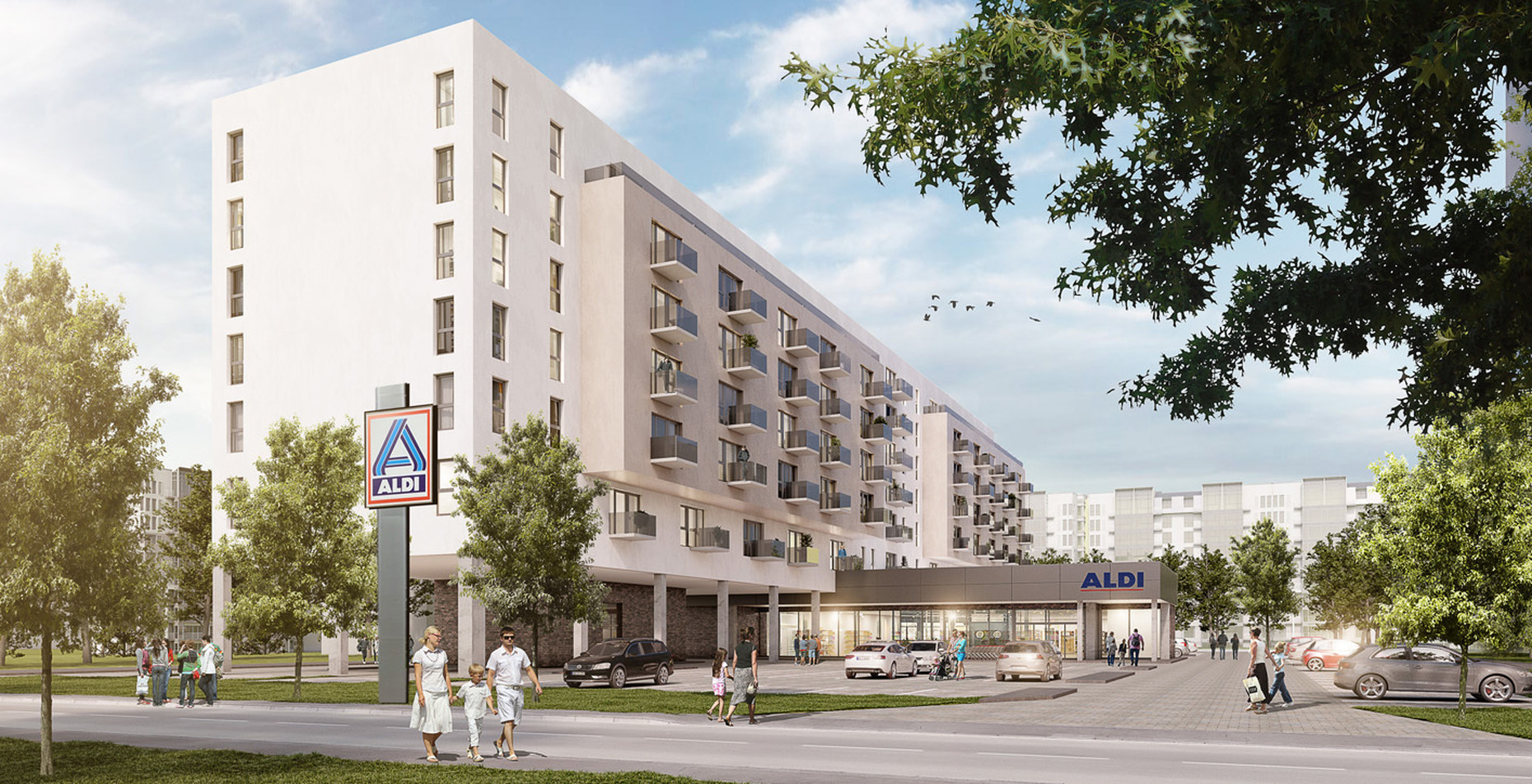 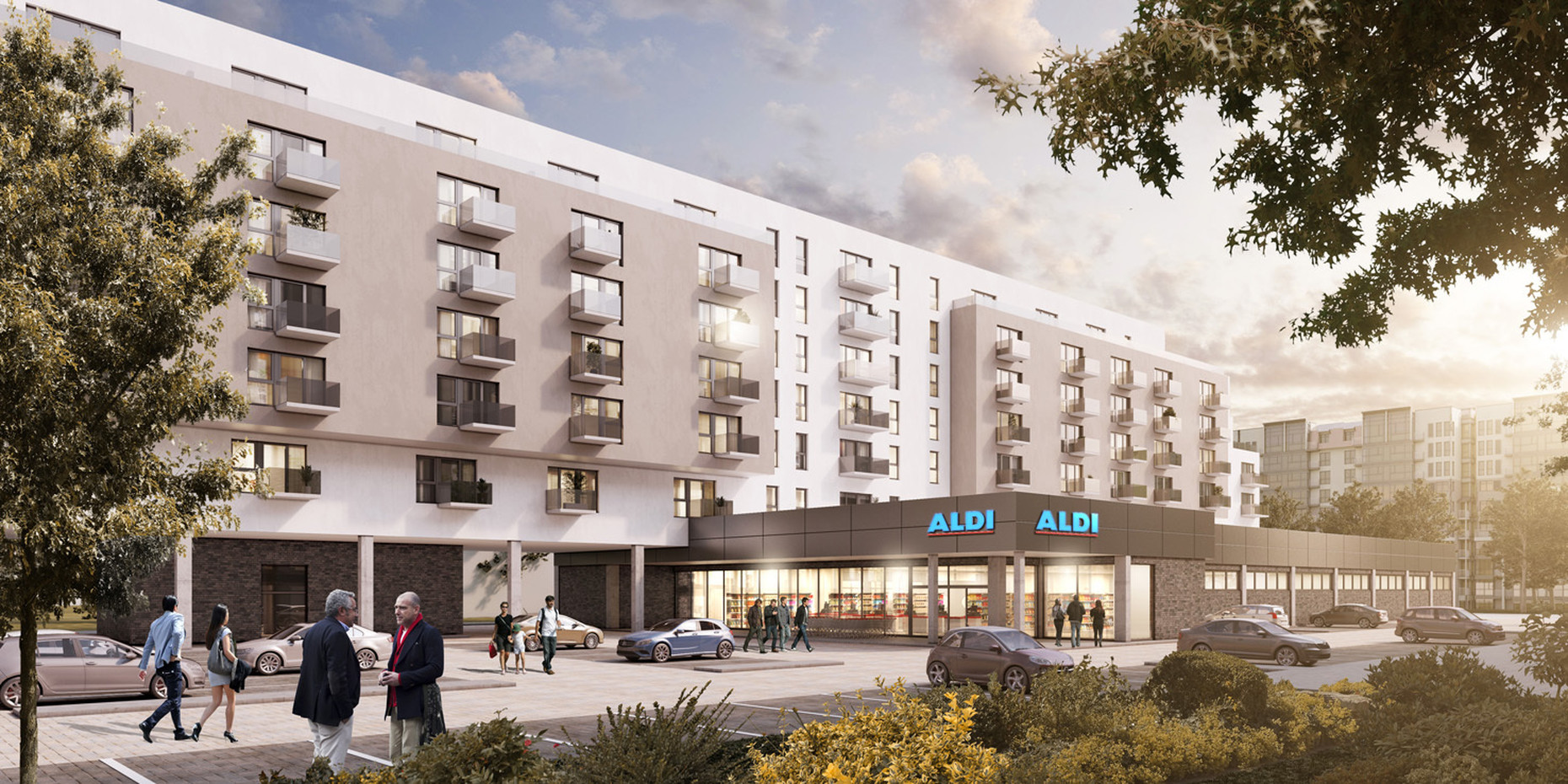 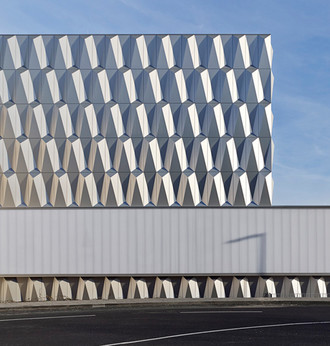 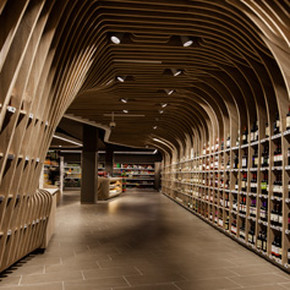 Potatoes, sausages and milk – there’s the right light and the wrong light even for the everyday things in supermarkets. Jasmin Jouhar talked to the Zumtobel Group’s Ralf Knorrenschild about what challenges there are to getting the lighting right in a supermarket – and what role the Boiled Sausage Decree plays here.
Advertisement