If things could talk, the sound backdrop of the newly opened restaurant Terraza del Casino in Madrid would consist of the excitedly cheerful chatter of a class of children on a school trip. Although the things remain silent, they still tell a great deal and vividly quote one style or another. Sometimes it is as though Alice has opened a restaurant with Jaime in Wonderland.
"Tacky" say some, "finally we have got over Minimalism" say others joyfully.
Whether Hayon's objects bring a smile to our faces or we snigger at them, their form follows the effervescing imagination of their designer. And he says of himself that although he was trained as a designer, he is an artist at heart.
Representatives of his discipline, whose view of their job is that of a problem solver, have difficulties with this outlook. In Spain however, there is no long tradition of classic industrial design. They play with trends and do not reject them because they are current.
At Terraza del Casino, Jaime Hayon had the opportunity to design an entire scenario and also manage the complete dramatic setting for his creations. A restaurant as a showroom - he certainly had fun doing that.www.hayonstudio.com 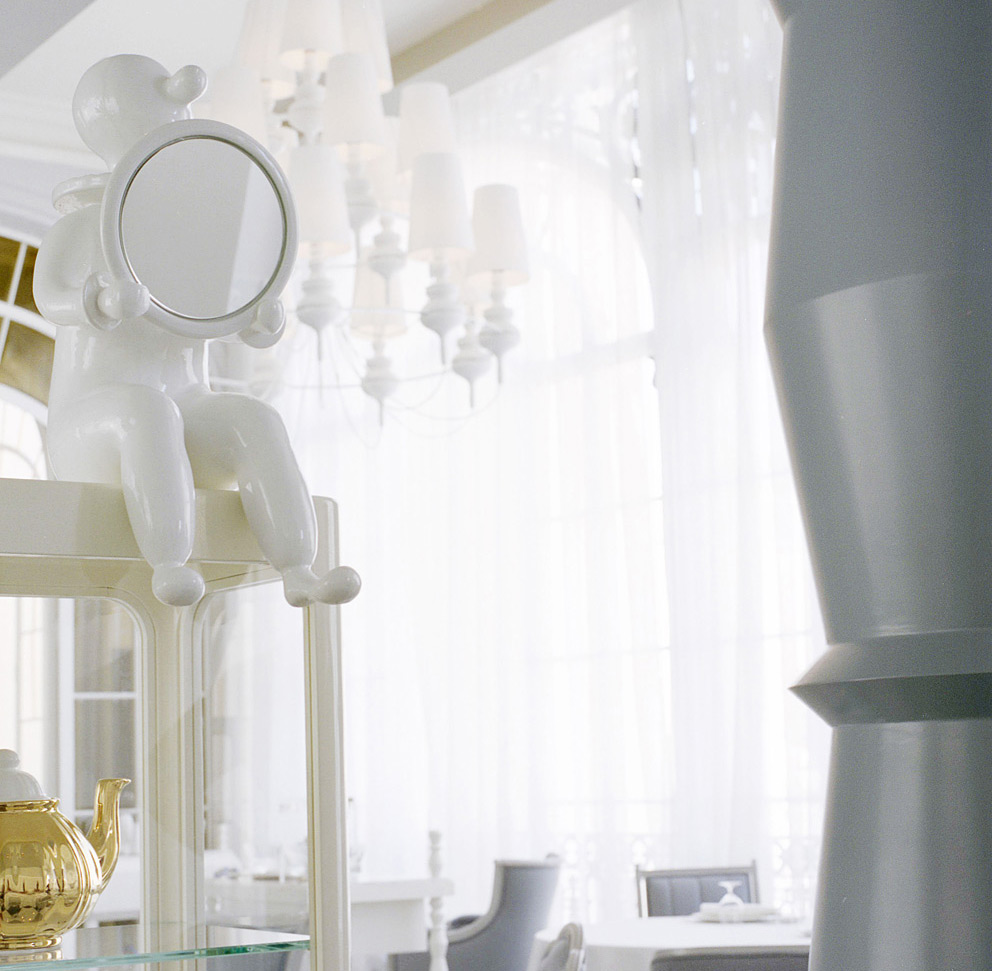 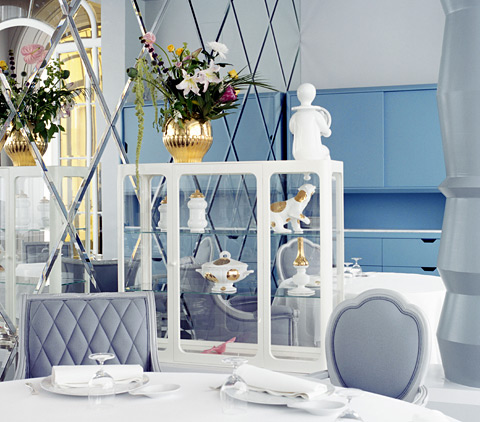 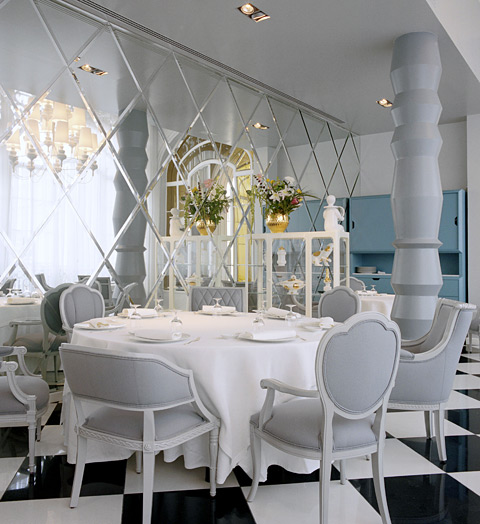 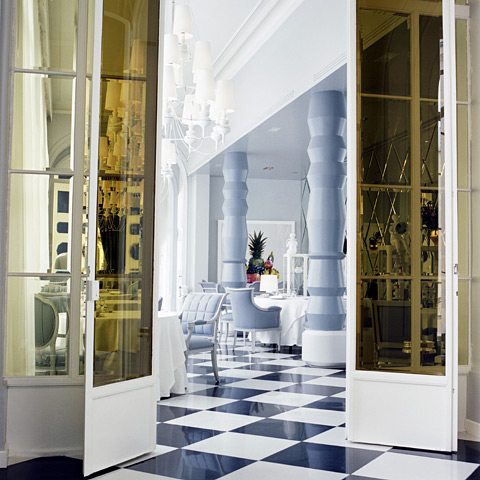 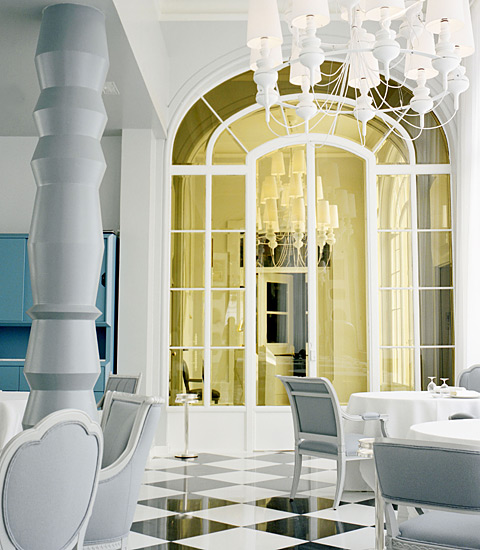 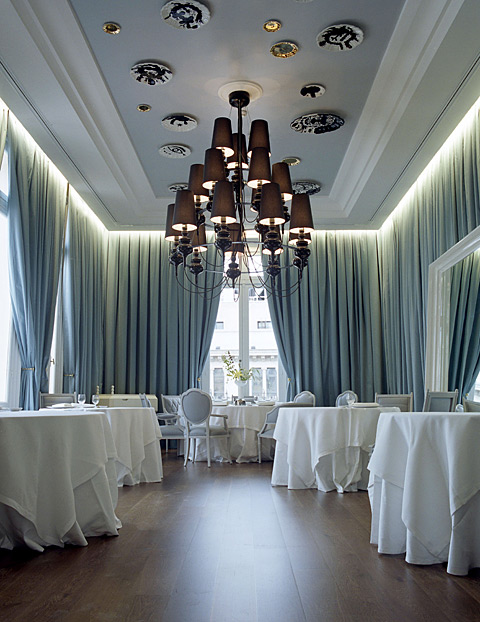 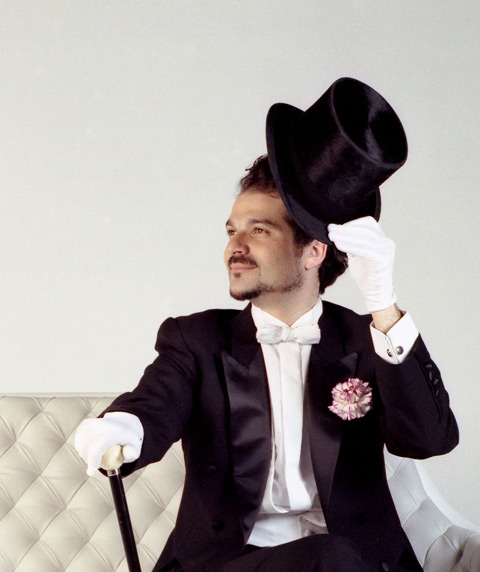 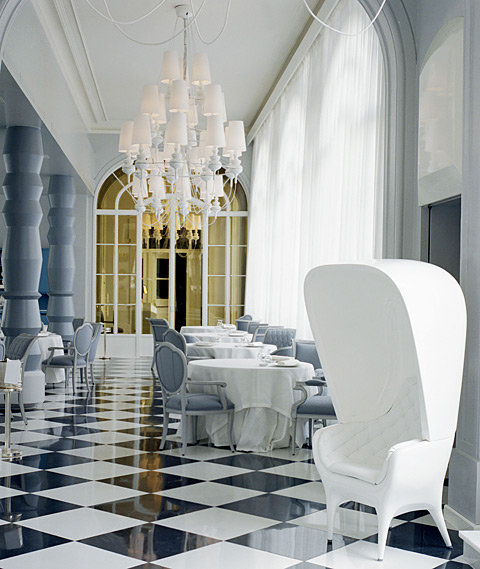 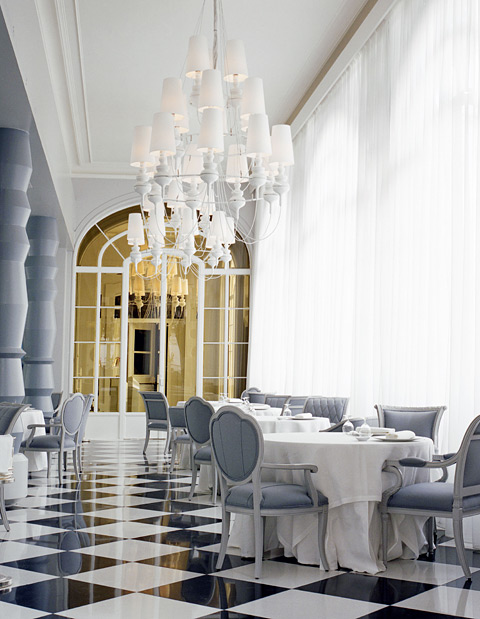 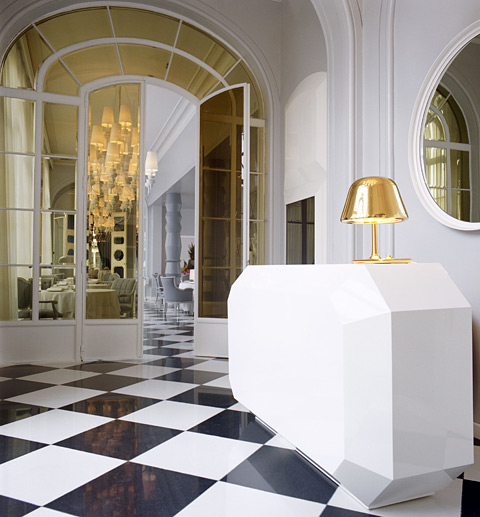 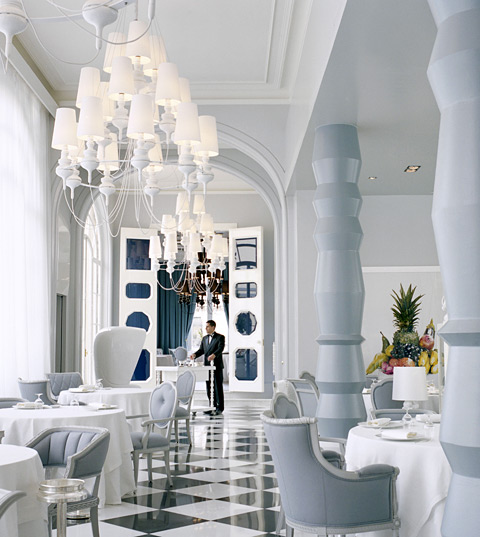 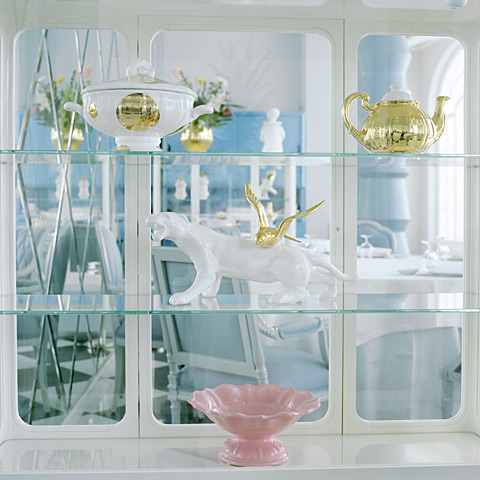 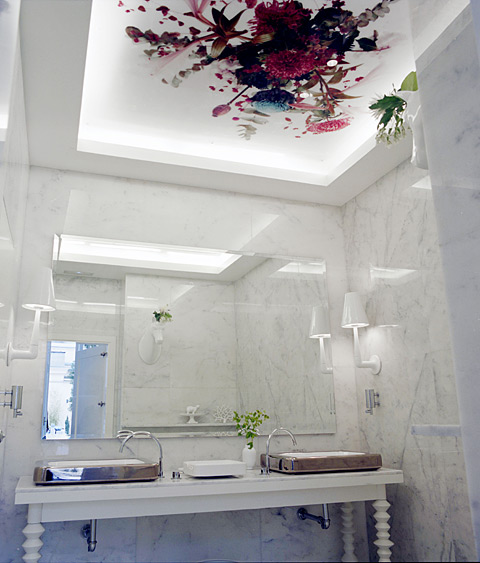