What do Charlie Chaplin's "Tramp", Scrooge McDuck and Markus Lüpertz have in common? Right – a stick they lean on while walking. Let us leave it open, why they do so; after all, there is a German saying walk with that is used colloquially to mean someone/something is weak, worn-out, worn-down and outdated or financially ruined. Let us leave open to whom that applies. Generally, a stick is associated with age, a concept that goes back a long time and surely dates back to the time before Oedipus. The hero of the Greek mythology solved the riddle of the feared sphinx and "uncovers" the three-legged creature as a human being, who in the twilight of life as an old man needs support and uses the stick as a third leg.

In the Modern age, which in this case begins in the 18th century, the man with a stick or cane frequently also employs it as a pure fashion accessory. The diversity in the interpretation and chain of associations is reason enough to take a closer look at the cane with all its components – from the handle to the ring to the tip. If you would like to buy a walking stick or even a special model for example, you can do so in the auctioneers Hampel in Munich. Here high-quality art objects from different areas are regularly offered for sale – including walking sticks. For example, at the end of 2006 two very different sticks were sold at Hampel's. One was a cane with a hand-shaped embossed silver handle formed like a horse's shanks, an unusual German student's stick dating from the end of the 19th century, and which exchanged hands for an affordable EUR 360. The price was markedly different for a walking cane described in the catalog as an attractive, striking English object from the 19th century. This decorative walking aid with a large ivory knob fetched an amazing EUR 7,500.

Whether the last-mentioned object will actually be employed as a walking stick or will as a collector's item look good in a special walking stick cabinet, a stick stand, a display case or a wall cannot be said with any certainty. But one thing is certain: All sticks are not alike. There are different kinds of sticks such as hiking sticks, where in contrast to the walking stick the focus is on the practical value and the appearance is not so important. Generally speaking, there are three kinds of walking stick: decorative sticks, folk-art sticks and functional sticks. Decorative sticks are primarily intended to show off their owner to even better advantage, and present him. In most cases, their function is purely aesthetic. The only limit to the host of materials and shapes of these decorative sticks is in the imagination of the craftsmen who make them. Very popular materials were and still are ivory, gold, silver, porcelain, jewels, enamel and even glass.

The situation is completely different for folk-art sticks, which are intended to direct attention more towards their manufacturer. These sticks are decorated less with gold and precious stones and more with elaborate carvings. The functional sticks created by highly imaginative minds are arguably the most fascinating and most collected walking sticks. This category consists of strange versions with concealed functions such as a blade, a whisky bottle and glass. One model used by doctors even contains syringes and scalpels. But inventions such as the bicycle stick to which a kind of fold-out emergency bicycle was attached or more well-known creations such as umbrella cane, the so-called sword cane or cane guns were popular.

There were no limits to people's imagination. Indeed, during the 18th and 19th century alone more than 1,500 patent application were submitted for functional canes. Story has it that around the middle of the 18th century Count Heinrich von Brühl the then Prime Minister of Saxony owned around 300 canes, 300 matching suits and just as many snuff boxes, which he wore in turn. Friedrich II also owned a large collection of luxurious walking canes and snuff boxes. After the Seven Year War a type of cane with a dewdrop-shaped handle became so popular as his constant companion that it was named after him "Fritzkrücke" (Fritz walking cane). In the early 19th century the cane advanced for the dandy (see Markus Lüpertz) into an expression of their personality. They were employed to match the mood, which had a strong impact on the handle design, and led to the heyday of the walking cane culture.

Today, if you want to acquire an attractive cane, as old as possible and with patina, you can do so, for example, in Kunsthandel Basedau in Hamburg. The firm specializes in fine, old walking canes and supplies a range dating from 1780 through to 1940.You are sure to find the right cane for every taste here, whether with a curved handle, a steel or iron tip, they are always precious, and individually made with great craftsmanship expertise.

The walking cane also deserves special attention. If travelers in the Middle Ages seldom set off on a journey without a walking cane they did not do so merely to negotiate difficult and mountainous terrain and cross ditches. The walking cane also served as a weapon to defend yourself against highwaymen and dogs. Traditional hikers still take along such a cane, usually a knotty stick with artistic carving. However, after World War I this trusty companion did not have an easy time of it. Charlie Chaplin only used a thin walking cane in his movies as a caricature of an accessory used by the bourgeois society. The walking cane typically served as an item of fun – often fitted with a bicycle bell and bottle holder and used, for example on Father's Day trips.

In Germany the walking cane is largely seen today as an old-fashioned accessory, although it has reemerged free of patina as a sports item for trekking or the popular sport of Nordic walking. Moreover, it can be observed that the walking cane is not only popular amongst collectors who are fascinated by its history and craftsmanship. The aging of society has brought a return of the good old walking stick – in a simple, clear design and in many bright colors. In this guise sticks almost come across as youthful. Incidentally: Now and again Scrooge McDuck also undergoes a miraculous rejuvenation. Who does not know the image of him throwing his stick up into the air and then leaping along after it fired by the sight of the pile of money. And remember: You can only discard a stick if you have one in the first place. 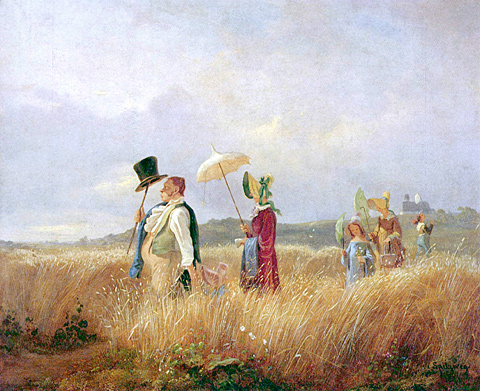 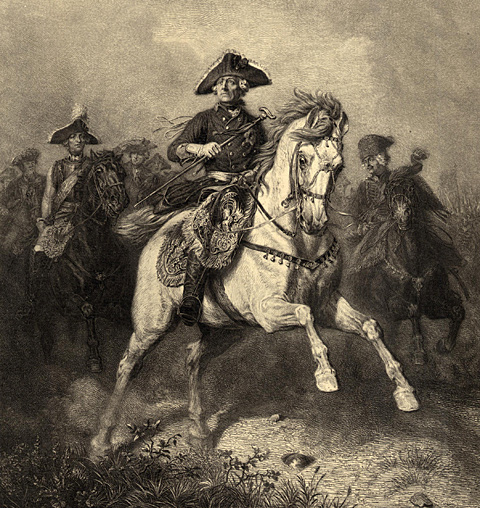 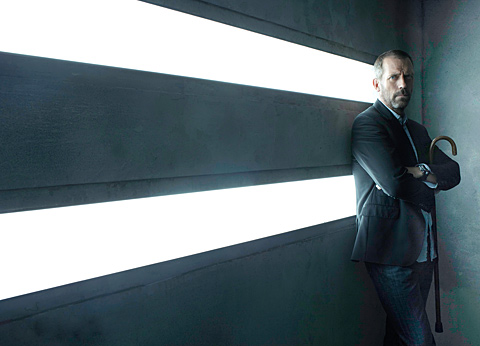 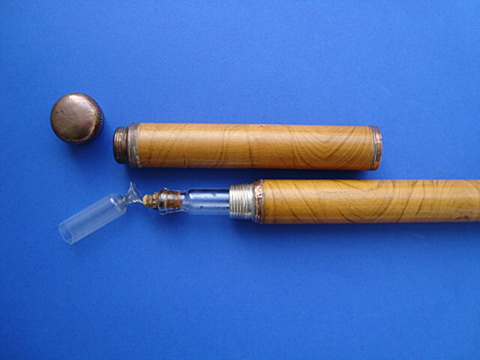 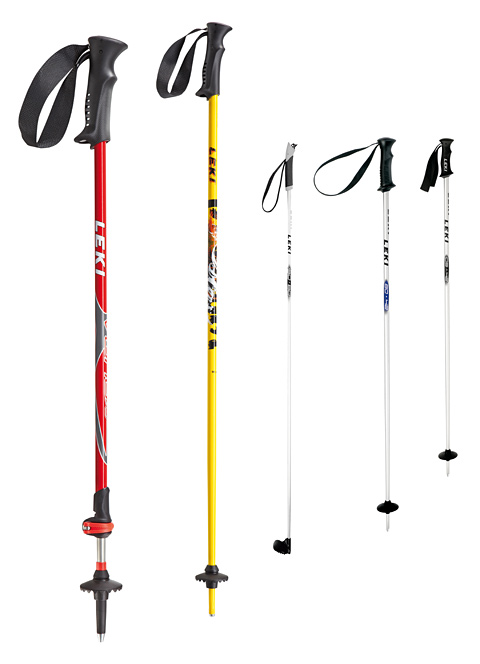 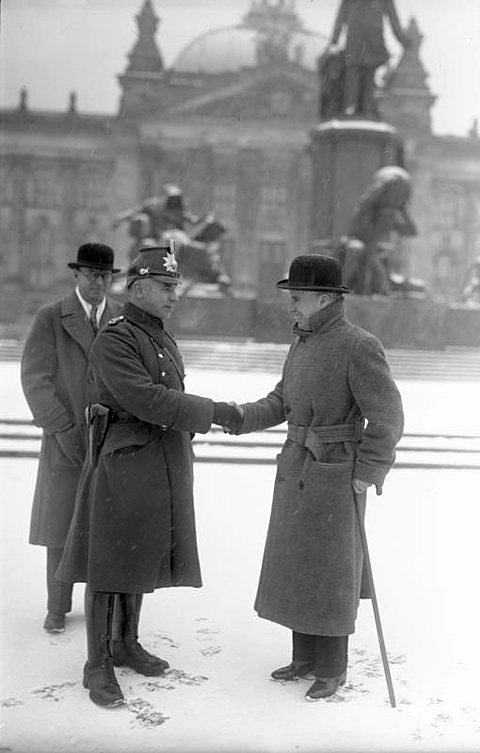 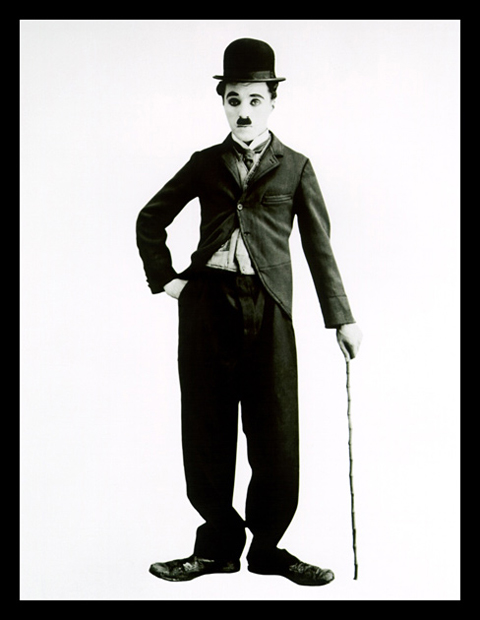 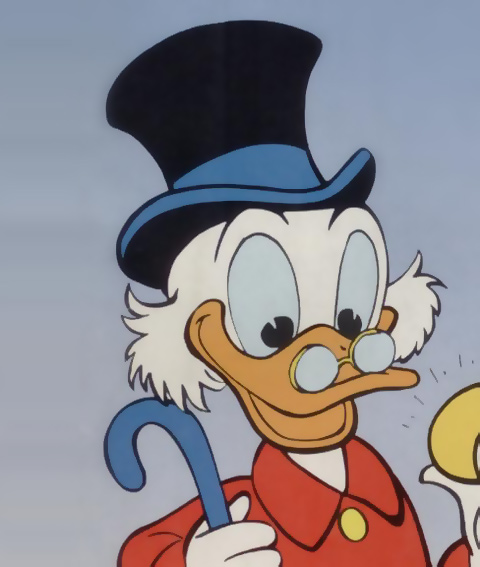 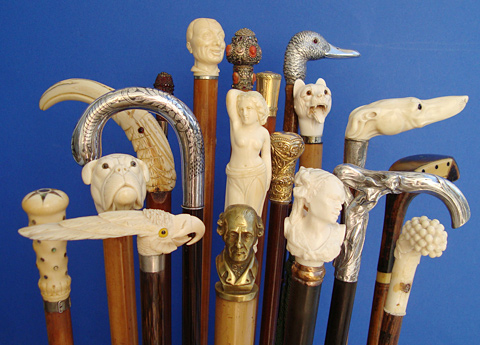 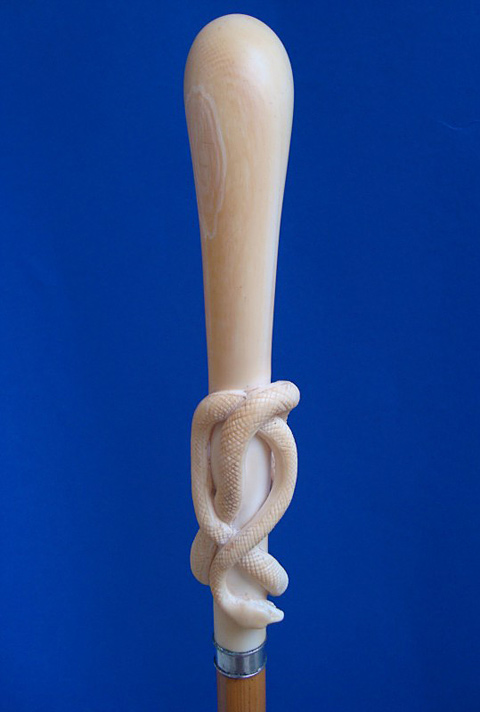 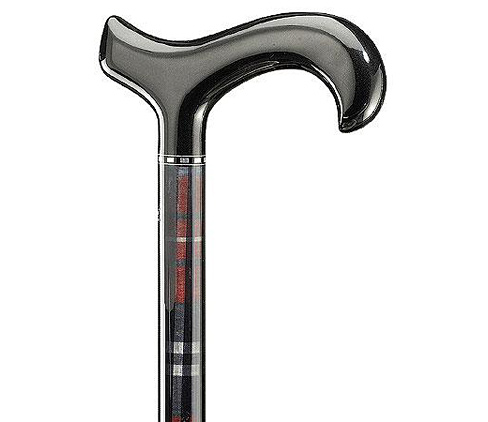 made in Carbon, by Derby
Advertisement