Seating! A great thing! Anything that was not the floor probably functioned as the first raised seating. A stone, the trunk of a tree lying on the ground, a rock. These very first items of seating were not actually manufactured, no one had designed them or built them, but by dint of the changed take on their original shape, the discovery of their innate function as seating meant that they became what was later termed a chair, a stool, a sofa or a chaise longue.

The historians suggest that manufactured chairs were for many years an expression of high social status. The commoners sat on the floor or on little stools, and only the person holding power enjoyed the benefit of an artificially raised seating position. Only with the emergence of the bourgeoisie did chairs become more everyday items of furniture. If one thinks of more modern phenomena such as 'executive office chairs', then the role of the chair in raising social status has evidently not completely disappeared from the world of seating in some areas. With the exception of the chairman's chairs of this world, the chair that actually started out life as a throne has now become so omnipresent that you often do not see the wood for the trees given the incredible selection. The broad market offers chair classics, experimental chairs, comfy chairs, cheap chairs, expensive chairs and every week another dozen new chairs, of course, whose shape and materials vie for our choosy derrieres.

That said, there are also chairs that are not chairs, or were once chairs and have been re-assembled to emerge as strange one-offs of seating. The first version of strange seating is a throwback to the beginning of seating: Sitting on that which offers itself as functional and comfortable for the occasion. Who among us has not, after a period of exhausting standing in an overcrowded train, elected to sit on a suitcase as a halfway passable piece of seating? Railway stations with their now in part completely seat-free design are a festival for anyone wishing to witness strange forms of seating. Since for years now, the railway companies have been cutting back on seating for railway platforms and in some cities there are none left whatsoever, you now see exhausted travelers sitting on anything that has not been outfitted with barbed wire, spikes or sharp bits of glass. People sit on ledges, on trash cans, on trolleys, on handrails. Somewhat more practiced travelers now even succeed in balancing in a somehow relaxing sitting posture on evilly down-angled surfaces.

However, not always is need the mother of strangle-inventive seating. There are many people who like sitting on the edges of tables, and do so often, and there are likewise people who prefer sitting on the sofa armrests than plopping down onto the broad settee cushions. Tables are meant for buns, not bums, but "rules are made to be broken" thinks many a young table-sitter and can't be bothered with the chair that stupid adults prefer in their endless inane pettiness. Teenagers also like sitting on the backrests of park benches, much to the annoyance of more traditionally minded senior citizens, yet the youngsters must have put their finger on something. A popular version is the "sitting on a chair turned round", with the backrest frontwards, and you sit straddling the seat as if it were a saddle, resting your arms on the backrest that has morphed into an armrest. Evidently this position is especially like for police interrogations, and even on striptease stages.

In this way, by virtue of their new function tables, sofa armrests, railway station fittings and many other things too become chairs, or seating, in the eye of the user. A phenomenon that could lead to suitcases and table edges being designed with a view to being sitter-friendly. In the event of suitcases, the success is guaranteed! If you use such a marvelously sit-ready suitcase for travels to foreign parts, you can expect to encounter a new world of unusual and exceptional special chairs. Masterful and inspiringly customized chairs are to be found, for example, in China. In his series of images entitled "Sitting in China" photographer Michael Wolf documented the so-called "Bastard Chairs" that the majority of the population uses and which apparently exist there in opulent masses. It is doubtful whether "need is the mother of invention" really covers the full range of ideas shown here, as often the chairs that have been banged together in makeshift fashion here reveal caring attention to detail.

"Bastard Chairs" are, as the name intimates, new creations bastardized from elements of old, once whole chairs or seats, creations that catch the eye for their consistency. An old backrest thus becomes part of a new and true piece of seating simply by being placed on fruit crates; chairs already falling apart are steadied by having bits of wood screwed onto their sides; the wild materials mix of brick legs, foil-wrapped old upholstery, car tires and pieces of foam held in place and in check with string, other chairs resemble the most anarchic of the ideas floated by Western designers.

The "Bastard Chairs" in Chinese inner courtyards and alleyways are individual and for all their ostensible simplicity incredibly creative solutions to the task of delivering a raised and yet comfortable seating position. In the documentation on Wolf's work we can read that some of the owners of these self-assembled chairs responded in a far from pleasant manner to the Western photographer who sought to capture their evident misery. The chairs that arose out of need and a lack of resources fascinate the Western eye given their innate creativity, and yet are precisely highly personal objects and thus a sensitive and violable part of the respective user's identity. Today, the "Bastard Chairs" have evidently by and large disappeared from the face of cities in the course of the "fast-modernizing" Chinese society, but fortunately Michael Wolf has preserved for us a view of something that has little to do with regression or misery and a lot to do with creativity and a philosophy of sitting. Rail travelers should check them out; who know what the next modern railway station may have to offer us.

Already published in our series on product-typologies:
› "Everything that is furniture" by Thomas Wagner
› "Do not lean back!" on stools by Nina Reetzke
› "On tranquility and comfort" on lounge chairs by Mathias Remmele
› "Foam meadow, stays fresh for longer" by Markus Frenzl
› "In Chair World" on chairs by Sandra Hofmeister 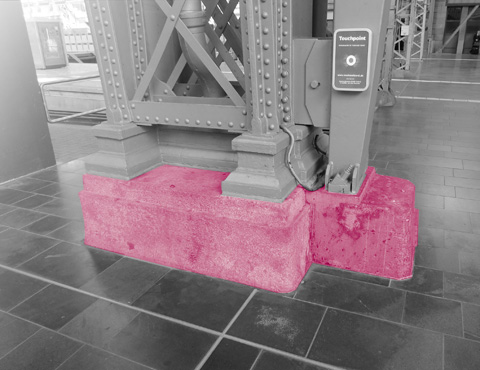 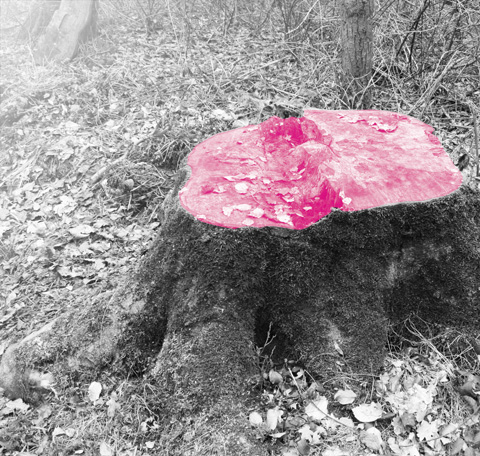 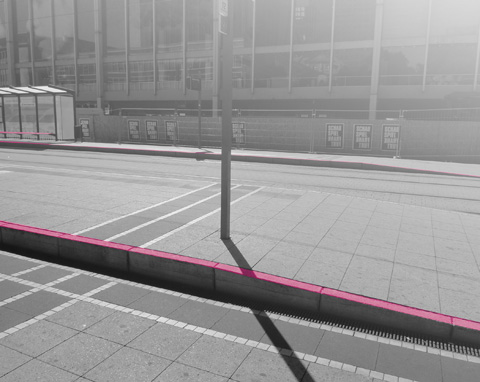 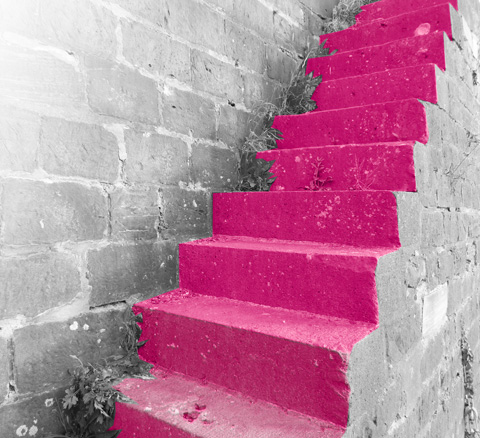 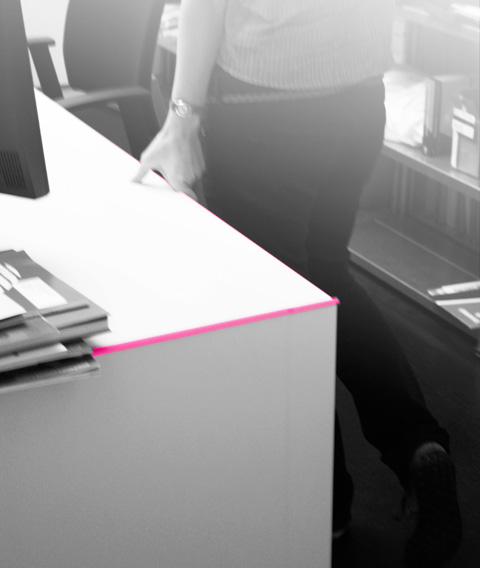 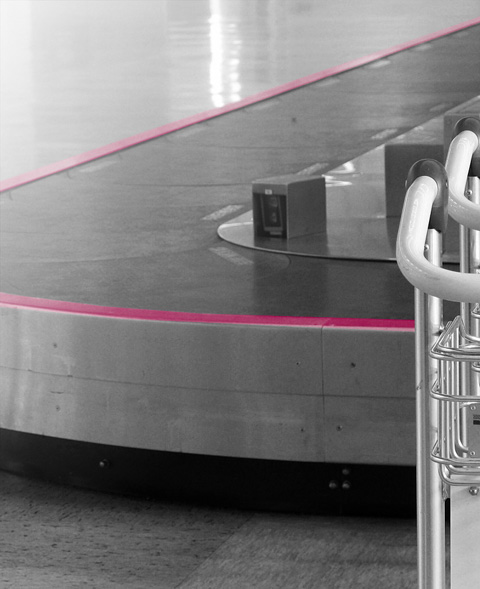 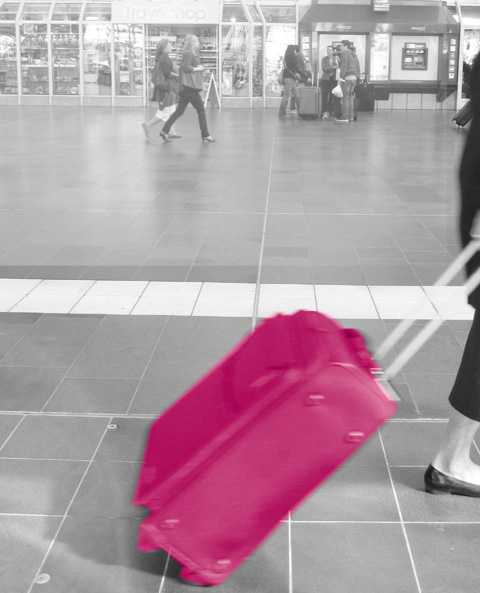 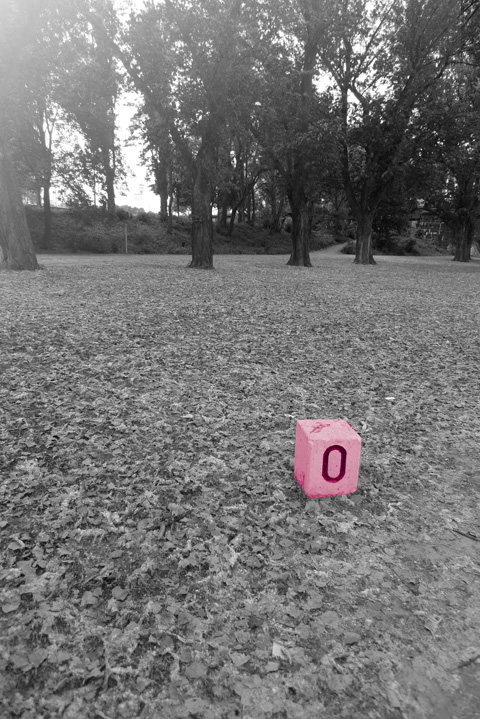 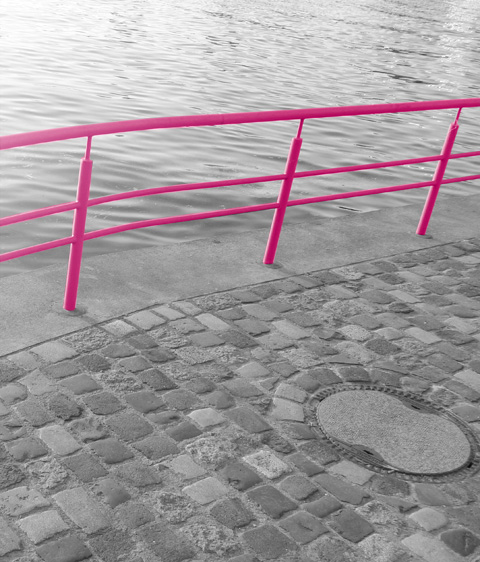 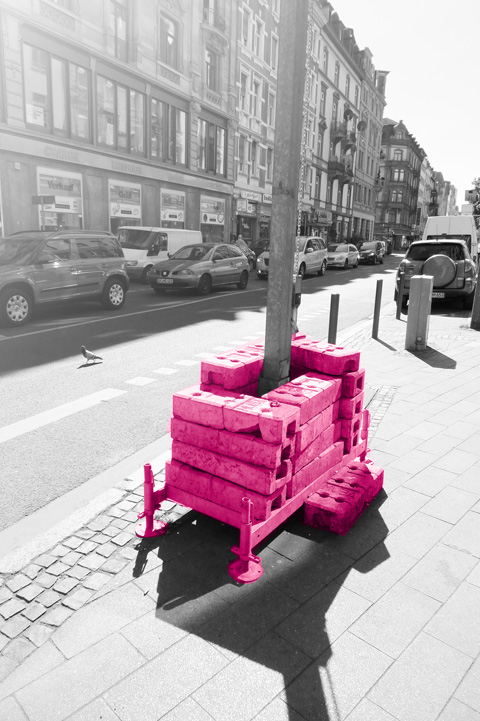 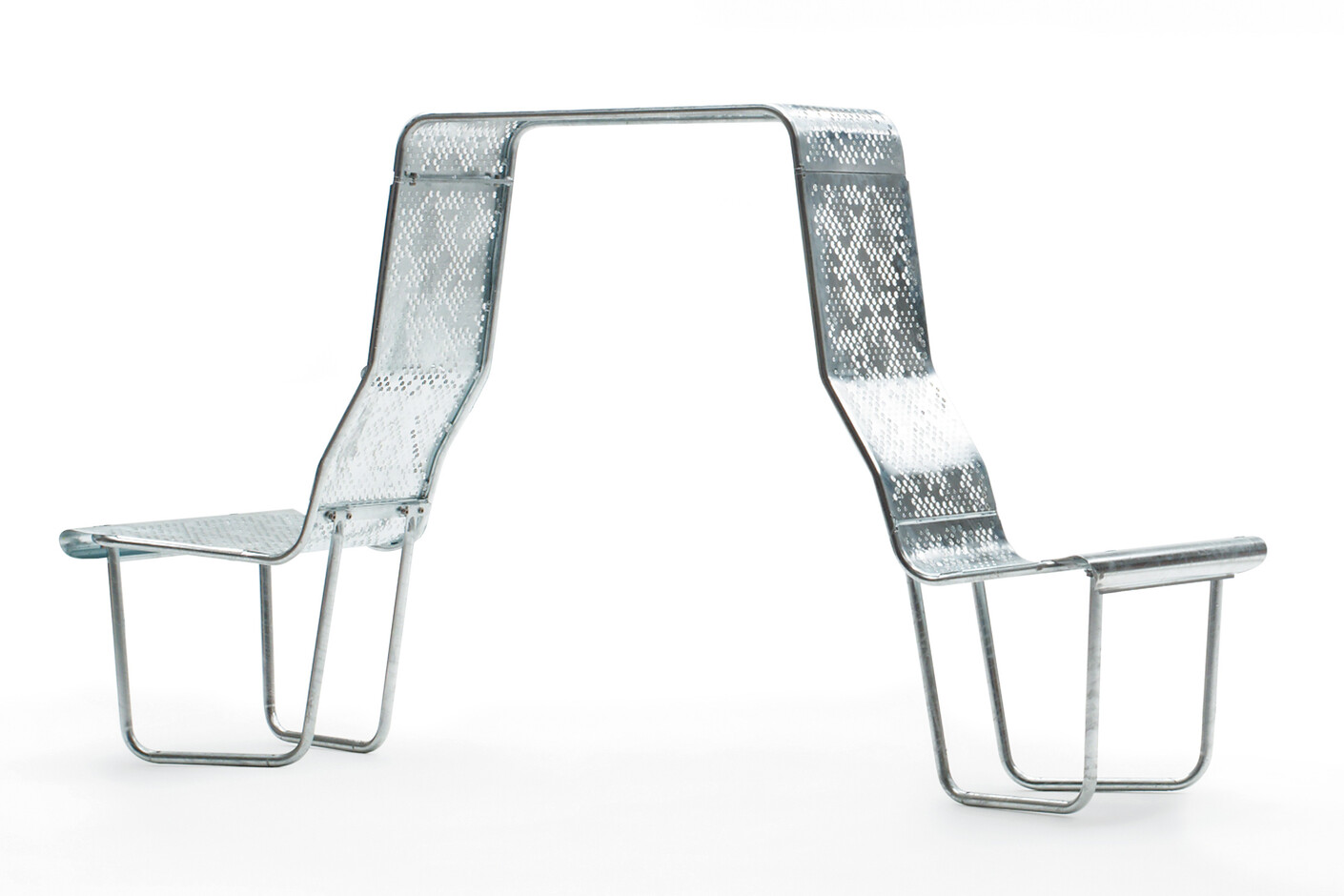 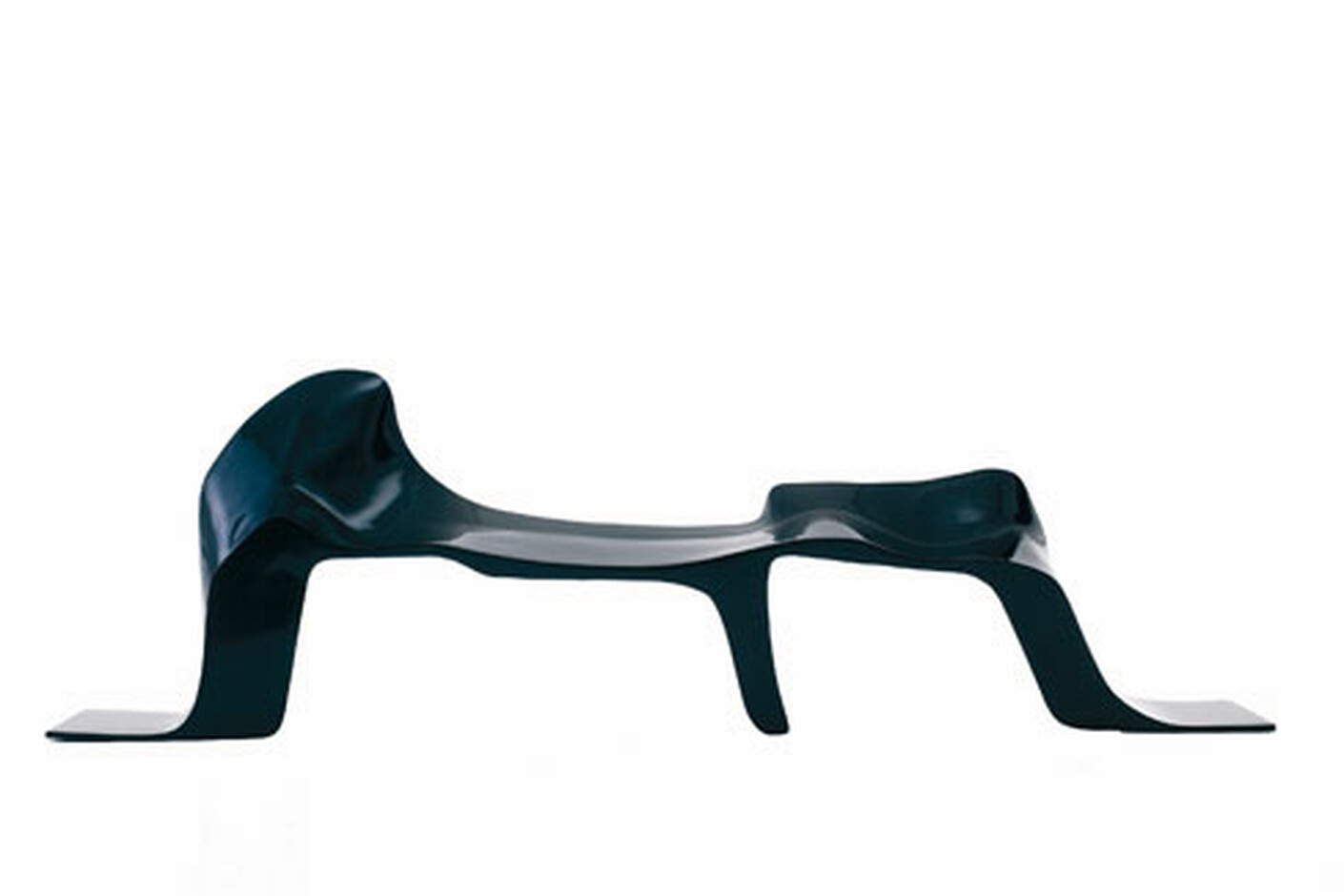 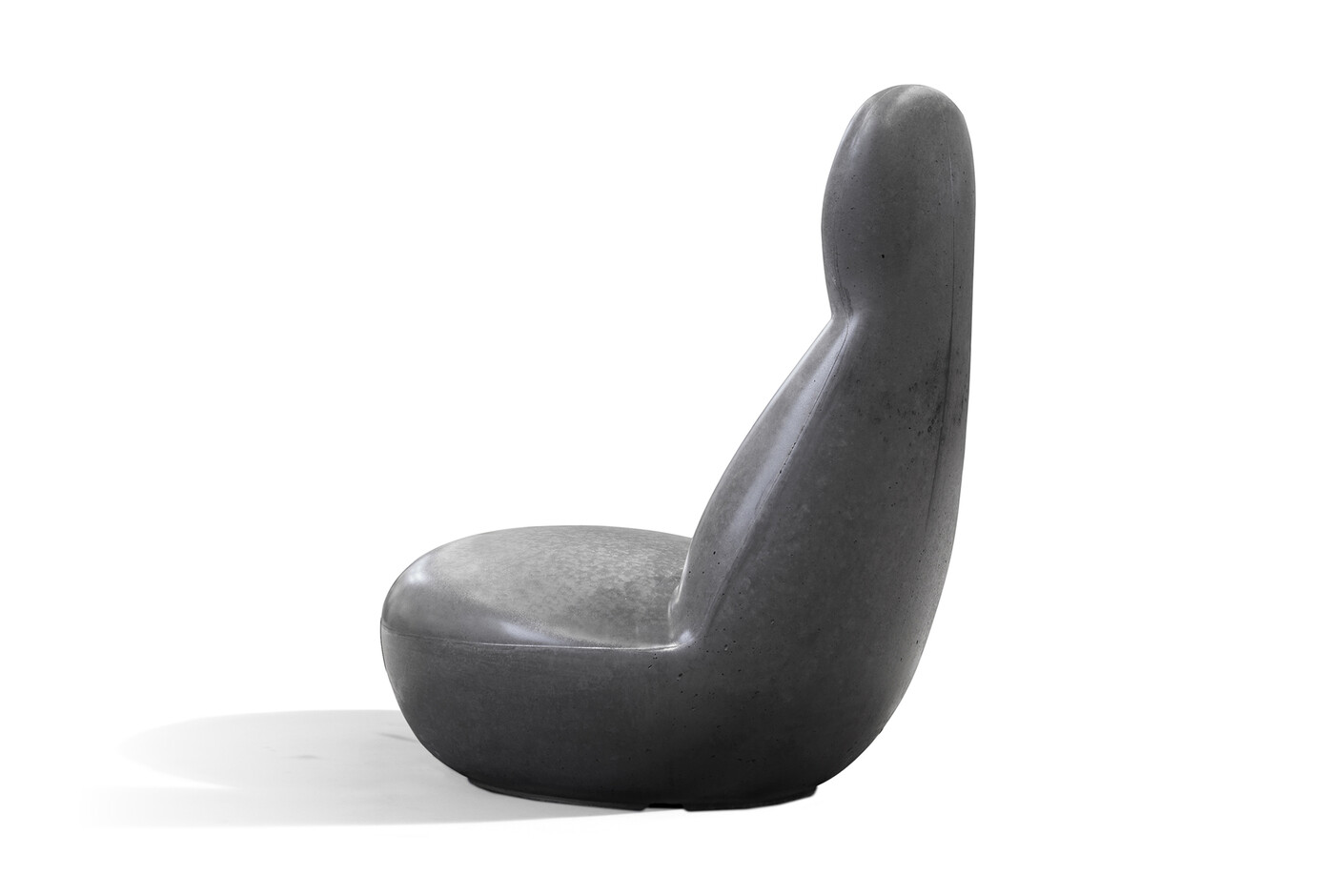 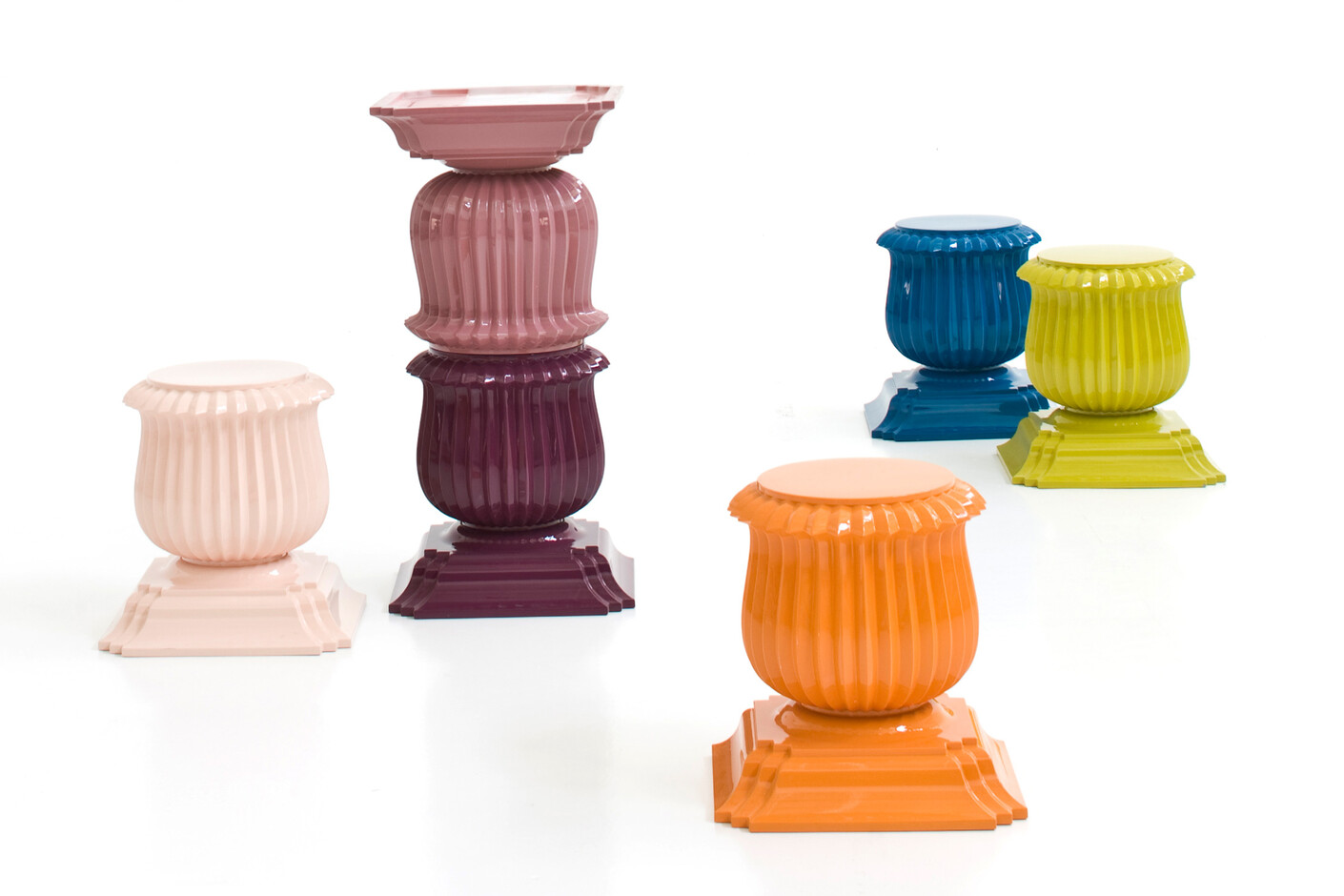 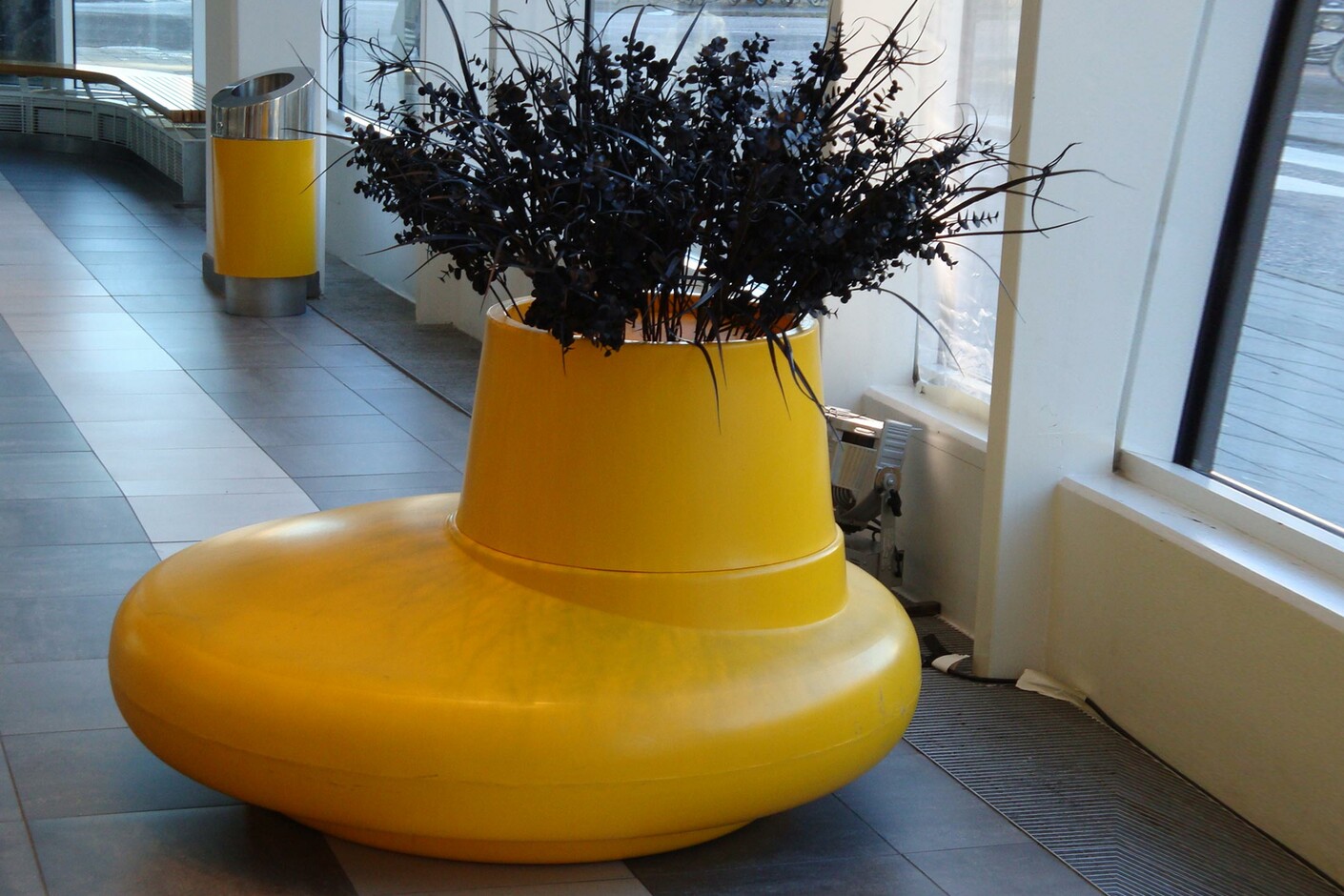