The Stedelijk Museum is staging a major exhibition that reflects on the erstwhile hippy Mecca that is Amsterdam.
7/11/2018

The Netherlands is currently taking a look back at the events surrounding the year 1968. By way of example, the Dutch pavilion at the Venice Architecture Biennale showed a kind of reenactment of the “Bed-in for Peace” staged by John Lennon and Yoko Ono in the Amsterdam Hilton in March 1969.And now the Stedelijk Museum has opened the exhibition “Amsterdam, the Magic Center”, which examines the art and counterculture in the city between 1967 and 1970.

During the late 1960s and 1970s Amsterdam became one of the European centers of the student movement.There were various reasons for this:The historical city center offered ample scope for self-realization.Beyond the elegant main canals, the historical buildings were neglected and were cheap to rent, or even cheaper to “kraken”, meaning to occupy, since speculation had left many old houses standing empty.Added to this was the city’s liberal spirit, which had developed over centuries.Hence, Amsterdam during this period was a veritable counter-project to bourgeois, Calvinist Dutch society.“Amsterdam is not the Netherlands” the writer Harry Mulisch, who died in 2010, said of the era.Amsterdam’s version of the “68 Revolution” was strongly influenced by the actions of the “Provo” movement which, like the German “Spontis”, used satire and provocation as their preferred means of protest.This ironic tone remained an important characteristic of Amsterdam’s youth and alternative culture, even after the Provo movement disbanded in 1967.Another was the propensity towards the psychedelic, which was unquestionably linked to the liberalization of Dutch drug legislation.Freedom from the shackles of puritanical Protestantism was also experienced in various different forms.

Amsterdam’s Stedelijk Museum, which stood out as a proponent of the avant-garde as early as the post-War years, quickly opened up to the new streams in art.The young scene was not without its controversies though, being as it was a symbol of precisely those bourgeois elites that it was intended to fight against.Fifty years later the price explosion in the real estate market has seen most creative types and revolutionaries migrate away from the historical city center to other districts.The liberal drug policy now draws not hippies, but rather swarms of raucous tourists bellowing their way along canal-side streets. So it’s time for some nostalgia – high time, one might say. (fap) 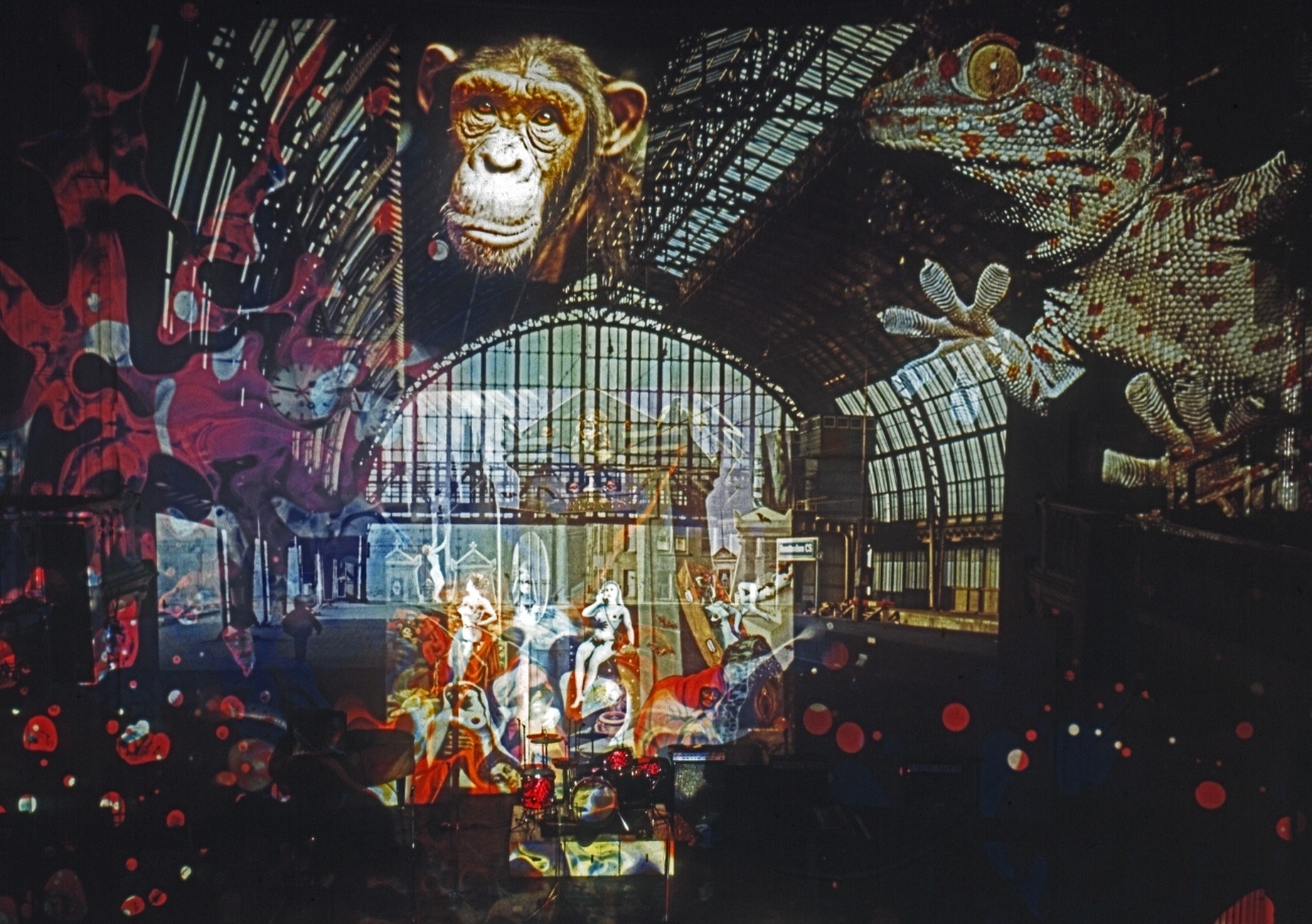 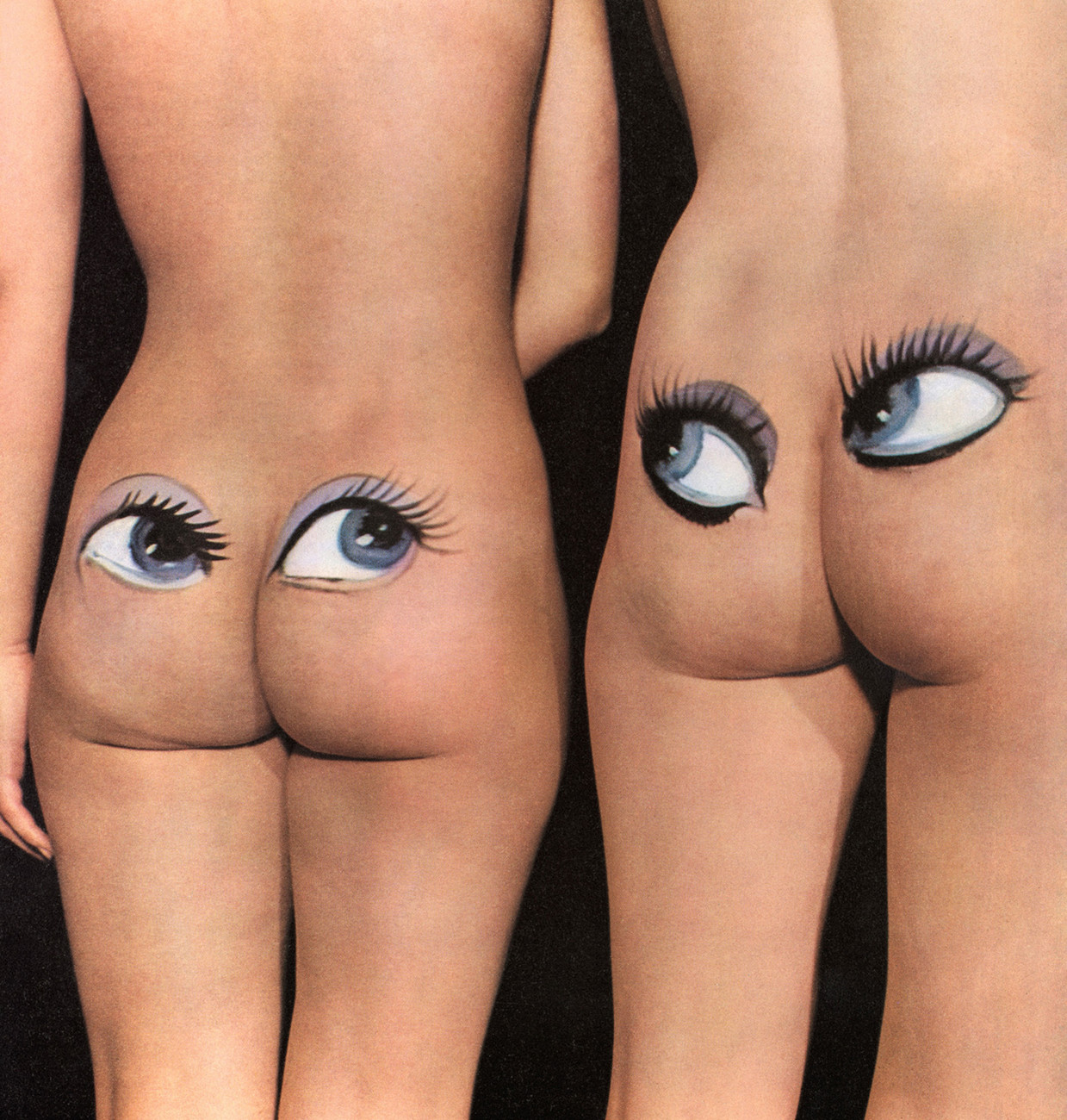 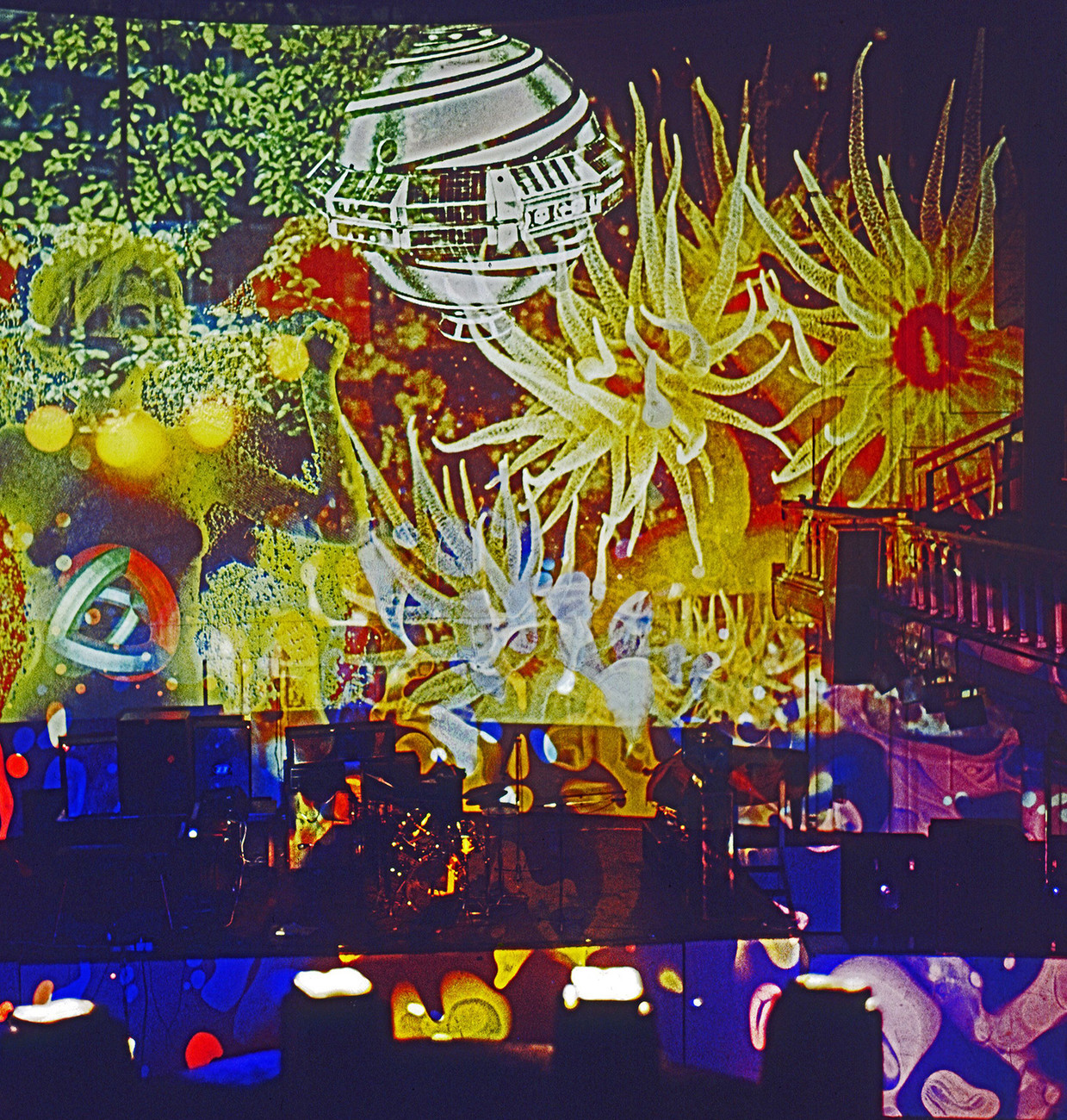 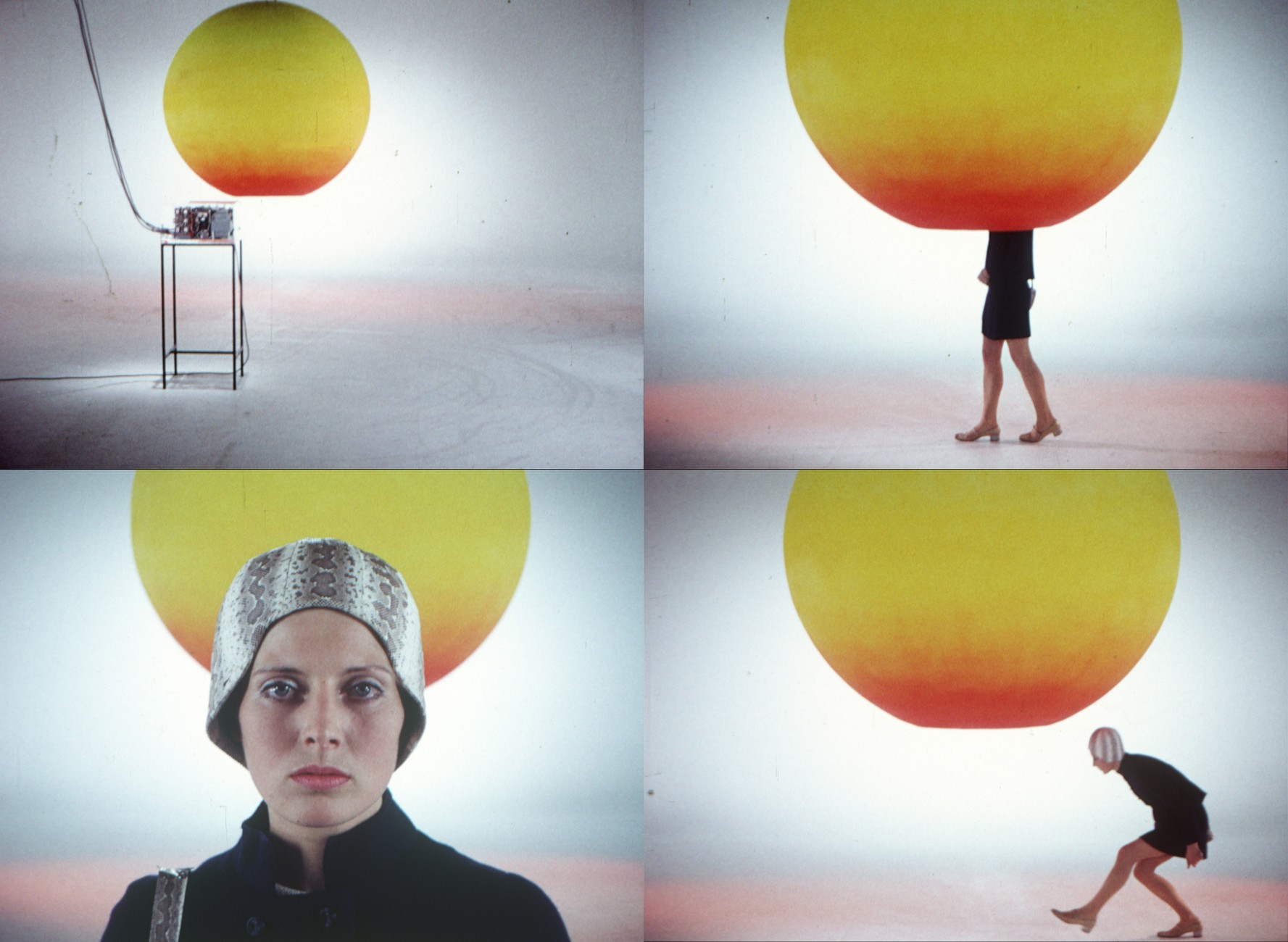 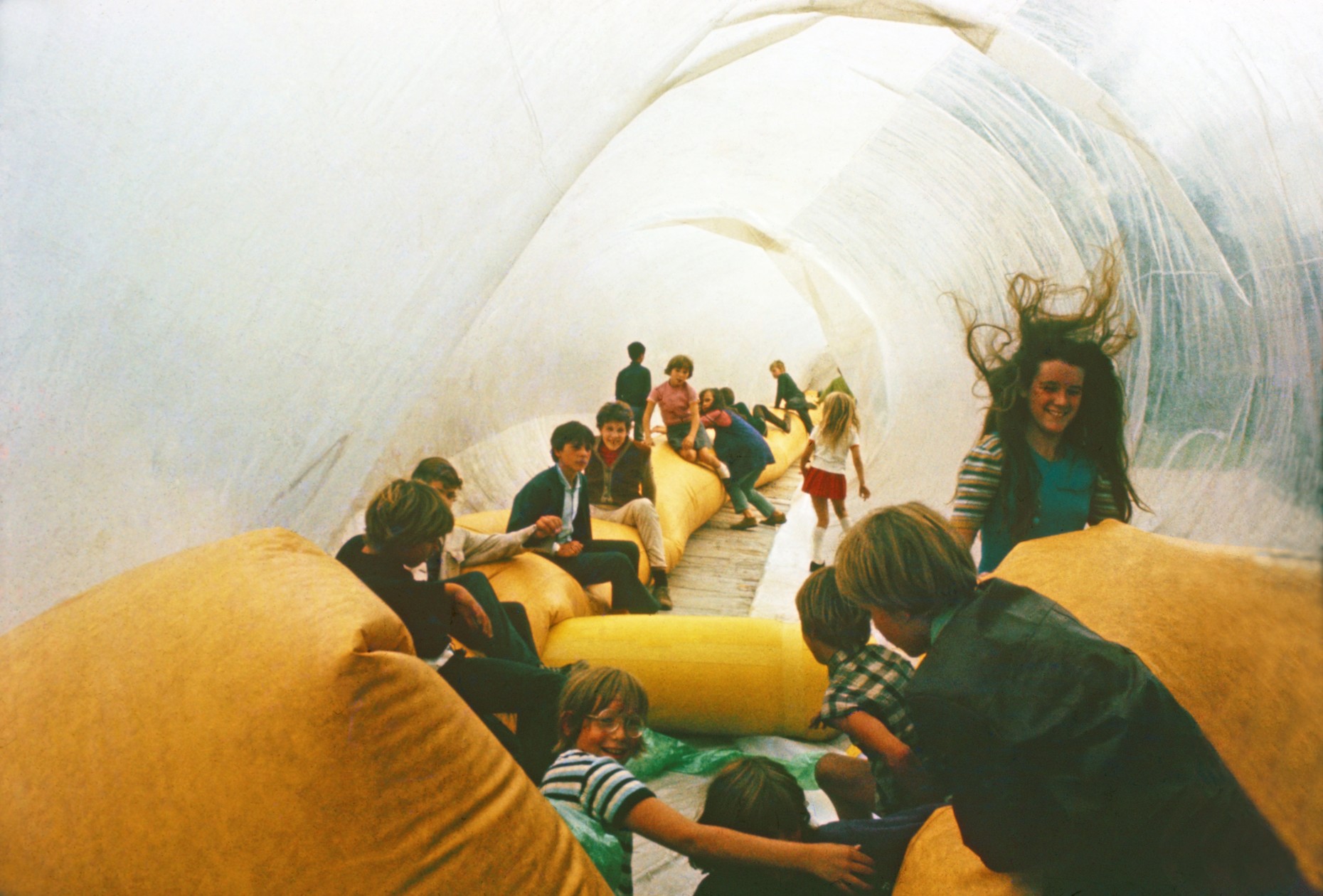 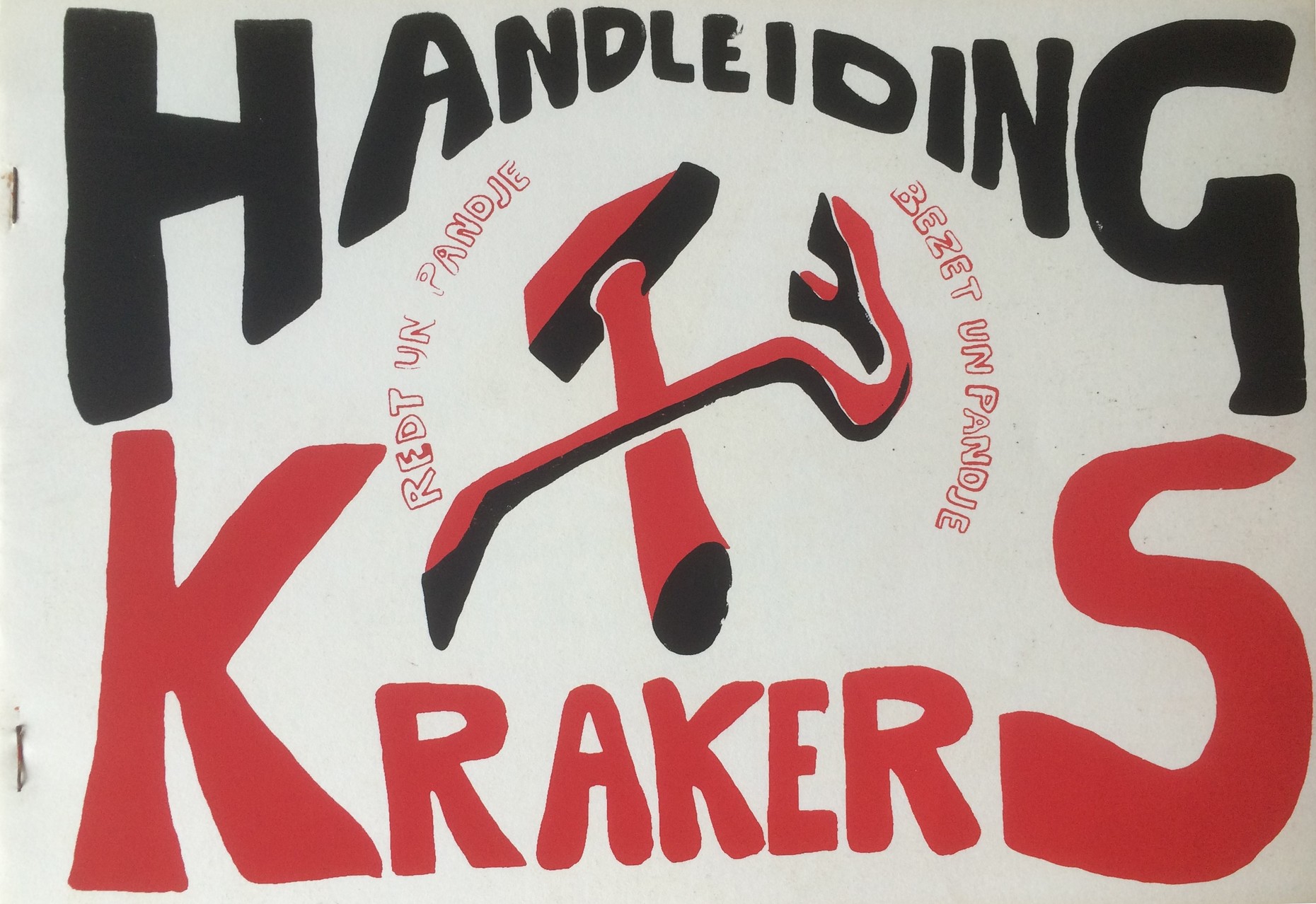 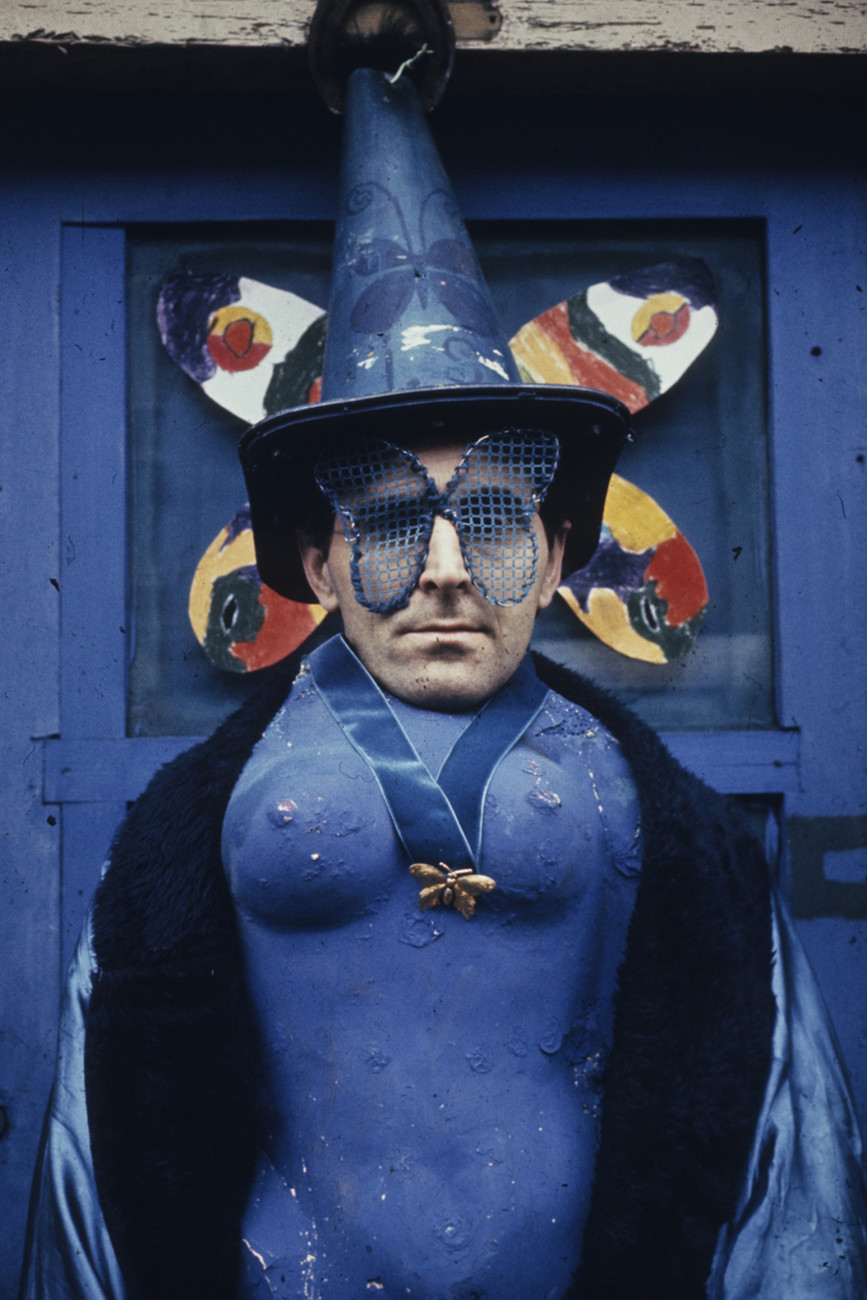 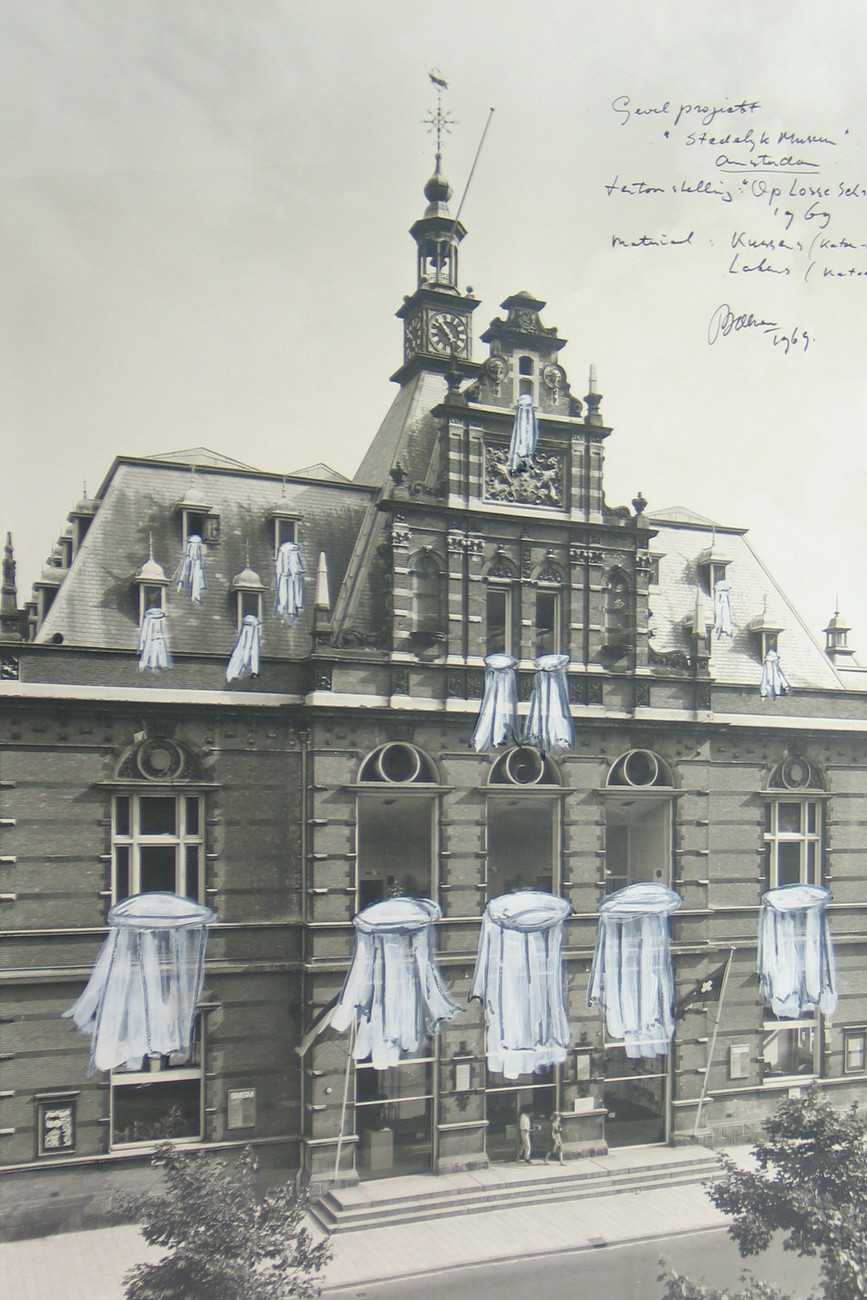 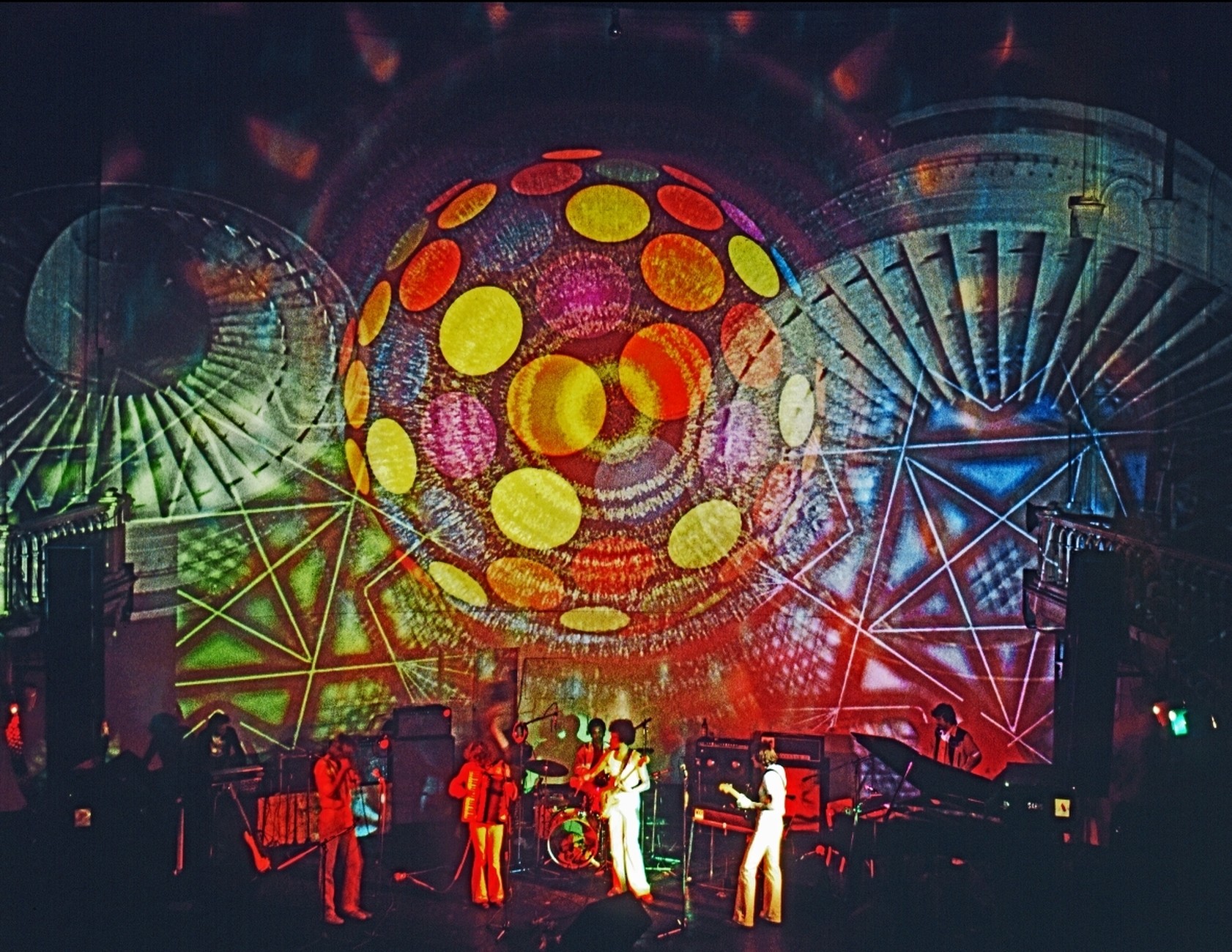