top
An essential truth in the chaos of multiplicity
von Nora Sobich | Jul 28, 2008

While the Japanese Design and Lifestyle chain “Muji” spreads rapidly on the international scene and is already represented by three subsidiaries in Germany, another, no less promising design company, is growing up in Japan. “Plusminuszero”, with its “±0" label, was founded in 2003 and specialises equally in everyday objects and electrical goods, in order, as they claim, to plug the design gap between technical equipment and its surroundings. The fluent, restrained aesthetic of “plusminuszero” designs exists somewhere between Kubrick’s “2001: A Space Odyssey” and the universality of the iPod’s beauty. Thus they bear the unmistakeable signature of the co-founder and design director, Naoto Fukasawa, currently pretty well the most famous designer in Japan.

As for its design maxim, the company has traded in the good old “Form follows function” principle which is always trundled out when a rationale for minimalism is needed, and has exchanged it for a new mantra of industrial design: “Things that seem to have existed already but didn’t”. Naoto Fukasawa explains the cryptically essential self-evident notion that lies behind this way of looking at things with the metaphor of a missing piece of a puzzle, which is, as it were, anticipated in an intuitive design process. The process is entailed in a noble search for truth, which requires that one only creates solutions for real needs and thus does not baulk at trying to develop existing products further. Fukasawa’s celebrated “Humidifier”, which looks like an ingenious hybrid between a peppermint sweet and a doughnut, is already a firmly established feature in the MoMA store. Also for “plusminuszero”, Fukasawa designed “A Light with a Dish”, a combination of a bed-side lamp and a dish for putting things on, and “A Single Slice Toaster” which looks as though it has been cast in plastic and which, instead of the usual two or four slices, has room for only one.

The “plusminuszero” design factory, which only ever produces new items for the market as part of a collection, has now brought out its fifth collection. Along with a kettle, fan and visiting-card box, the collection also includes Fukasawa’s “2,5R” product family with an analogue alarm clock, digital timer, thermometer / hygrometer as well as an LCD alarm clock. The name, “2,5R”, which sounds a bit like code, refers to the 2.5 mm radius of the rounded corners, a negation of minimalist square edges and used on all box-shaped products at “plusminuszero”. With dimensions of 58.5mm x 58.5mm x 29.3mm the square “2,5R” items are supposed, it is claimed, to fit perfectly in the hand. Why one should need to hold an alarm clock or a hygrometer in one’s hand for any length of time is not entirely clear. Its inviting feel is probably what seduces you into doing so nevertheless. 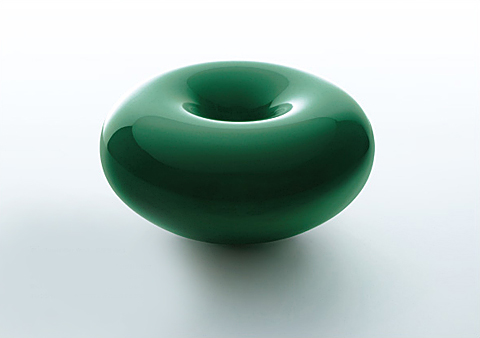 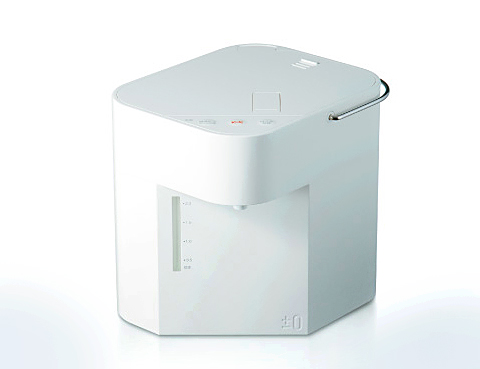 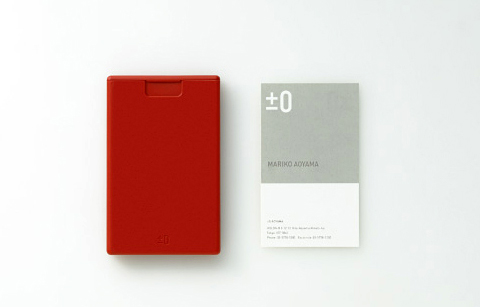 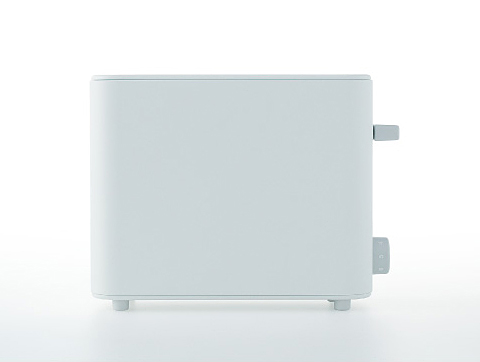 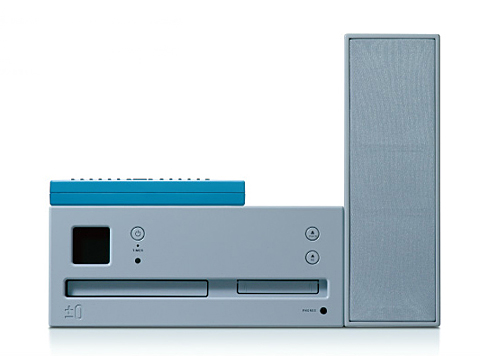 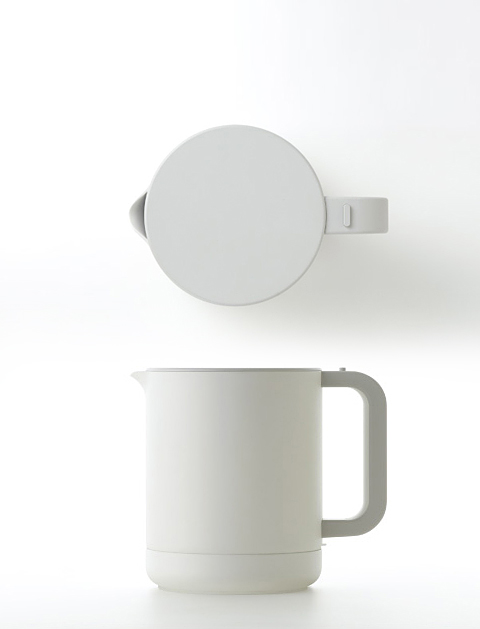 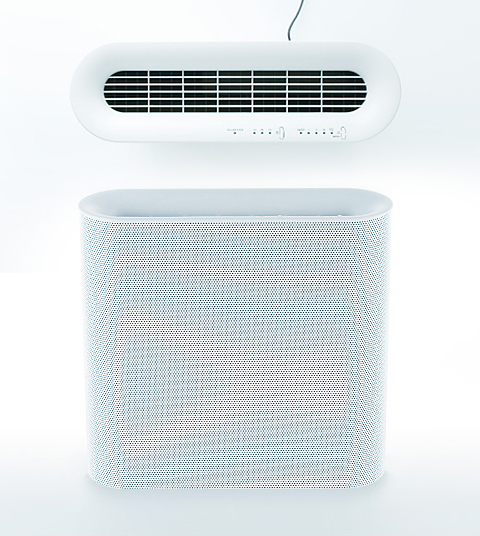 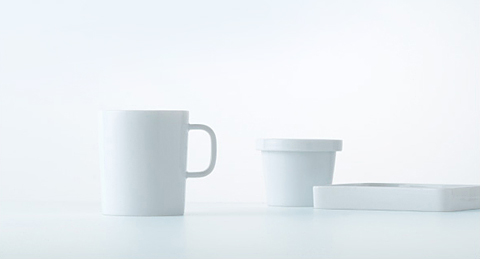 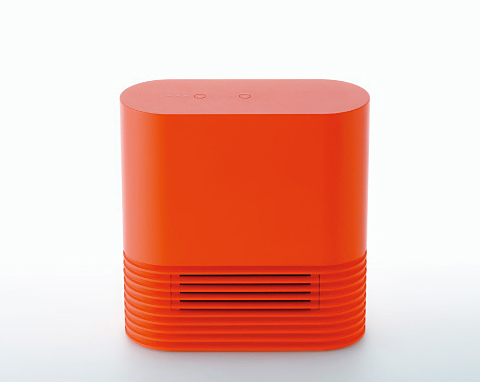 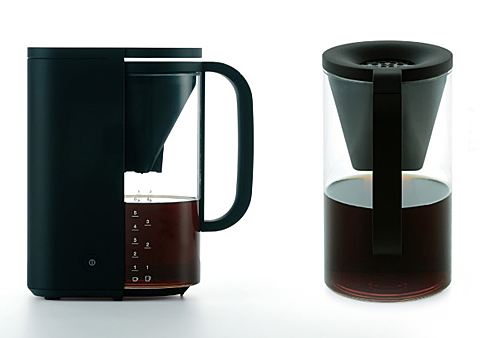 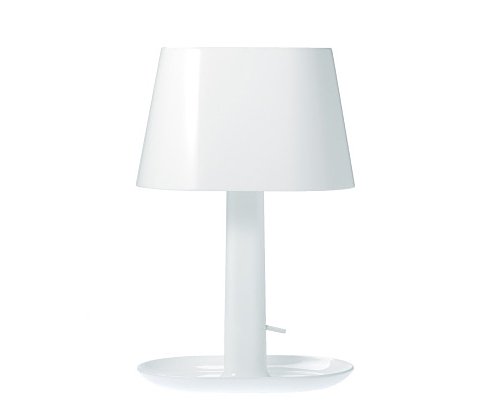 A light with a dish
Advertisement