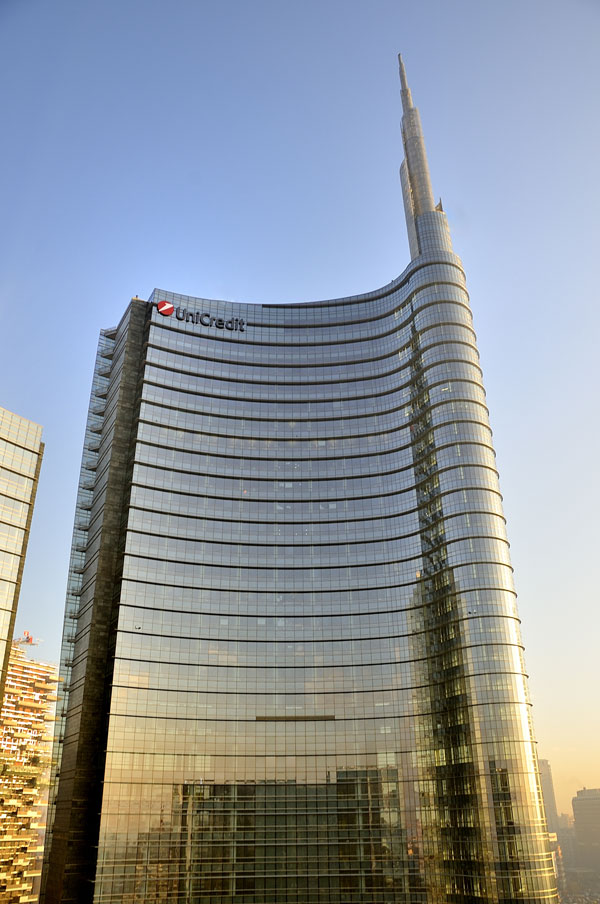 Three curving skyscrapers and a joint base make up the UniCredit Tower in northern Milan. Photo © UniCredit Photo Archive

At 231 meters tall, the UniCredit Tower is not only the highest building in Italy, but also the center of the urban development around Porta Nuova Garibaldi in the north of Milan. Pelli Clarke Pelli designed the building, which consists of three curved towers linked by a circular base. For UniCredit the move into the three spectacular buildings was also part of its European restructuring. Of 26 different locations in Milan, today only five remain. 4,000 staff members from various departments have been brought together here, with the idea not only to improve organizational processes, but also to minimize costs. The bank claims to have saved 55,000 square meters of office space and thus immense rental costs.

Yet the efficient use of space was not the only consideration here. With an open-space office plan and furniture by Arper, a modern spatial concept has been realized that offers employees a choice of various workstations and forms of work. There are, for example, numerous versions of the office chair “Catifa 46” for different situations: sometimes with runners and comfortable armrests in conference rooms, sometimes with wheels for the quiet, withdrawn workstations, or in a colorful mixture in one of the meeting rooms. In contrast, the elegant, seemingly lightweight “Leaf” chairs by Arper are to be found in more informal areas such as the cafeteria. Nonetheless, be it in the offices or the communication zones known as agorai, the view from the upper stories is always alluring – with the gaze extending even as far as the mountains.

Three curving skyscrapers and a joint base make up the UniCredit Tower in northern Milan. Photo © UniCredit Photo Archive 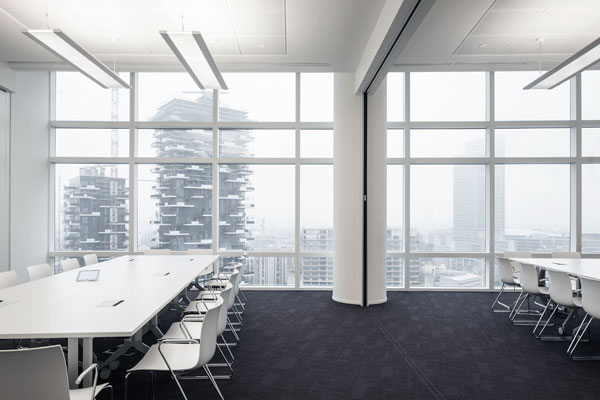 You can imagine the spectacular view from Italy’s tallest office building of the nascent Milan district. Photo © Marco Covi 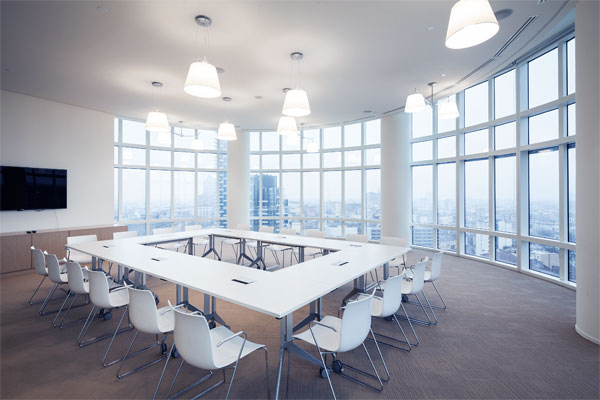 The meeting room emulates the characteristic curvature at the top of the UniCredit Tower. Photo © Marco Covi 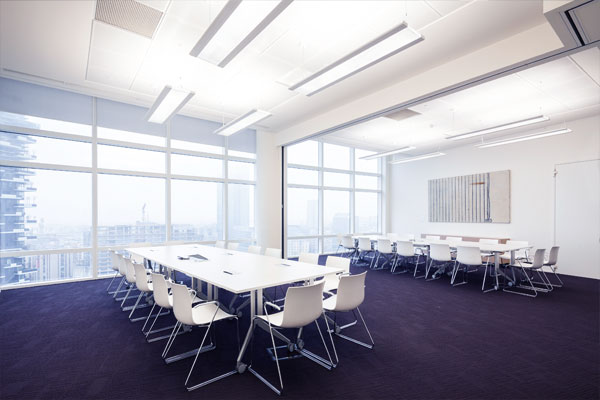 “Catifa 46” in the stackable version with runners was selected for the variable conference rooms. Photo © Marco Covi 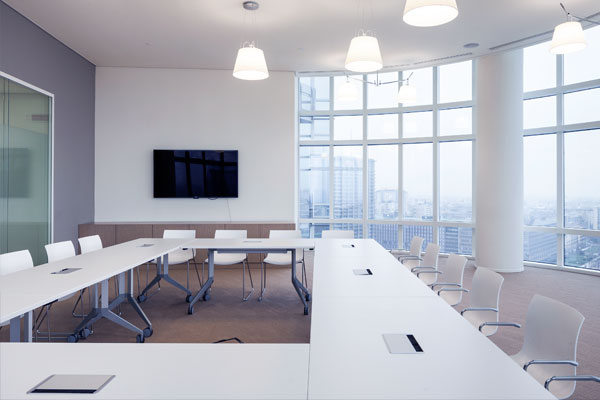 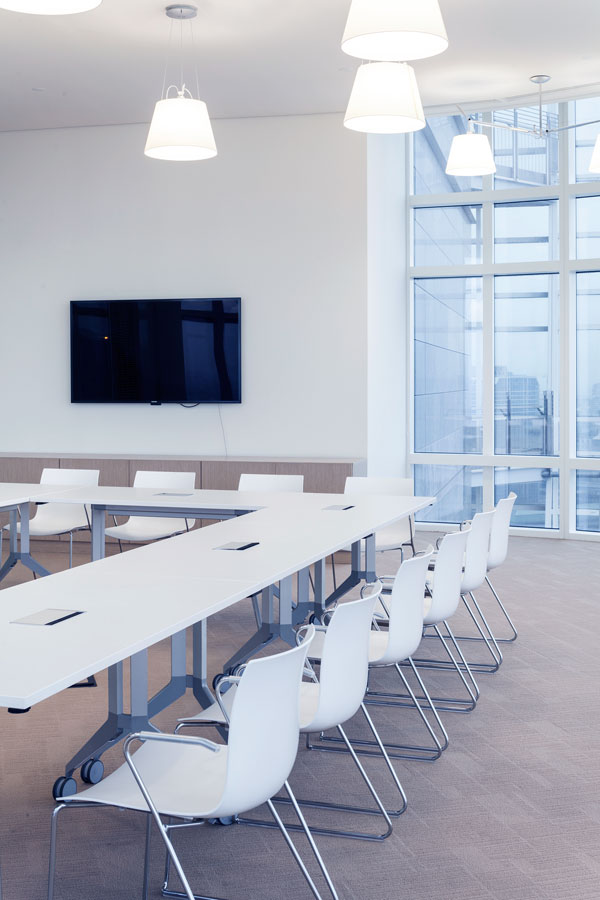 The workstations in the open-plan offices are complemented by communicative zones. Photo © Marco Covi 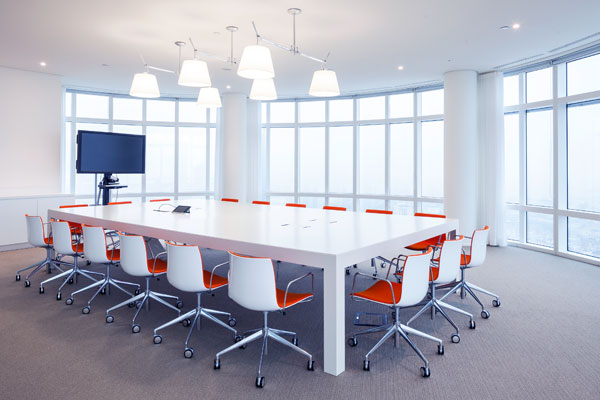 Different versions of the chair “Catifa 46” by Arper feature in the various work areas at UniCredit Tower. Photo © Marco Covi 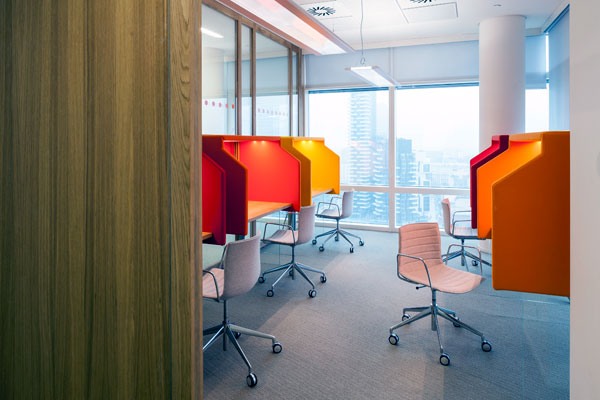 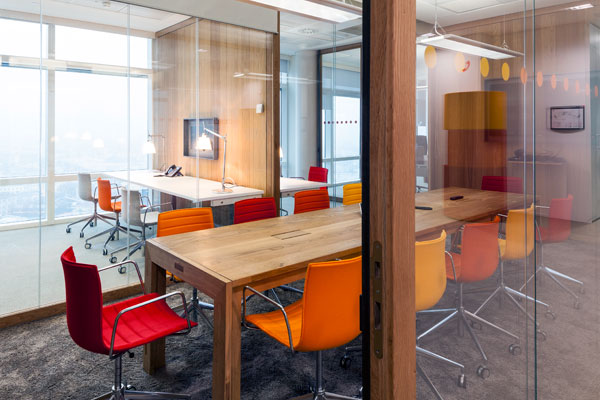 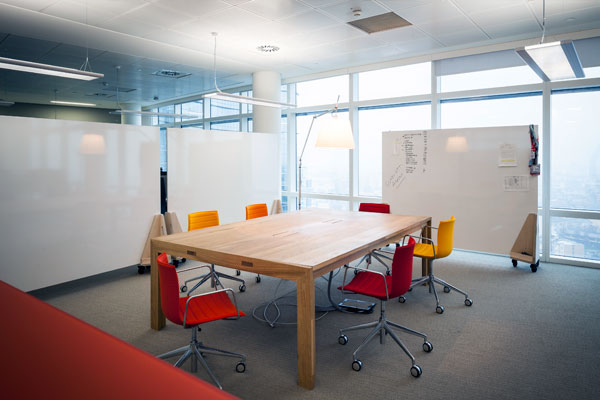 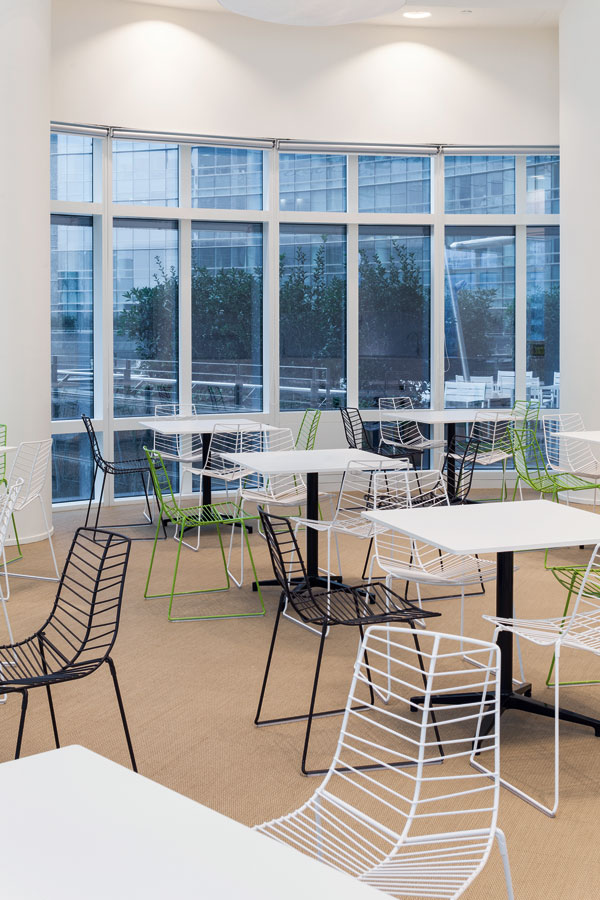 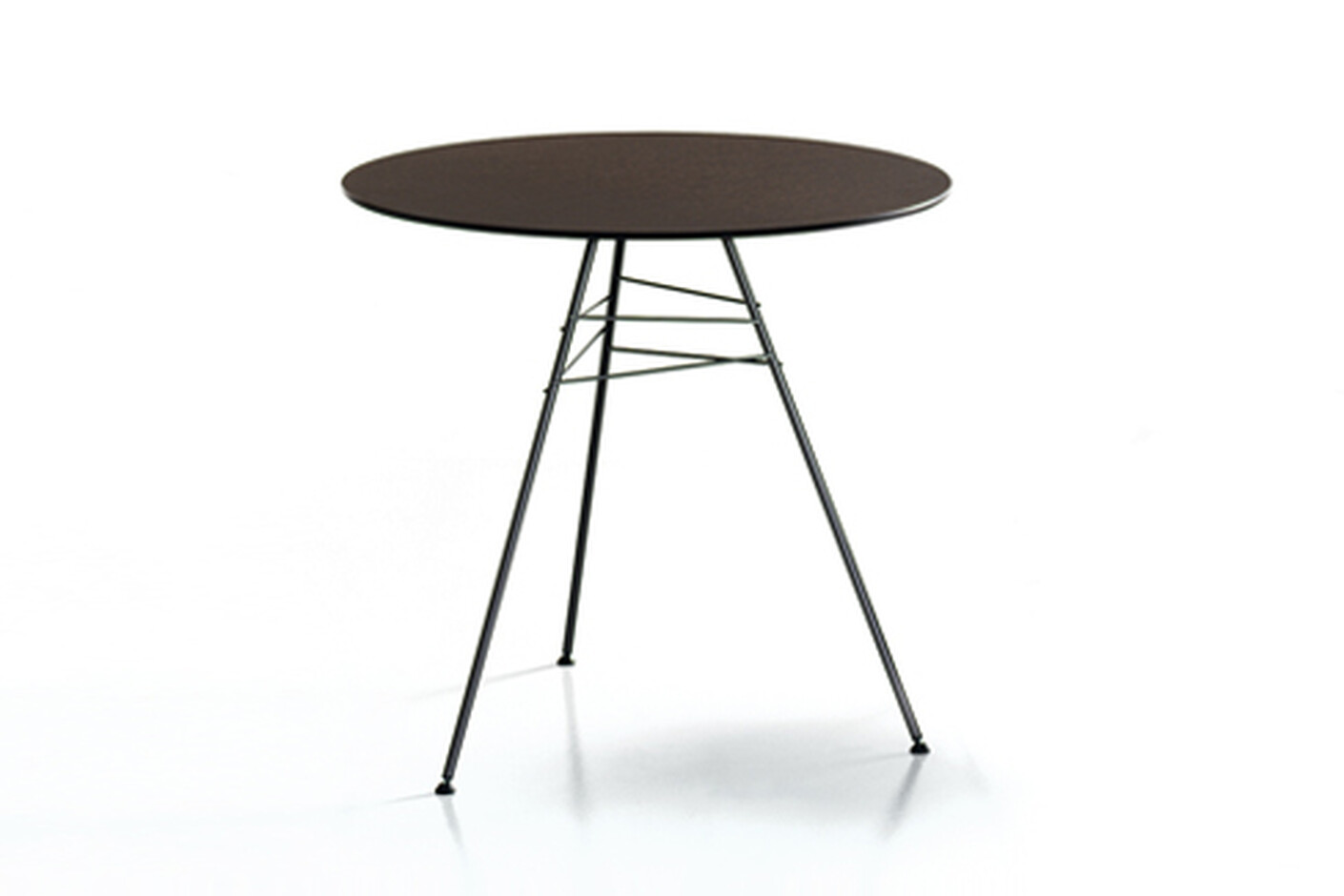 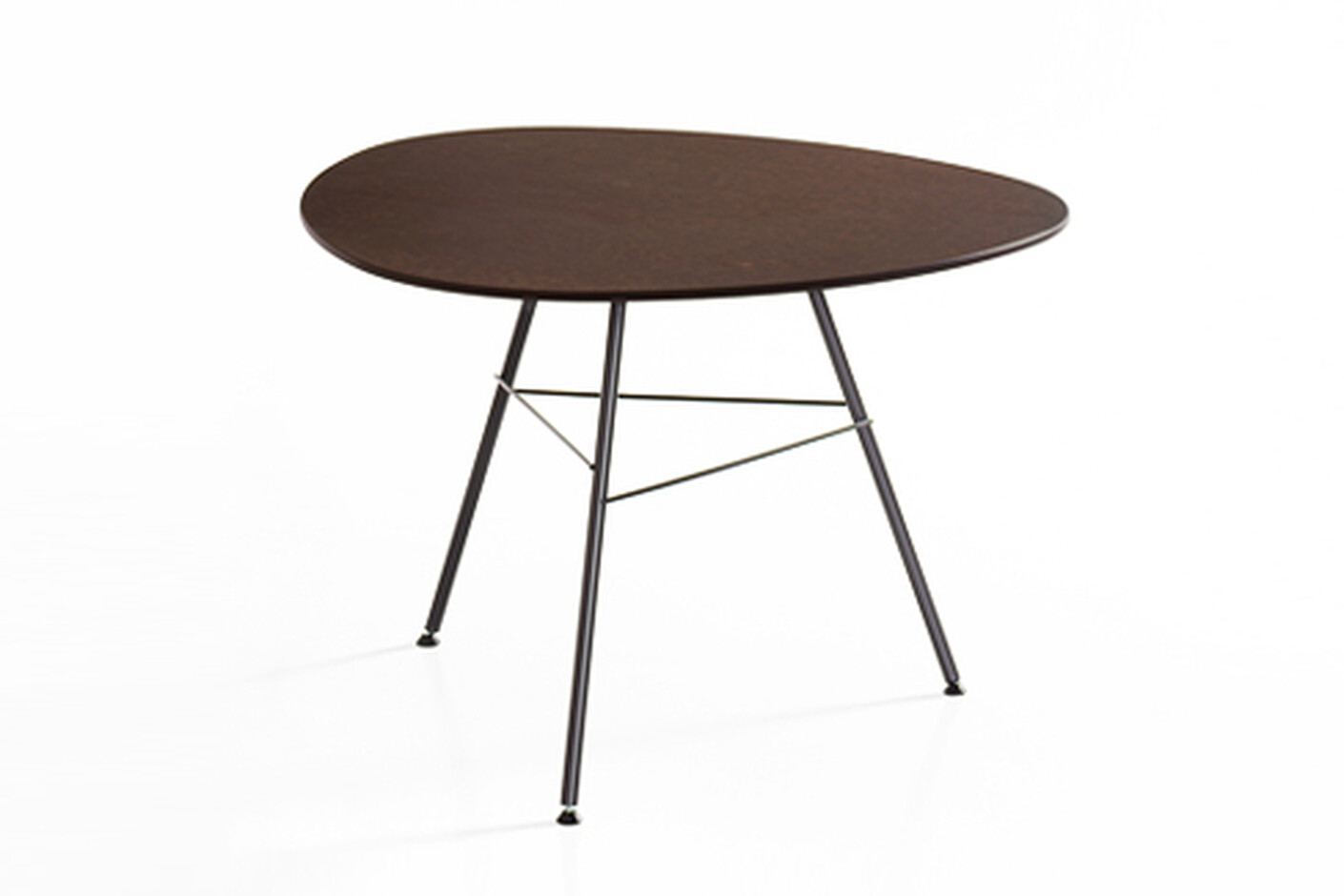 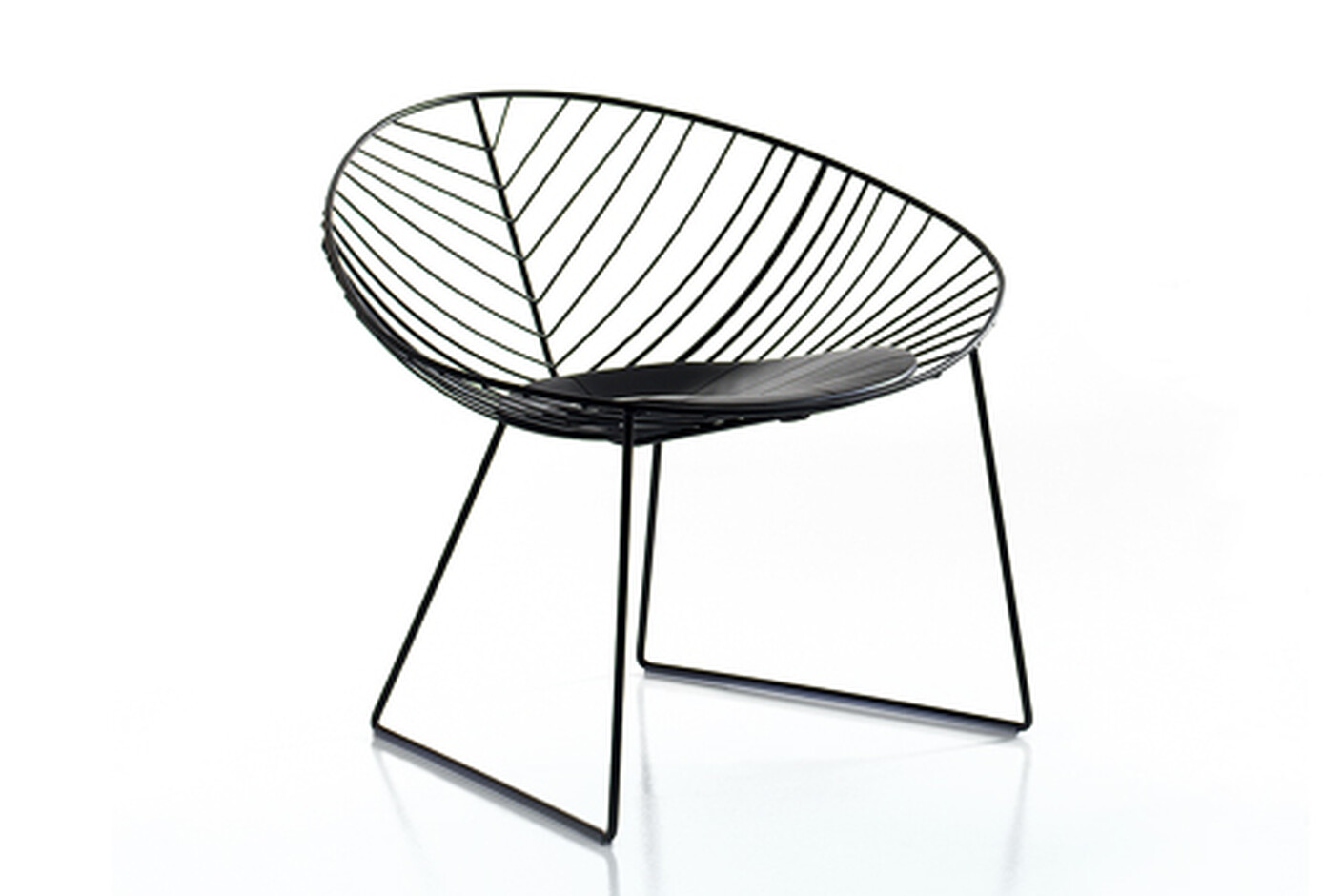