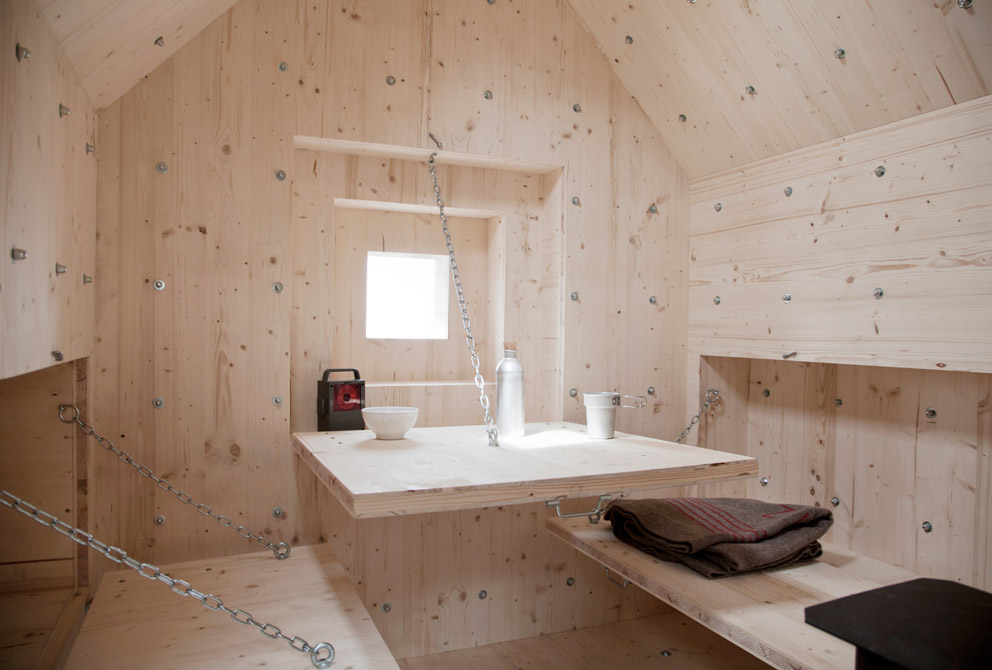 A table and benches turn the little hut into a cozy place.
Advertisement