The Black_Honey bowl that Arik Levy designed for Materialise.MGX looks like a natural, flexible structure that has solidified in full flight. The company is primarily known for the opportunities provided by its rapid prototyping and is regarded as the market leader in 3D printing. Together with well-known designers Materialise is now concentrating on design, fashion, and art under the label MGX. The technical possibilities enable a symbiosis of creativity, technology and science on a level that was hitherto unattainable. And it is in precisely these fields of tension that the designer Arik Levy moves with his works. He is frequently referred to as a poet and architect and says himself that he could have become a scientist.

His clear concepts and experiments produce innovations, and both his design objects as well as his artistic works are based on an experimental approach. For him this involves honest design, the transformation of ideas into materiality. Numerous prizes and exhibitions bear witness to the persuasive powers of his approach. Born in 1963 in Tel Aviv, Arik Levy initially studied Industrial Design in Switzerland. He graduated in 1991 and that same year won the Seiko Epson Inc. design competition in Japan. He subsequently worked on contracts for Seiko Epson and took part in various design exhibitions. Back in Europe Arik Levy taught at the École Nationale Supérieure de Création Industrielle while also producing stage sets for the Grand Theatre de Genève, the Finnish National Ballet and the BatSheva Dance Center in Israel. In 1997 together with graphic designer Pippo Lionni Arik Levy founded his own design studio „L design" in Paris.

„L design" works in product and corporate design, shop and exhibition design and realizes projects for clients such as Adidas, Vitra, Ligne Roset, ic_berlin, Magis, Materialize.MGX and L'Oréal, to name just a few. The institutes in which his works are now displayed include MOMA in New York, the Jerusalem Museum in Jerusalem and the Centre Georges Pompidou in Paris. 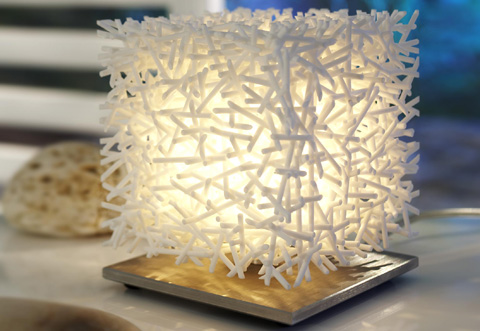 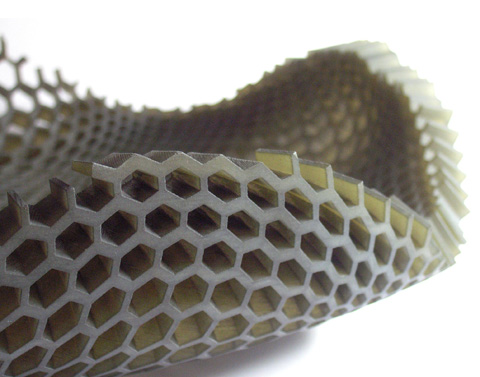 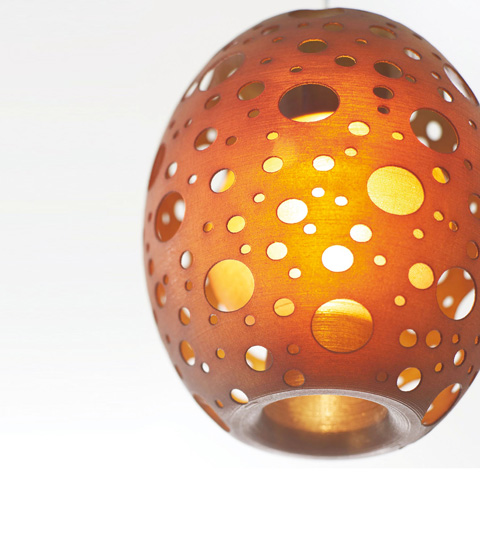 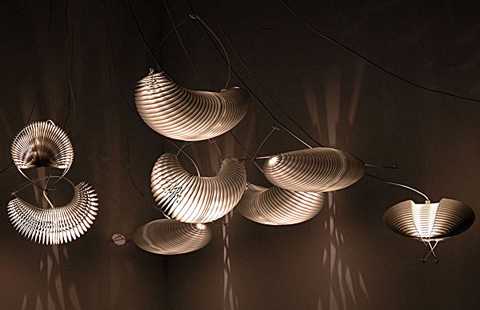 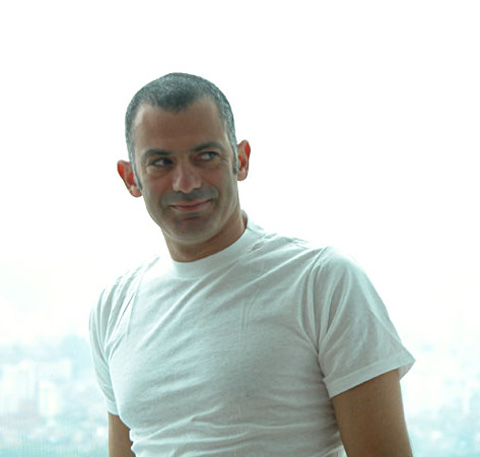 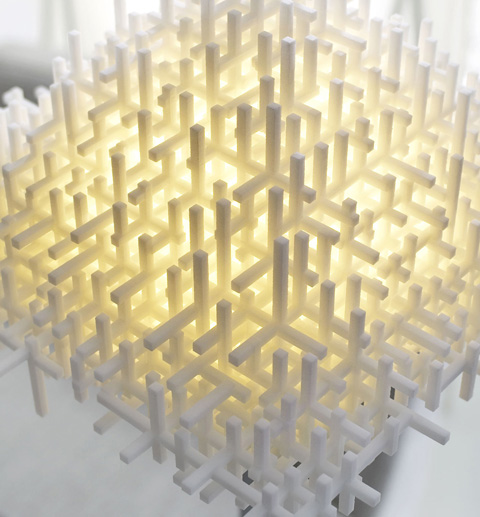 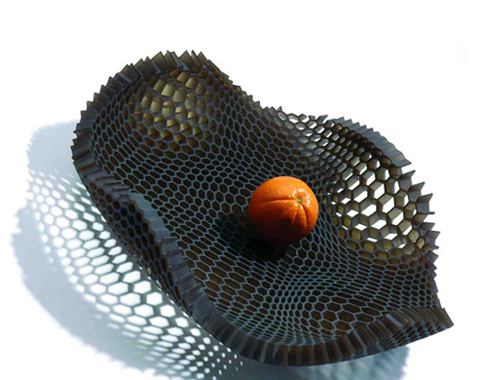 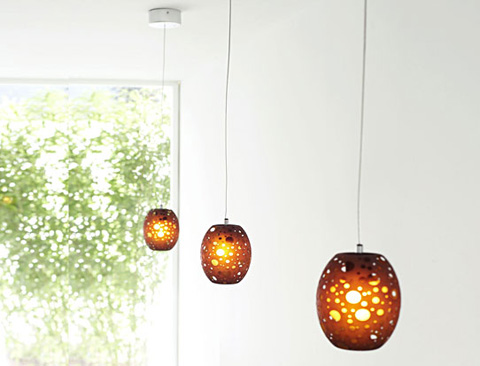 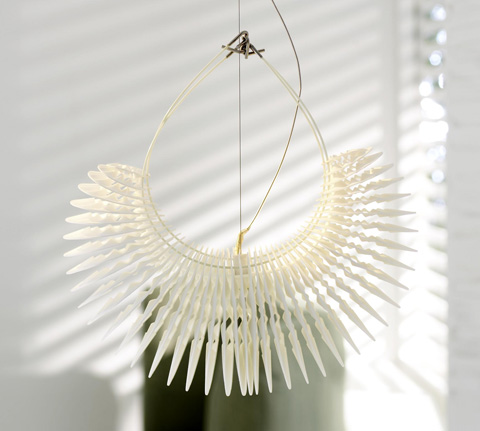 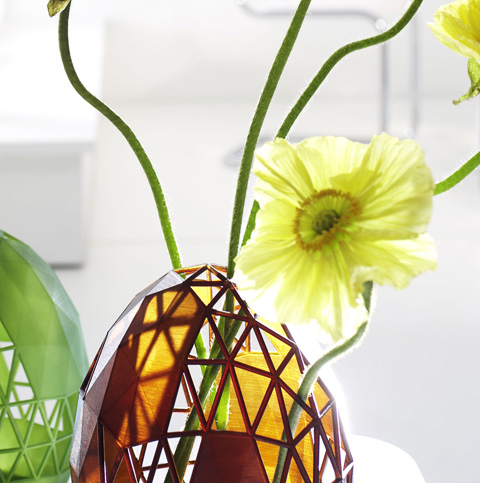 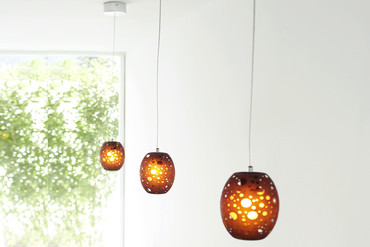