What will the city of the future look like? Does sustainable mobility allow for individual transportation at all? Will people be willing to lower their standards where mobility is concerned? At the center of the Audi Urban Future Award 2010, which was initialised by Stylepark and Audi, is the question of synergies between mobility, architecture and urban development. The Audi Urban Future Award is no ordinary competition. Despite the competition of ideas among the architectural firms, the aim is to develop perspectives collectively. Audi's role as sponsor of the award lends the competition a very concrete context. For us, as the curators, the competition's particular appeal lies not least of all in the opportunity it presents to create a dialogue between two spheres that are normally separated from one another. Should it prove possible to build a bridge between a company from the automotive sector and those architects, much will have been achieved.

The Audi Urban Future Award Conference was held in London in May 2010, with the architects, Audi and Stylepark engaging in a lively discussion of the various different results and perspectives. Accompanying the event, the book "the conference" was produced, with essays by Hubertus Adam, Claudia Beckmann, Lucy Bullivant, Peter Cachola Schmal, Lisa Füting, Sandra Hofmeister, Ilka & Andreas Ruby, Thomas Wagner and Merten Worthmann.

The booklet can be ordered here.

The Publication was granted an award of iF communication design award 2010. 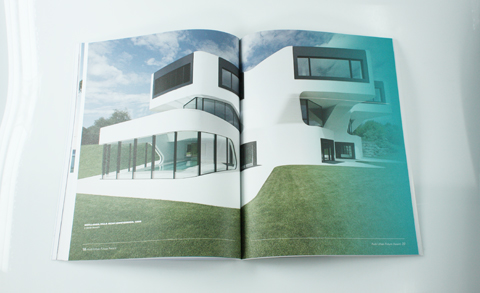 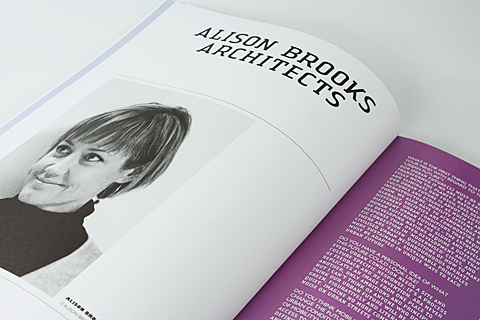 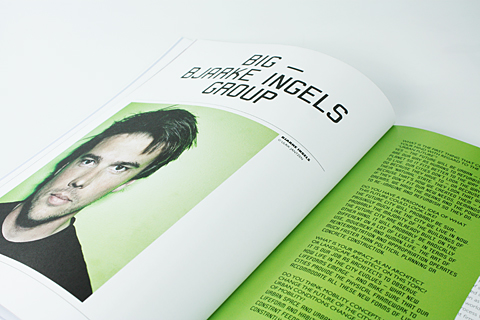 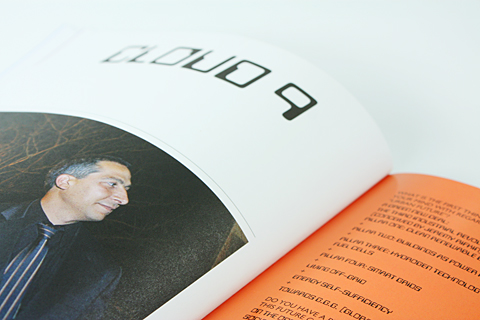 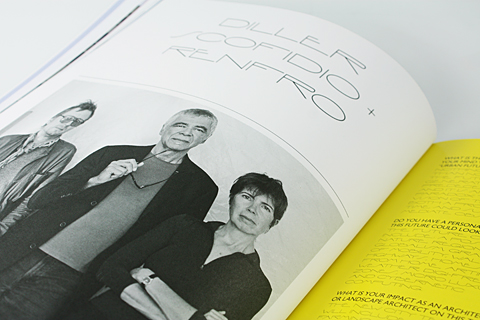 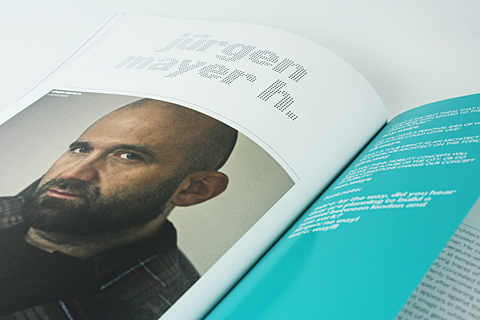 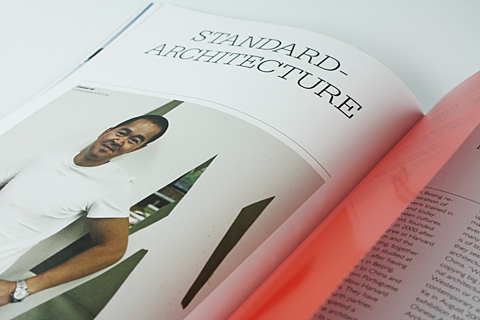 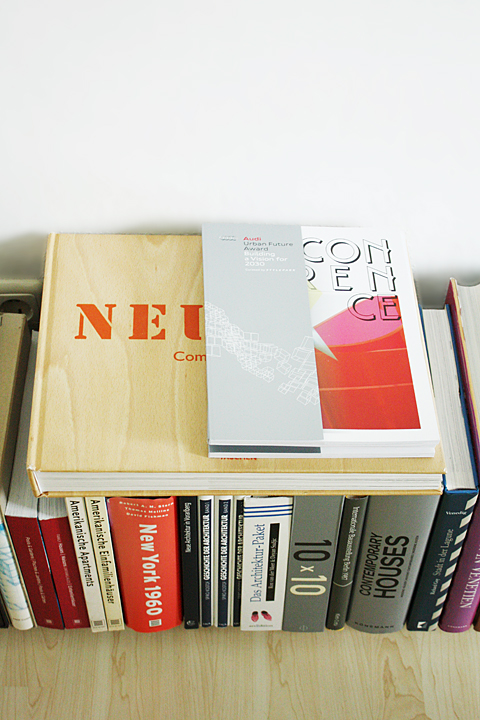 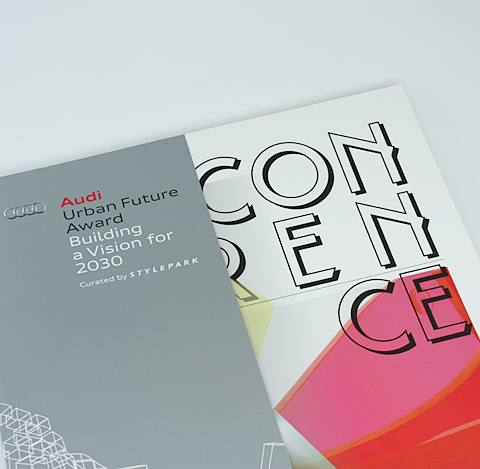 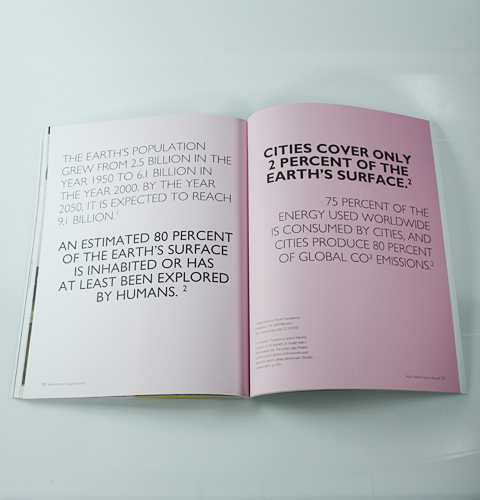 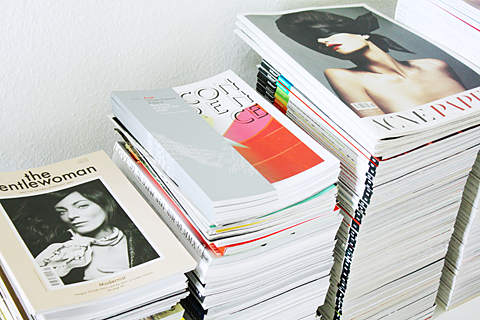 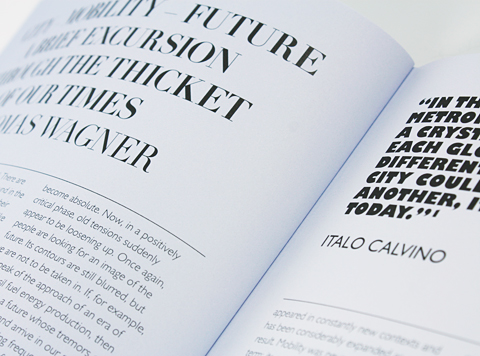 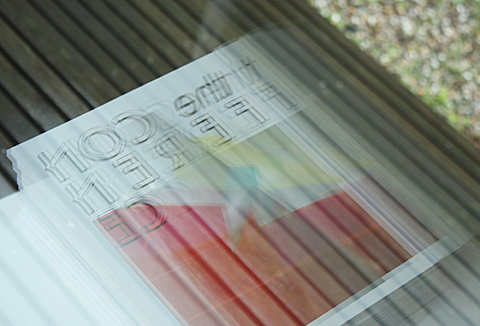 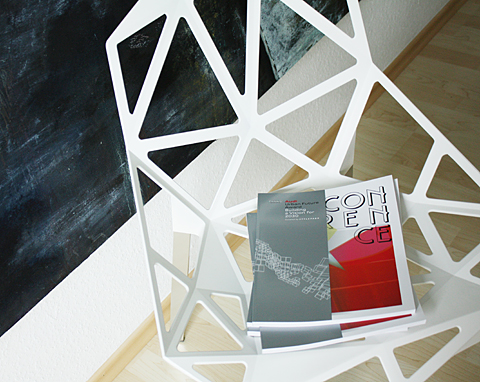