Target, a bit better than a dime store, with shelves populated by low-fat yogurt, insoles for shoes, corsets, DVDs and toasters- until Average Joe drops them in his shopping basket. But Target is also like H&M and Ikea, because Target works with stars such as Michael Graves, Philippe Starck and Marcel Wanders on its own design lines. Yet while in Europe that would count as second-rate design, Target won the key US design prize, the National Design Award for its "Design for all" program.

For a decade now, the Cooper-Hewitt National Design Museum in New York has been bestowing the award - for various areas, such as fashion, graphic, product, environmental, interactive and corporate design, architecture, landscape and interior design. On each occasion two prizes are awarded for a life's work, one for patrons or supporters of design, such as boutique hotelier André Balasz, the other for theorists, critics or curators, such as Paola Antonelli, Design Curator at the Museum of Modern Art.

On the occasion of the first ten years, the New York design museum has dedicated an exhibition to its own award: "Design USA. Contemporary Innovation". Across six rooms it presents the award-winning pieces by a total of more than 75 designers from all the different award categories. Placed on simple metal shelves we see the china designed by 103-year-old Eva Zeisel alongside a dress by Ralph Rucci and a film by artist Ned Kahn on façade elements that move poetically in the wind. An iPod application by design studio 2x4 (another award-winner) guides you round the exhibition, and is structured not by discipline but by how and in what way the works have an impact. "We chose archaic concepts here, with meanings that seemed very clear," says curator Jeannie Kim, "but we do hope that their meaning has been expanded by the exhibition."

Target, for example, is to be found in the category "Experience", which explores how design is used and experienced. The response by the retail chain is typically American and shared with thousands of other US citizens. "I do not believe that a company like Target would be successful in Europe," confesses Jeannie Kim, "but then the US is a pretty unique consumer culture that allows us to produce design that is cheap and available to all and sundry." Design in America was always design for the masses, and today, far more than in other countries, it is infused with the deep wish to improve the world we live in. For example, when Charles Harrison wins the award for his life's work, then it suffices for the committee to explain that his kitchen appliances for Sears, Roebuck & Company improved the lives of millions of Americans. There can be hardly any higher praise in these parts.

Even the "Craft" category includes mass products, such as Jonathan Ive's iPod. "If you hear Ive talking about his work," comments Jeannie Kim, "then it becomes clear why. The attention he pays to detail is something you otherwise only encounter in crafts." Under this category an ingenious form of production can win an award as can the unique angle a designer takes - and in the case of Nike it is actually craft that is involved, namely converted embroidery machines that wrap threads around the "Zoom Victory Spike" as if they were the cables of a suspension bridge. The innovative technology saves materials and makes the running shoe both ultralight and stable.

The first person to race in the "Zoom Victory Spike" was US runner Bernard Lagat, once based in Tübingen and now world champion over 5,000 meters and twice Olympic medalist. Lagat was born in Kenya, won his first medal for that country, but in 2003 applied for and received US citizenship like so many others, and like almost one third of the award-winning designers. John Maeda, the jury chairman, recently spoke about one of them (Hong Kong Chinese Calvin Tsao) with the "New York Times". Maeda said that the work of Tsao & McKown Architects was no longer Asian, European or American, but "New American". The duo use a minimum of materials to design spaces that offer a maximum experience, he continued, "and that is especially important in a time of economic and ecological crisis".

Well, you will not find this "new America" on Google Earth. But the search engine is represented in the exhibition, under the "Method" category, which explores the question: How and under what conditions does design arise? Google wins an award for innovation and its playful approach to it. We all know the accompanying text: "Google has revolutionized the way millions of Internet users world-wide..." And the Americans praise not only democracy but also progress, irrespective of what it implies. Adobe, for example, wins the National Design Award for having with programs such as Photoshop "changed our understanding of and faith in digital images." Indeed, the curators write: "Adobe Systems Incorporated has revolutionized the way professional designers and normal users see, manipulate and share images in everyday life."

Now "manipulate" can be viewed neutrally, but Jeannie Kim shares the concern, if only to a certain extent. "Yes, progress is not always positive," she concedes, "but design is thinking. And to a certain extent, the innovation is actually more interesting than the result. If something changes the lives of millions, then it may not always be positive. But it has more weight than something which is good design in the customary sense." In America, not only is design design for the masses. So is progress. 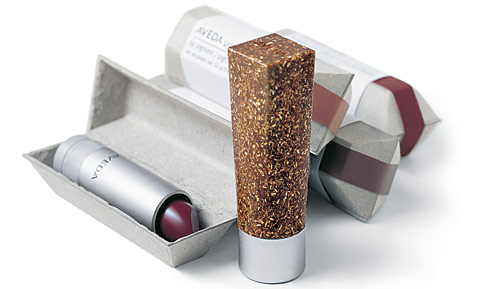 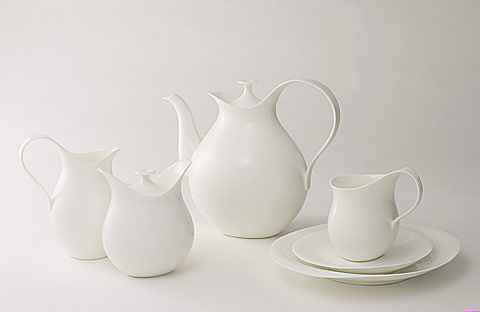 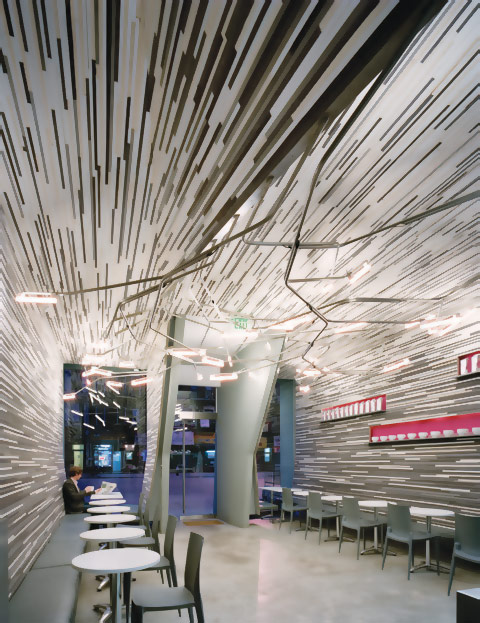 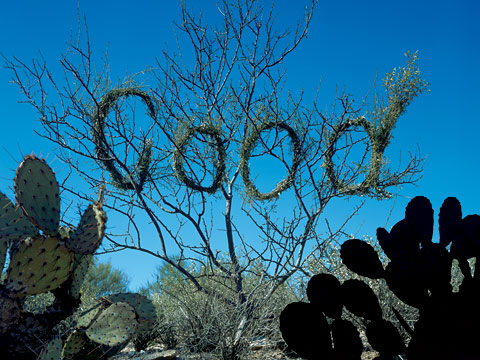 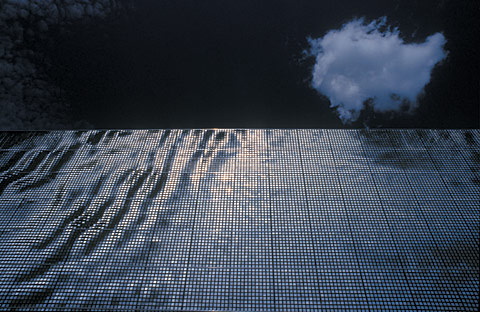 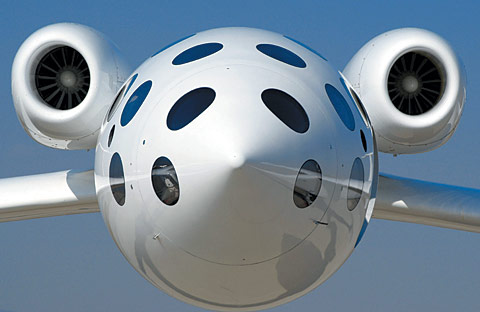 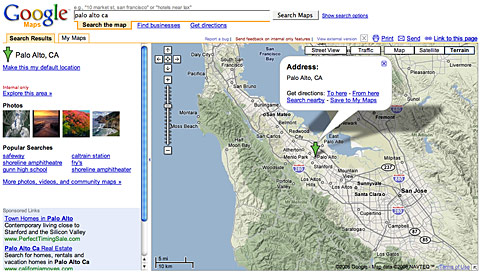 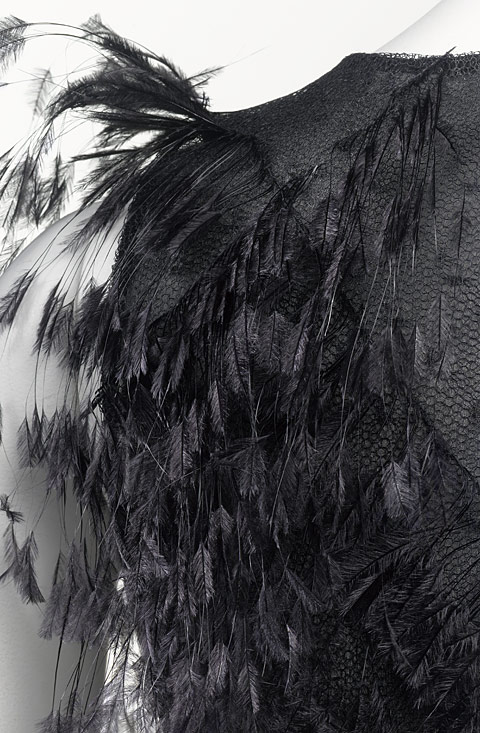 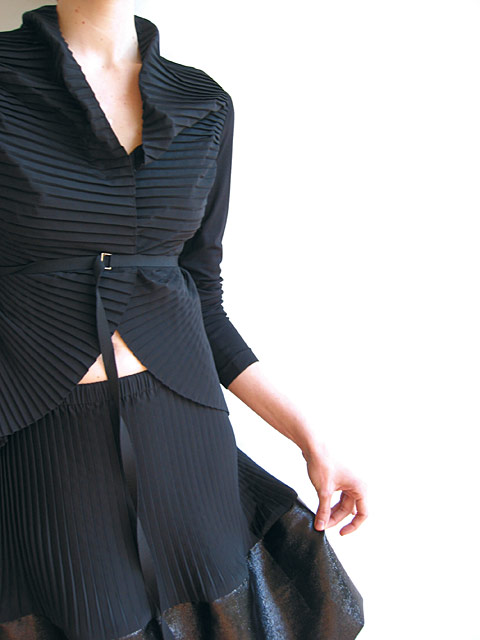 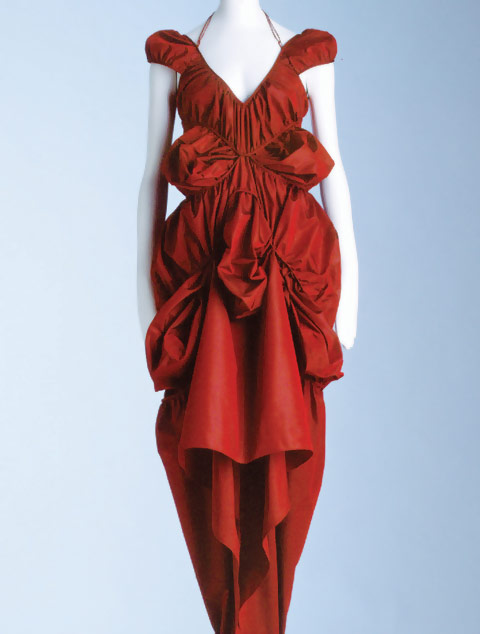 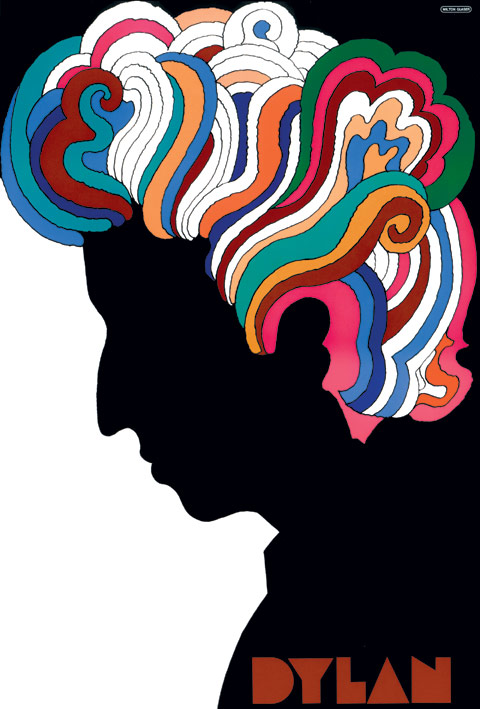 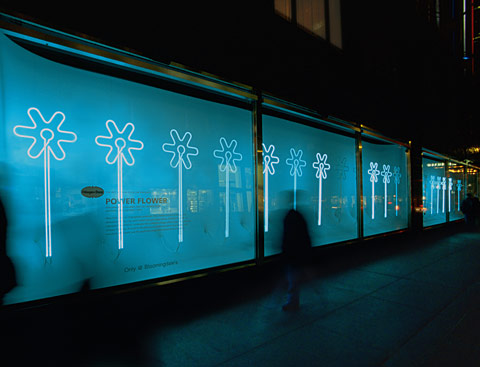 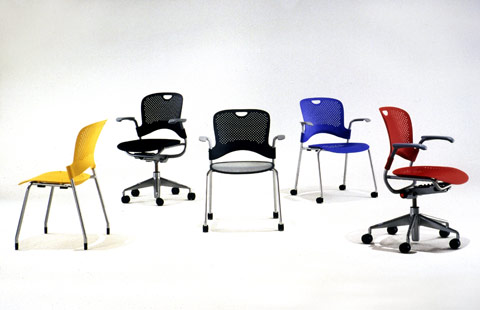