Hardly a city is developing as swiftly as Beijing. Not only as a consequence of the immense growth in population and the constant increase in urbanization, the city is subject to permanent fundamental upheavals. If one today thinks about urban and social transformation processes, then Beijing will swiftly emerge as the benchmark for such debates. For China's capital city, these revolutionary changes are both a challenge and opportunity.

In recent years, Beijing has attracted great deal of attention with art and architecture projects, it is now design's turn: In the form of the Beijing Design Week, which will run from September 28 - October 3, 2011, the country is launching an international platform for design. Part of the six-day event will be a "Global Design Summit", as well as countless exhibitions and installations throughout the metropolis. The climax of Beijing Design Week will be on October 1, 2011, China's National Day in commemoration of Mao Zedong's foundation of the People's Republic of China in 1949: a monumental installation on the Square of Heavenly Peace.

"Design Landing" is the overriding theme of the Beijing Design Week, and the motto deliberately leaves the question unanswered whether China is the place where design has still to arrive, or where it is truly taking off. One thing is certain: the People's Republic has long since shown great interest in good design. "These are early days for design in Beijing and China, and that's the ethos we want to capture: that of a work-in-progress with incredible possibilities," claims Aric Chen, Creative Director of the Beijing Design Week. "Beijing Design Week is an opportunity to support and perhaps even help guide this process," he continues. The objective of the undertaking, the organizers say, is to promote Chinese and international talent, to transform the city into an ideas lab place where new ideas get discussed and not least to establish the Beijing Design Week as the engine of the growing culture of design in China.

As was announced at this year's London Design Festival, the Beijing Design Week has attracted London as its partner city. And as regards the corporate identity, the Chinese are opting for powerful partners. The visual image has been developed by New York's interdisciplinary Studio 2x4. So we can look forward with great excitement to the day, in less than a year's time, when Beijing Design Week first opens its doors. 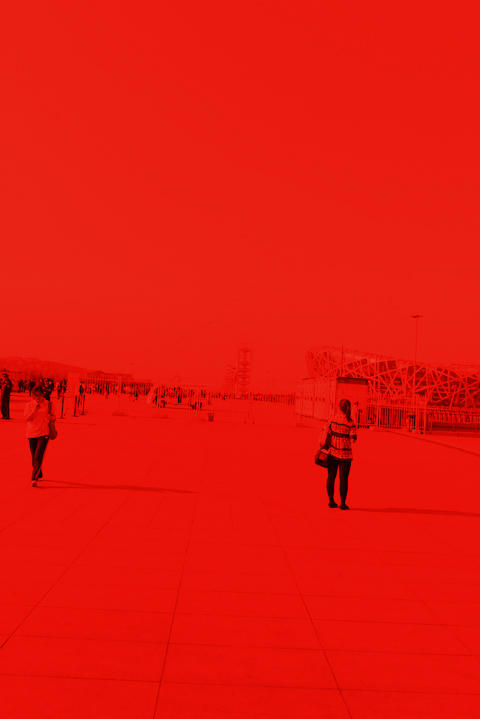 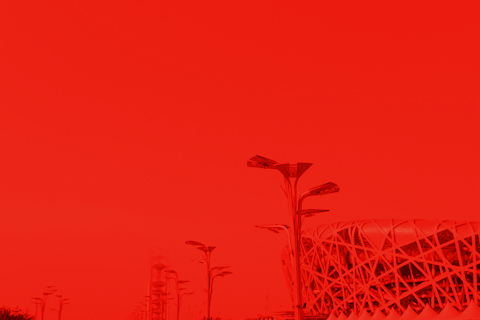