What initially still looks like Design Mai Youngsters, has changed its name. From this year it will be called Daily, Monthly, Yearly (DMY). This year, the established format for young design is opening up its frontiers with the “Allstars.” From May 21 until 25, the main players in the international design scene will meet at the DMY. Under the heading “The sky is not the limit,” participants will debate in forums and exhibits will be on display in various locations. The DMY Youngsters will be playing the major role in the Arena Berlin complex, Treptow, while the new module Allstars will be distributed around external locations in the city. Various nations are increasingly coming into view; thus, for example, Korea, Taiwan, France and Israel are represented with their own exhibitions, Turkey is holding an exhibition entitled “Turkish Delight – Design aus der Türkei” at the Pergamonmuseum and the Norwegian Embassy is presenting its exhibition “Naturschauspiele - Norwegian Graphic Design powered by Nature” longer than the duration of the festival, from May 11 until June 14, 2008. It will show a cross section of current Norwegian design trends. 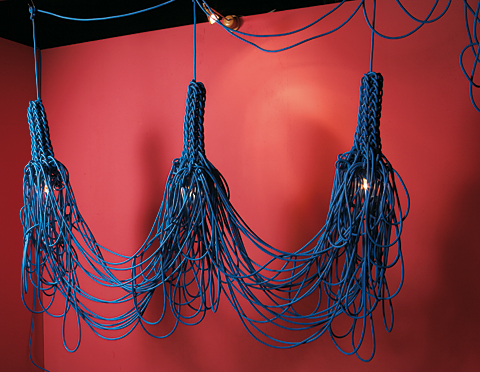 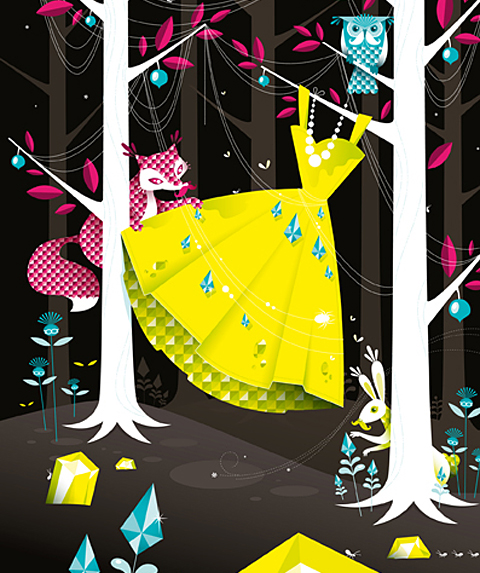 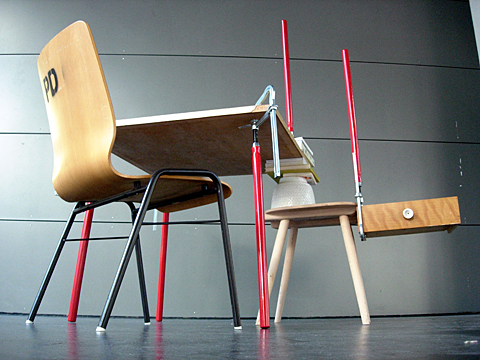 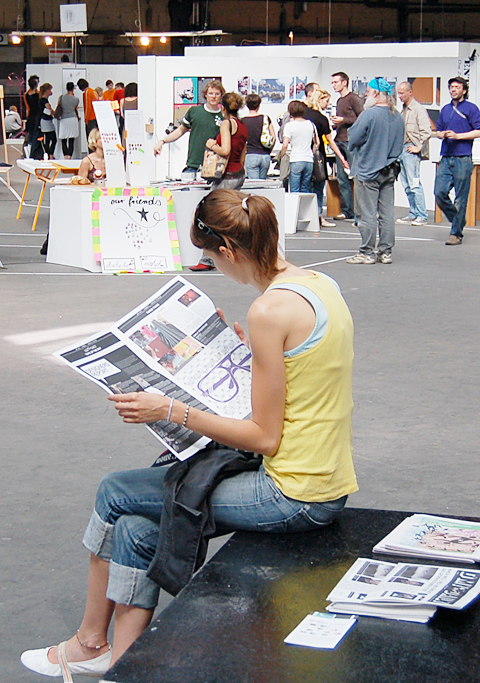 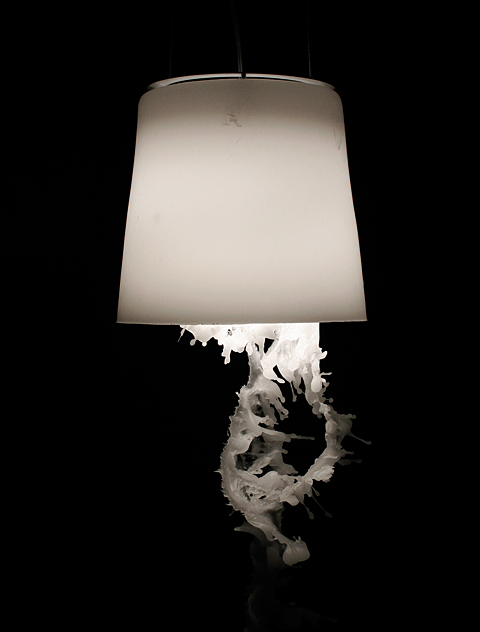 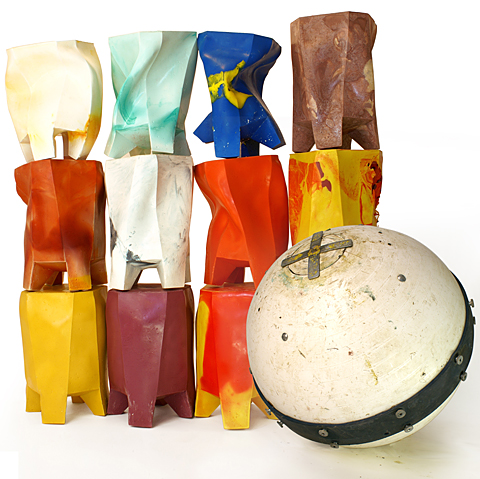 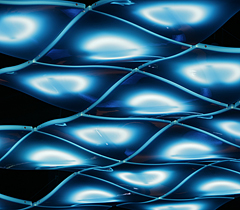