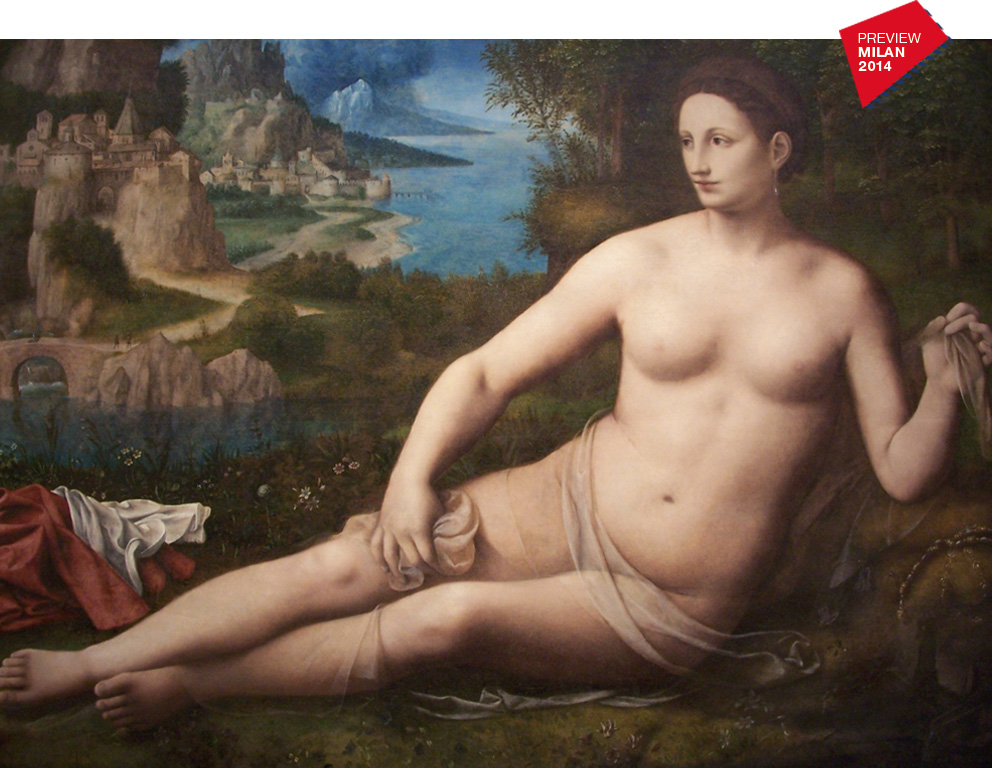 Designers and architects, or so one could easily claim, love the Renaissance – and certainly not just the buildings but also the paintings and drawings the painters created, above all those of the Quattrocento. Because how can anyone who concerns themselves day in day out with space not enjoy that presentation of the world structures around a central vanishing point?

On the occasion of the Salone, a Renaissance artist will be presented in the Palazzo Reale, Milan’s former royal and municipal palace a mere stone’s throw from the Cathedral – in a show boasting a sober, cool exhibition design devised by architect and designer Piero Lissoni. The exhibition is entitled “Bernardino e i suoi figli” and covers around 200 paintings, sketches, sculptures and manuscripts attributed to the Lombard artist Bernardino Luini (1480-1532) and his heirs.

Bernardino Luini, who was born in 1480 on the shores of Lago Maggiore and died in 1532 in Milan, was not exactly one of the leading Renaissance artists. But he has a special place in art history because, as a student of Leonardo da Vinci he collaborated on some of the paintings bearing the great master’s signature and made use of the one or other of Leonardo’s visual ideas. For example, his painting “Herodias”, produced some time between 1527 and 1531 and now on show in the Uffizi in Florence, showing Herodias’ daughter Salome with the head of John the Baptist, was until 1793 attributed to Leonardo. Should Luini have kindled in you a desire to see not only his works, but those of his master, too, then get a time slot to view his famous “Cenacolo” in the former refectory of Santa Maria delle Grazie. (tw) 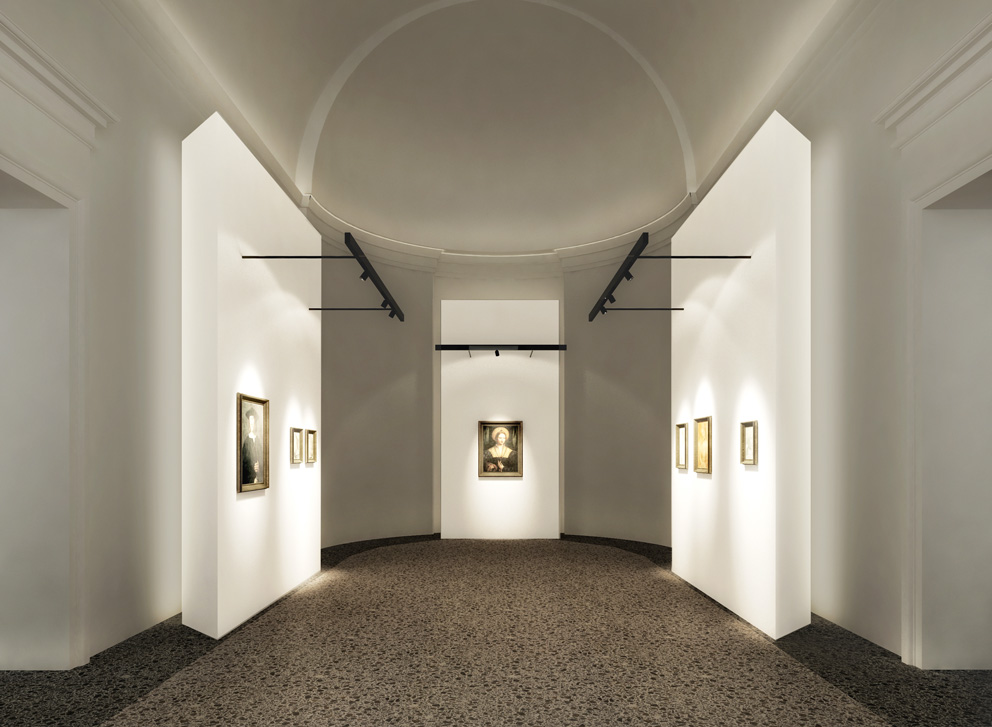 Bernardino Luini’s works and those of his pupils are put in scene at the Palazzo Reale by Piero Lissoni. Photo © Lissoni Associati 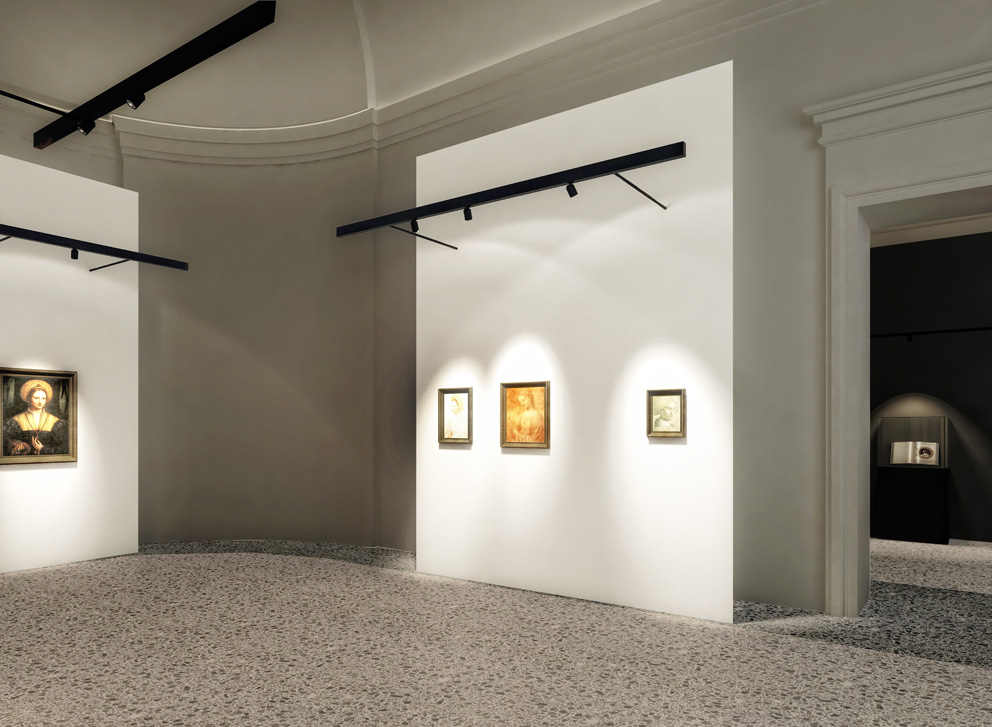 The exhibition covers around 200 paintings, sketches, sculptures and manuscripts attributed to the Lombard artist Bernardino Luini and his heirs. Photo © Lissoni Associati