Prague has just hosted the "Designblok" for the 11th time. Alongside the numerous exhibitions scattered around town, the main event was once again held at Superstudio Classic 7 in the district of Holosevice. For the first time, however, it was supplemented by the neighboring Superstudio A7. While the economic crisis has cut sharply into budgets, a variety of designers (and they included both young talent and renowned international manufacturers) still exhibited their works. Although some felt that the two Superstudio exhibitions lacked a spectacular element there were still a number of gems to be found in the field of Czech design.

Czech design's roots in highly artistic glass and ceramic craftsmanship were a recurrent theme throughout the works as was the persistently great attention paid to detail. For example, Studio K.O.V. from the Prague "Academy of Arts, Design and Architecture", directed by Eva Eisler, experimented with an interplay of proportions, materials and details although the formal studies on show were mainly fascinating for their precision and refinement. Young designer Pavel Brejcha was more down to earth with his shoe designs, which embodied perfectly crafted and idiosyncratic graphic compositions.

Tomas Bambusek took a more improvised approach - he has created concrete washbasins which he staged in a colorful, chaotic room rather like a toy shop. And Silvie Lubenova (alias Maestrokatastrof) was ready and waiting to breathe new life into your own old porcelain by painting them over with pictures and thoughts.

One of the highlights was without doubt Krehky in the Window Gallery in downtown Prague; it was a show conceived as a traveling exhibition and has already toured Milan, Tokyo, Paris and New York. "Krehky" means fragile in Czech, which is quite in keeping with the contemporary glass and ceramic works on show, and also references the current state of Czech design, which even 20 years after the Velvet Revolution is still only in its infancy. One of the show's crowd-pullers was undoubtedly Maxim Velcovsky from Qubus Design, who very humorously took the heads of small children as the model for porcelain candle holders and turned snowmen shapes into sugar dispensers.

On the whole, however, young designers in the Czech Republic today face tricky conditions. On the one hand, there are not enough financially strong manufacturers in either the furniture or the consumer goods industries, not to mention among the long-standing glassmaking companies, many of whom have already been forced to close, which has in turn spelled the loss of potential jobs for designers. On the other hand, many young designers have a large forum and this guarantees them a corresponding share of public attention. This is by all means typical of smaller countries that are keenly aware of their own traditions because in order to renew such a lineage you certainly need one thing: design. 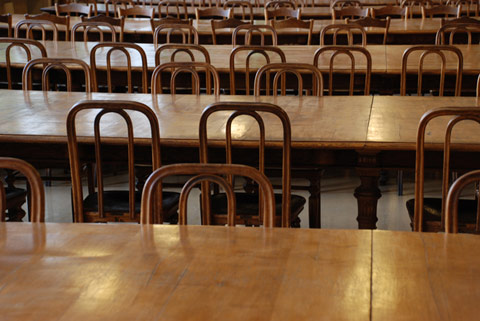 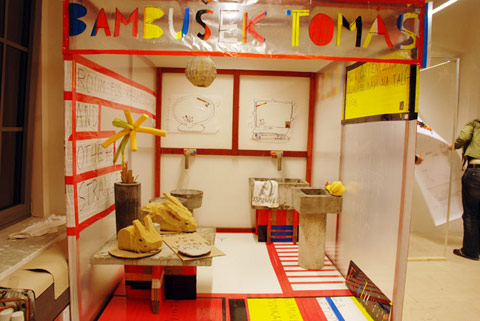 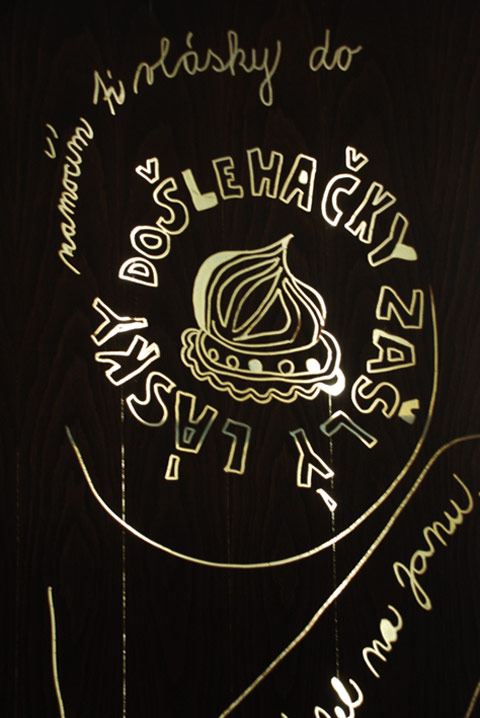 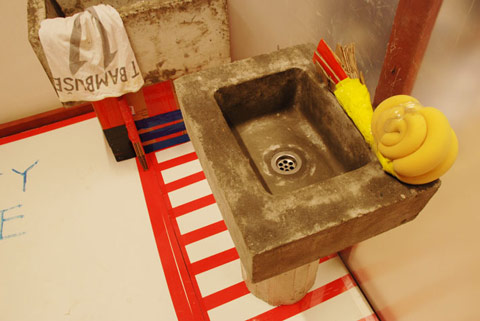 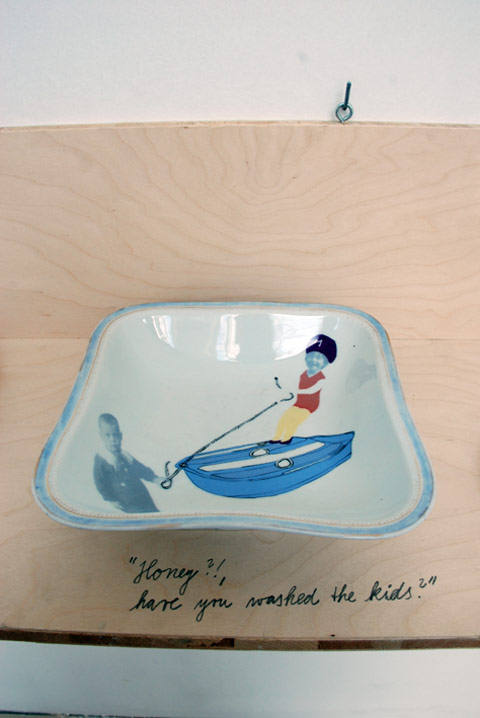 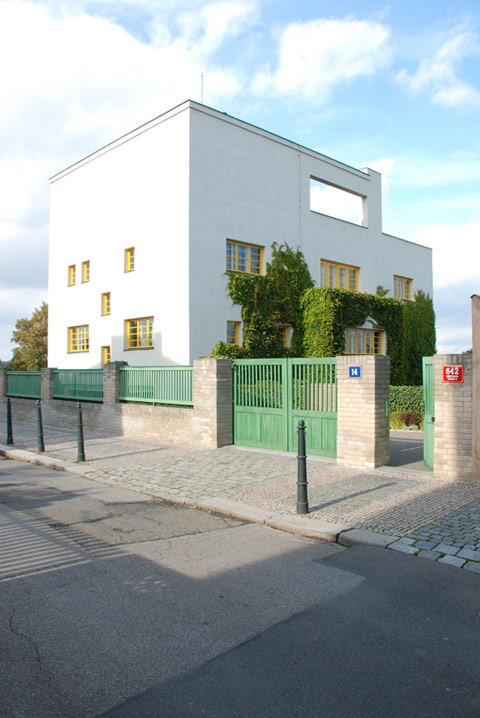 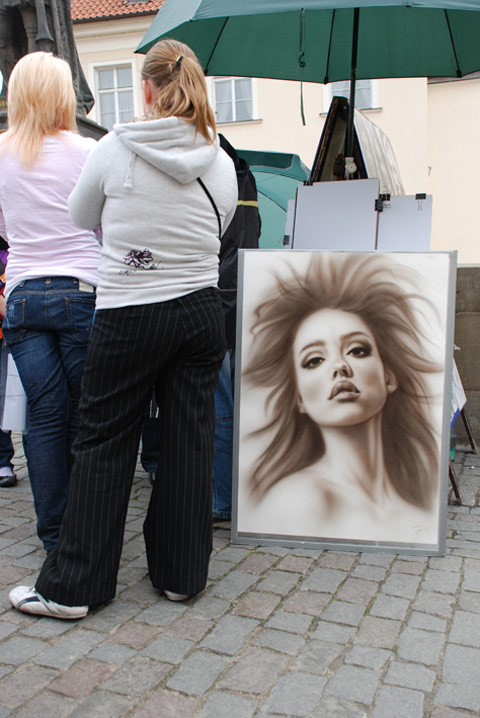 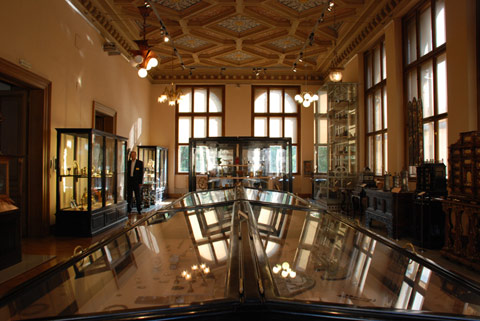 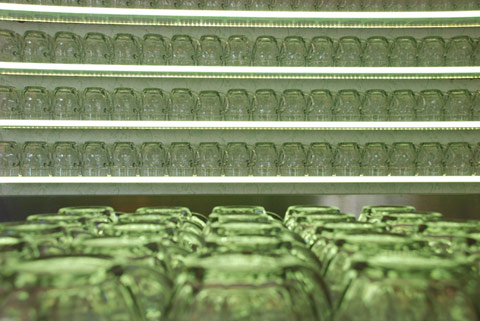 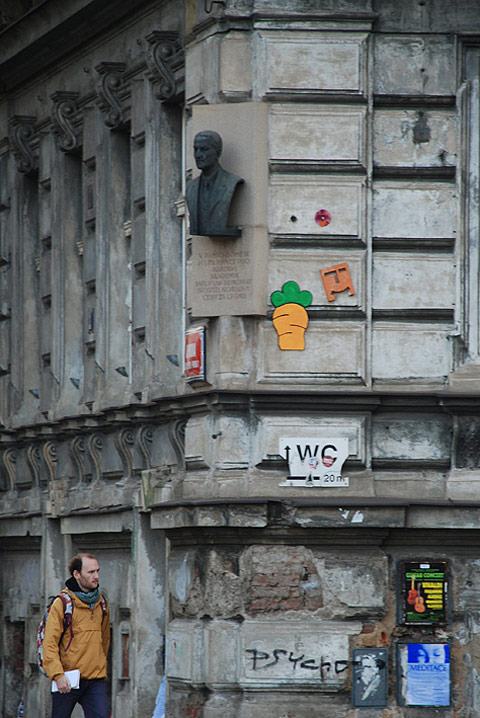 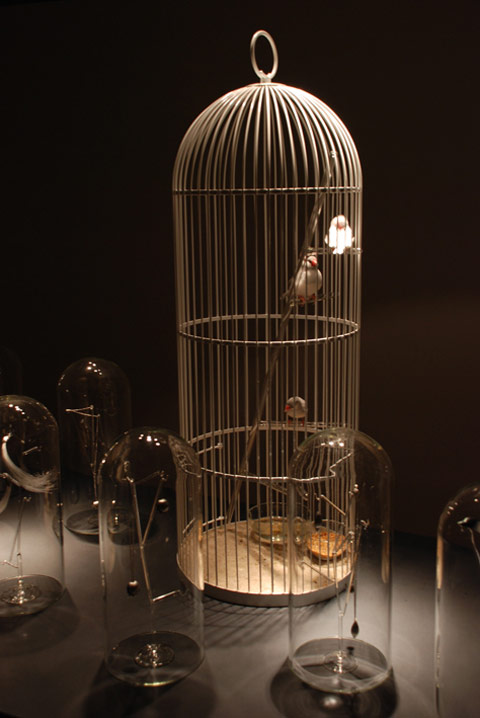 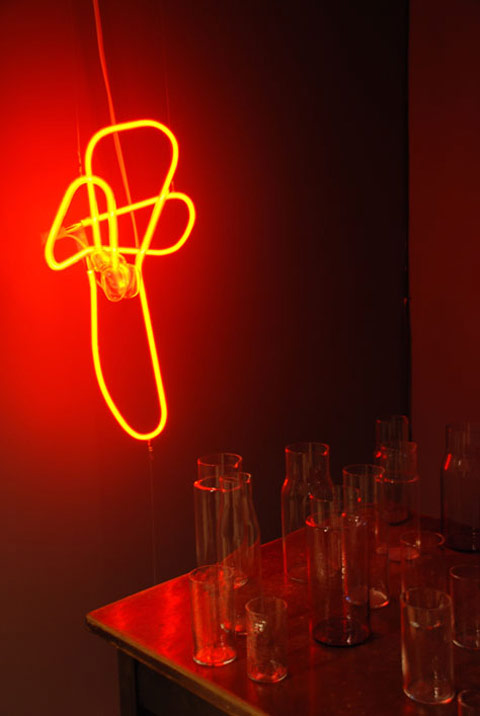 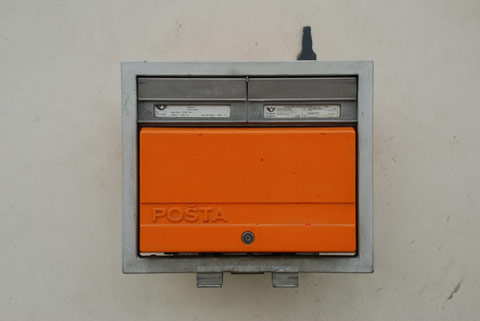 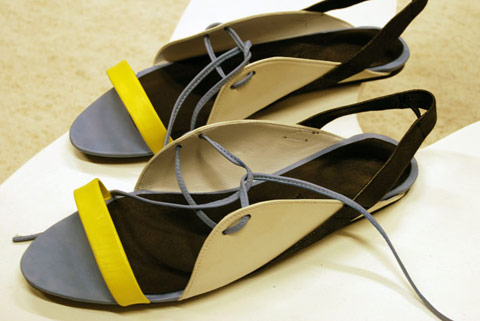 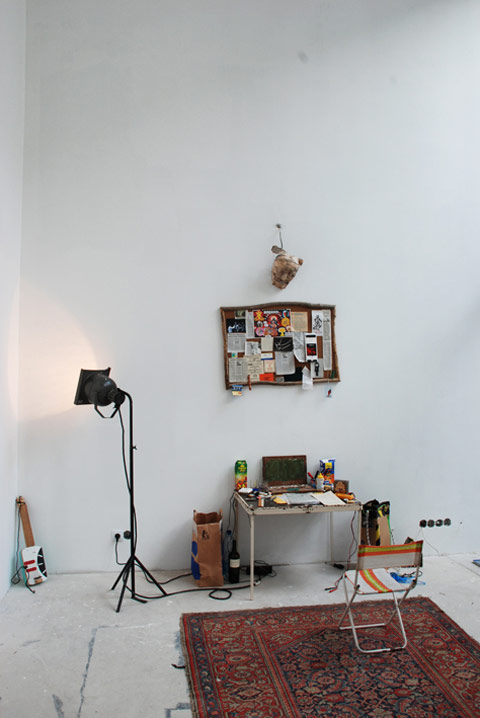 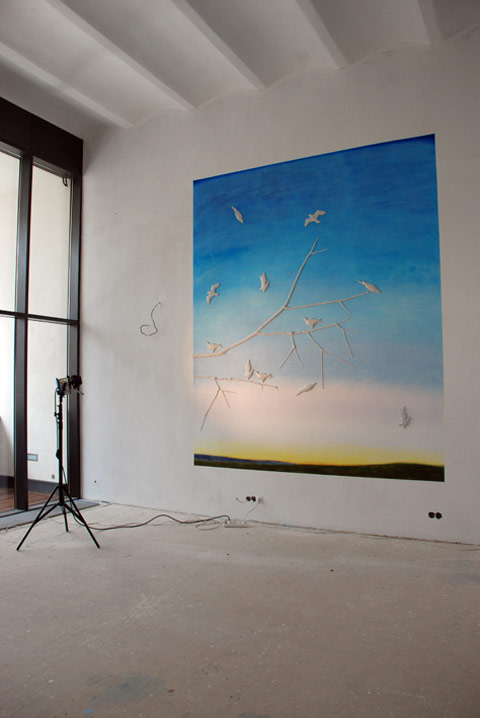 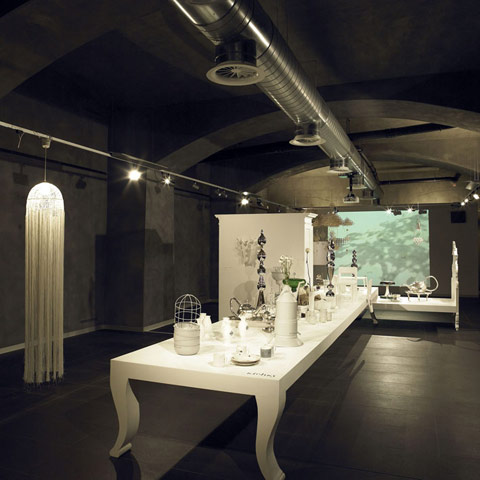 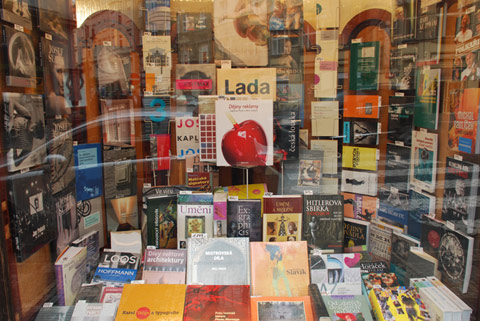