The art museum in Sorø, a pleasant small town with an intact Medieval heart on the Danish island of Seeland, contains a most marvelous collection. Alongside choice Danish art covering the last 300 years, the museum owns a collection of 19th-century Russian icons and Russian art. In addition to the permanent exhibition, the museum also displays works by contemporary artists in temporary shows. The ever-growing collection swiftly meant the museum would soon become too small, and an annex was needed.

Danish architects Lundgaard & Tranberg won the competition for the expansion for the museum – with a proposal that boasts a modern, pared-down look and fits well into the urban surroundings, while tripling the museum’s available exhibition space. The architects chose brick for the frontage, referencing a local building tradition. However, the bricks are not only used to clad the façade, but likewise cover the new build’s roof. The structure’s uniform appearance in terms of the materials gives it a striking sculptural presence without this breaking with the built context.

For the frontage the architects opted for bricks, so called Petersen cover, by Petersen Tegl, a Danish company that has been making bricks for 223 years now. Lundgaard & Tranberg previously collaborated with Petersen Tegl for the new Copenhagen Theater building, where the shape and color of the bricks was fine-tuned in close consultation with the brick-makers. The brick used for the art museum in Sorø has an unusually flat format (each brick is sized 528mm by 170mm by 37mm). The brick is a further development of the Kolumba brick which originally was developed by Petersen Tegl together with Peter Zumthor for the Kolumba Museum in Cologne. Both Kolumba and Petersen Cover are hand-made and fired with gas. The result is subtle nuances of color and an uneven texture, and, in the case of the Sorø museum, a beautiful play of reds, slate grays and ocher, imbuing the façade of the compact new build with a quite unique sense of vibrancy. 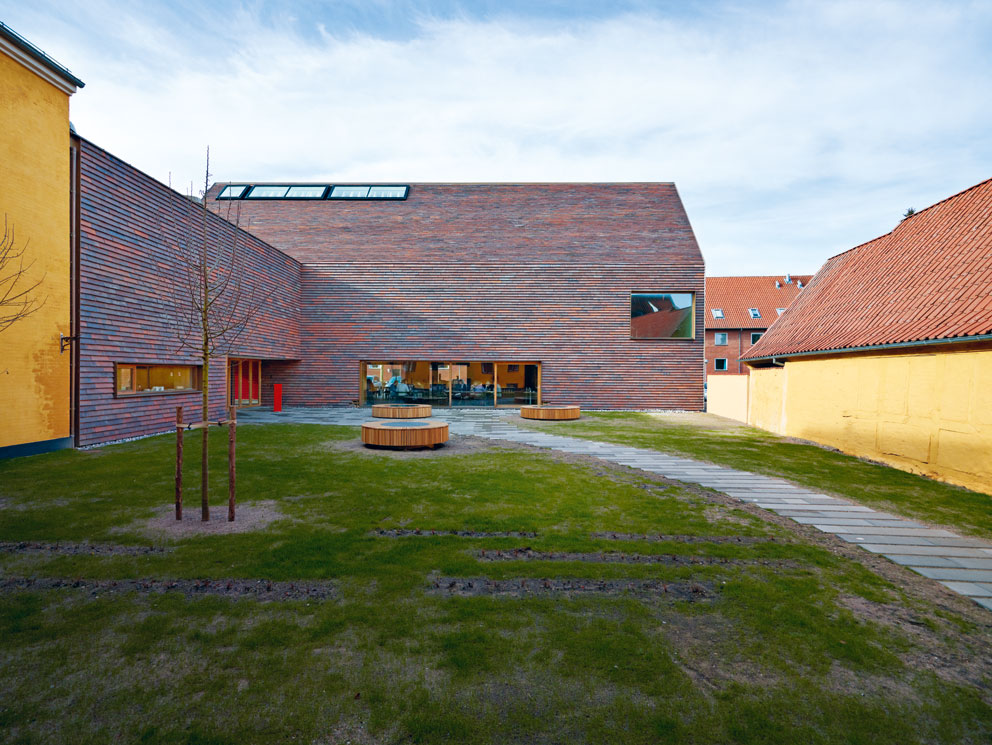 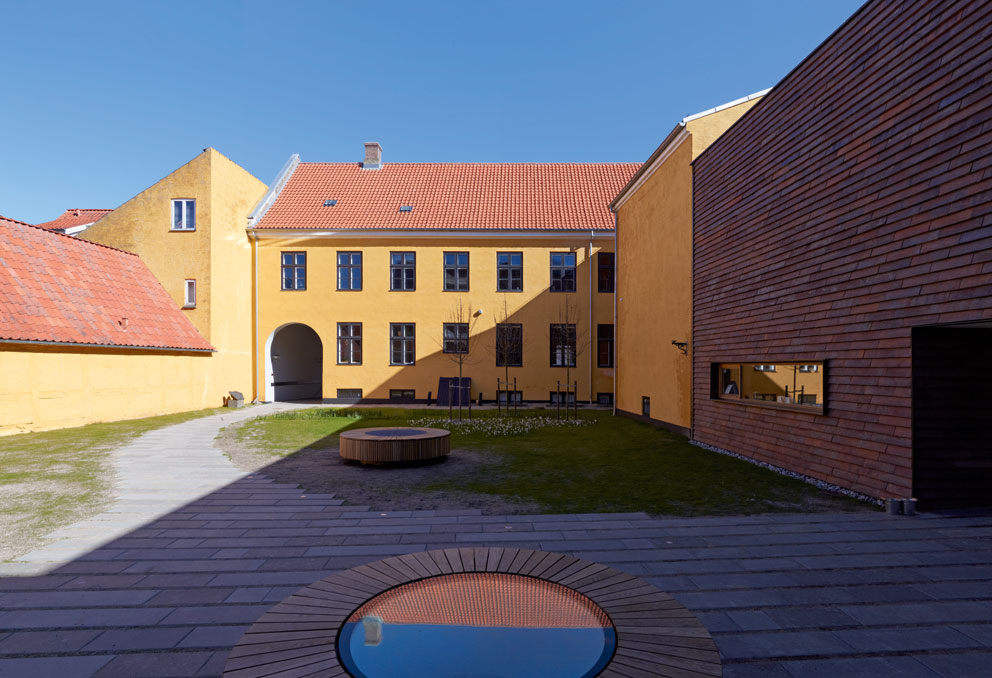 With its compact form and façade of clinker bricks by Petersen Tegl, the new build is a modern interpretation of Danish architecture. Photo © Anders Sune Berg 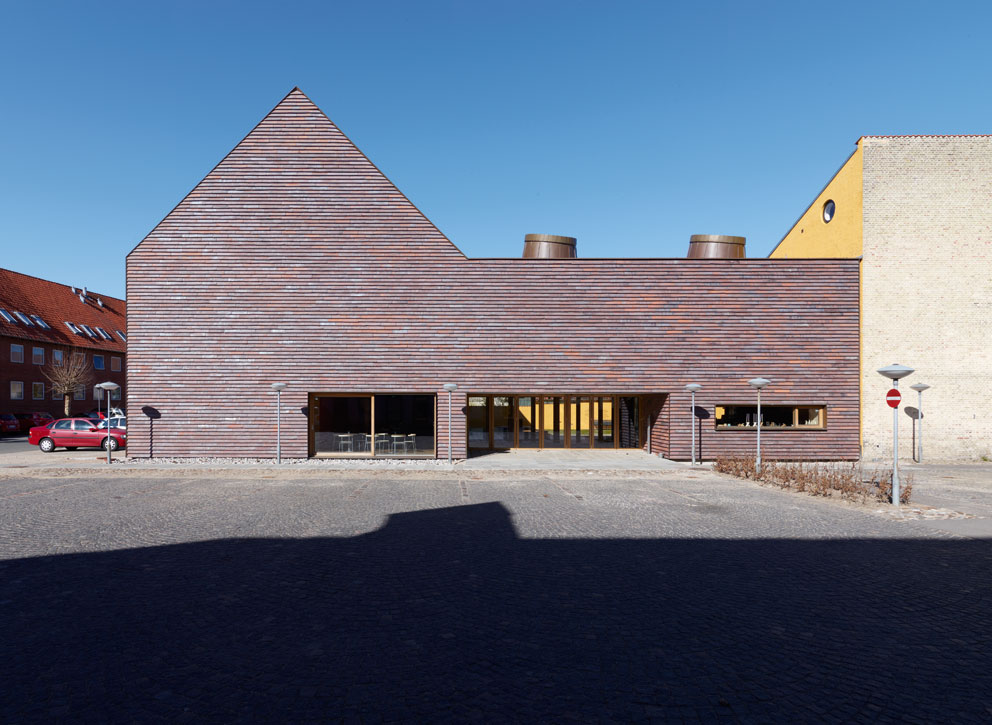 A second entrance to the museum complex and a café were added on its side road. Photo © Anders Sune Berg 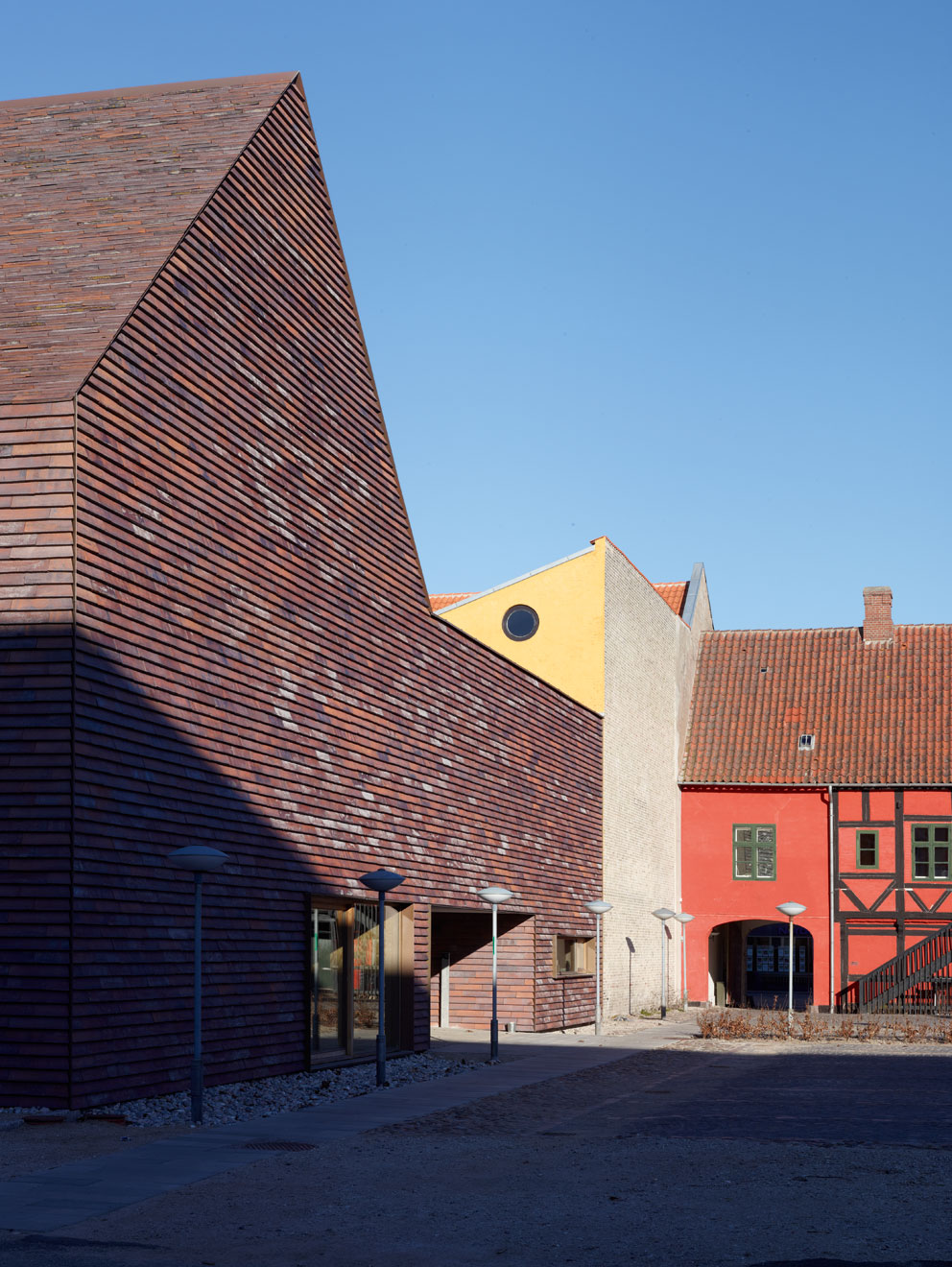 The bricks by Petersen Tegl were affixed to the walls like shingles.
Photo © Anders Sune Berg 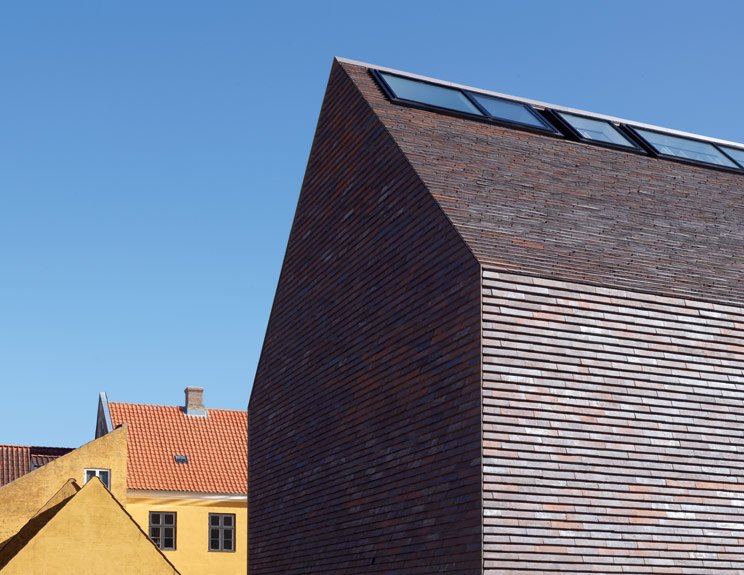 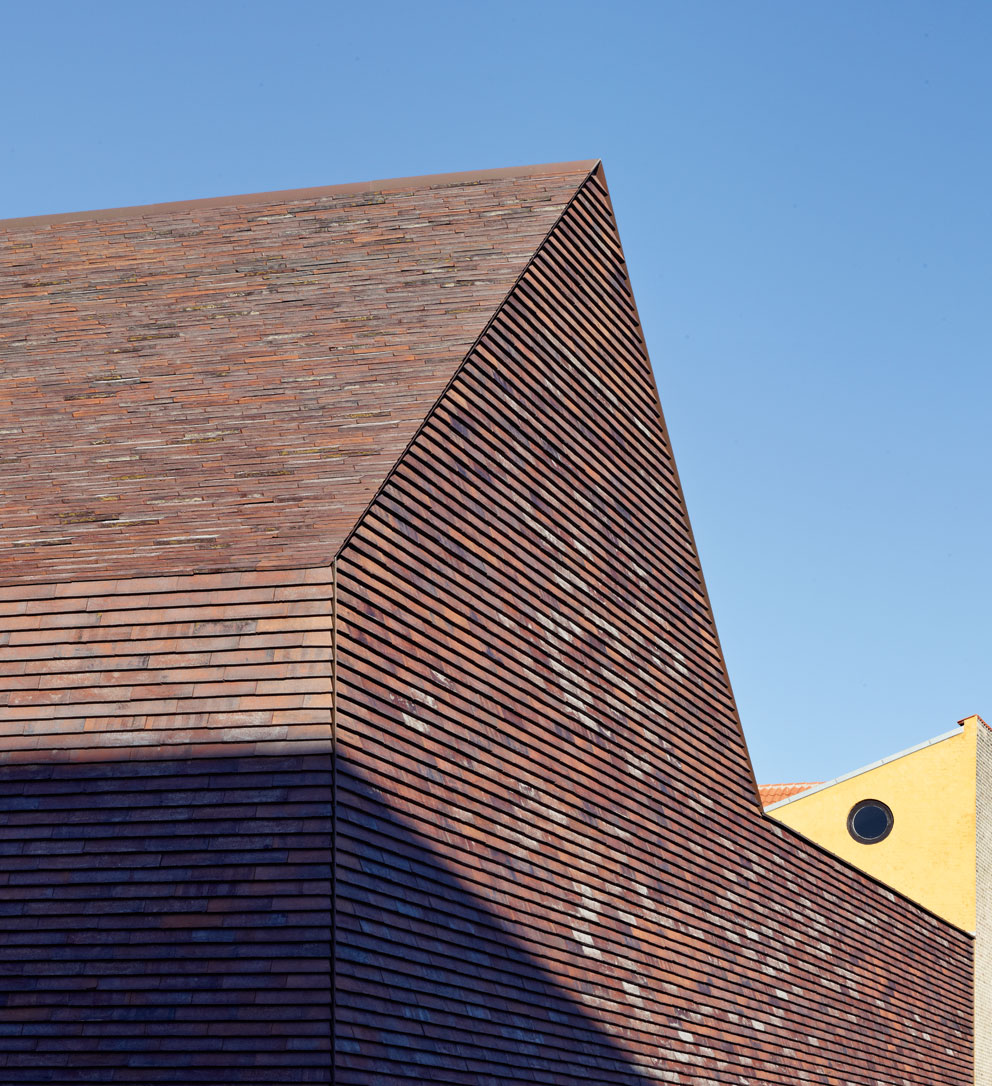 In its external forms the extension emulates local traditions of having main buildings with ancillary buildings. Photo © Anders Sune Berg 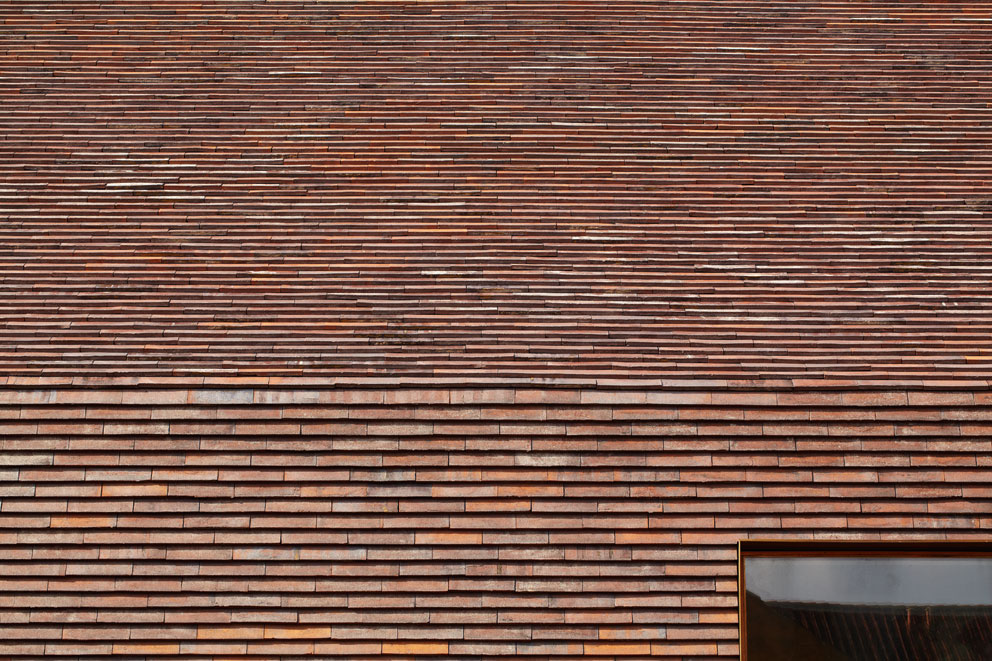 The irregular structure and wealth of colors of the bricks by Petersen Tegl are created by charcoal firing. Photo © Anders Sune Berg 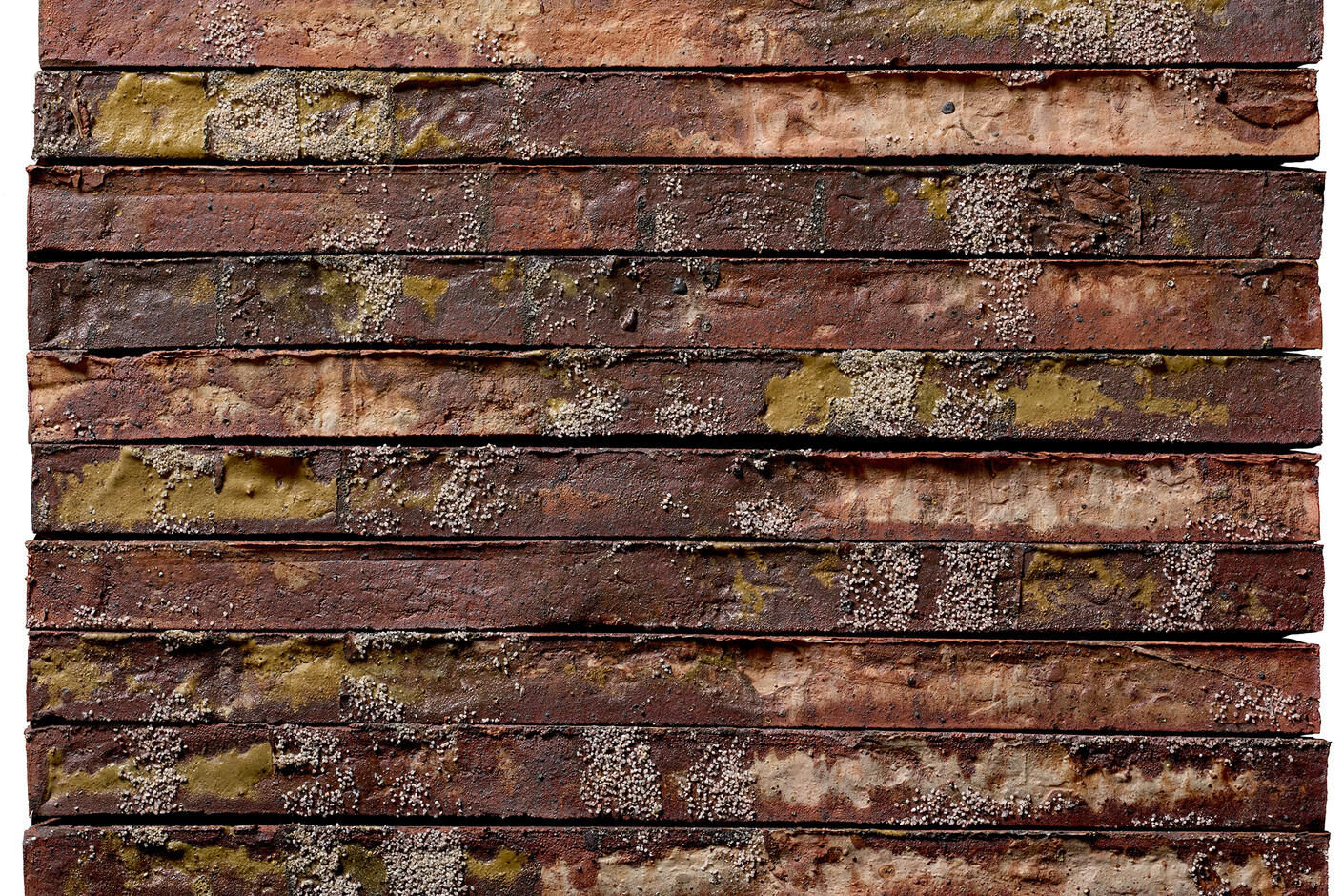 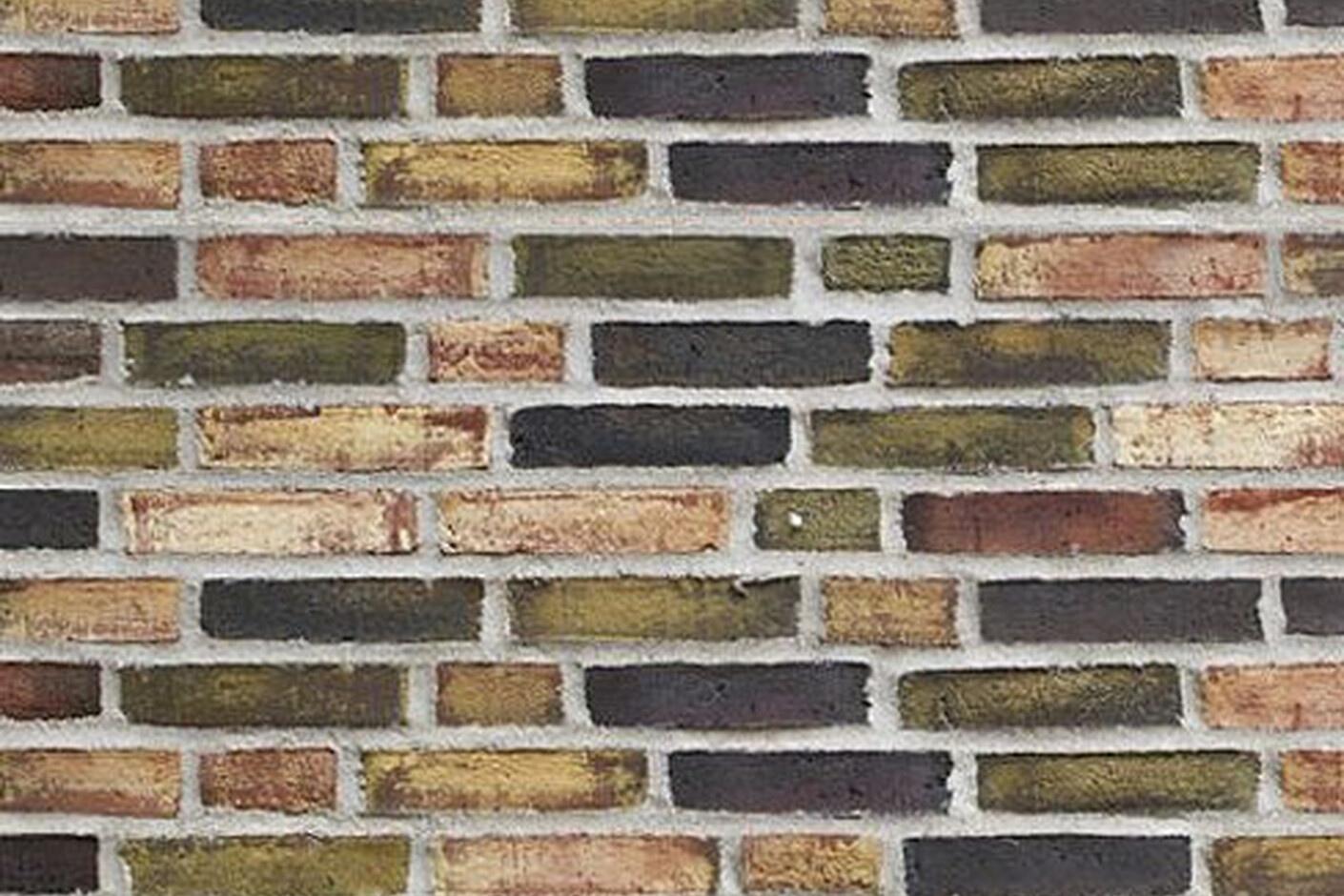 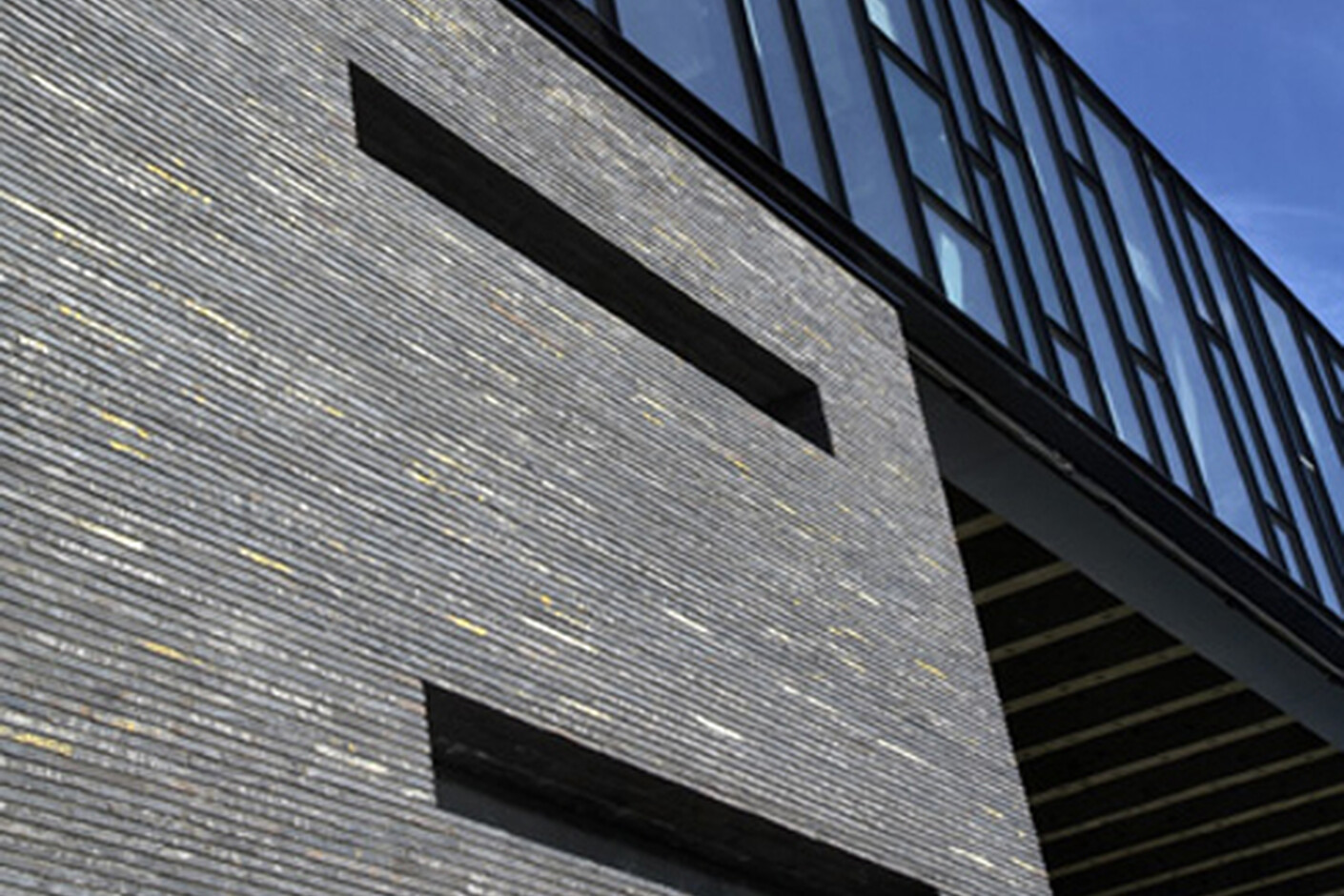 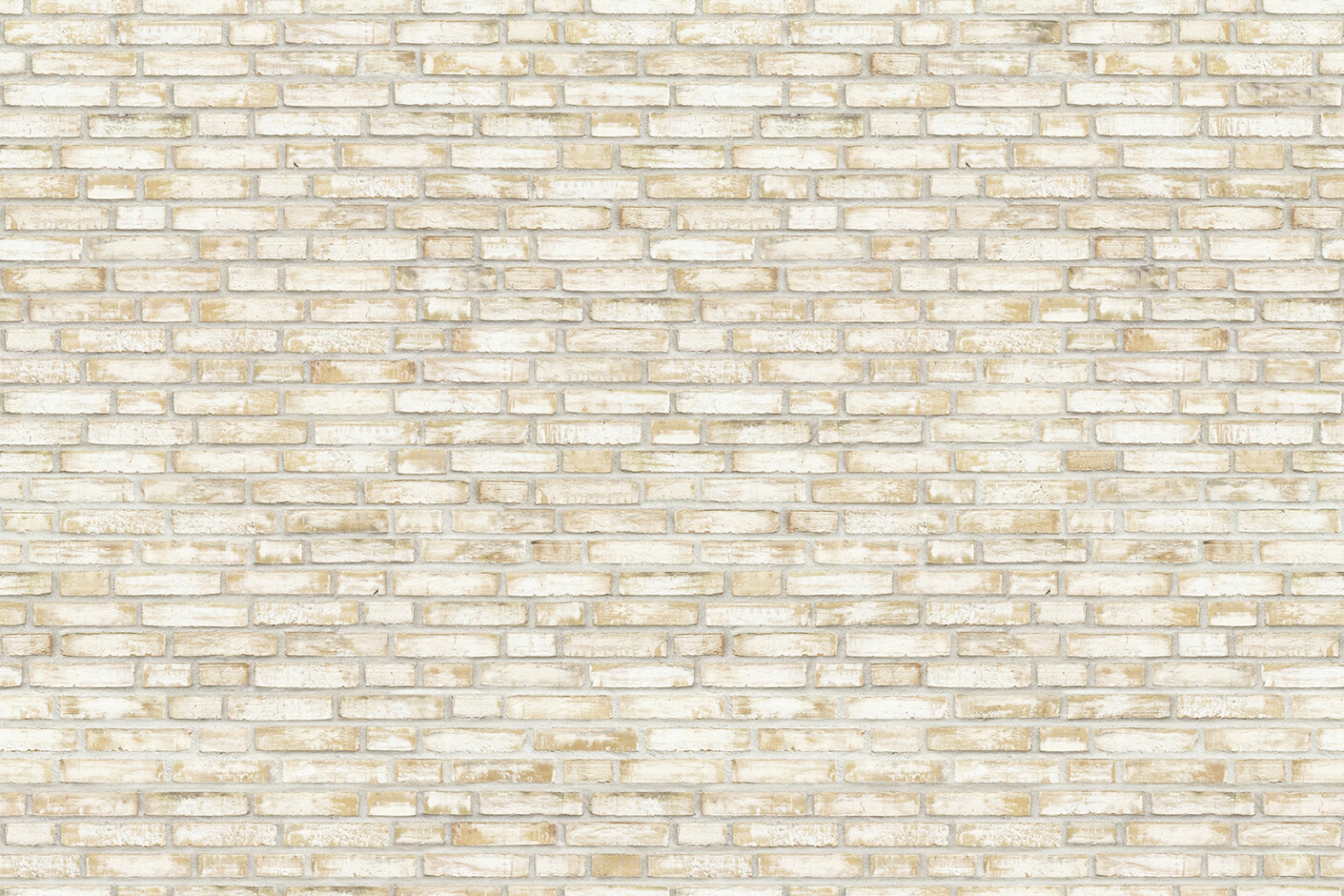 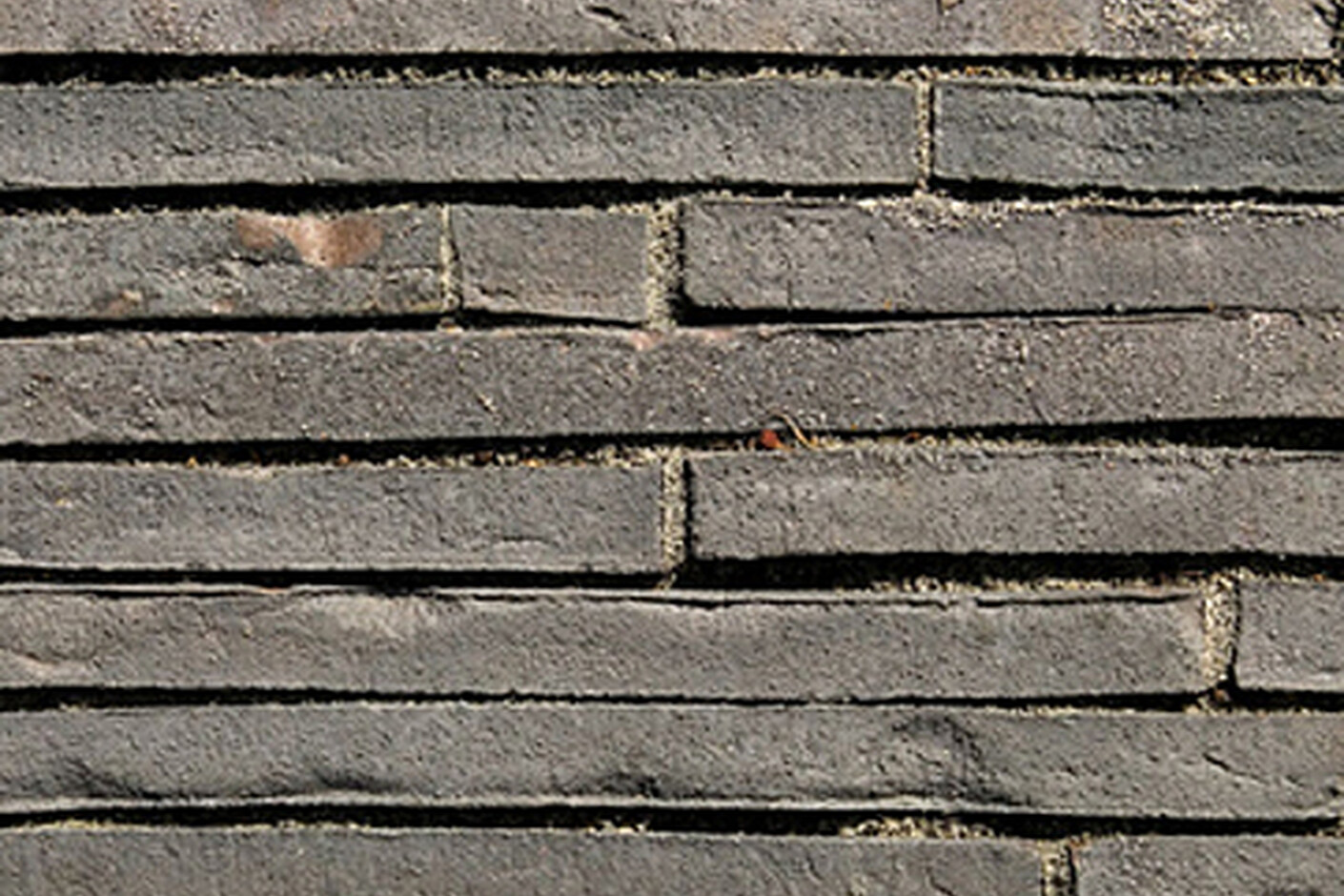 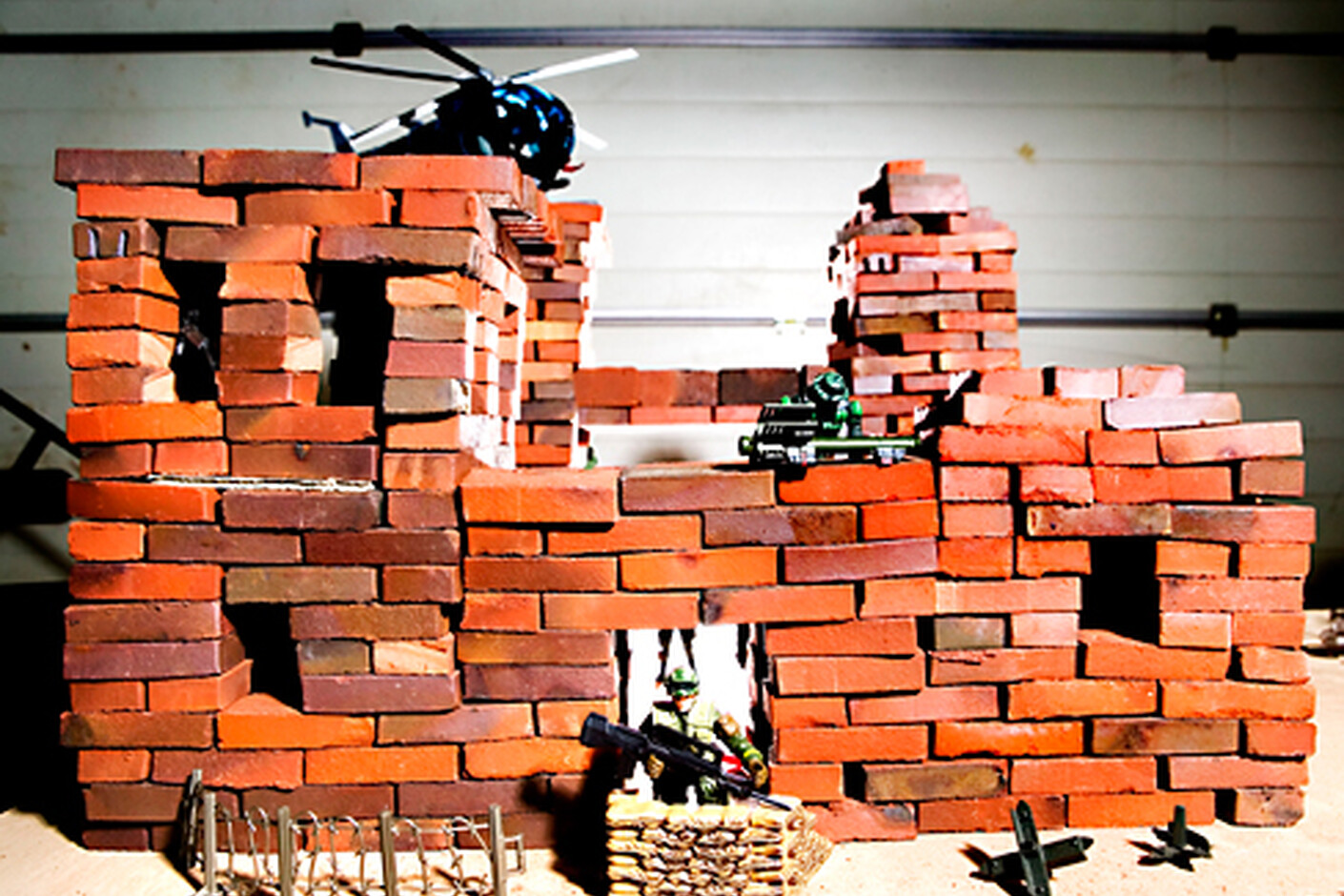