Since its foundation in 1984, Hamburg-based luminaire makers Tobias Grau has emerged as one of the leading design companies in Germany and has established a sterling international reputation. At the recently-ended Euroluce trade fair, alongside Frankfurt's Light + Building the keynote fair in this segment, Tobias Grau caused a real stir with the Casino pendular luminaire. Casino is made of hand-blown glass and features an LED programmable in eight colors as the light source and additional LEDs that function as downlights. Many had hitherto considered LEDs and home comfort a contradiction in terms. Casino proves that this need not be the case.

And don't forget to visit the presentation of Tobias Grau at this year's The Design Annual 2007 from 14th-17th June in the Festhalle Frankfurt. 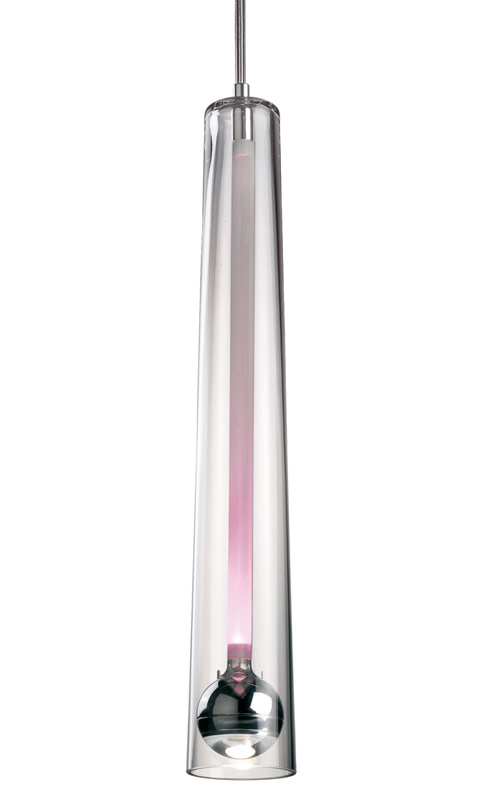