The Berlin architects Gonzalez Haase and June14 Meyer-Grohbrügge & Chermayeff have designed an installation in Munich's Kunstraum BNKR, whose colour symbolism encodes the accidents that mankind are currently bringing across the world.
4/6/2018

Who in our culture would want to deny that colours can promote the well-being of people. What every fashion and living magazine repeats endlessly trivializes considerations that are discussed in Goethe's theory of colours as well as in Kandinsky's "Über das Geistige in der Kunst". To stick to the trivial: Hardly anything is as positively occupied as colour. "Colourful" is nowadays a synonym for happiness and diversity.

The two Berlin architects Pierre Jorge Gonzales and Judith Haase reject this positive connotation of colour with their "Catastrophe Colours". Their colour fan, which they first developed in 2014, derives from the tonality of photographs showing man-made disasters - wars, environmental disasters, accidents. Now, in collaboration with Johanna Meyer-Grohbrügge and Sam Chermayeff, the two have developed a spatial installation in the exhibition Space BNKR in Munich that is based on this subject. Meyer-Grohbrügge and Chermayeff, who jointly run the June14 architectural office in Berlin, had already used the colours for the design of publicist Georg Diez' apartment, who wrote an introductory text worth reading for the current show. The two pairs of architects have provided three exhibition rooms of the BNKR with a complex code: The selected color combinations establish connections between the different catastrophe types, i.e. they use the color palette "Oil Spills" with that of the theme "Cold War" and create a new context through this pairing.

"The Catastrophe Colours 2018" is part of the exhibition series "Stop making sense, it's as good as it gets." The curators Joanna Kamm and Ludwig Engel have developed this program based on Tom MyCarthy's novel "Satin Island", published in 2015, which is the central theme of various events. 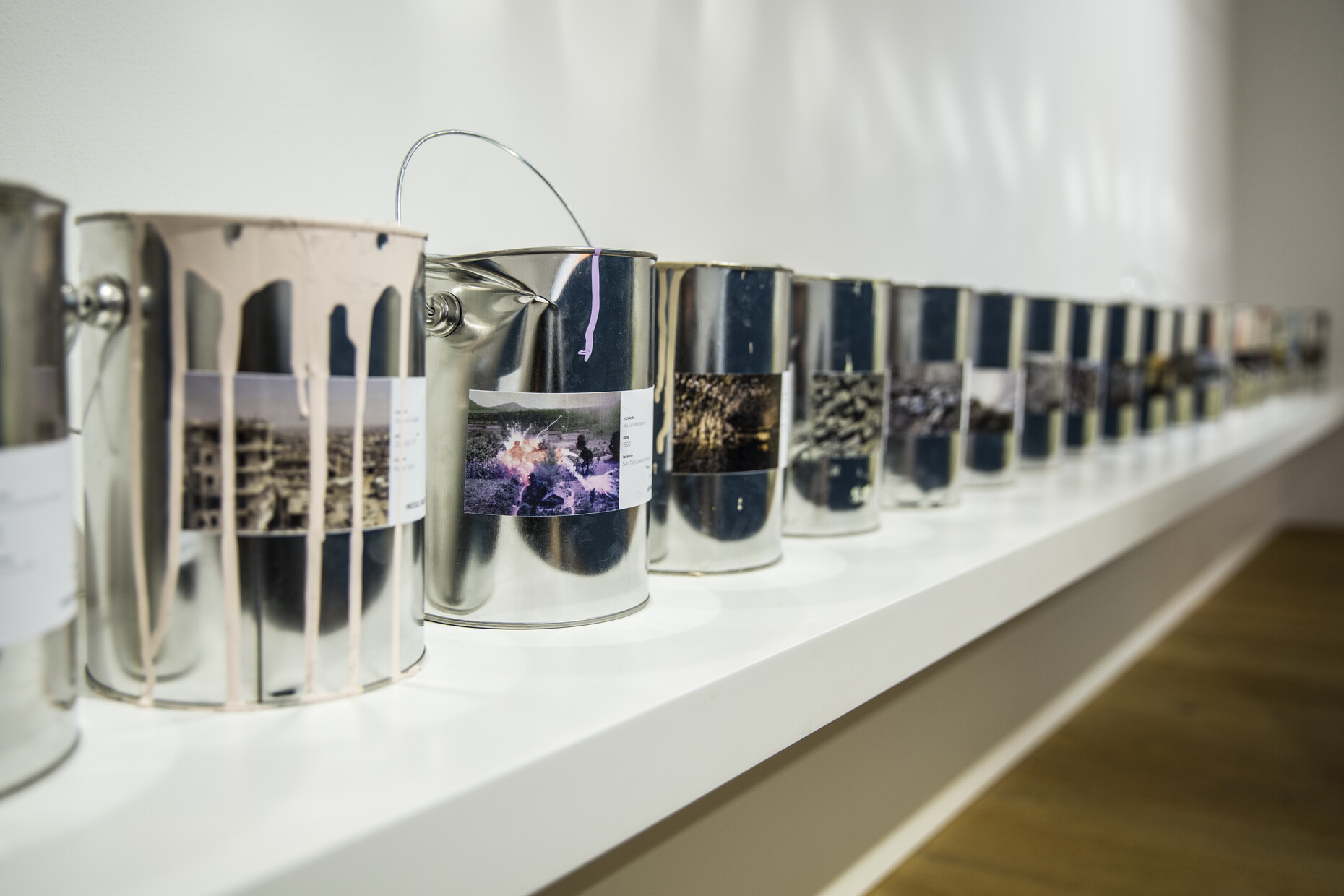 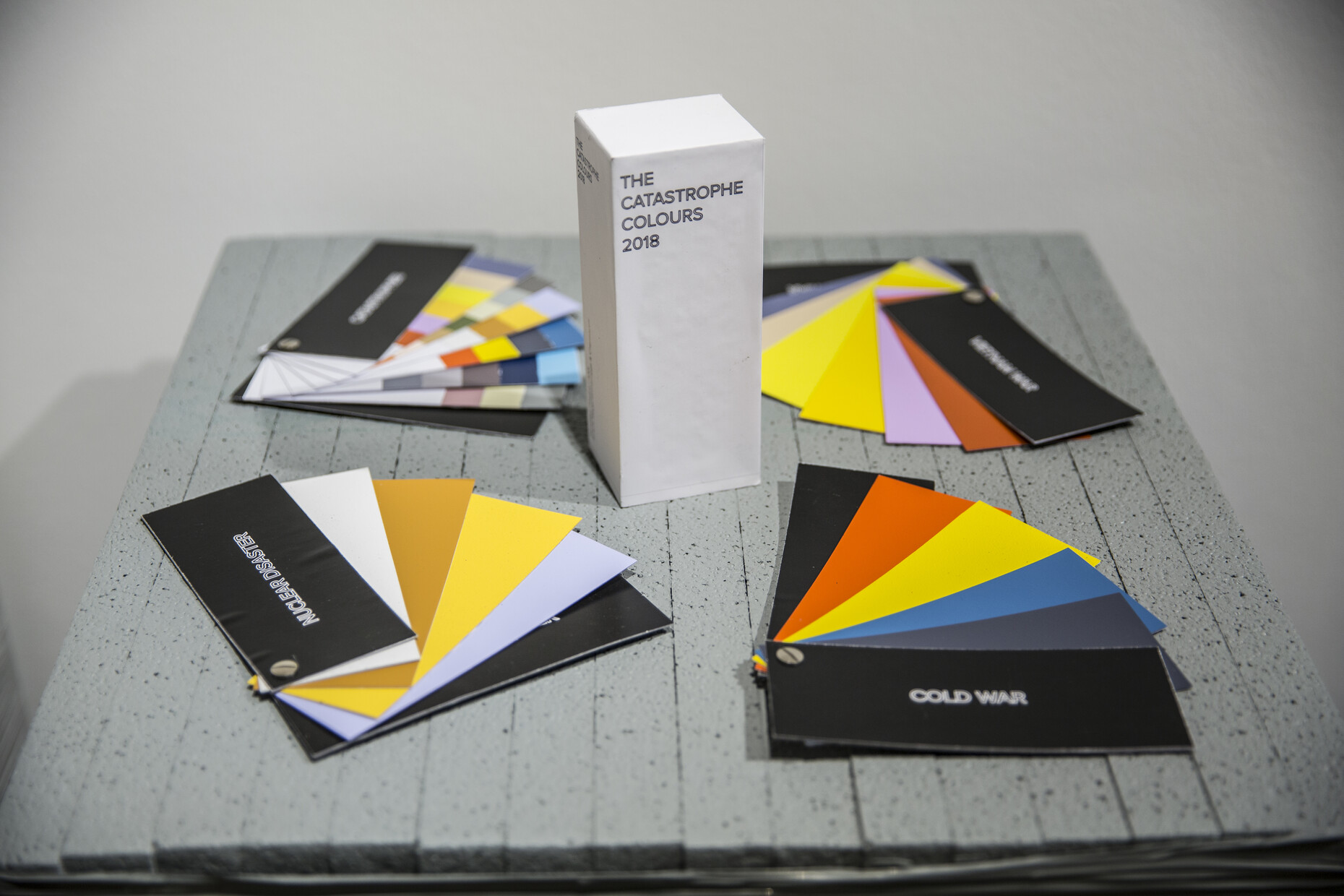 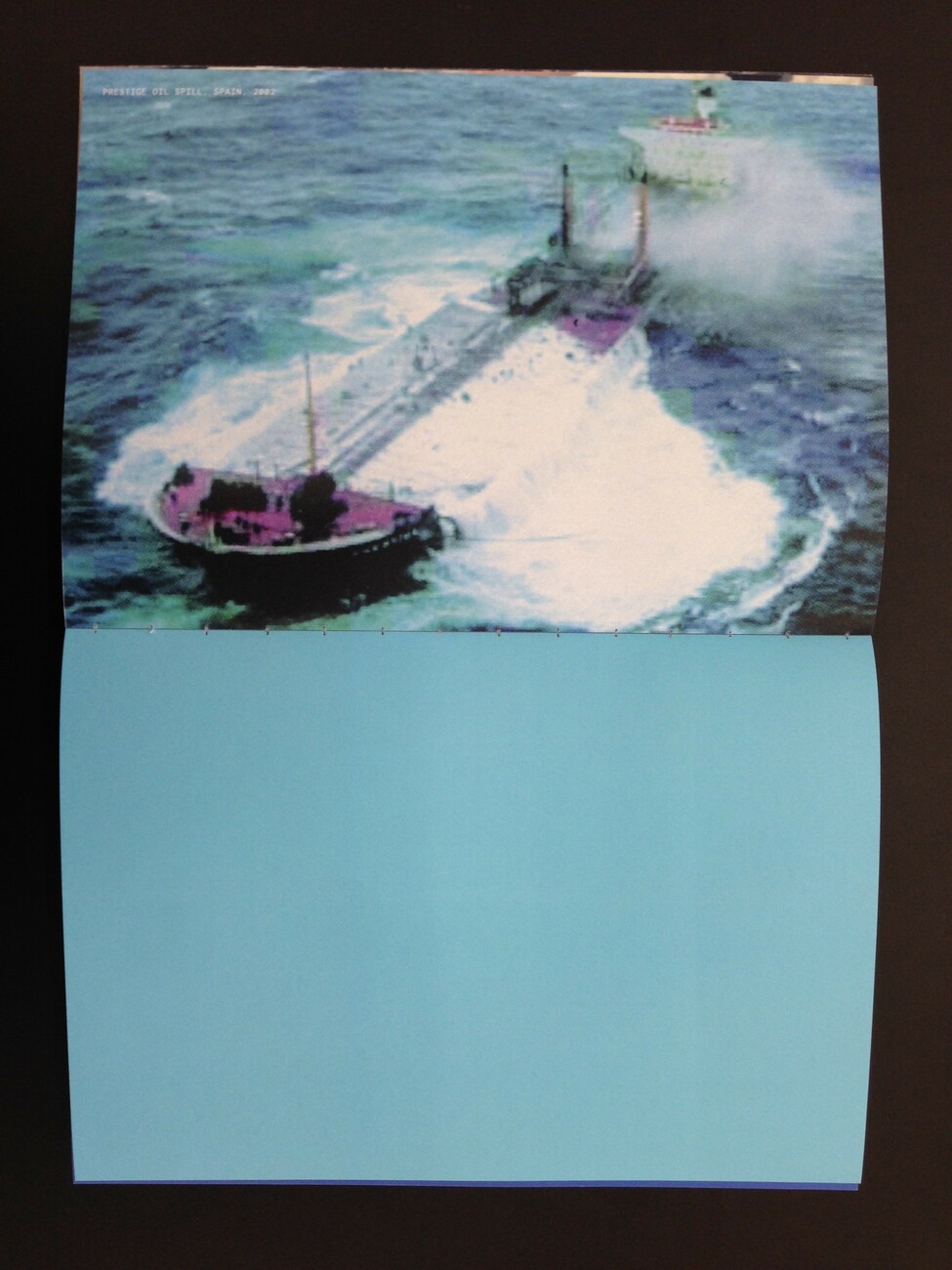 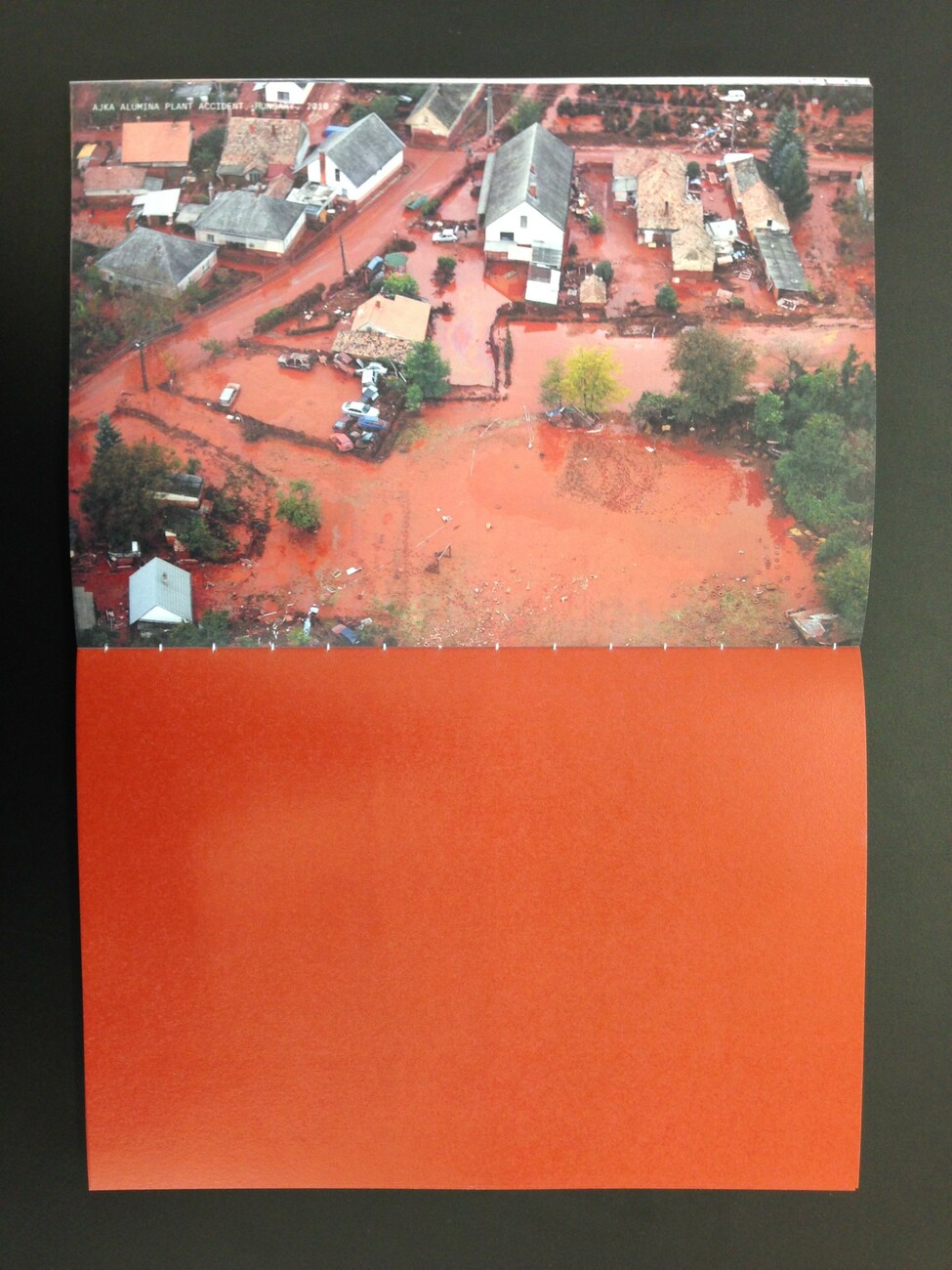 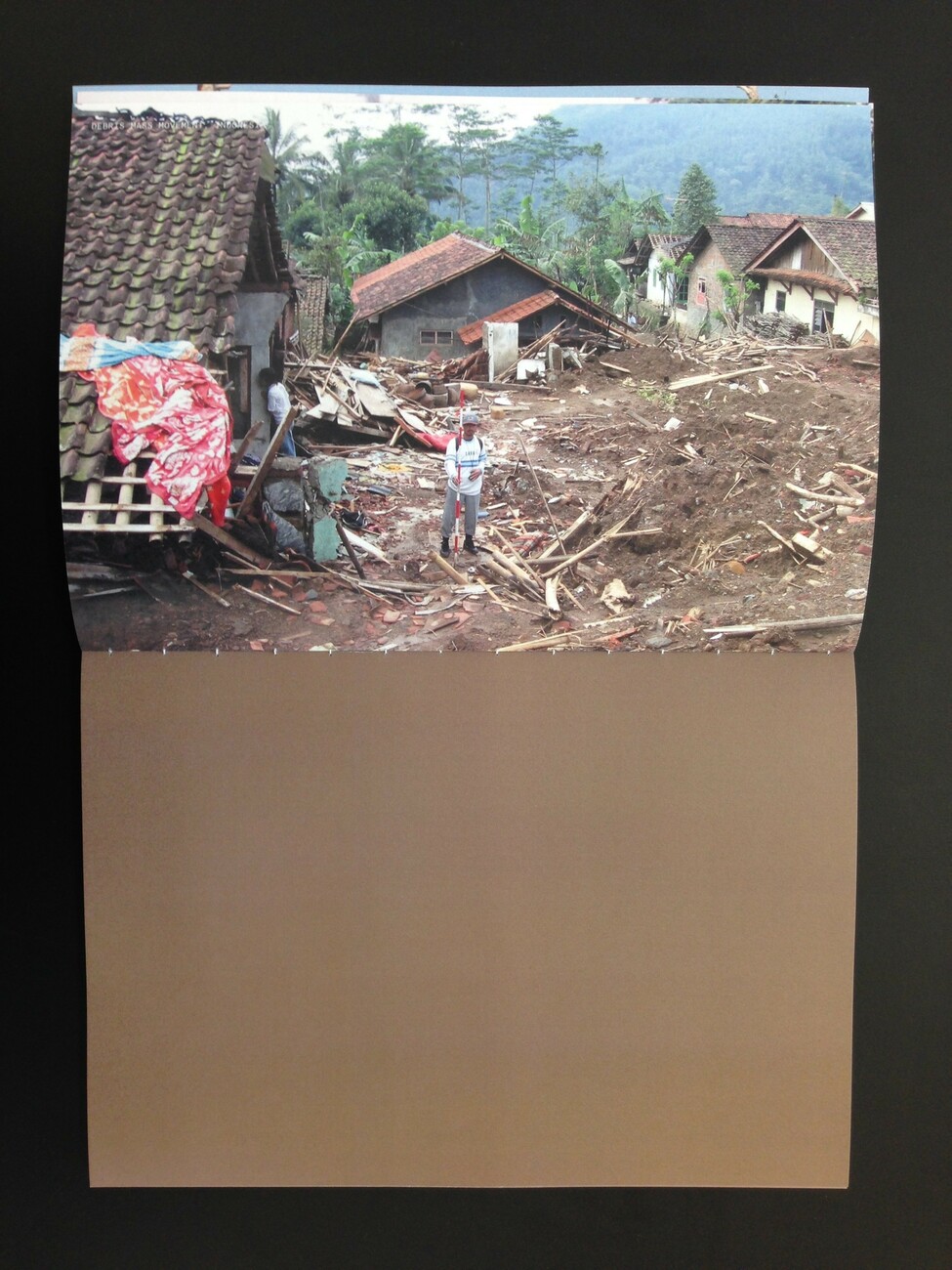 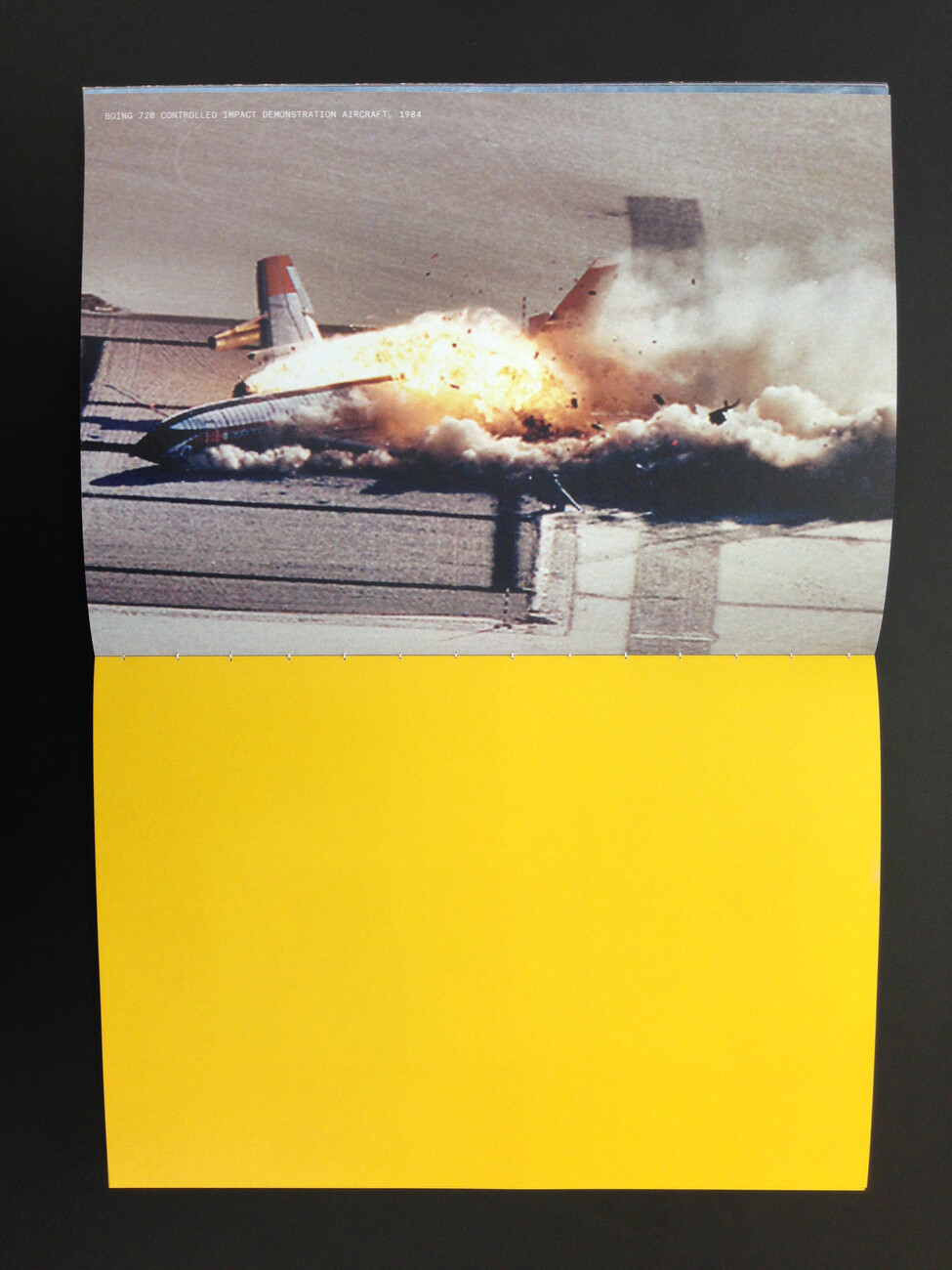 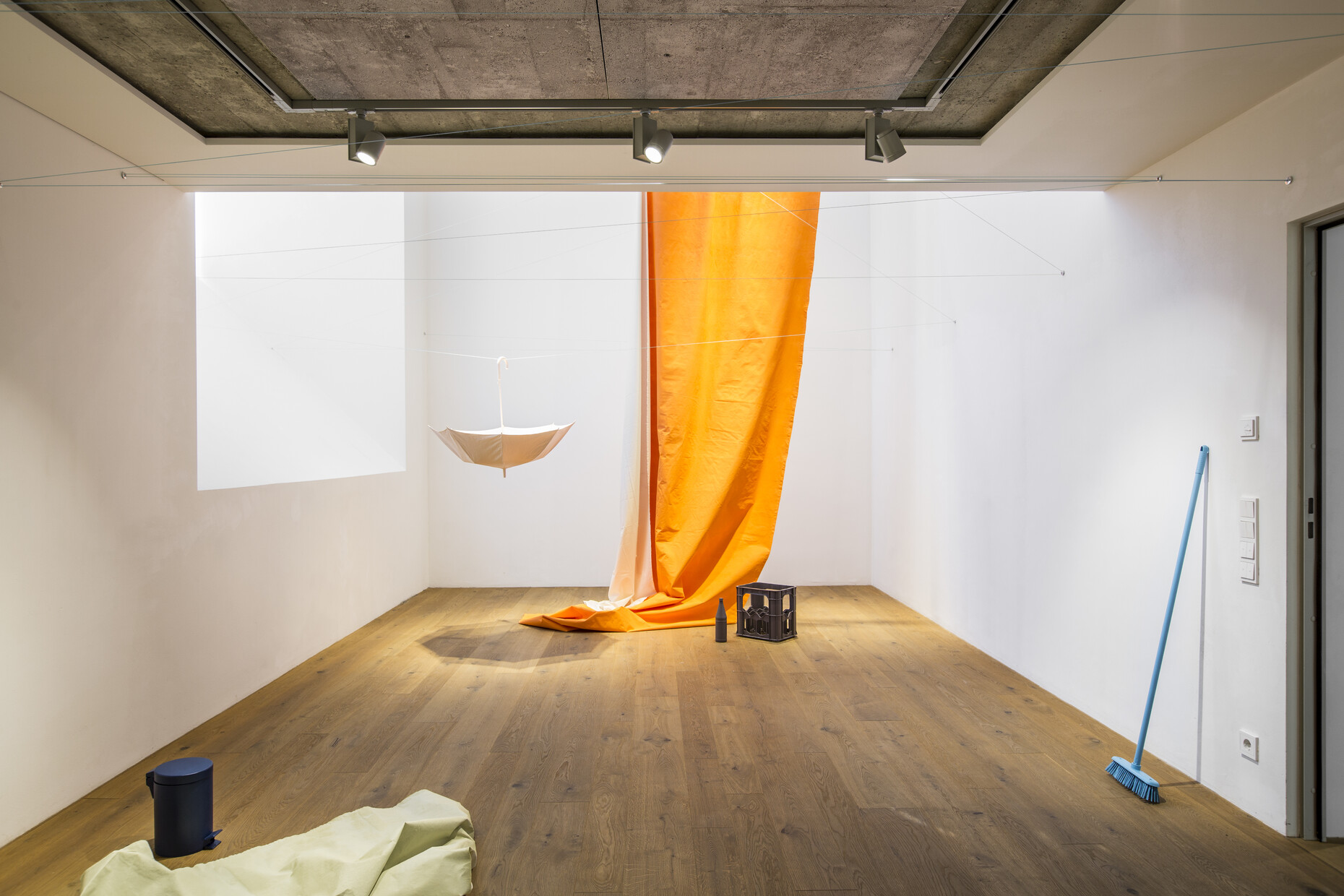 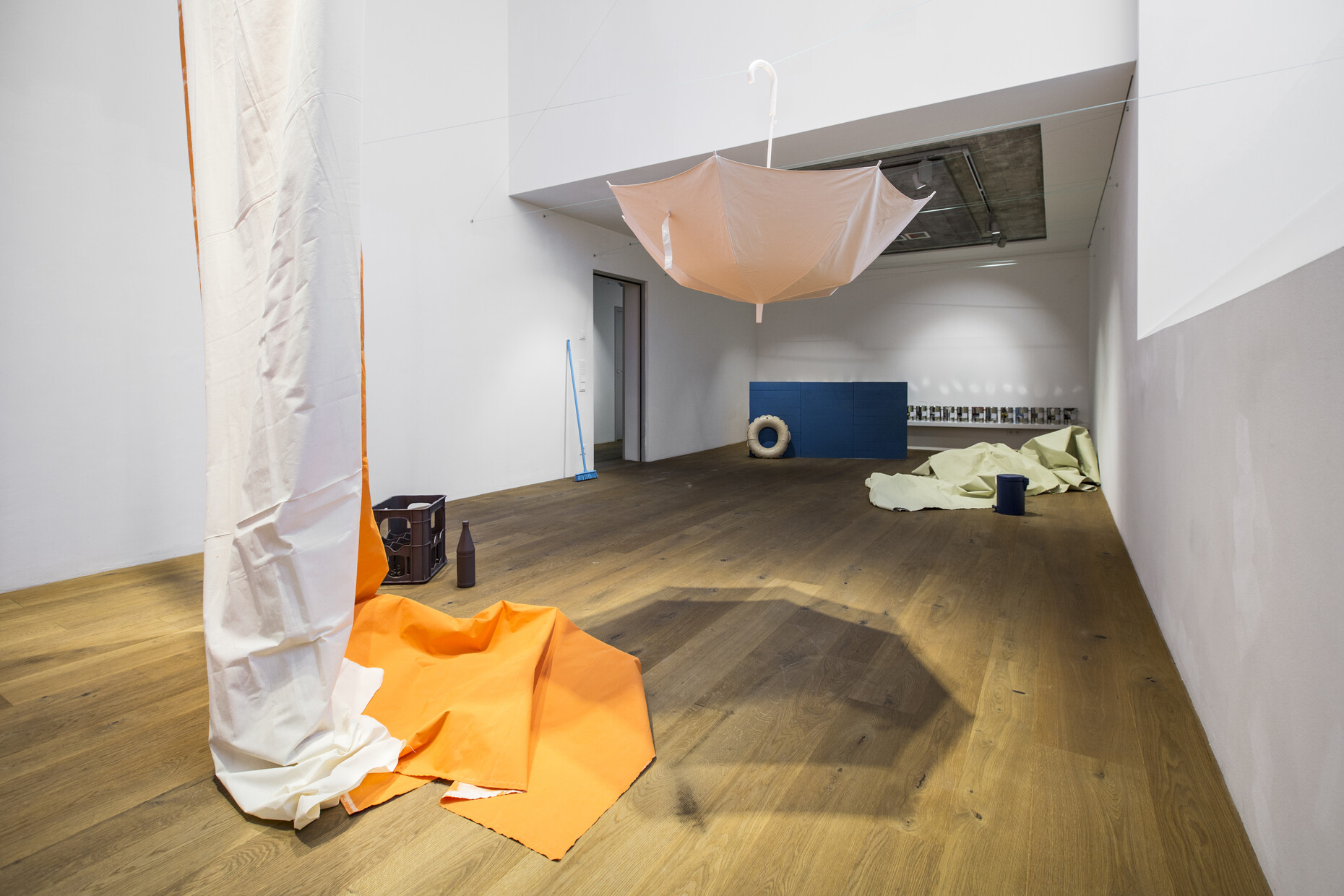 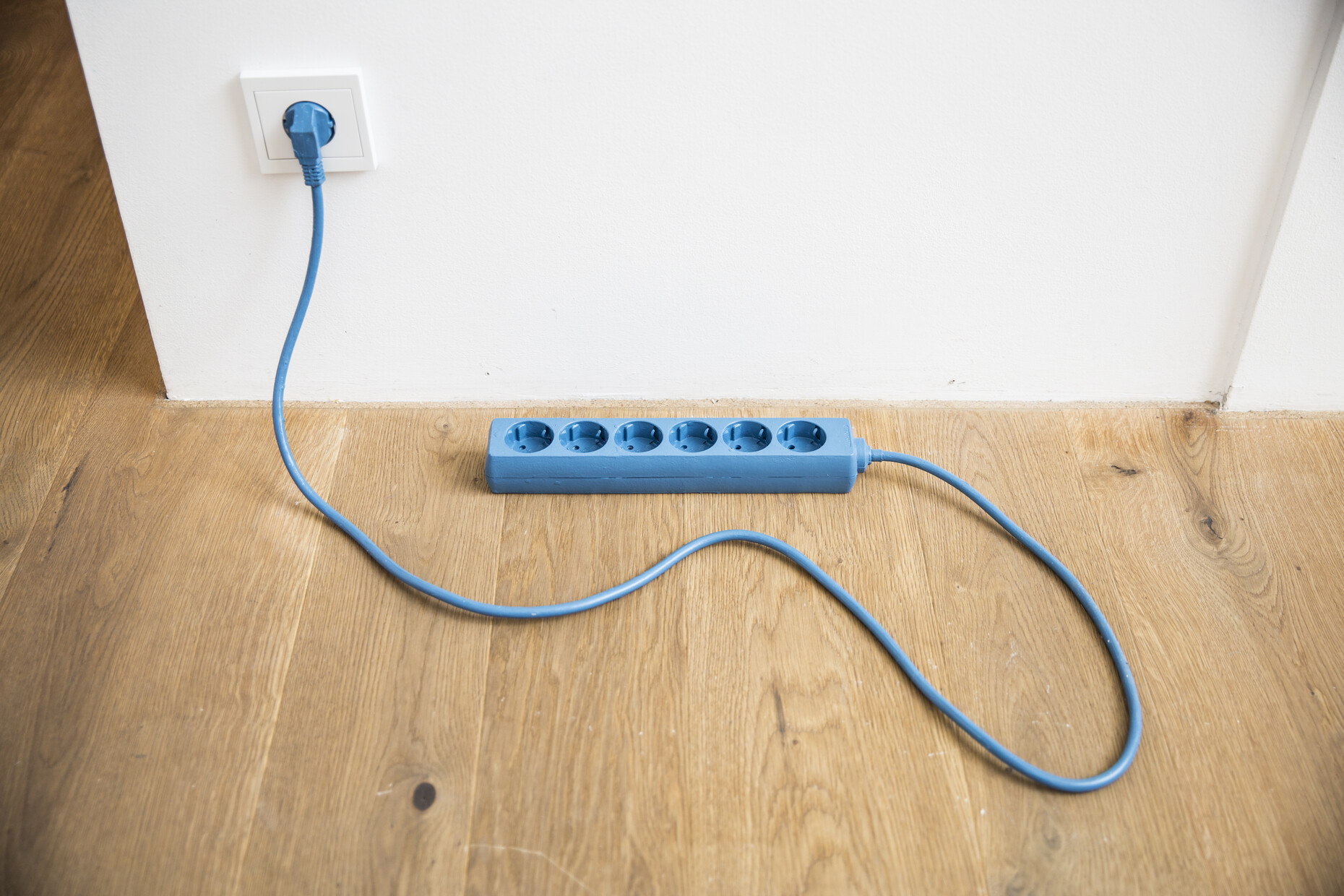