Today Togo is a sofa that simply looks incredibly cozy, an invitation to lean back and relax, take up any position between sitting and reclining, and rejoice in the all-embracing sense of wellbeing. In the early 1970s, however, the sofa caused a real stir: Its attitude was felt to be utterly provocative, and not just in France. And yet, Togo embodied a new way of living, one that the hippies in California and the student generation in the communes of Europe’s cities had pioneered with mattresses on the floor. Now their lifestyle had suddenly been elevated to a status where it entered the French interior design market. In the commercials confident women in short dresses were seen sprawling on the sofa, turning Togo into an emblem of easy living, which broke with the conventions and etiquette of the parent generation.

For Ligne Roset the sofa became a huge success that was there to stay, with more than one million items sold world-wide in the last 40 years. The wide variety of fabric designs launched down through the years no doubt played a key role in sustaining this extraordinary forward march. But if truth be told the most radical invention about this item of furniture was that quite literally underlying it: the production method. Togo is the first sofa to be entirely made of foam, as demonstrated in a video by Ligne Roset. Meaning that despite its rather large it is extremely lightweight and mobile. Nonetheless the sofa, which is famous for its countless creases, is amazingly sturdy and provides firm support when sitting. But why sit upright if there are much comfier options? 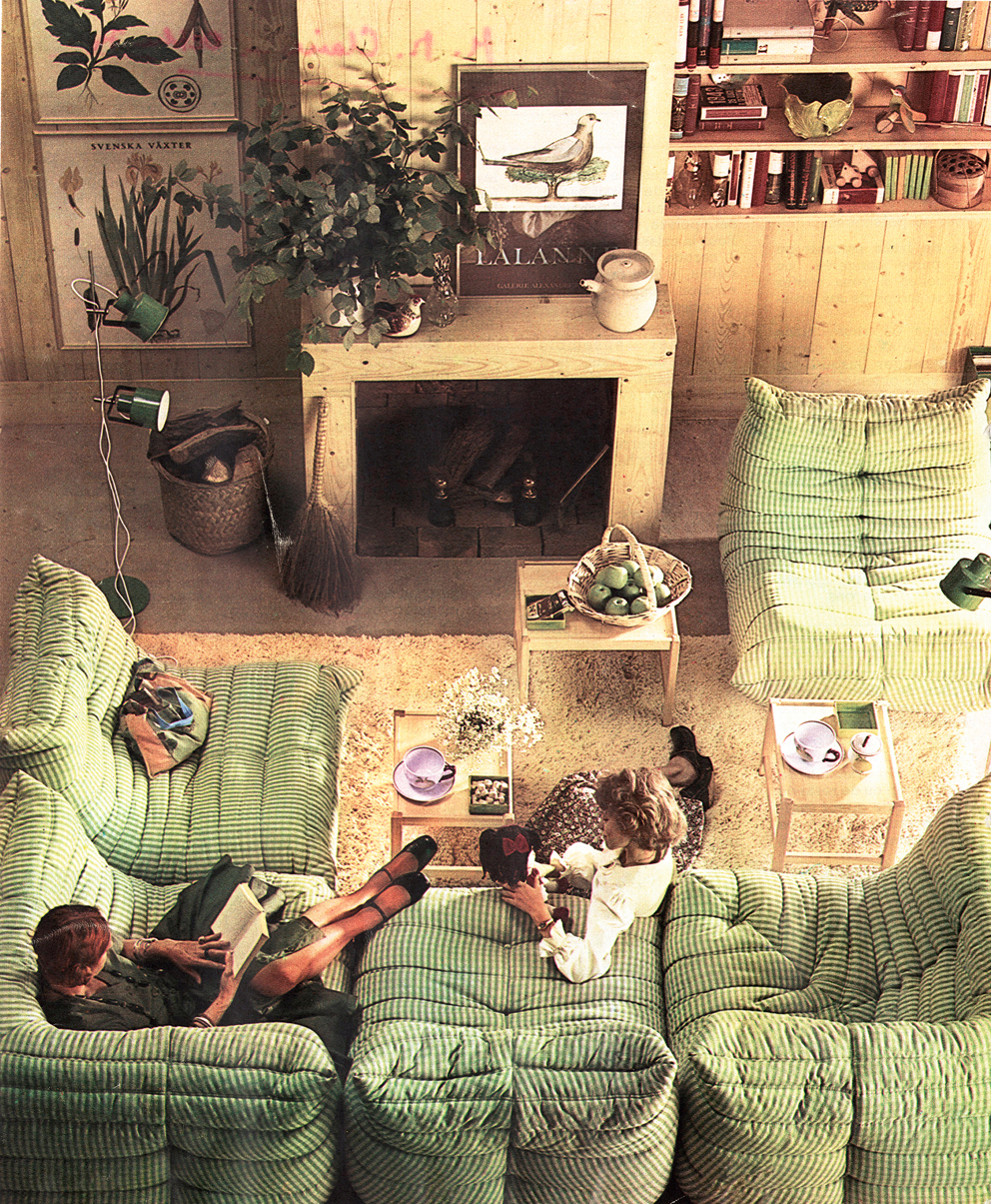 Age doesn’t matter: Celebrating its 40th anniversary, the sofa TOGO continues to be a versatile match for a variety of interiors. TOGO made its debut at the 1973 Salon des Arts Ménagers at the Palais de la Défanse in Paris. Photo: © Ligne Roset 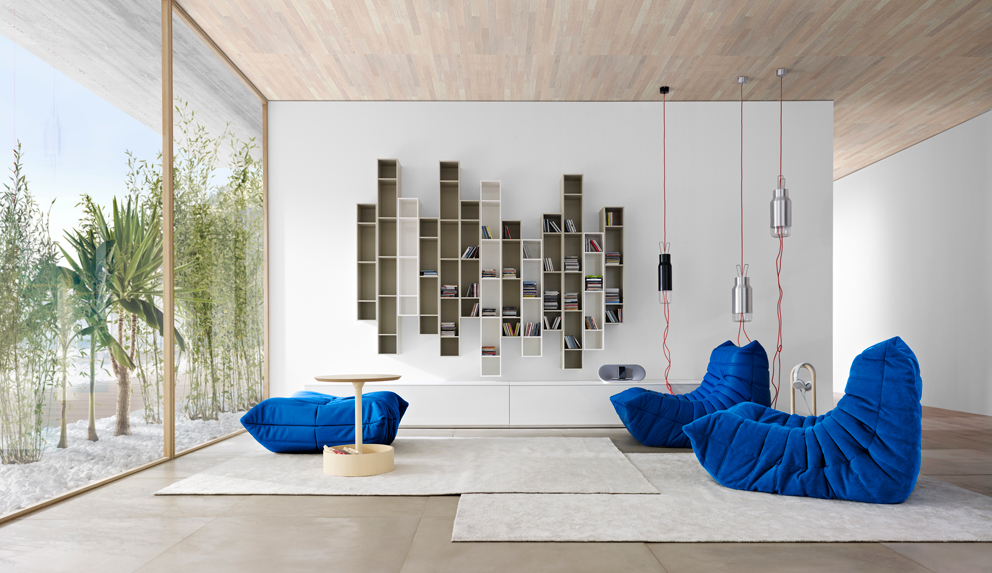 Over the years, further colors and materials were continually added to perfect the range. Photo: © Ligne Roset 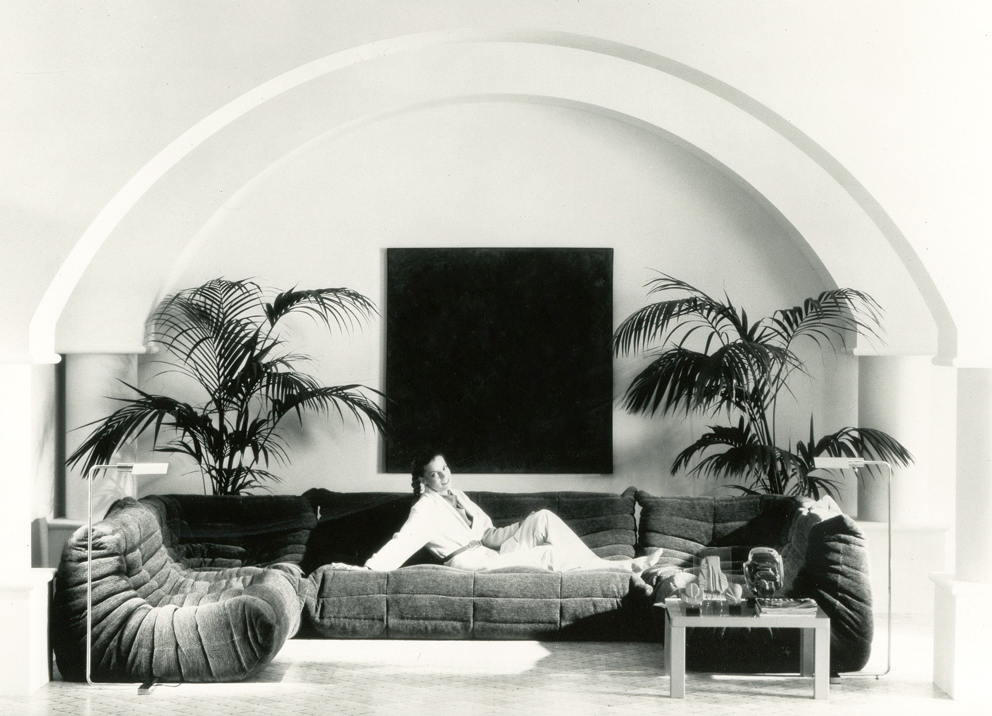 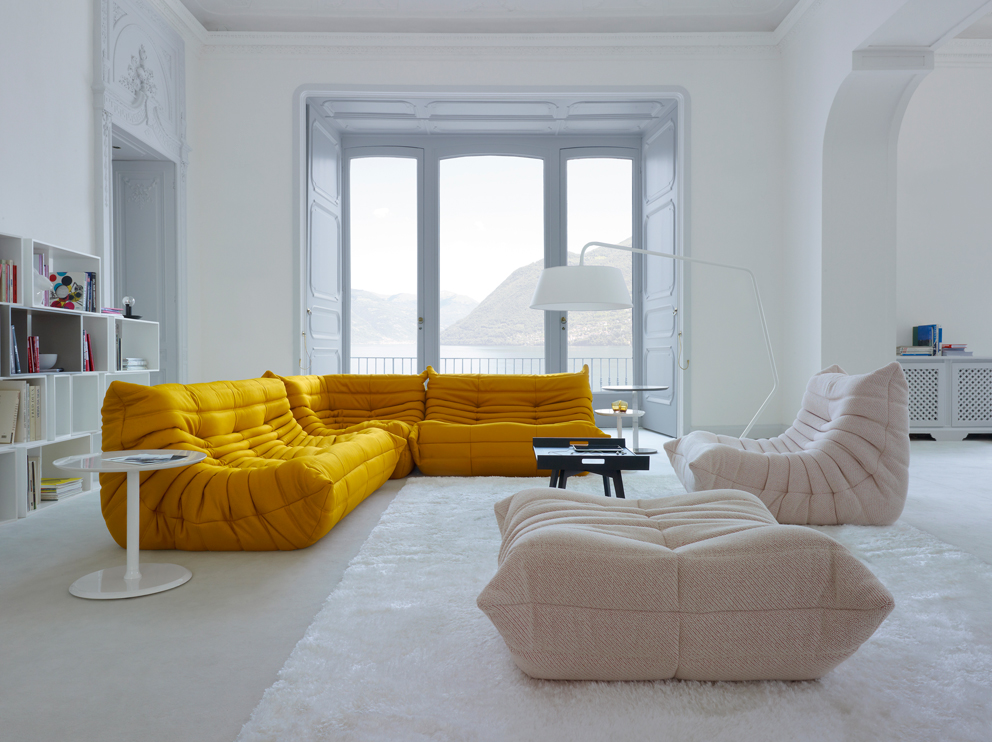 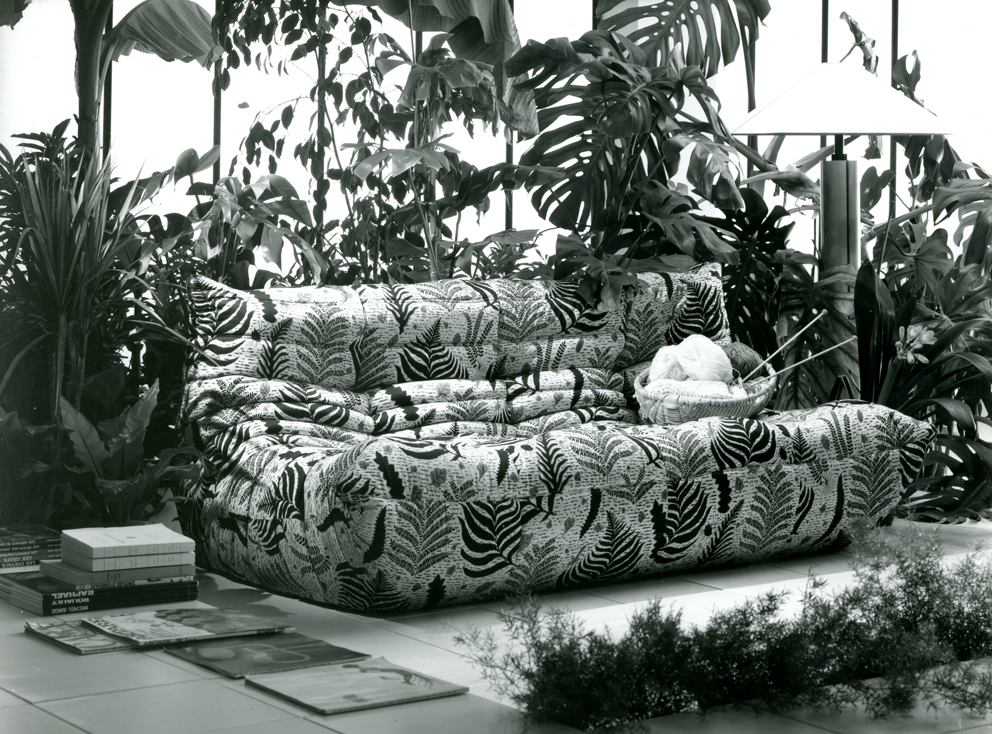 Adorned with floral motifs, union jacks or outsized hounds-tooth patterns – the covers changed over the years in keeping with the latest trends. Photo: © Ligne Roset 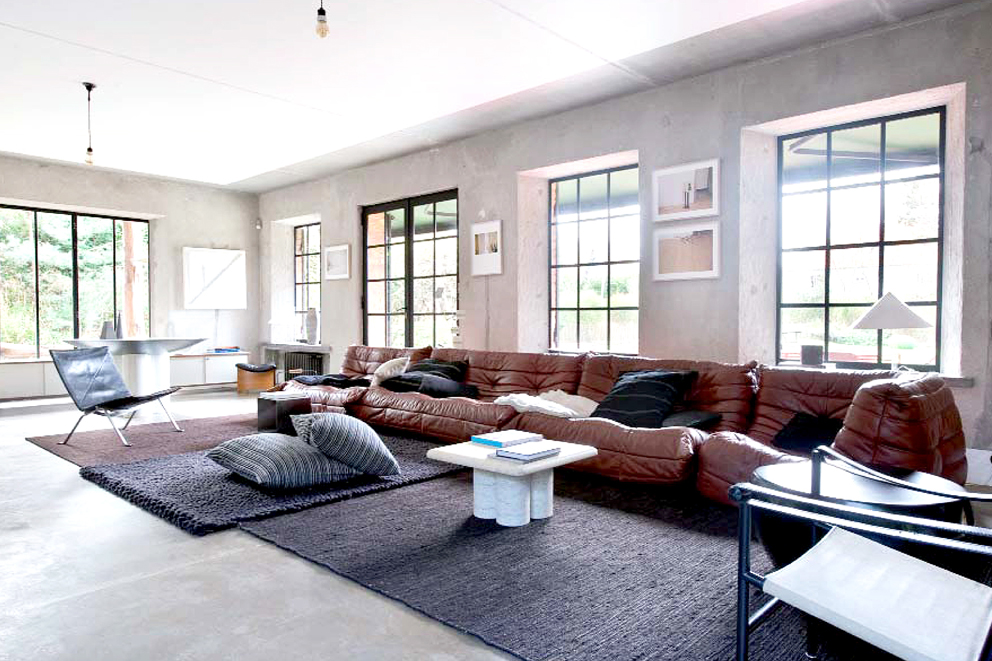 The stitching of TOGO is characteristic of this model . Photo: © Ligne Roset 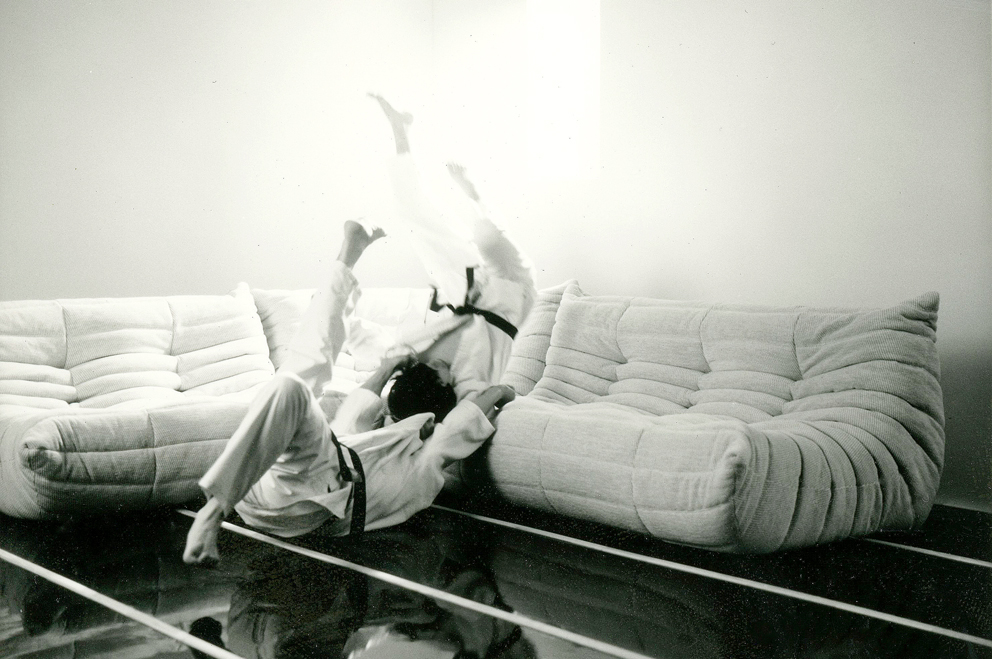 TOGO can withstand the toughest of conditions, as this video shows. Photo: © Ligne Roset