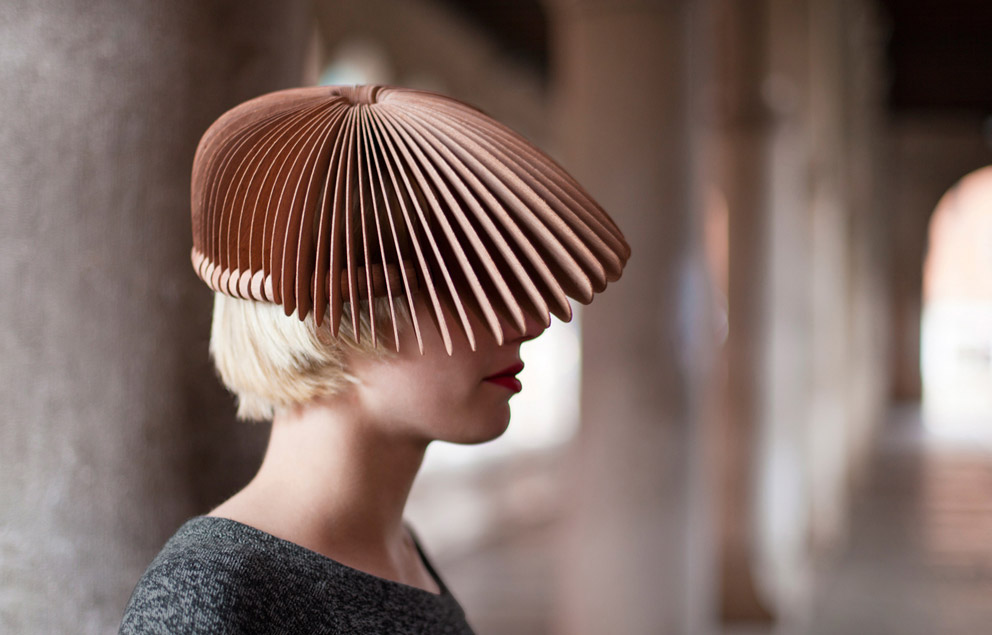 A hat is so much more than something intended only to cover your head. Unlike any other item the hat is filled to the brim with symbolic and metaphorical meaning. Some examples: The man with the peaked cap is invariably in charge. Sometimes you take your hat off to someone else. And, as the idiom goes, you will often find the finest brain under an old hat – but then again we all know that: it’s old hat. Finally, here’s a piece of old-worldly advice: If you don't want to come a cropper, make sure you don tails and a topper. Sadly, said headgear has more or less completely vanished from our lives today. And no, before you hasten to object, we refuse to accept a baseball cap (which is simply a glorified fool’s cap) as a proper hat. Very seldom do we get to see the traditional hat making a reappearance as a fashion accessory, with the exception of (aspiring) celebrities, who don them to strut their stuff – and grab the limelight.

Historically, the hat has been a seismograph of trends and preferences in society and the working world, in fashion and leisure pursuits. Up until the 1950s, the hat completed any outfit as a matter of course. Indeed, for women wearing a hat was a must – showing themselves in public without appropriate headgear was simply out of the question. As short a time as 50 years ago the hat was still considered a status symbol – a “signature piece” we would call it today. Consequently, people were always in search of the most fashionable creations to adorn their crowns. Extraordinary styles were all the rage, preferably including flowers and feathers of exotic birds.

Before long the sturdy boater appeared on the scene, donned not only for reasons of decoration, but above all to protect its wearer from the sun. Taking their cue from the simple styles worn by country folk, straw hats became increasingly popular also with urbanites. Famous examples include the oversized straw hats flaunted by the likes of Brigitte Bardot and Silvana Mangano, as spotted in the movie “Bitter Rice”. Andrey Hepburn and Grace Kelly likewise loved large summery straw hats, the difference being that theirs were decidedly “ladylike” – with a ribbon and bow bien sûr. Right now floppy hats made of straw or felt are fashion’s latest craze for the females, while the boys like to be seen in narrow-brimmed boaters. The Panama hat has likewise celebrated a huge comeback in recent years.

For those of you keen to go a cut above the rest we have selected some very unusual pieces of headgear. Take the creations by Irishman Philip Treacy, for example, who is a hat artist. Not only are those extravagant styles paraded by the high-society dames to the races at Ascot of his making; he also counts Britain’s nobility among his clients. By contrast, the styles masterminded by Italian label Tête De Bois are certainly not intended for blockheads (you guessed right – they are made of wood!). The head dresses by Dutchwoman Eugenie van Oirschot and the Australian label Aniss give the impression that engineers had a go at constructing them – think pergolas, power trains and crowd barriers, and you will know what I mean. To conclude: It goes without saying that the occasion and the outfit should always match these extravagant, egocentric providers of shade – and the wearer’s personality of course, as Treacy is keen to point out. After all, once you have donned such a hat you will be hard pressed to hide in its shadow. 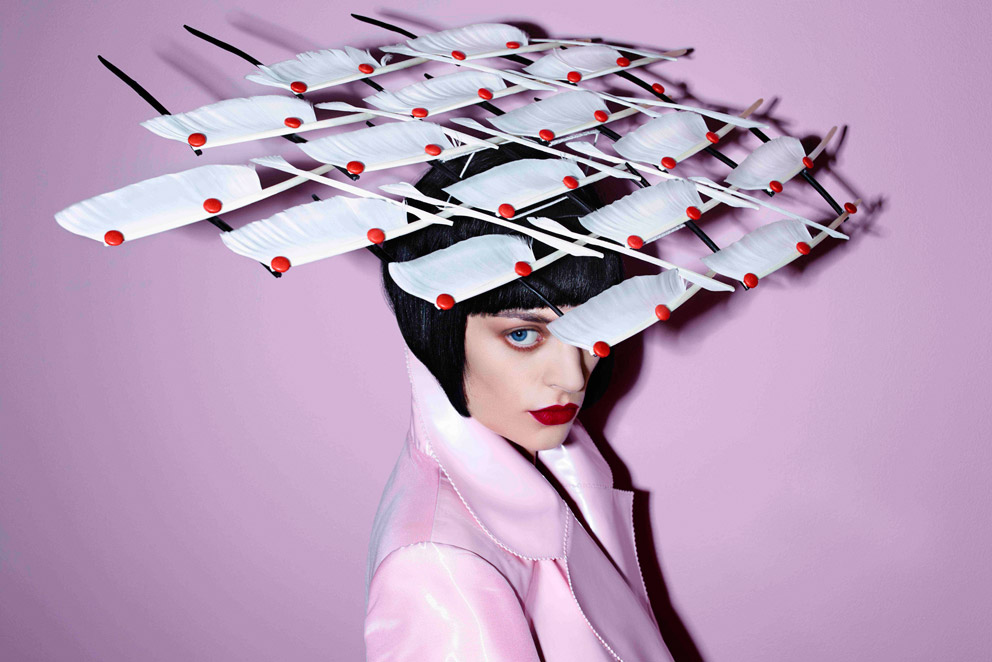 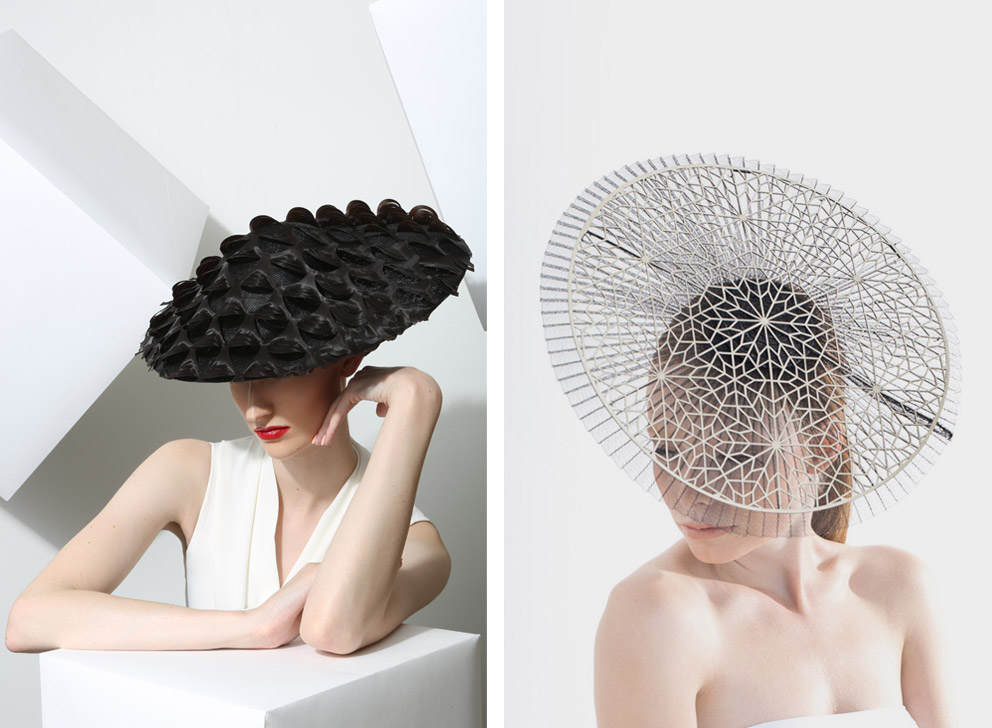 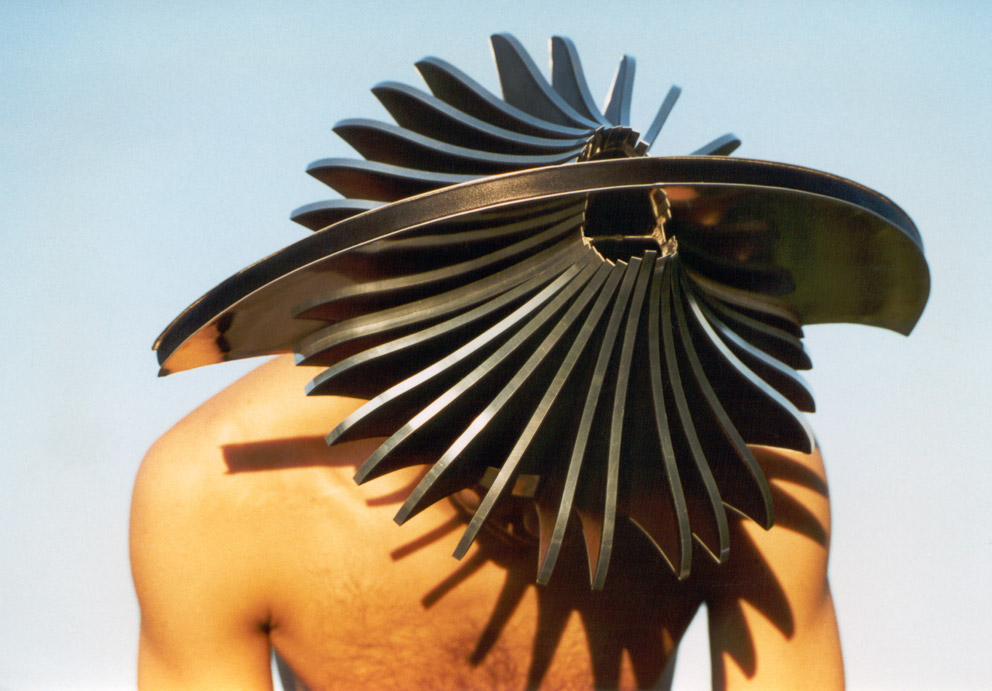 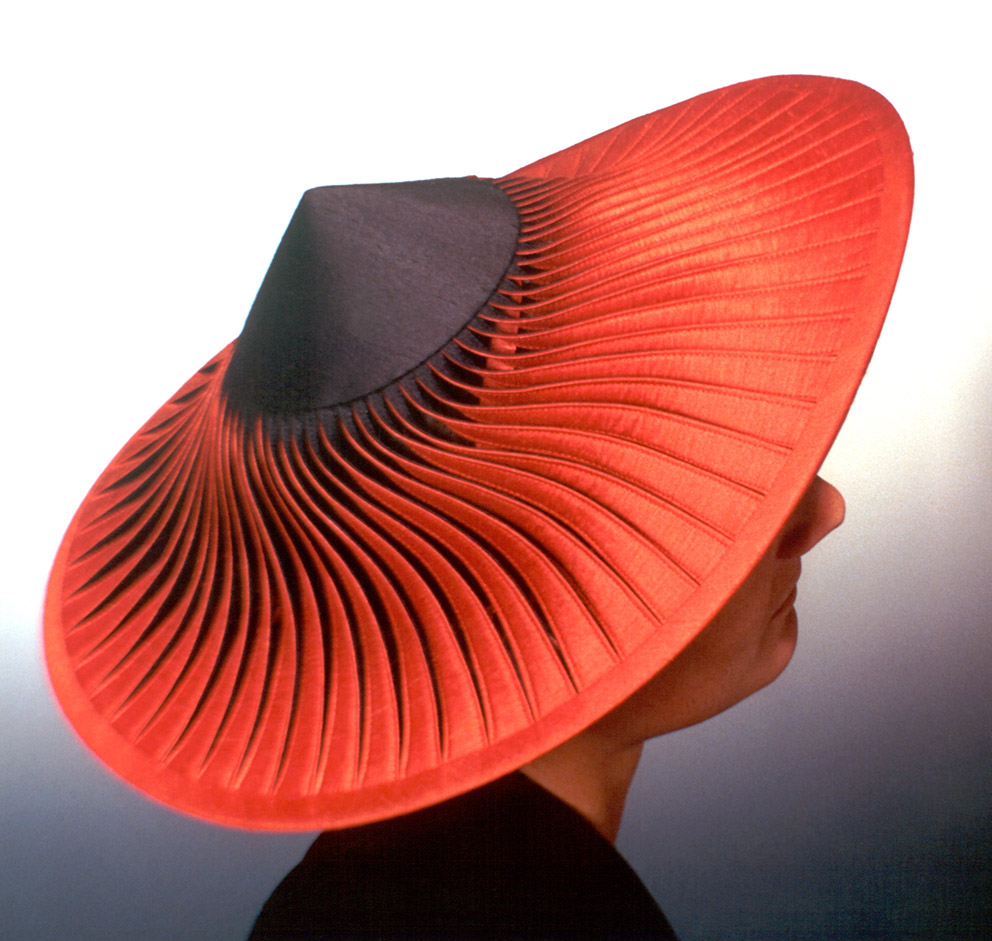 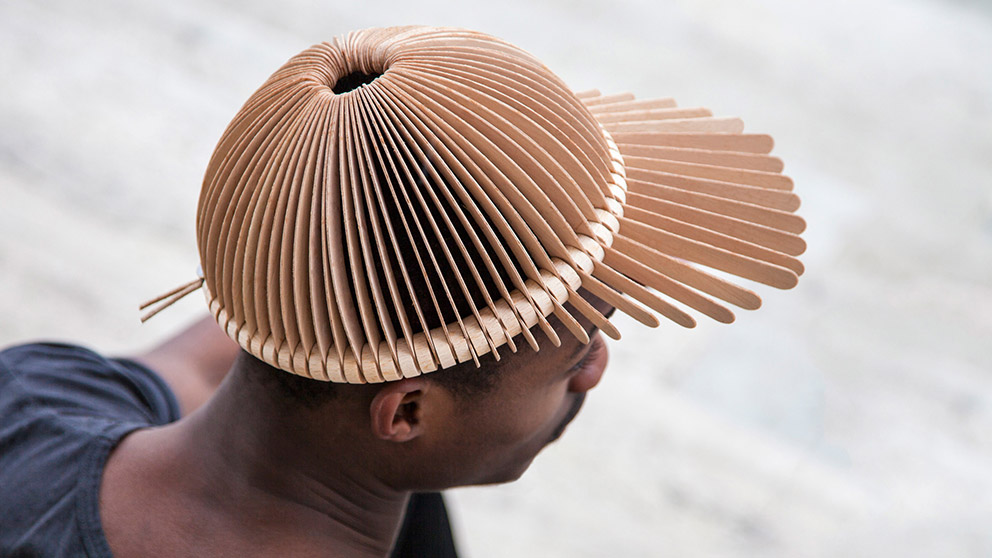 Five models are in the collection of Tête de Bois – all of them made of mahagony. Photo © Tête de Bois
Advertisement