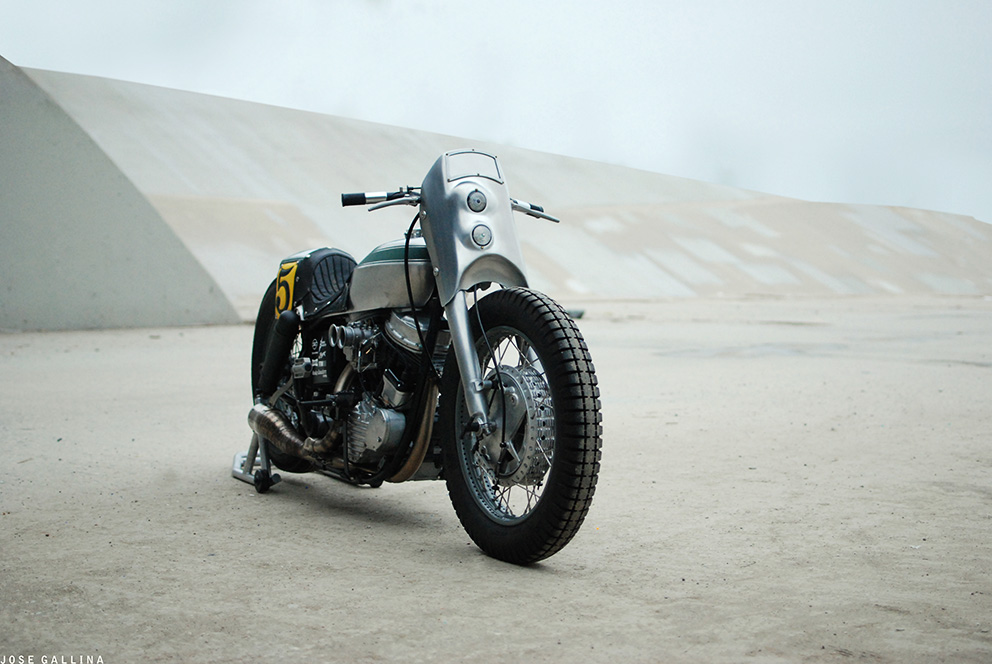 Industrial design normally spells standardization and mass products. Even when it comes to motorbikes. Well, the usual ones. But things can be different, very different! Anyone wanting to see where design is still one of the wild bunch: “The Ride” now has a sequel, “The Ride 2nd Gear”, likewise with any number of fascinating custom bikes and those who build them, enthusiasts with gas in their blood, oil on their hands, and truly customized bikes in their heads. And what’s more these guys are a close community with a sense for technology and aesthetics, too.

In 2nd Gear there’s masses to ogle, from café racers and bobbers to scramblers and roadsters. Futuristic models and artbikes into the bargain. In great images and with accompanying copy that tells you all you need to know – or explains this or that. There’s hardly a bike where your heart won’t rev – even if it’s not really the season to go out and test the bikes yourself on the road. And this is the place for everyone who likes it pure and unadulterated. Absolute individualism. All that’s missing is the engines gunning, now that would be great – and well, could only be topped by riding one of these custom-made beauties oneself.

Some of the bikes on display derive from rare or indeed almost ancient models and thus continue great traditions. Others seek to take center stage, and a third group simply lets imagination rip. Hey, the idea is to be original after all. And what happens when Ad Hoc builds a café racer called “Reloaded” or Jens vom Brauck creates a brazen Ducati 750 Sport beauty with balloon tires for everyday use is certainly worth perusing.

Custom bikes are simply radical and up-market. Tinkering around is much more fun if you can ignore mass tastes, marketing and sales figures. For example, the CRD #58 by Pedro Garcia and Efraon Triana relies simply on a R100 BMW boxer engine and thick studded tires to whisk you round off-road. And while the “R nine T” by BratStyle seems almost dainty by comparison, the “Sputafuoco” by Stefano Venier looks like a rocket about to launch that not only has a real boost but style too. Tony Prust’s “Continental Scout” for Analog Motorcycles poses by contrast as temptingly as a classic racer. And for those who want things really extreme and can still remember those drop like fairings on the early racers with side-cards, they’ll simply love the “Sprintbeemer” from the Lucky Cat Garage. As they will Rough Crafts’ Slate Hammer, Walt Siegl’s “Puma Bike” and much more besides.

As regards design, proportions, details, style and extravagance there’s simply nothing that is not available. From the no-frills, dirty and original through to the light, heavy and massive, from the elongated to the squat frame, from the ancient to the futurist, from the military to the playful. So that not only the rubber burns, but your imagination races off on two wheels. (tw)

And if you still haven’t had your fill, then check out Chris Hunter’s Website:
www.bikeexif.com 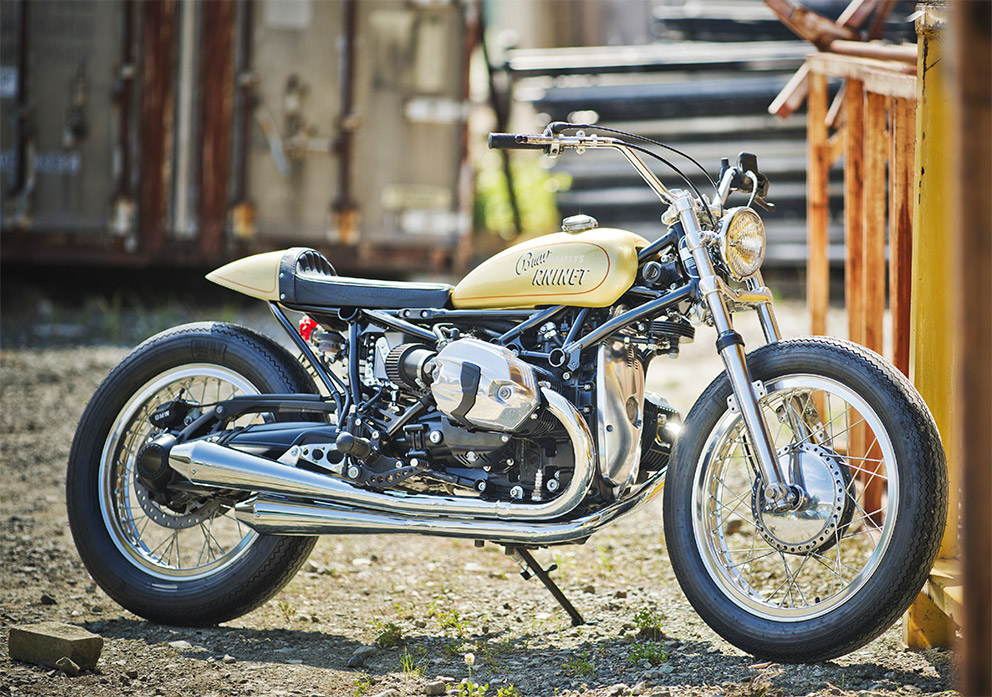 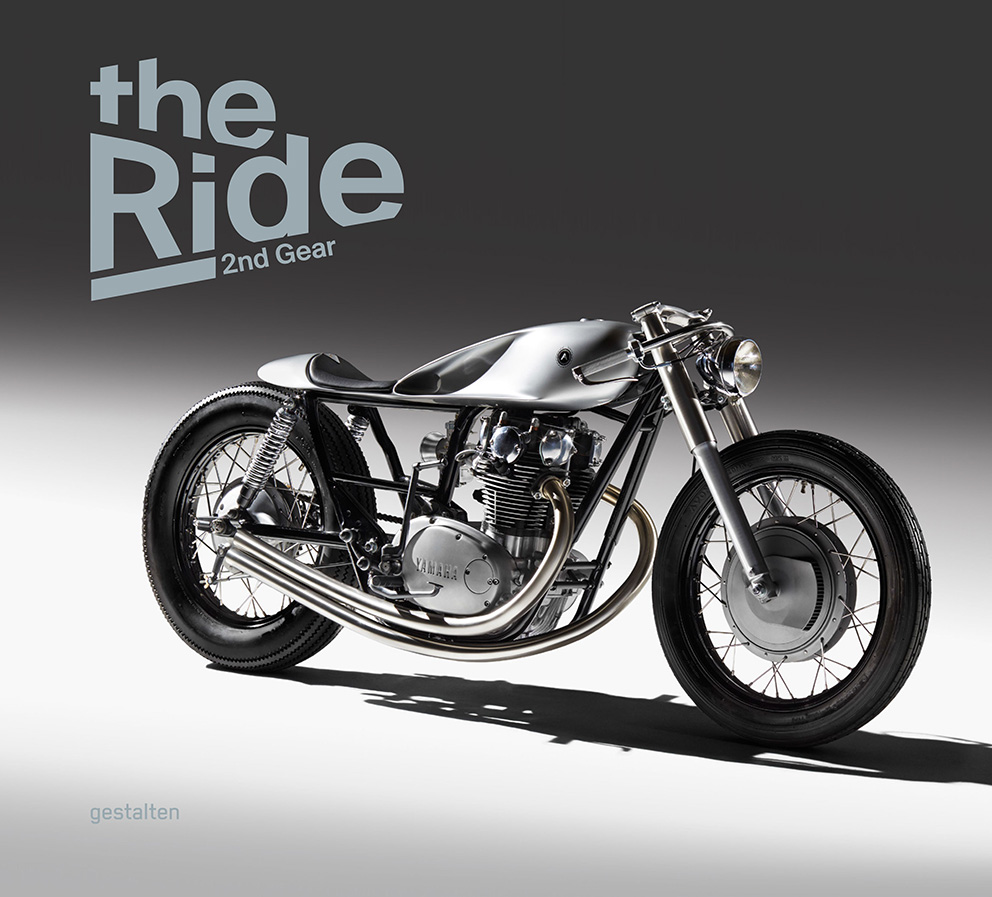