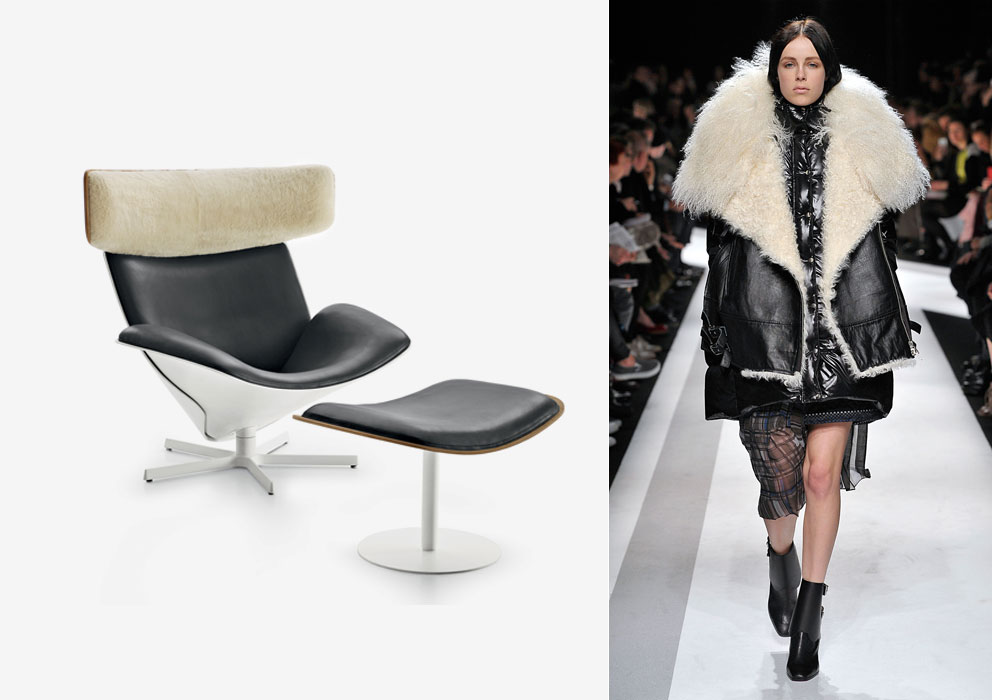 New love affair? You could easily cuddle in the “Almora” loungechair by design duo Doshi Levien for B&B Italia as into the jacket by Sacai. Photo © Sacai, B&B Italia

We’ve all seen this kind of matchmaking game on the pages of fashion magazines: The clothes are presented along with sure-fit accessories such as watches, scarves, bags, lingerie, shoes and yes, very occasionally, items of furniture. The common bond between them is mostly a matter of color, you know; with everything glittering in gold, going peachy pastel, or, as in the coming winter season, feeling green – it’s the hottest trend color on this year’s catwalks. Fashion and furniture, too, may dabble in such temporary liaisons, fruitfully enhancing each other’s appeal. But while fashion is proudly celebrating its affair with furniture for all to see, the latter tends to keep its affection for fashion under wraps. But why?

For several seasons, there has been talk in the fashion world about the strong influence of architecture, design and most recently art, on our clothes. Take Céline, for example. The fashion maker has been clearly blazing the trail with its shrouding, box-shaped and simple garments, which are only too often keenly associated with “things architectural”. The collection by the H&M spin-off COS (Collection of Style) presents itself in a similarly demure and experimental style, one that has quite patently taken its cue from the design world – and introduced the designer clothing style to the wardrobe of ordinary fashionistas. Turning to art, Miuccia Prada is the most recent designer to introduce Mexican street art in the textiles of her current summer collection.

Design is having a harder time of it: Of course there are overlaps, of course furniture and product designers look to fashion for inspiration, or rely on a common understanding of a contemporary aesthetic. Still, things are not that simple, as any furniture designer worth his salt will readily confirm. The French term “être à la mode” means “being in fashion” – and comes with the intuitive awareness that what is in fashion will soon again be out of fashion. A fleeting and most volatile affair. At least it used to be. Today even furniture has come to be more fashionable and short-lived. Because the world and its stores are spinning ever faster, because (in keeping with marketing jargon) cross-selling is hip, and because the media world thrives on images and associations. No one wants to admit this openly, of course, for fear they may come across as superficial or even just commercial. The question however remains: How fashionable can furniture be? If, for example, it is covered in fabrics that have been dreamed up by celebrity fashion maker Raf Simons, as in the case of Kvadrat? To jog your memory: In the 1970s Verner Panton’s trendy furniture creations were at the height of fashion.

Let us conclude then: Fashion and furniture, two likeminded souls who could easily be lovers, quite often spend the night together in an empty house. The next morning, however, they go their separate ways again. Which is why our efforts to discover some of the similarities between the latest trends at the Milan Salone and the fashion designs for the coming winter season are not more – and not less – than a most enjoyable game of chance.

Couture meets Collage: Dries Van Noten is an idiosyncratic couturier who has never obeyed the laws of the fashion world and instead favors slowness and quality.
(02 May 2014) 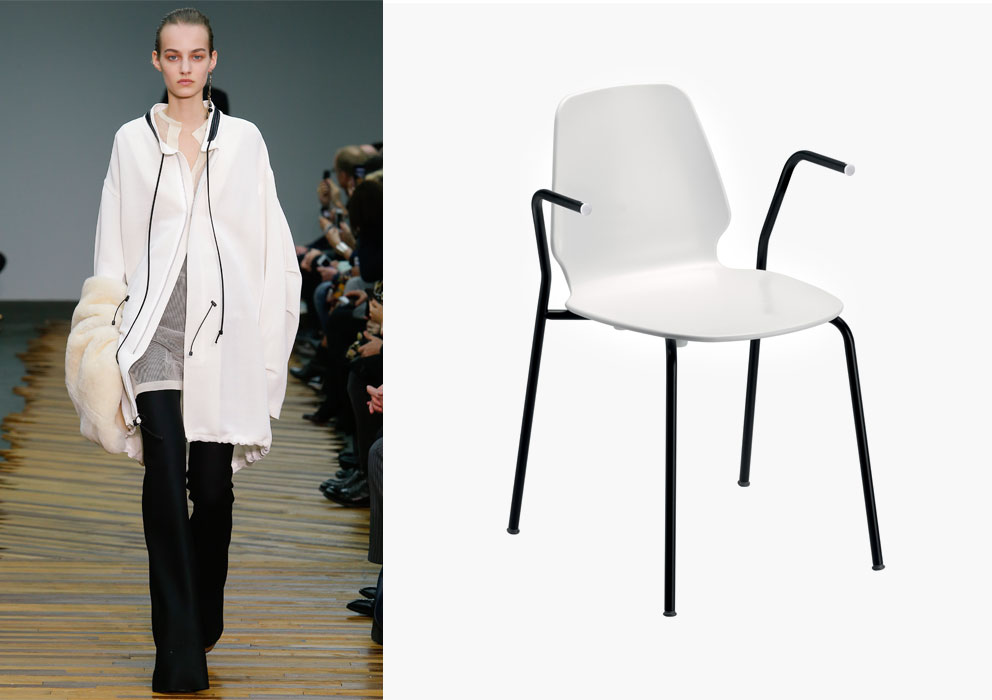 Catch me if you can: By grapping the cords of the Cèline-jacket or stemming the armrest of “Seliunte“ chair by Alfredo Häberli for Alias. Photo © Cèline, Alias 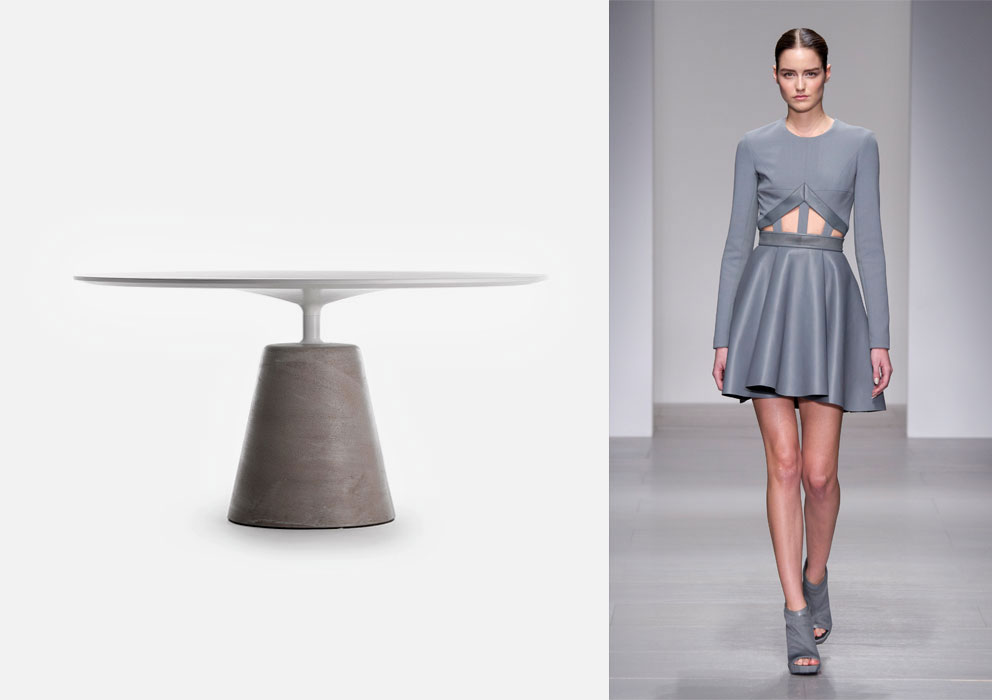 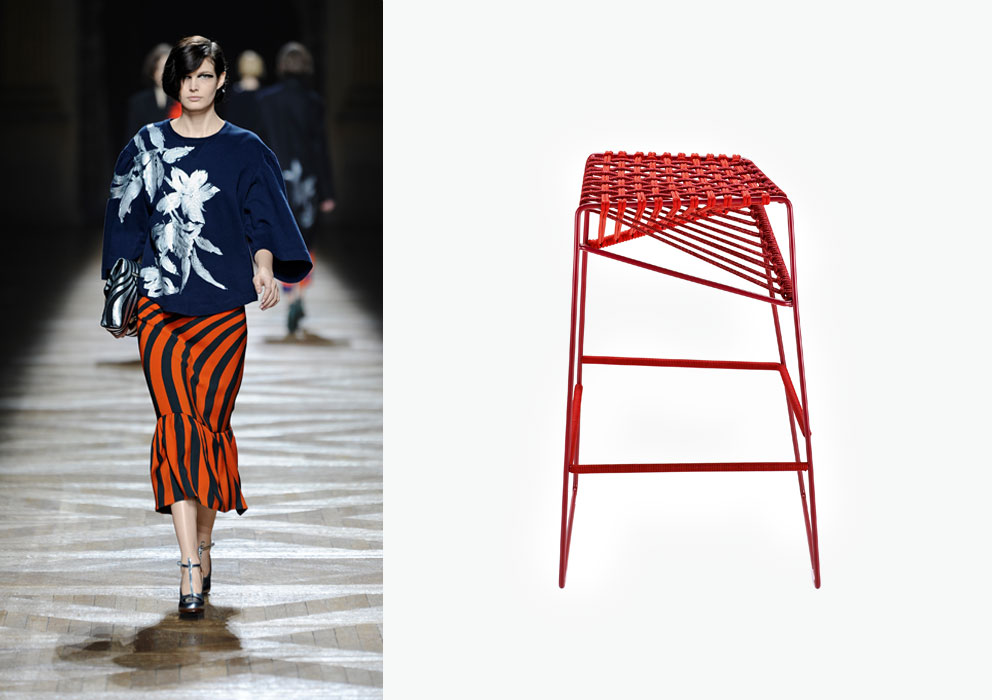 Ready-for-pattern: Vibrant structures are most fascinating at Dries Van Notens fashion – as well as at the stool “Twist” by Emilio Nanni for Zanotta. Photo © Dries Van Noten, Zanotta 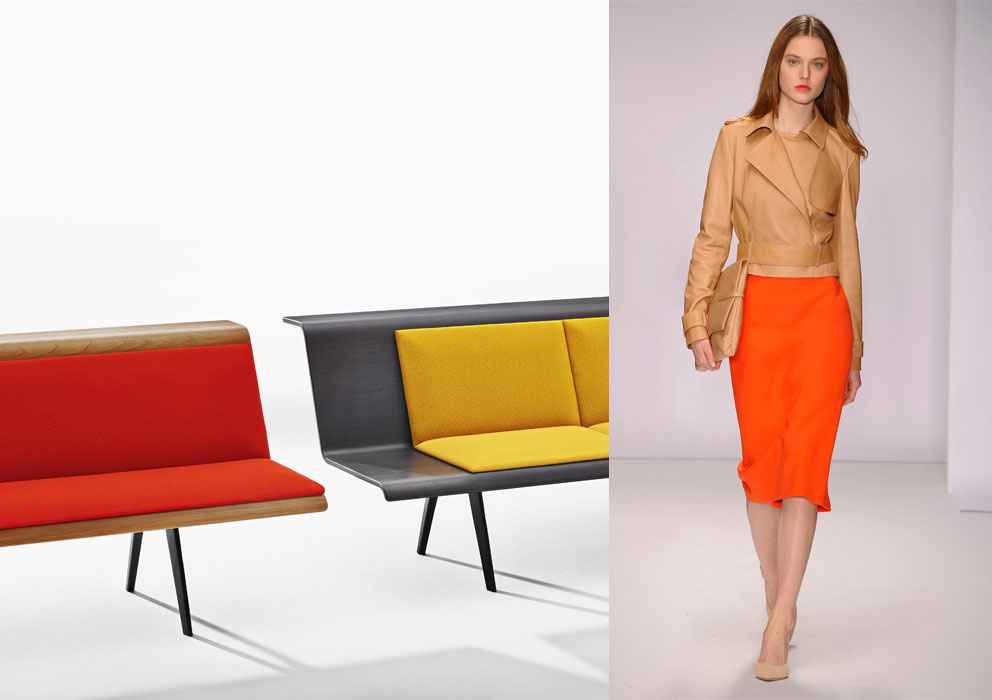 Business call: clean-happy like “Zinta” by Lievore Altherr Molina for Arper is, so it comes along the business woman at Jasper Conran. Photo © Jasper Conran, Arper 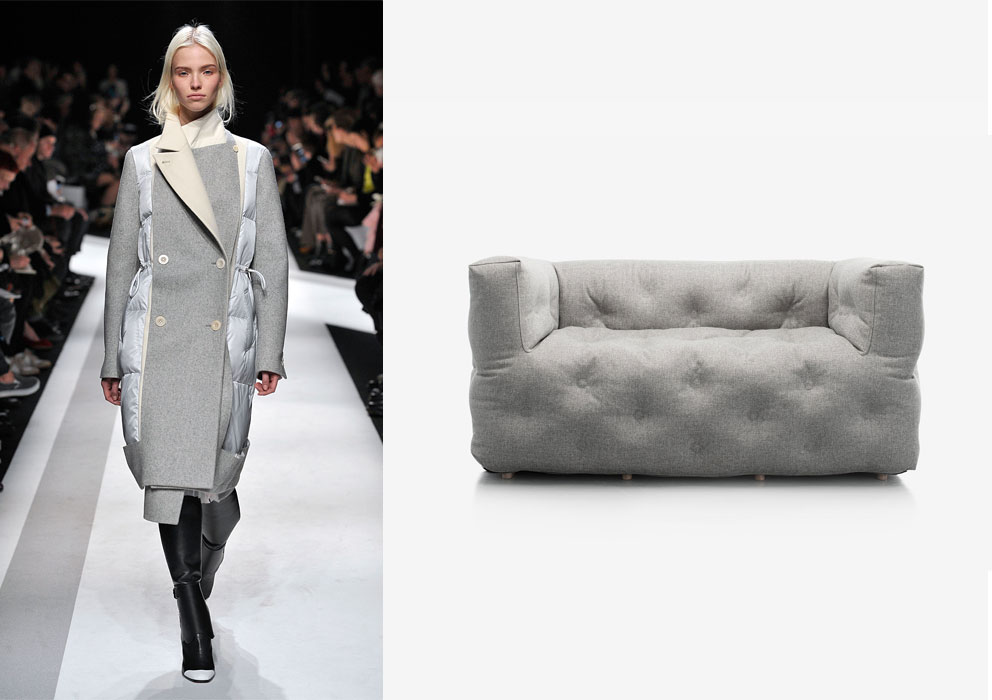 Quilting stories: Will the coat by Sacai also be blown in with plastic flakes like the “Couch” by Stefan Diez for Flötotto? Photo © Sacai, Flötotto 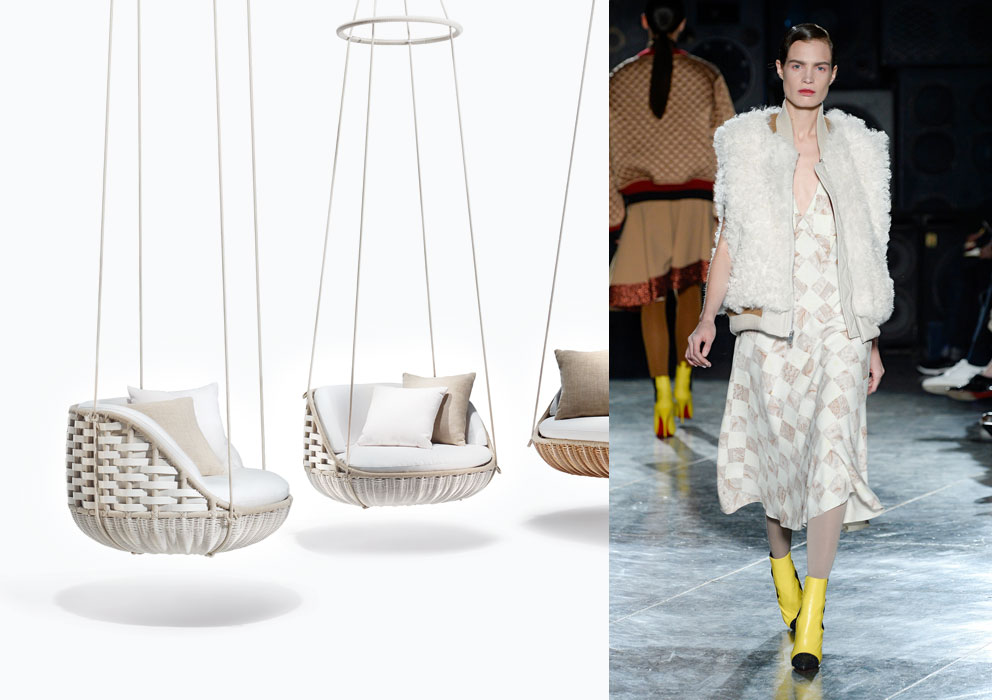 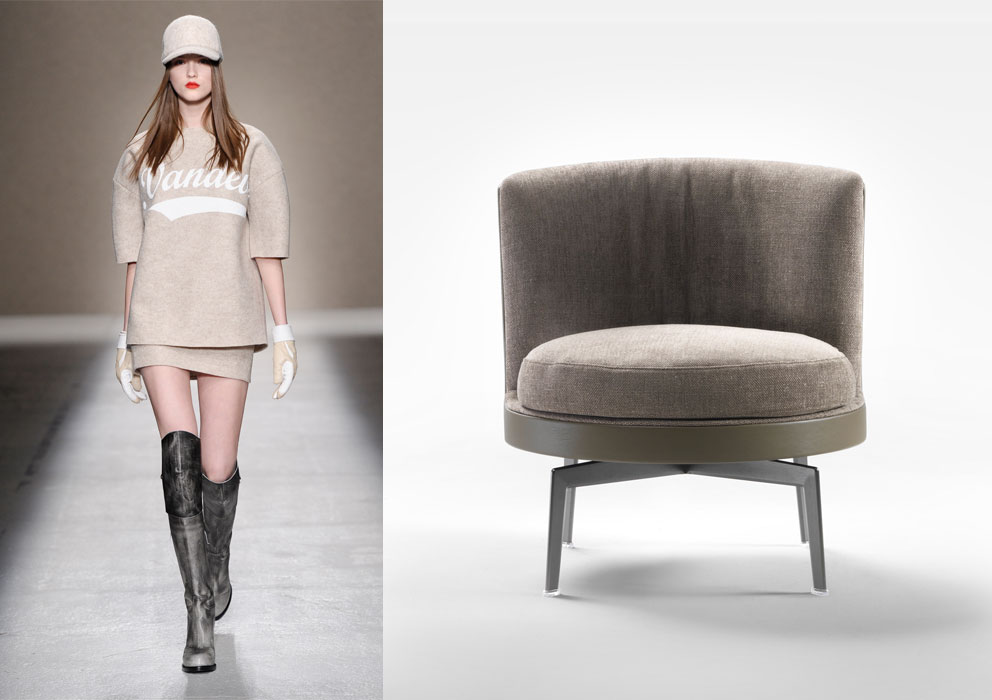 Casual nut: Patricia Urquiola does test her furniture before showing – as like as A.F. Vandeforst do with their fashion? Photo © A.F. Vandeforst/ B&B Italia 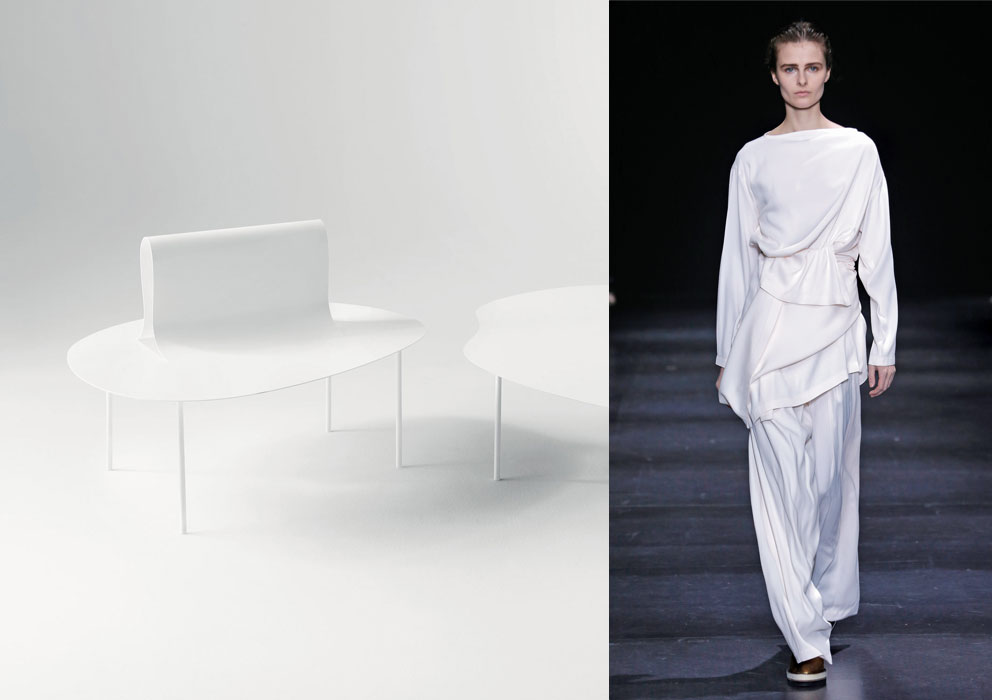 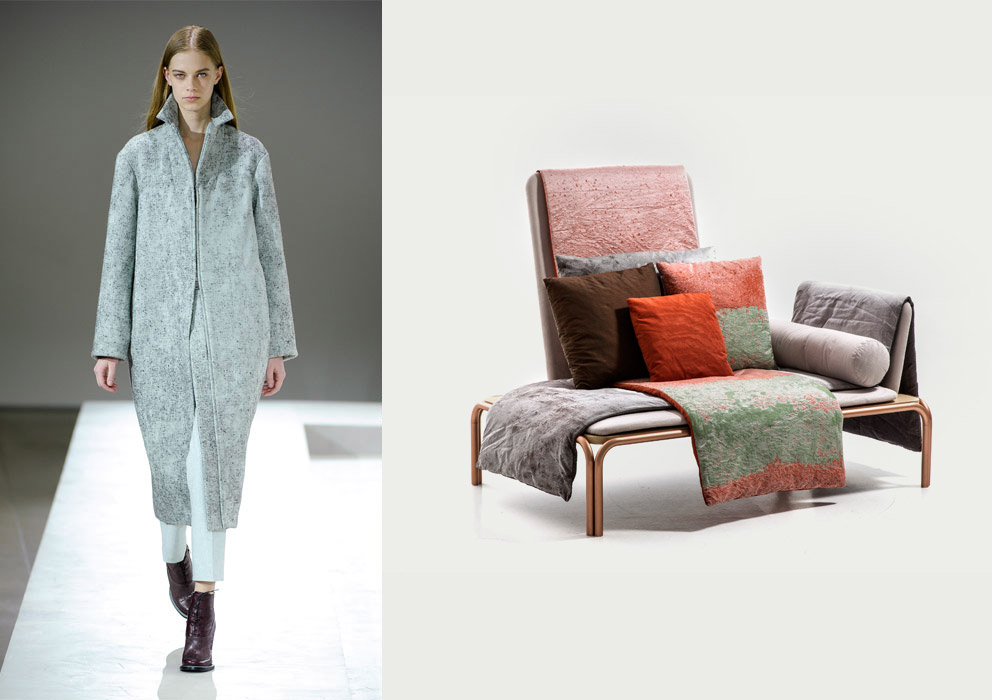 Renaissance: Not only Jil Sander plays with the ephemeral beauty, but also Daniele Bortotto and Giorgio Zanellato with "Doge" for Moroso. Photo © Jil Sander, Moroso 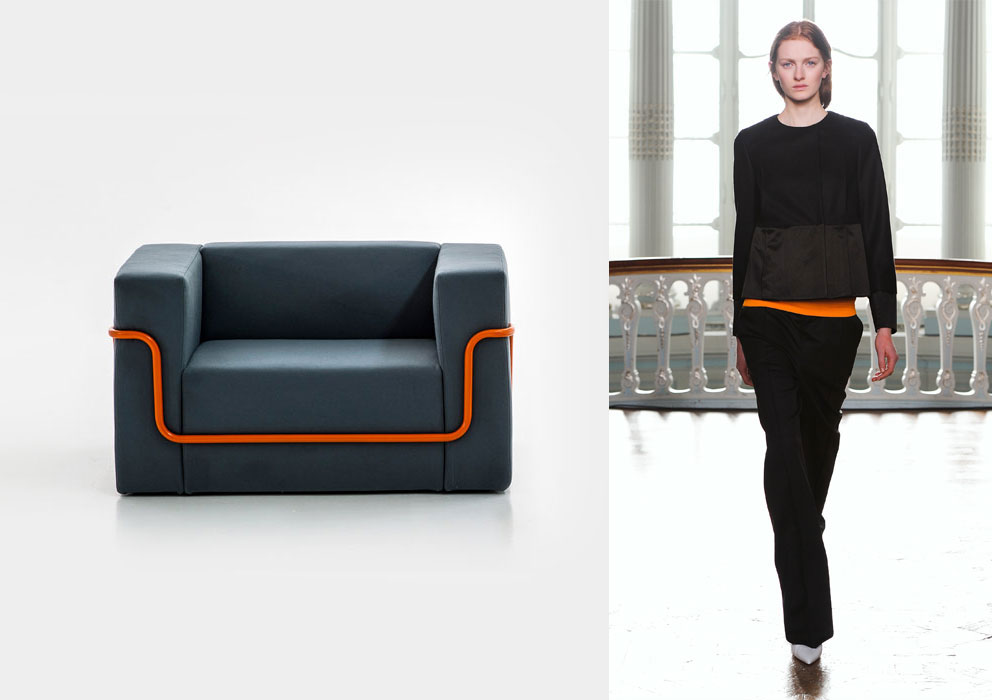 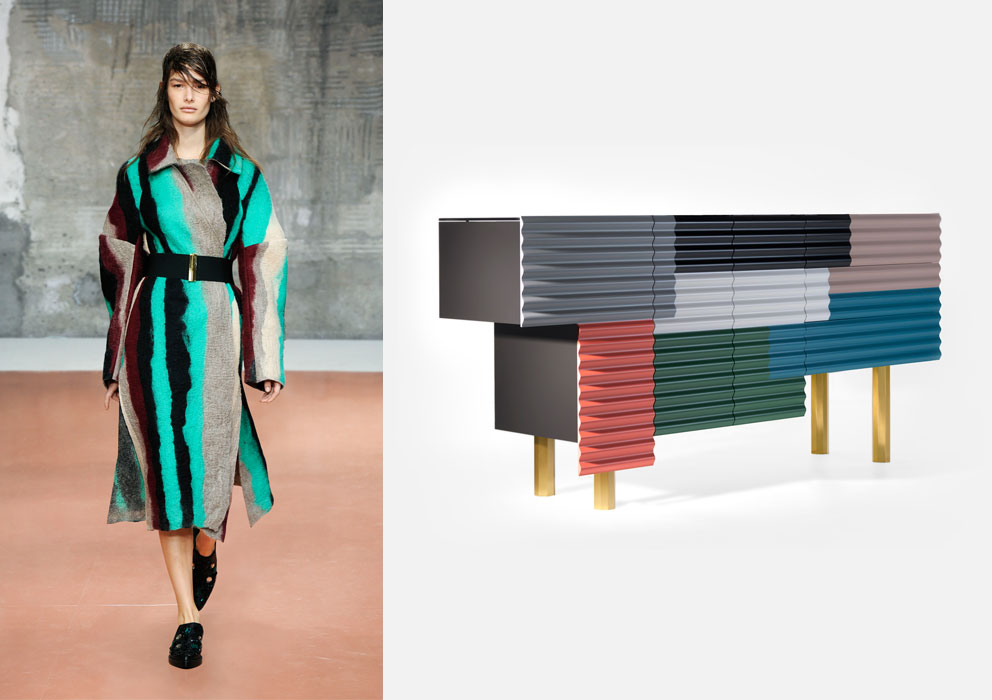 All my colours: A new coat for instance? Coat of the new Marni-collection for this autumn/winter alongside „Shanty“ by Doshi Levien for BD Barcelona. Photo ©Marni/ BD Barcelona 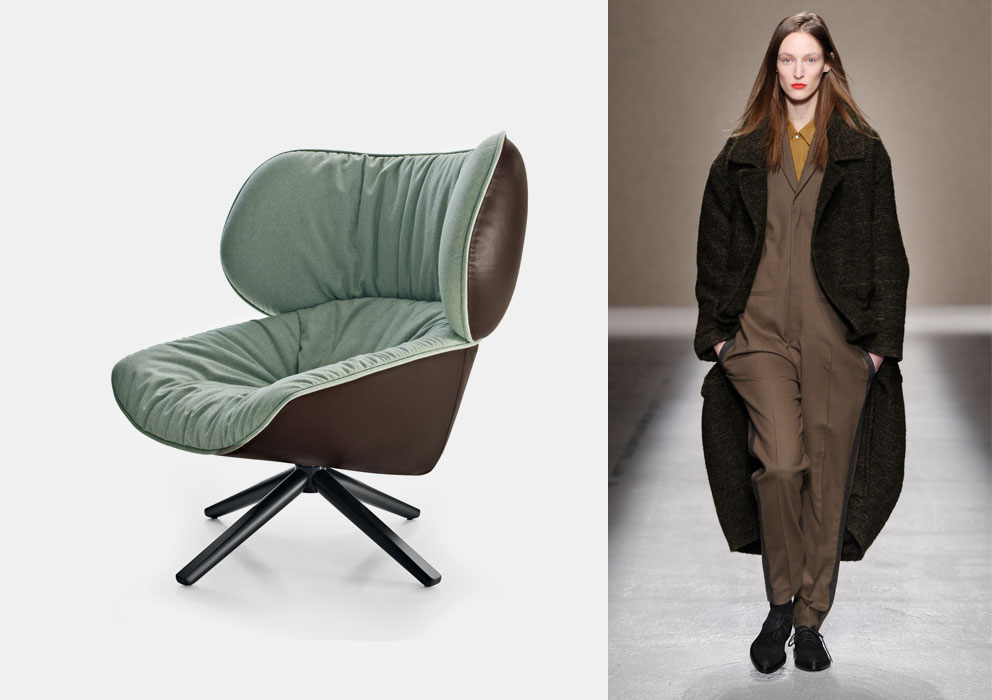 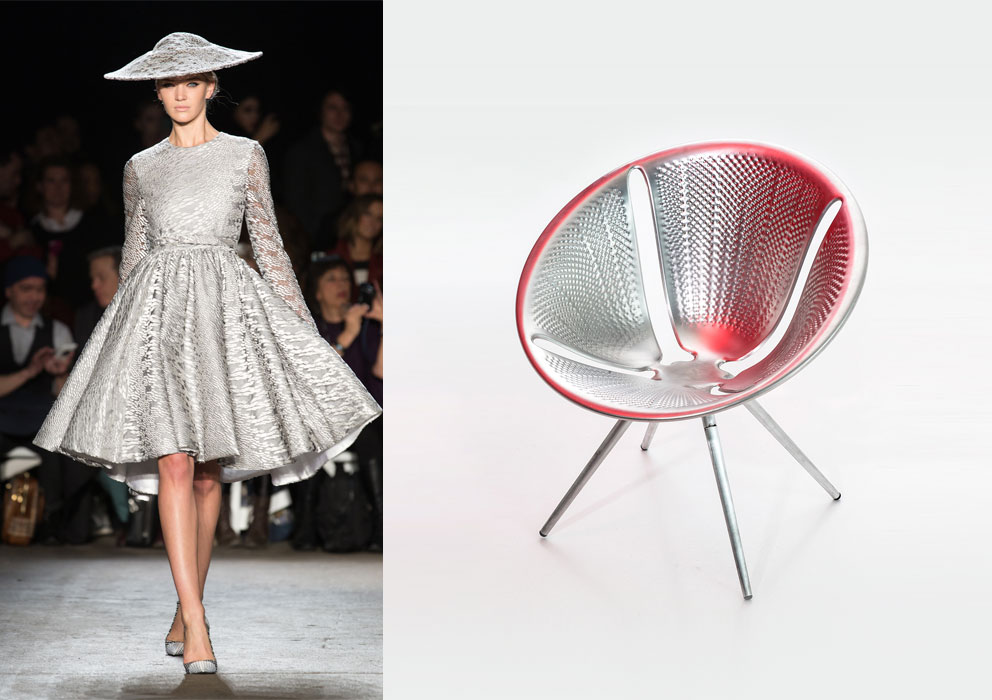 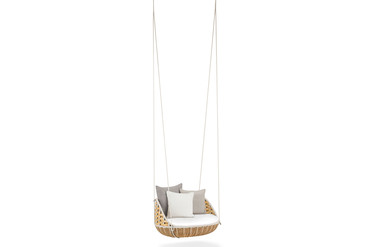 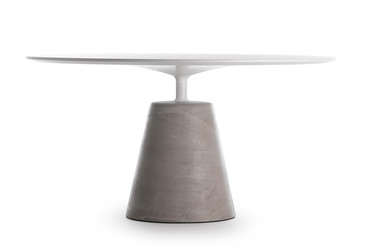 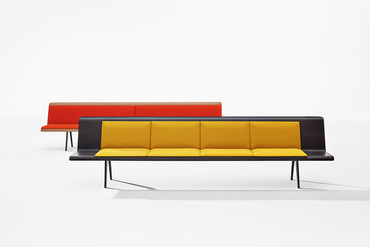 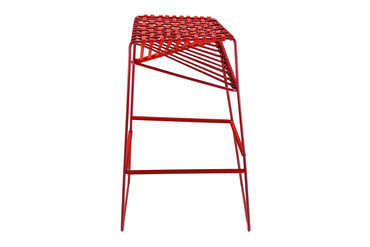 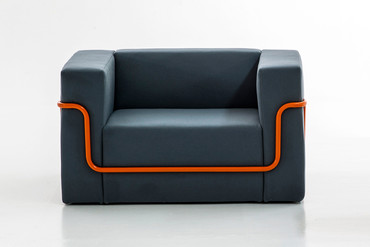 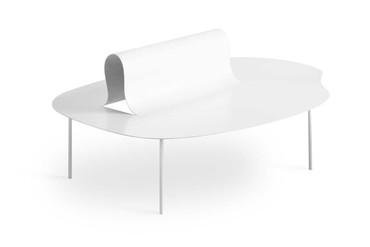 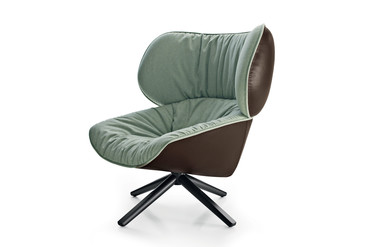 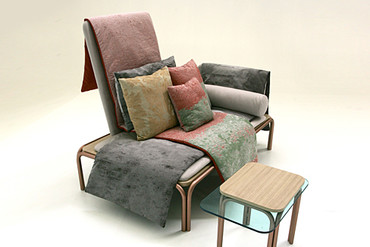 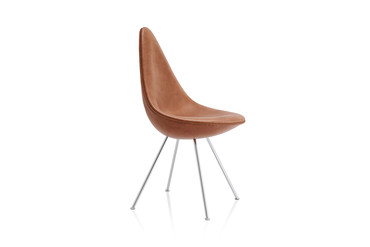 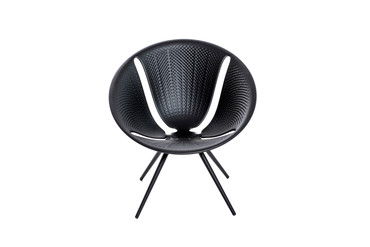 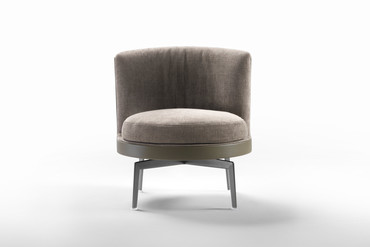