SUSTAINABILITY
From scrap to tile

Quartz sand is one of the few types of sand that the world still has no shortage of: its grains are too fine, round and smooth to be used to make concrete. On the other hand, it is well suited for the production of glass, which is then elaborately coated and coloured and used in electrical appliances such as microwaves and ovens. Unfortunately, at the end of its life, glass is usually consigned to the landfill, due to its complex composition and the fluctuating quality of the material. Inorganic in its structure and thus rot-proof, it could survive there for several centuries - EU guidelines for the effective processing of glass from electronic waste are still lacking.

Snøhetta, Studio Plastique and Fornace Brioni have now developed a process with the "Common Sands - Forite" project that is intended to recycle the glass components. According to the three companies, the use of one tonne of recycled glass would save one to two tonnes of raw material, avoid 60 per cent of CO2 emissions and reduce energy consumption by up to 25 per cent. Studio Plastique has already been researching methods of producing new furnishings such as vases or plates from e-waste glass since 2016. After three years of research, by combining the disciplines of architecture, design and craftsmanship for a common goal, Snøhetta, Studio Plastique and Fornace Brioni have now succeeded in creating new glass tiles in two sizes from the components - each unique in its pattern and proportion of transparency. Thanks to its versatile appearance and robustness, the product would be suitable for a wide range of architectural applications, from surface covering to partitioning. 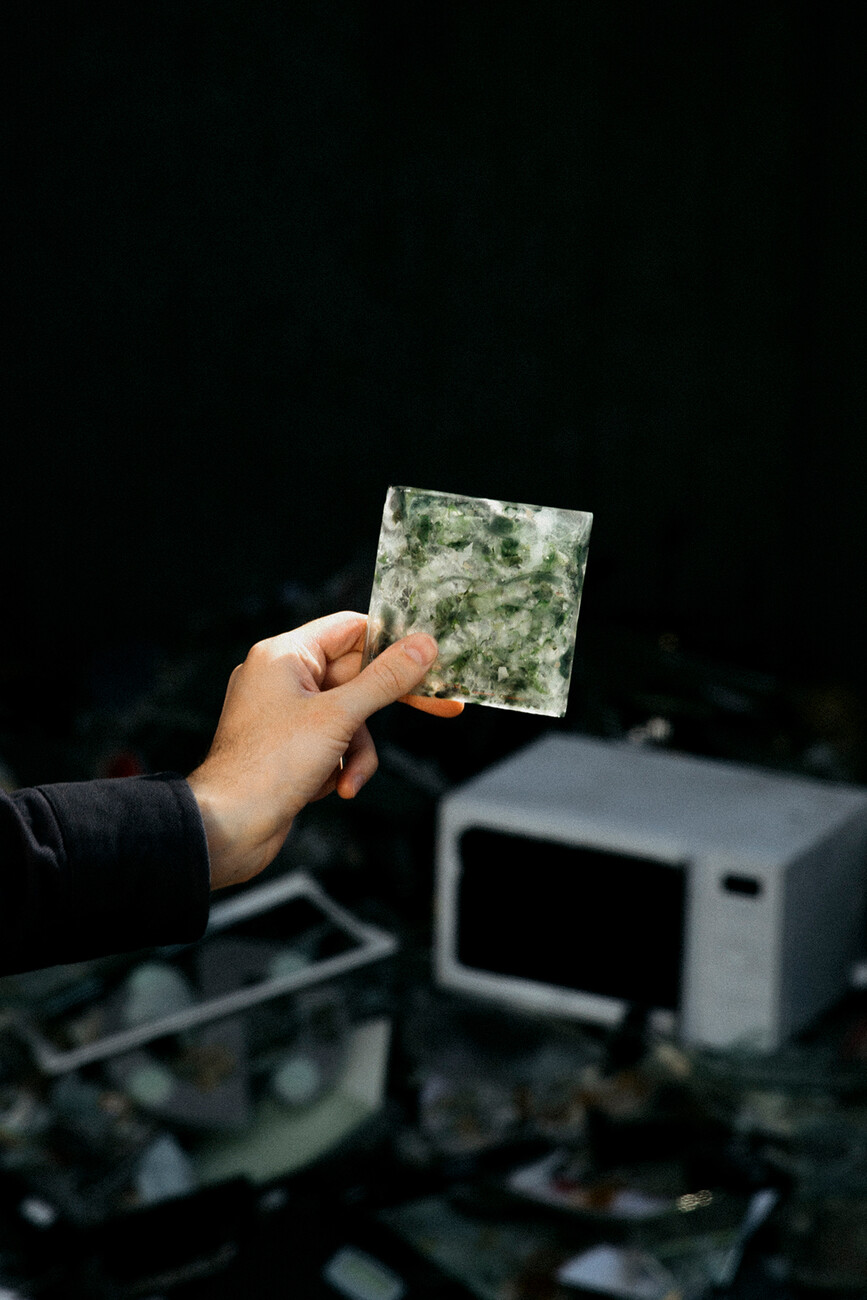 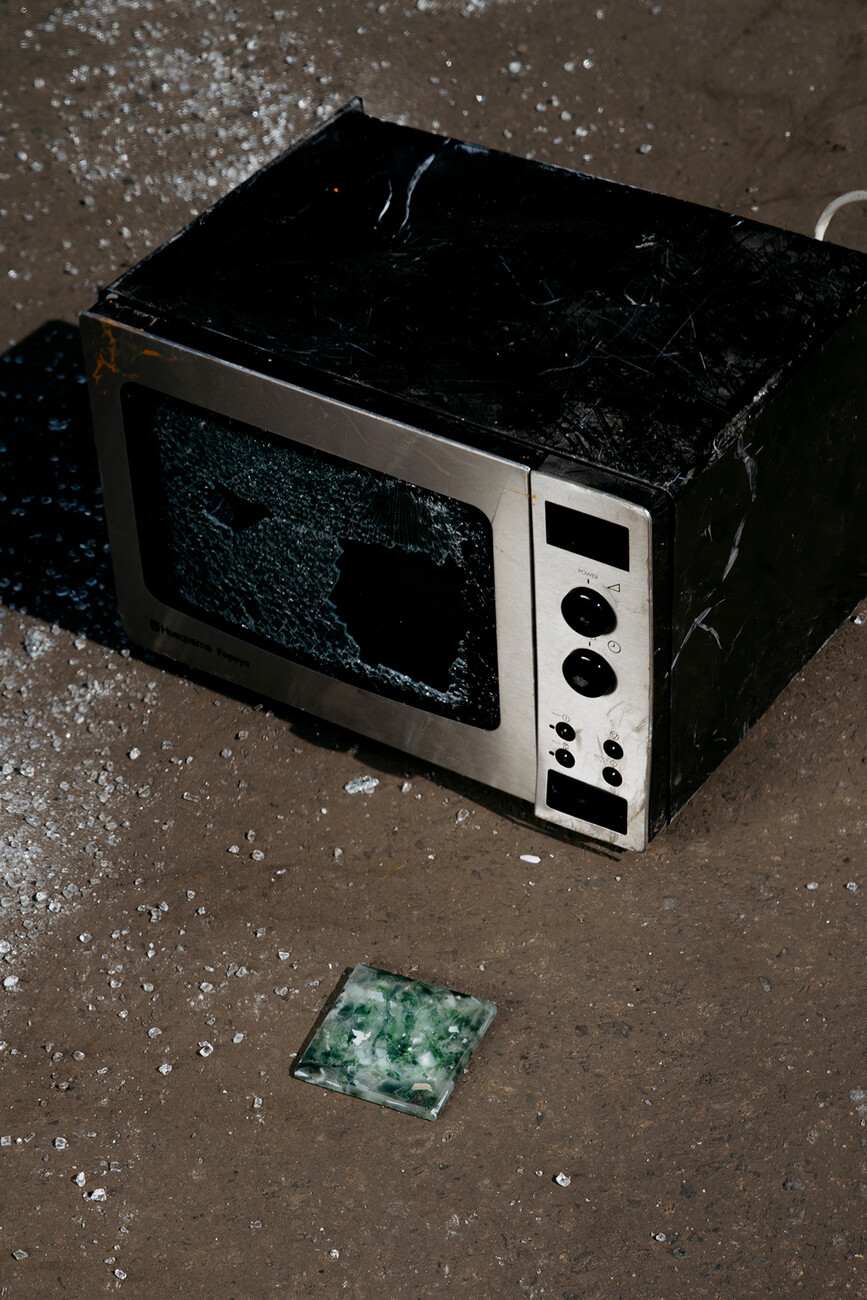 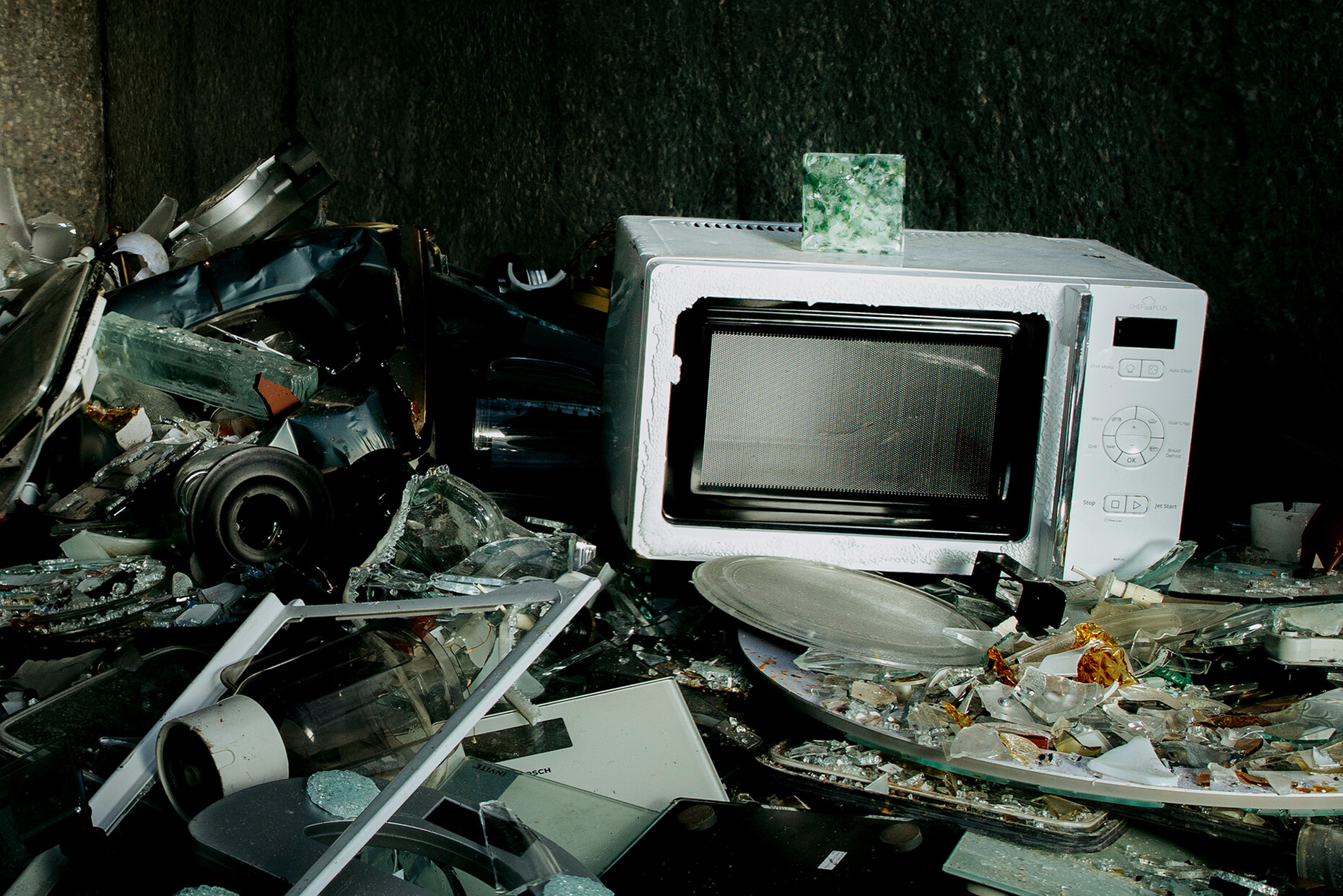 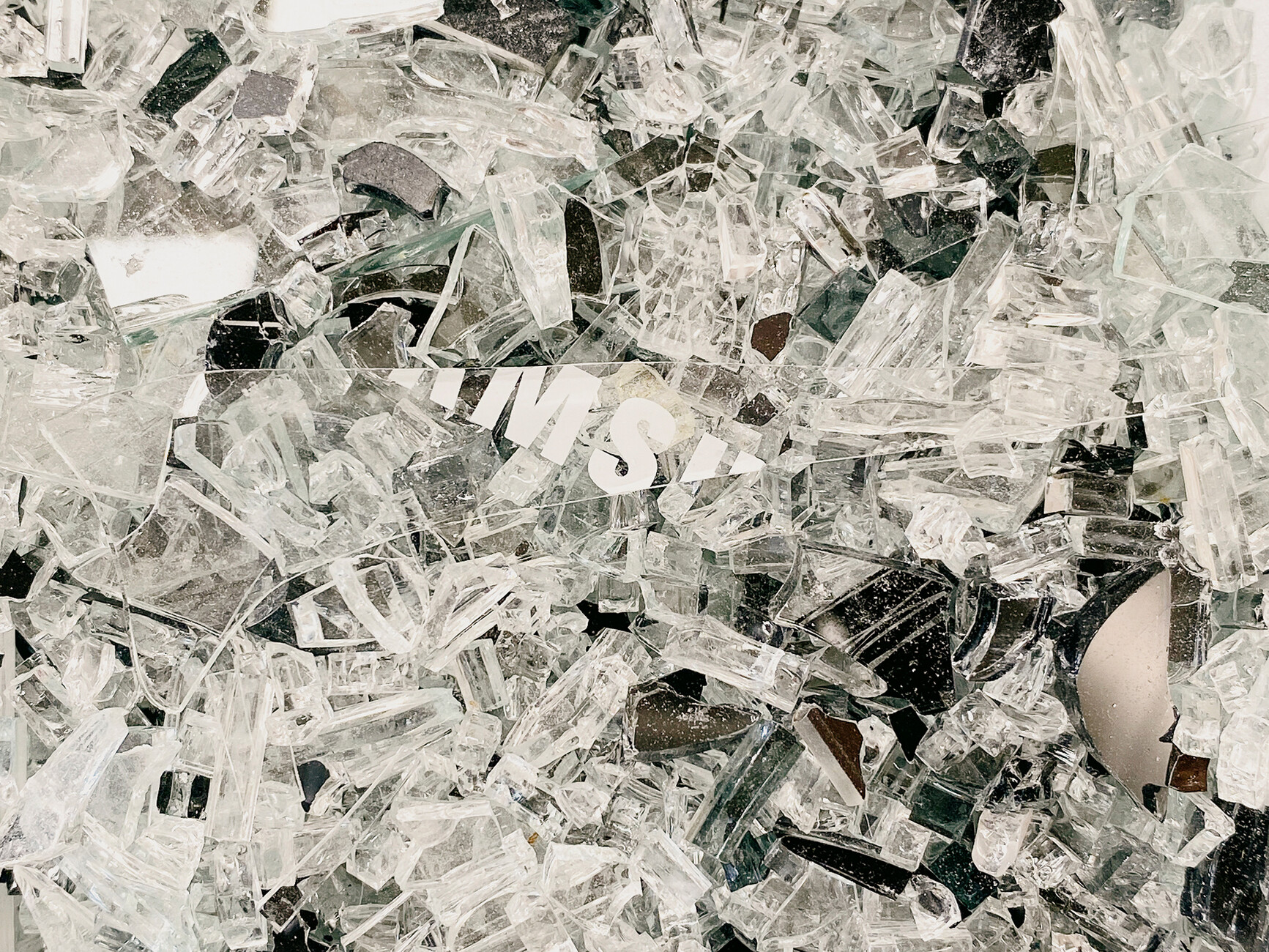 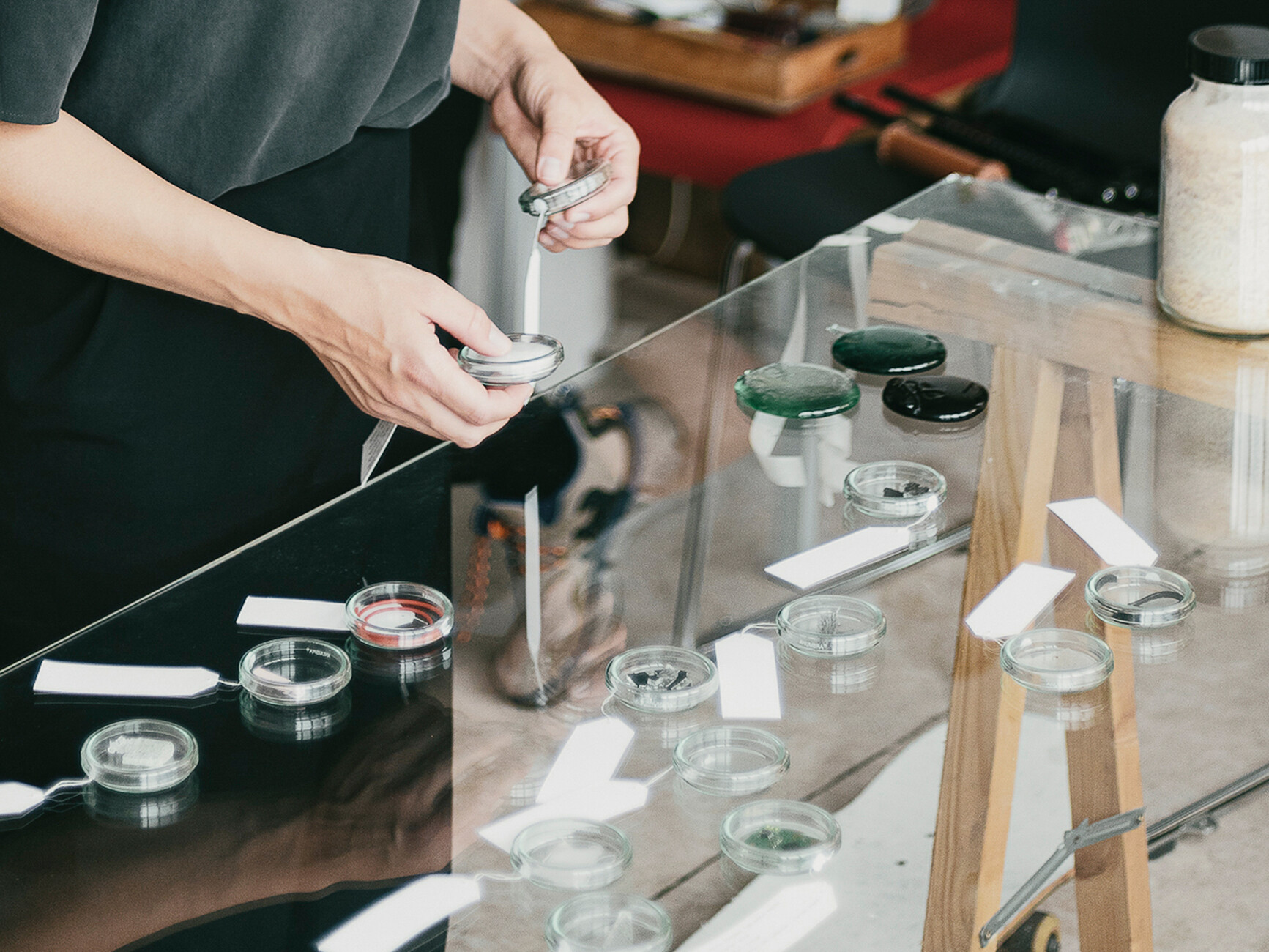 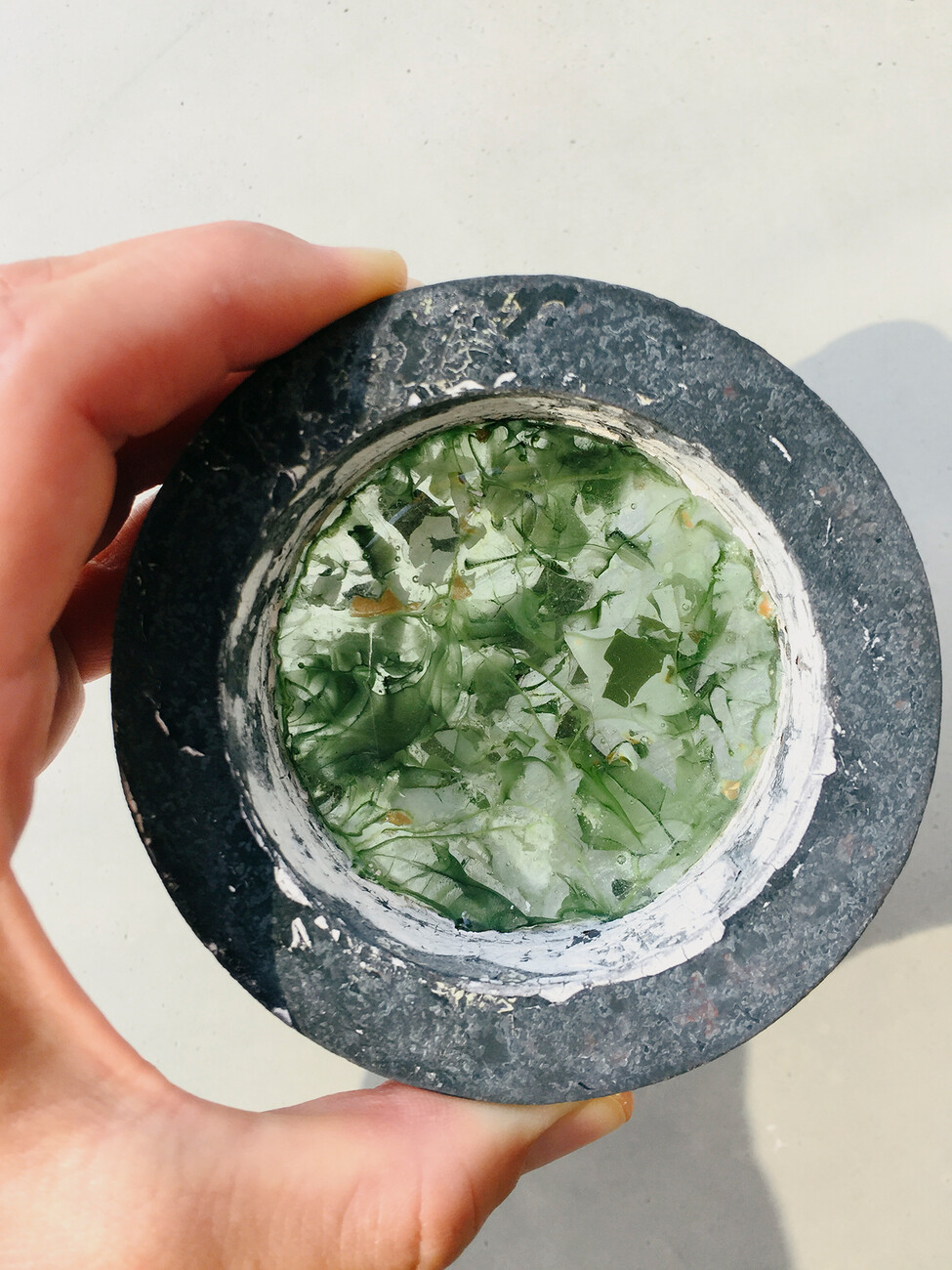 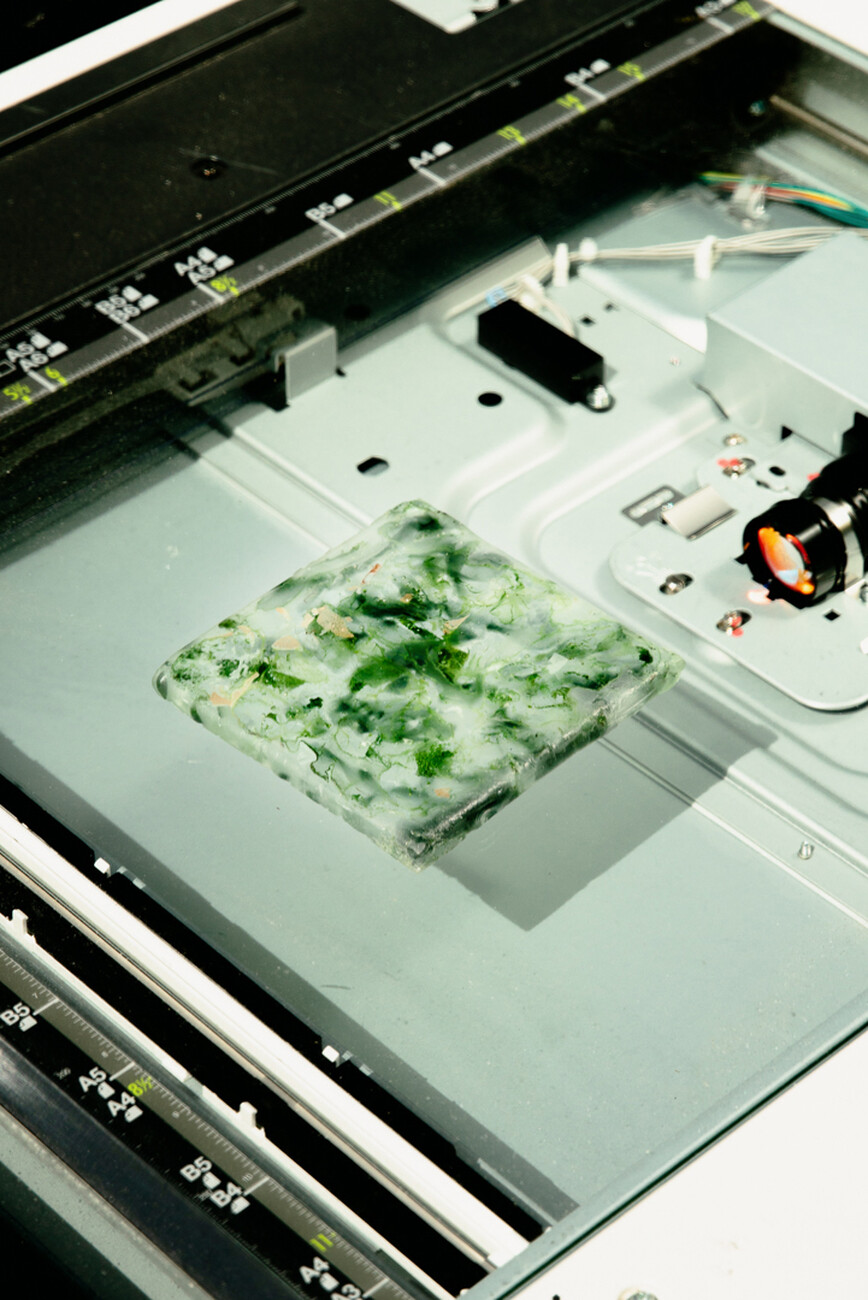 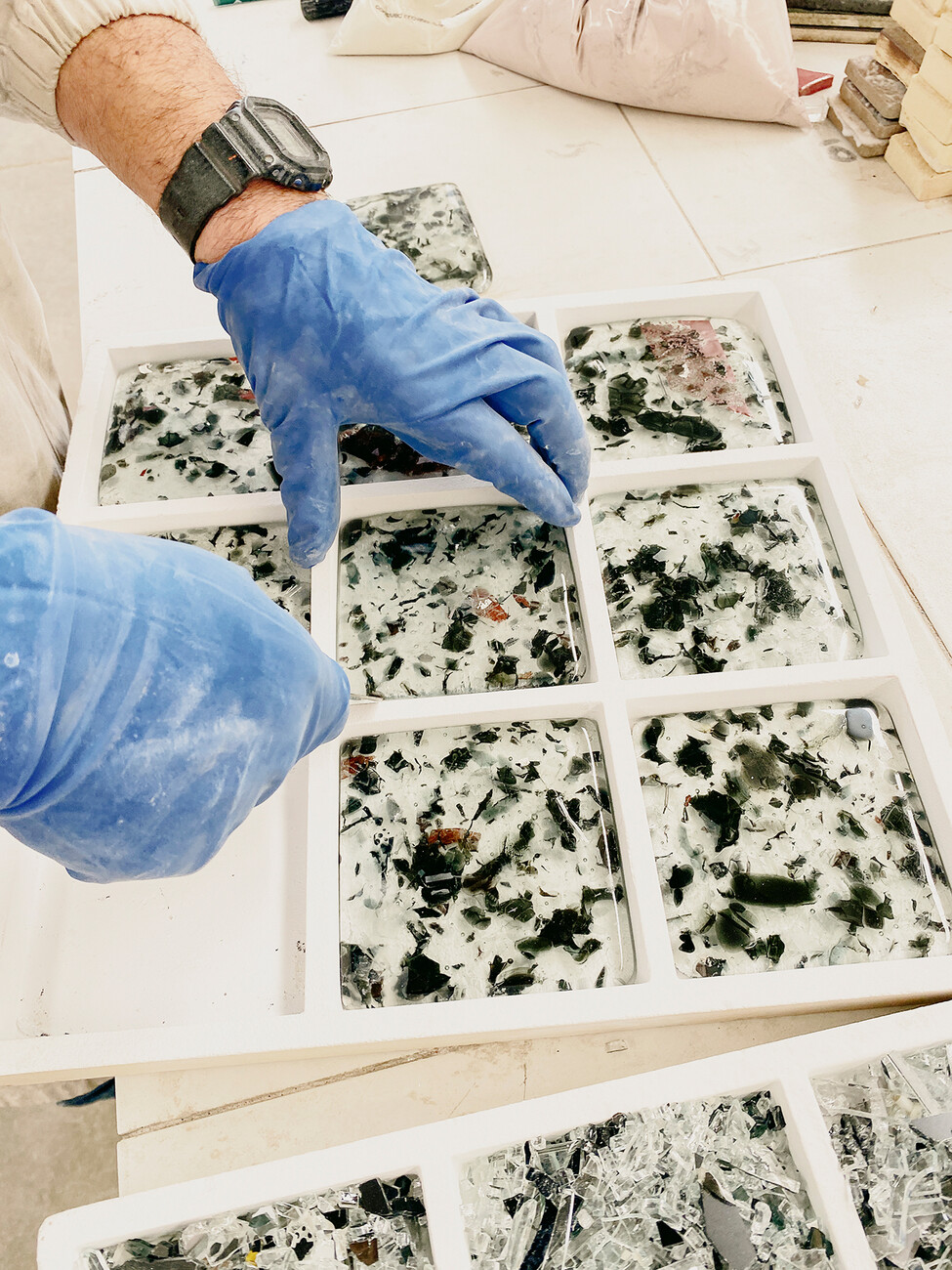 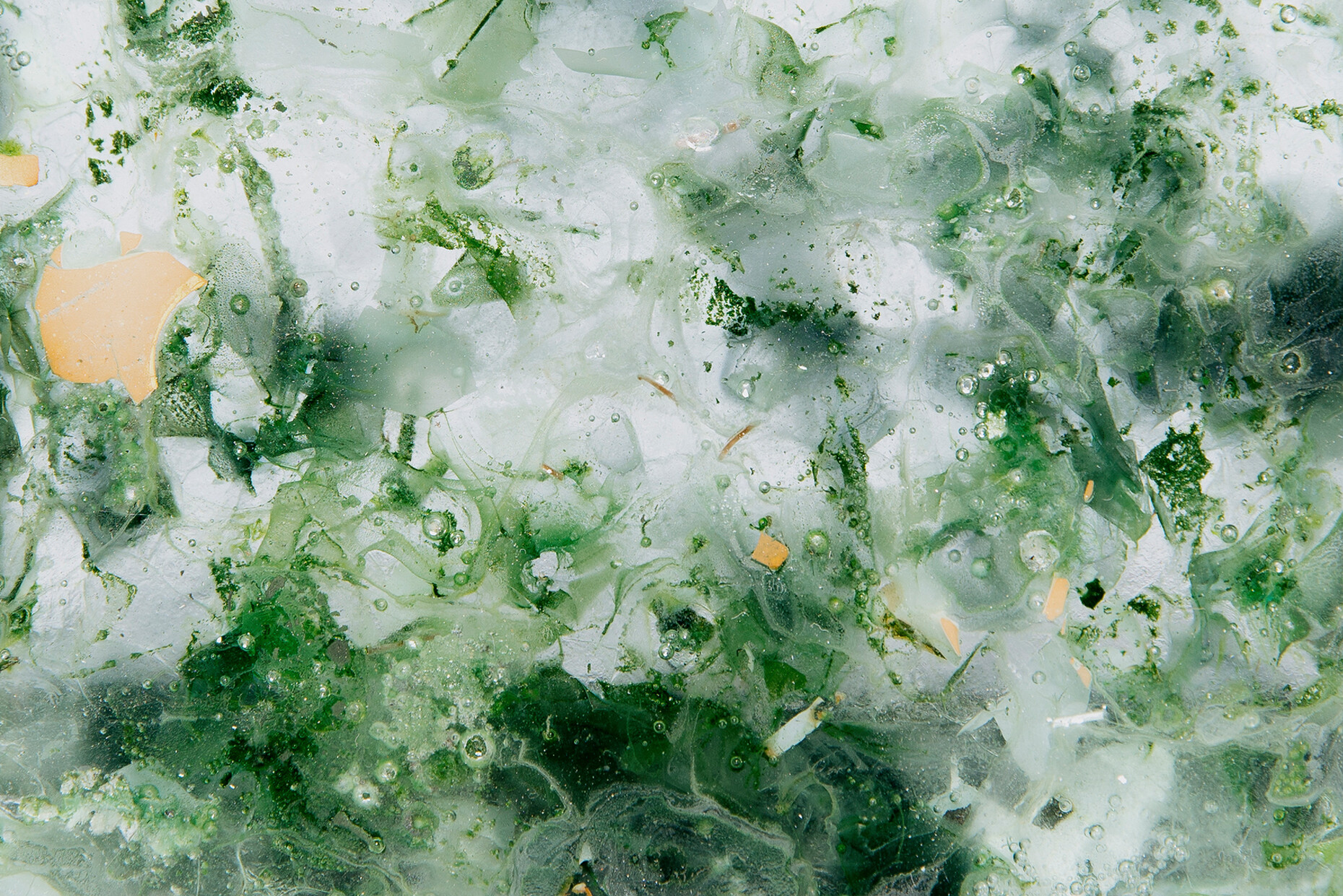 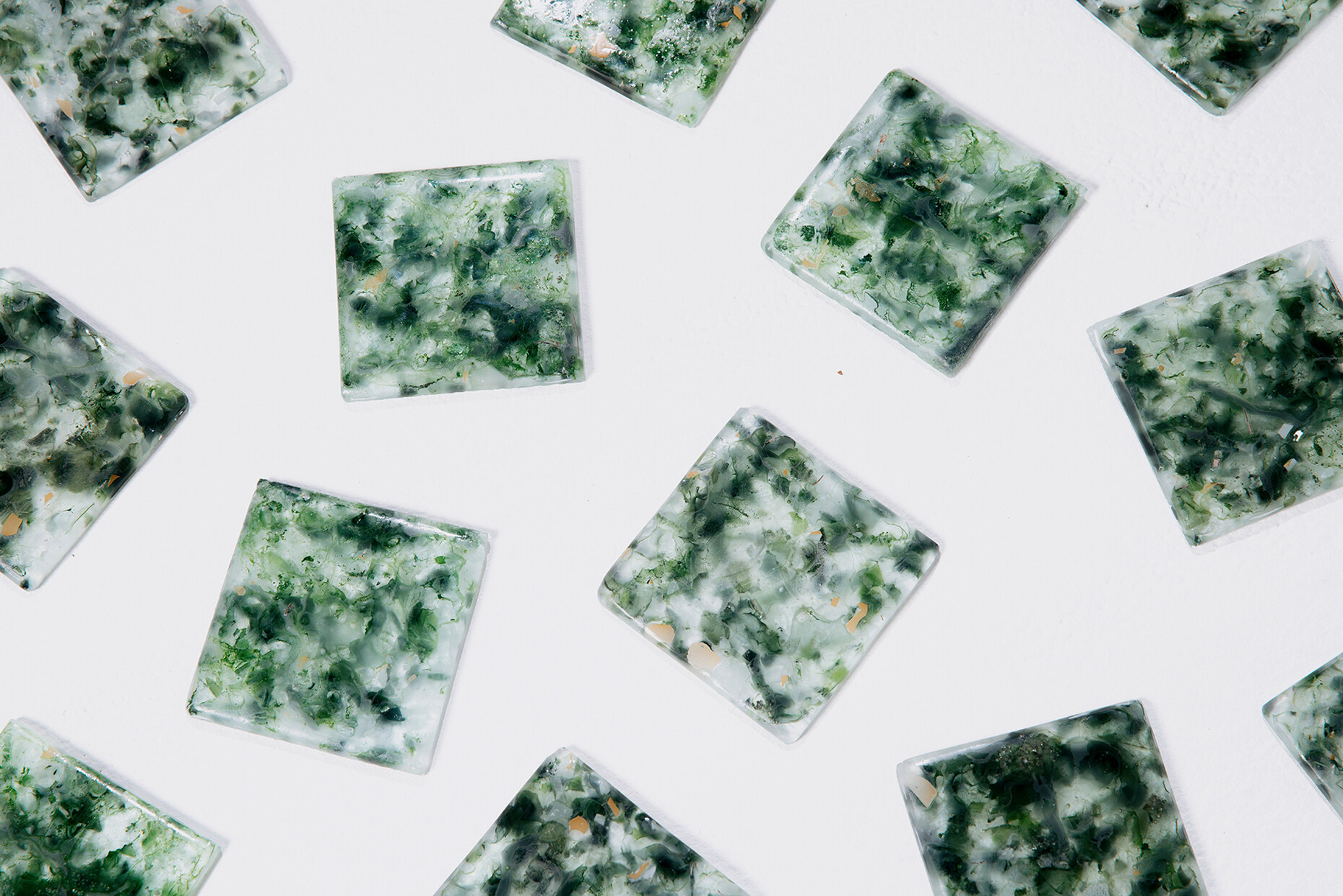 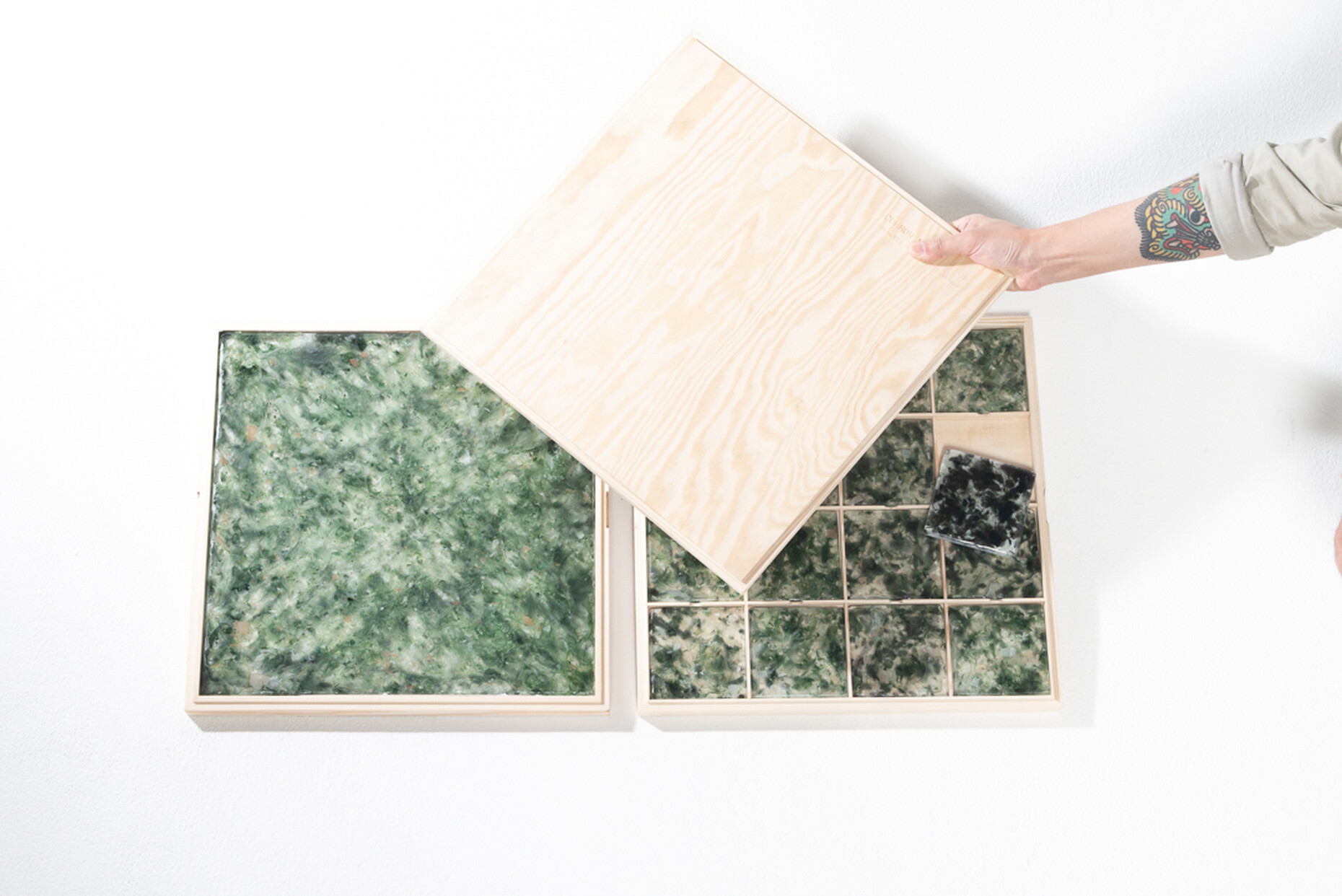 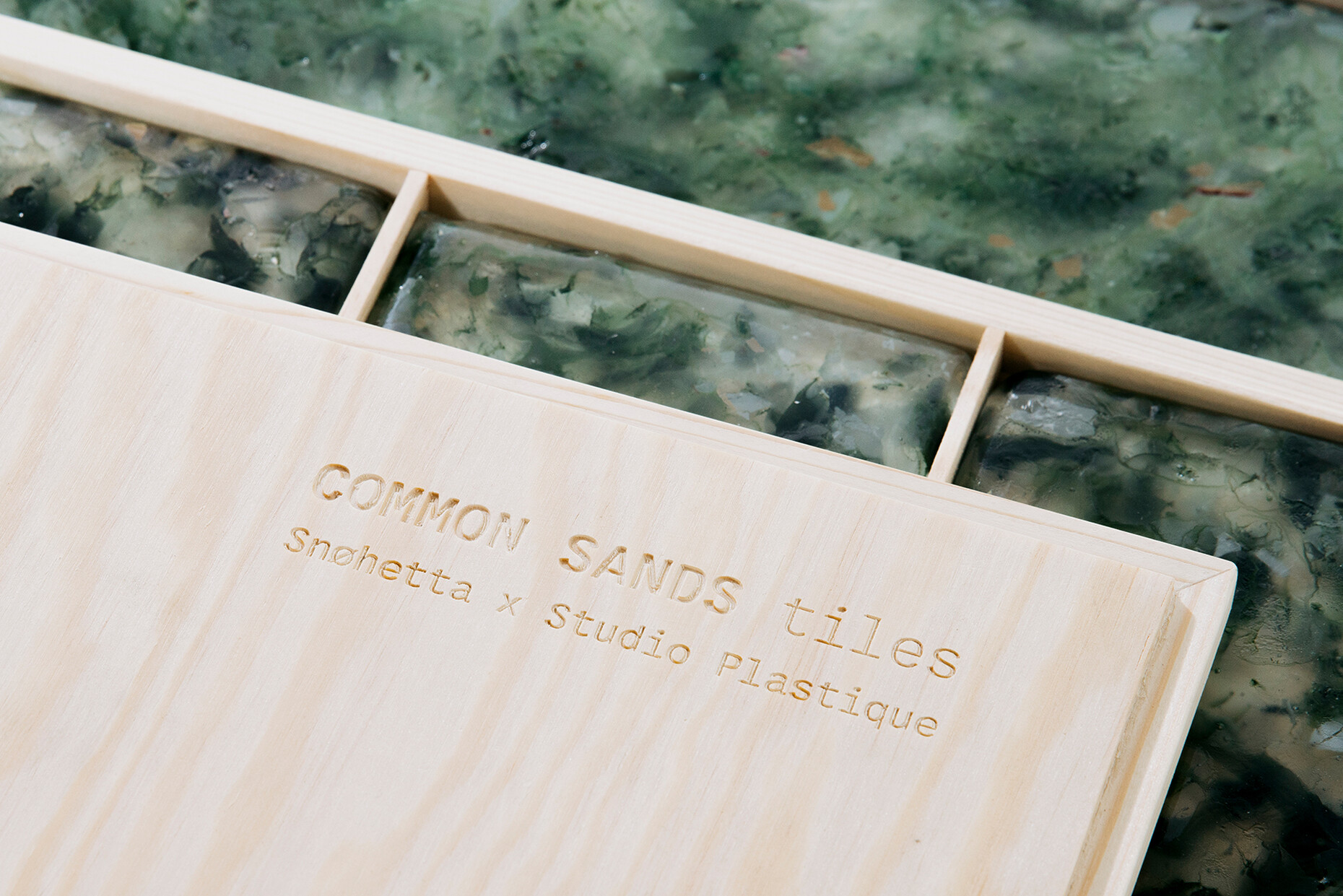 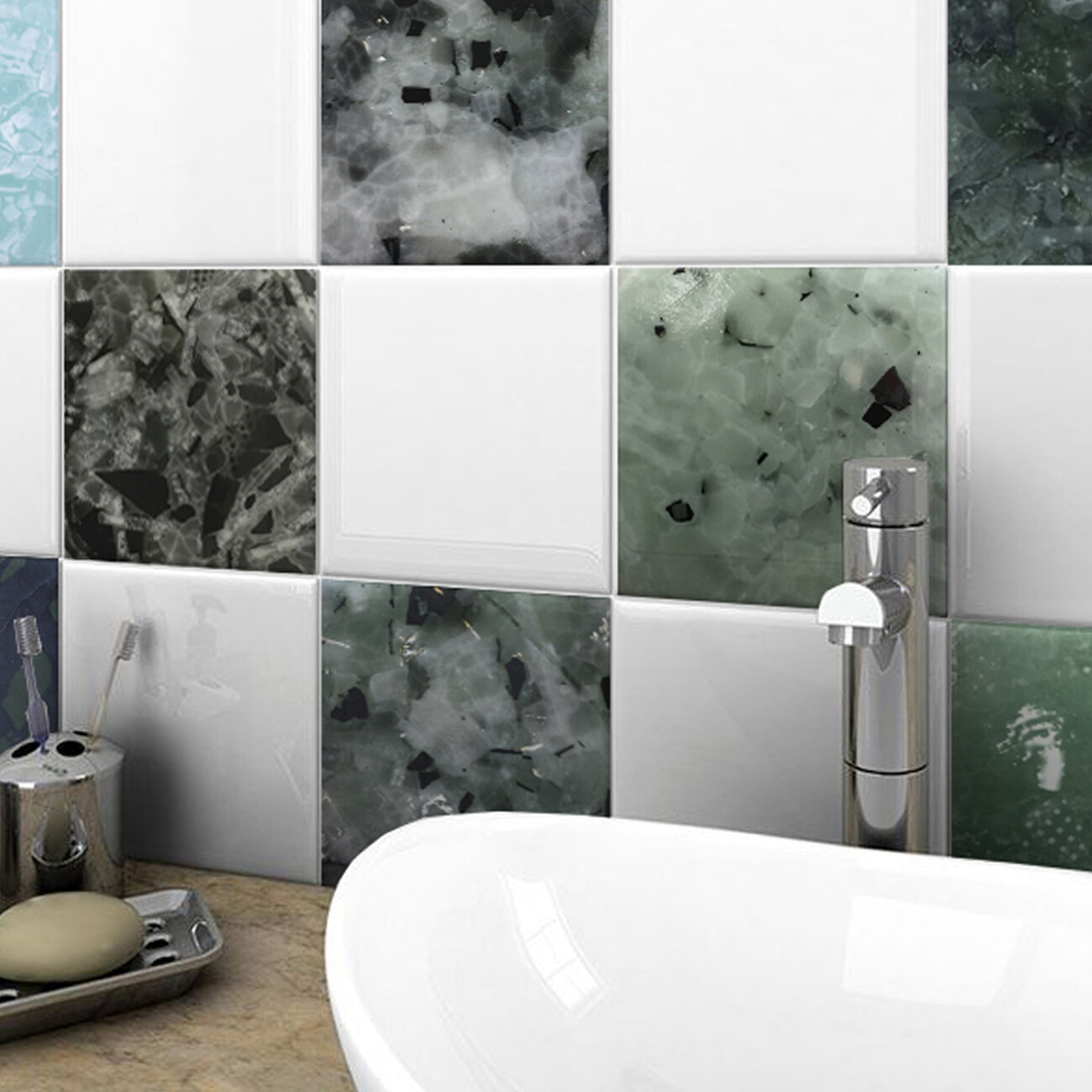 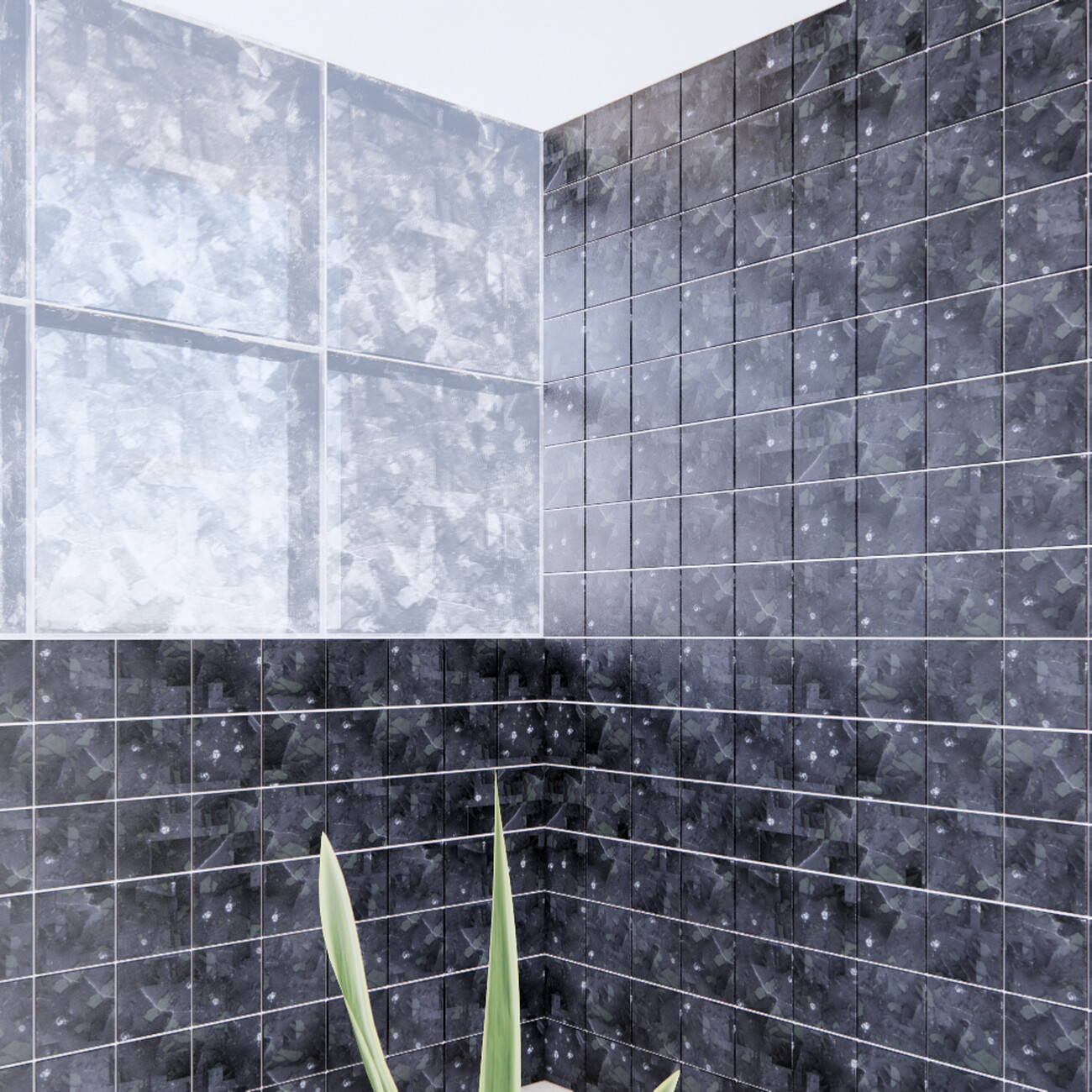 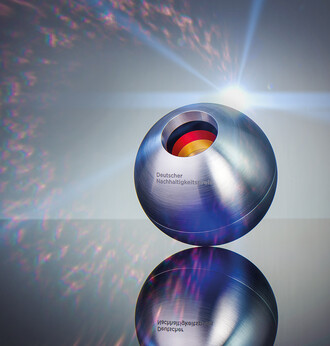 Hemp limestones, an emission-free passenger train or the efficient cultivation of algae: The presentation of the German Sustainability Award Design showed a variety of forward-looking projects. 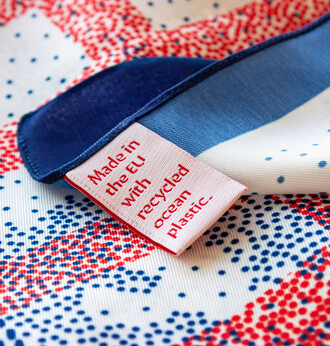 The iF Design Award 2021 was recently presented – for the 67th time, to be more precise – thus honoring outstanding ideas in the relevant disciplines. We are presenting four prizewinners to you, designers whose approach to sustainability is particularly impressive. 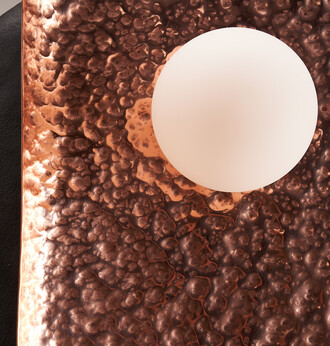 One man's trash, another man's treasure: Studio ThusThat recycles residual materials from the metal industry for their designs. Red mud and copper slag are turned into extraordinary creations that raise our awareness of sustainable reuse. 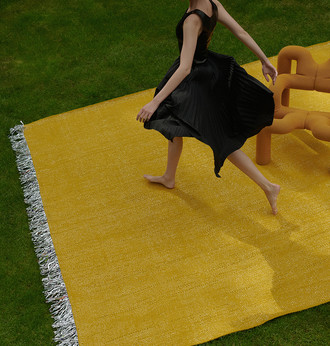