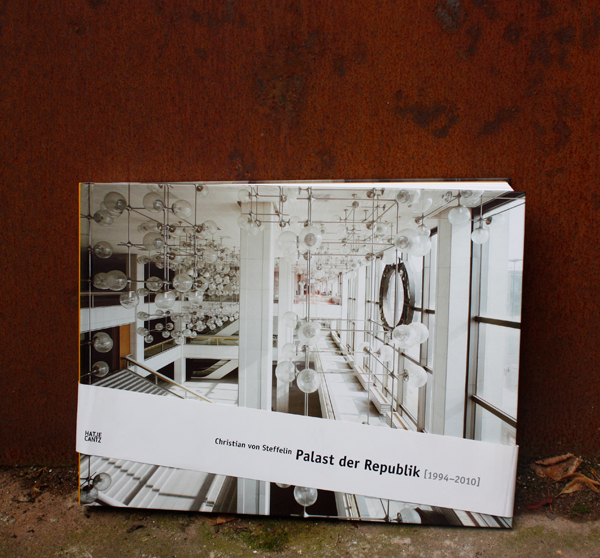 Where once the Palast der Republik, the Palace of the Republic, stood, smack-bang in the middle of Berlin, there is now nothing but meadow. Always neatly mown and lined by slightly elevated wooden platforms, it waits to once again make way for the construction machinery that was so dominant here for many years. From 2014 onwards the Bundestag and German government aim to have a partial replica built here of the Stadtschloss, the Berlin City Palace, which was badly damaged during the War, then dynamited by order of the East German government in 1950 and the ruins removed. Until such time the meadow marks a strange gap that is inhospitable owing to its emptiness. Today the expansive site is enlivened primarily by tourists in search of relaxation – and also occasionally by my dog. He and a few fellow canines are arguably the only ones who really enjoy the space. The young animal does not see anything here but meadow and knows that nowhere else in the city is there such a large area for romping around freely, rolling in the grass and having a scratch. But I always feel the emptiness is a little out of place, especially when we have the meadow to ourselves – which happens quite frequently on winter days or very early in the morning.

Several shots of the said meadow kick off a recently published illustrated book by photographer Christian von Steffelin. Laconically entitled "Palast der Republik 1994-2010", it reveals on around 250 pages impressive photographic documentation of the story behind the demolition of this building that became highly contentious after the fall of the Berlin Wall, and has now disappeared altogether. The demolition, which is structured chronologically after the introductory sequence featuring the meadow, began at a time when the Palast der Republik – alongside the nearby Television Tower, arguably the best-known building in Berlin from the East German era – had already been empty for four years. Von Steffelin's images first show the largely undamaged Palace interiors. These shots on the one hand visualize the signs of use and long years of neglect, but on the other also convey the impression that all the function suites, foyers, restaurants and other rooms in the enormous structure could easily be revitalized. By contrast, following the removal of asbestos between 1998 and 2002 – when nobody including von Steffelin was allowed inside – the building is shown pared down to its steel skeleton frame. What followed was the gradual dismantling of the steel structure, a process conducted with surgical precision. In the end all that remained were the concrete service towers, before they too were ground between the steel pincers of the demolition excavator. The final image shows a retaining wall next to the Palace site, which has been churned over by the excavators and is largely empty. On the wall in white letters an unknown person has written: "Die DDR hat's nie gegeben", East Germany never existed – the most concise and also most fitting comment on the gradual demolition of the Palace euphemistically called asbestos abatement and selective dismantling. In von Steffelin's book, the demolition appears to be the willful destruction of a solidly built edifice with diverse uses and which is worthy of preservation, including from a design perspective.

Inspired by students of Bernd Becher such as Candida Höfer and Thomas Struth, von Steffelin is a photographer who understands his métier and adopts a contemporary approach to his work. The strength of his Palast der Republik project lies in the precision and complexity of the documentation – which he conducted with admirable tenacity and staying power – and less in the development of a new visual aesthetic. For all that he has succeeded in realizing a series of atmospherically intense and artistically convincing shots. Such as the image produced (after hours of exposure) of the former East German parliamentary chamber or Volkskammersaal in complete darkness, which comes across as an enormous, ghostly tomb of East German history. Or the almost pointillist-looking panorama of the Marx-Engel Forum with the Marienkirche church, Television Tower and Rotes Rathaus, the Red City Hall, which we only see on closer inspection as a reflection in a broken window pane of the Palace. Or the nighttime close-up depicting a brightly-lit fast food stand in front of the final remains of the Palace towering up like ruins from the War.

There is no doubt that "Palast der Republik 1994-2010" is an attractive and commendable illustrated book. But the longer you leaf through and look at the book as a whole, the more strongly you feel that here and there less would have been more. Not every image offers something substantially new and given their sheer number there are times when their incisiveness is in danger of falling by the wayside. We are loathe to criticize von Steffelin for not quite mastering the art of omission, after all he struggled for so long for his project and invested so much of his life in it. But we might feel less compunction in criticizing the publisher, whose job it was. 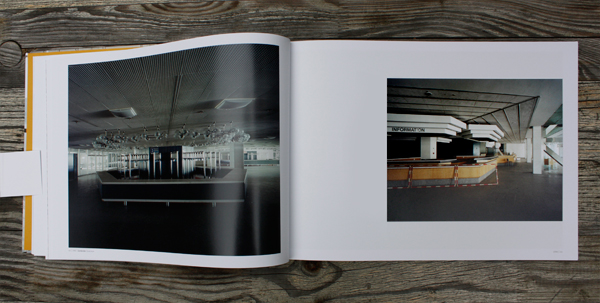 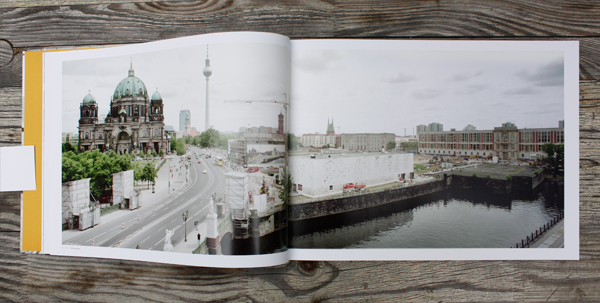 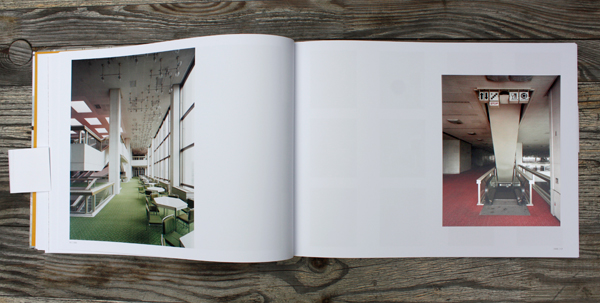 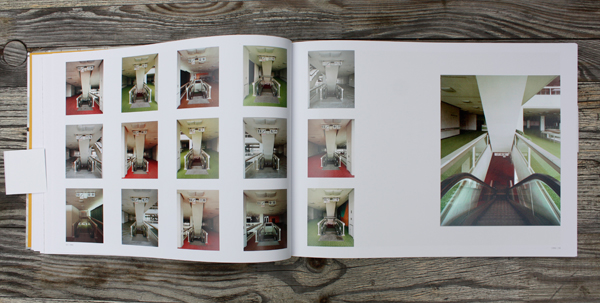 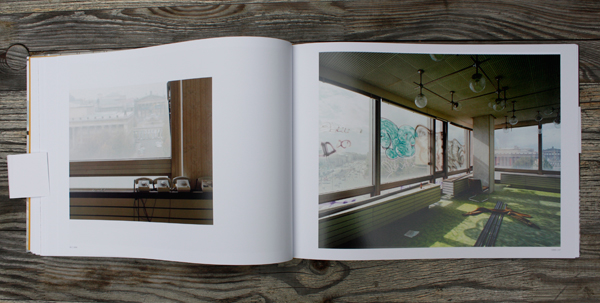 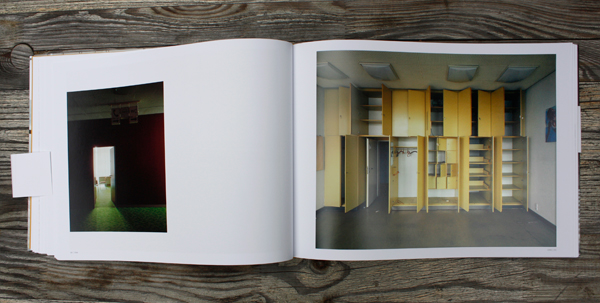 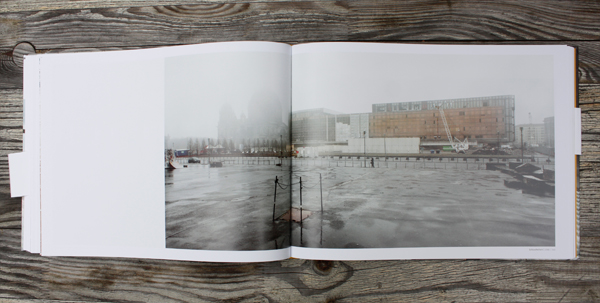 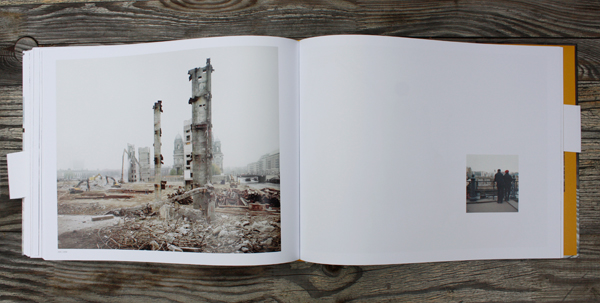 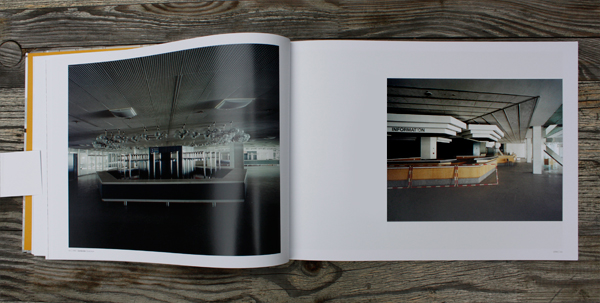 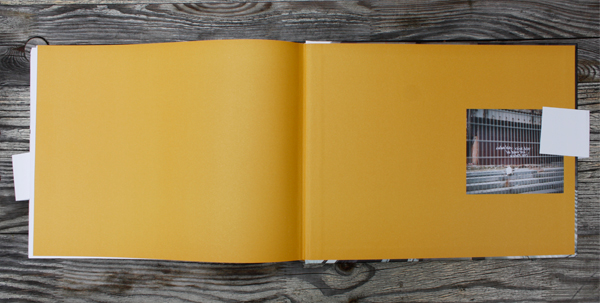 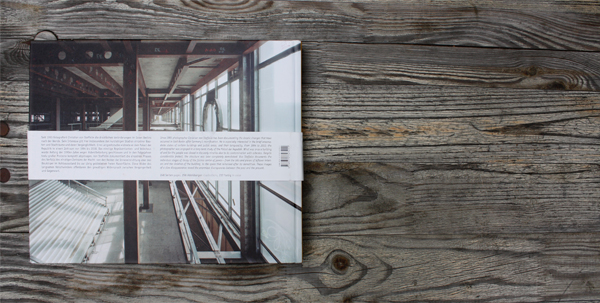