The tenth "Designer's Days" in Paris - a yearly event at which designers, art dealers, architects, collectors and large numbers of enthusiasts come together in different corners of Paris - is all to do with the number "ten", which is somewhat unimaginative. However, the organizers of the "Designer's Days", a group of French high-end furnishing houses, meant what they said: "Dis moi dix" (Say ten to me), was the slogan they came up with for the participants of this year's course through the city. Not just, they emphasized, because in 2010 the "Designer's Days" are celebrating the first decade of their existence, but primarily because the number ten is so interesting in terms of arithmetic.

Not that the designers, who were intended so display a touch of creativity, paid much attention to the play on numbers. At most Christofle, which specializes in the production of fine silverware, saw the call as an occasion to celebrate what is now a ten-year collaboration with the designer Andrée Putman. A selection of her bowls, plates and silverware which all bear an integrated asymmetrical ring as their trademark, stood brightly polished in the showroom of Rue Royale - and looked like relics from a bygone era. Though, according to the organizers of the "Designer's Day", this was not exactly what they had been intending, as it goes without saying that a sector which is dependent on the zeitgeist as much as that of design cannot allow itself to look back all too often, it did, however, seem that this year not only Christofle had had few ideas about the future. Boffi, the Italian kitchen and bathroom specialist, too, had left the store on Boulevard Saint-Germain to the stage designer Cédric Martineaud who by means of video installations presented visitors with a virtual tour of the ten most beautiful kitchens of the past twenty years, as twenty is also a multiple of ten.

For the Italian furniture producer Poltrona Frau, the French designer François Azambourg had given expression to his love of nature. He had brought back a deserted, ocher termite mound from a trip to Burkina Faso, which using traditional African pottery techniques he had converted into a stately throne. A unique piece, of course. Other seating opportunities, on the other hand, had far less to do with the trend towards ecological awareness, but were just as original. From how they looked the seat bags Maurizio Galante and Tal Lancman had designed for Cerruti Baleri, for example, were not appealing as seating: They had thrown a seat cover over the synthetic core, which featured a cactus with large, spiky thorns. In fitting with this, the ensemble was aptly named "Coussin de belle mere" (mother-in-law's cushion). A nice, tongue-in-cheek work. We would certainly have liked to have been treated to more of it in Paris. 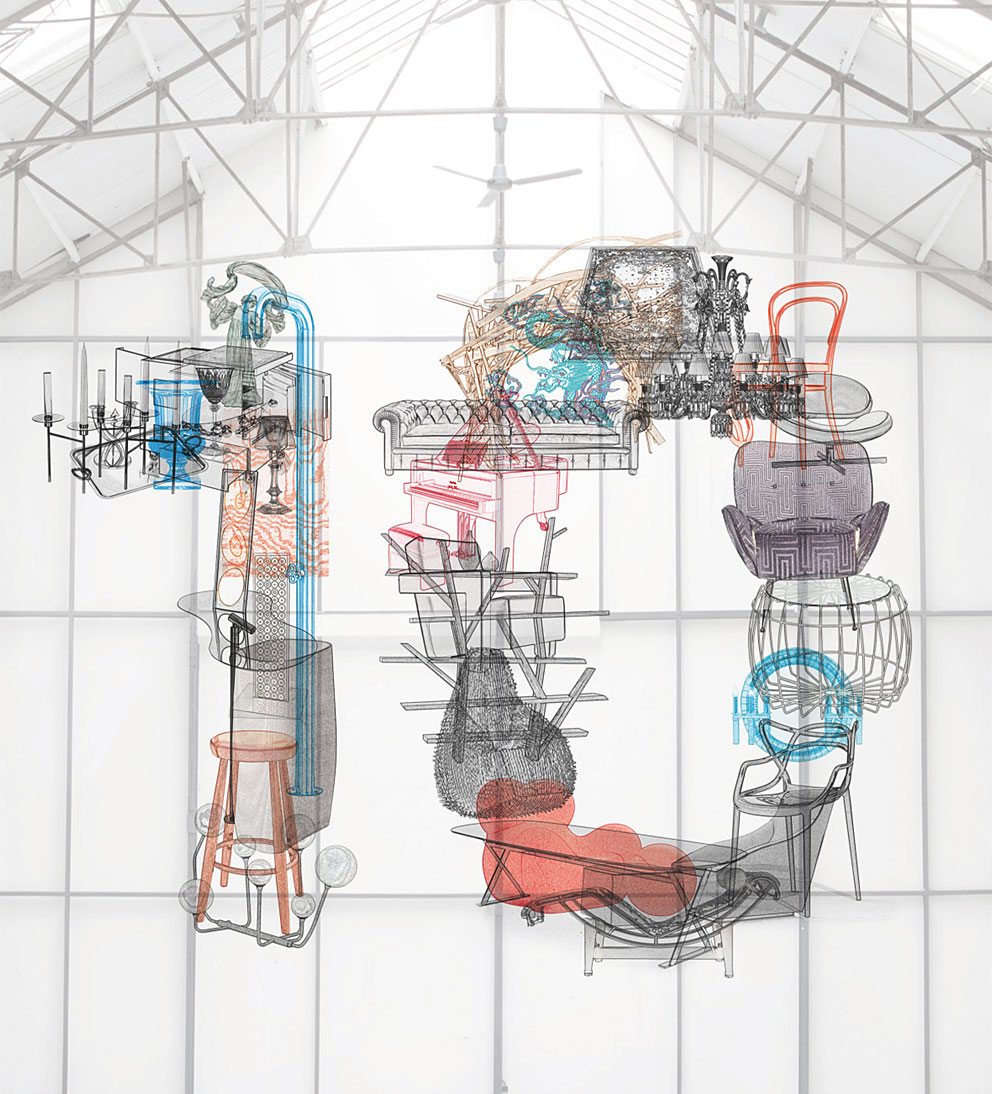 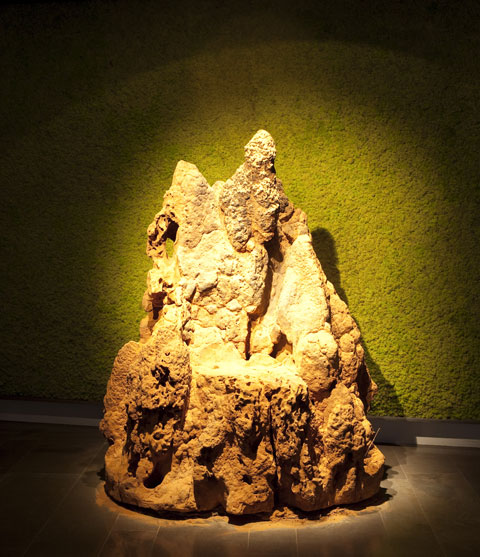 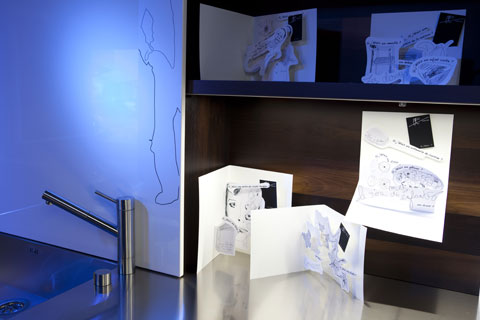 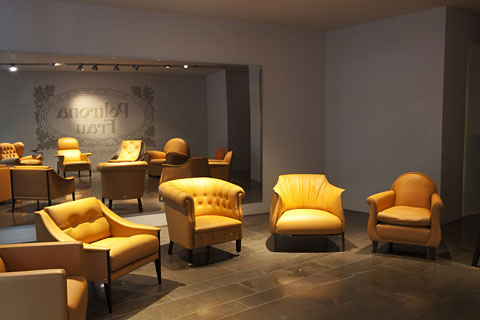 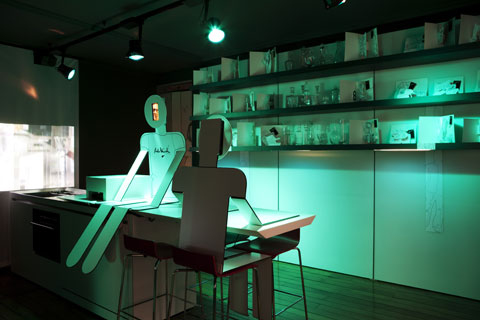 Installation of Boffi by Cédric Martineaud 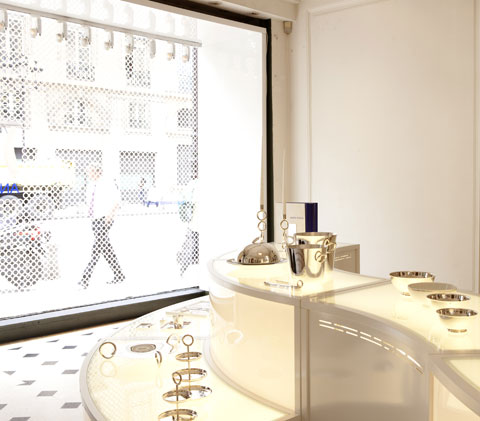