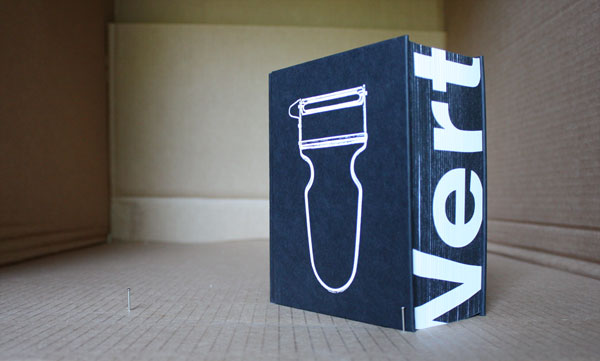 With around 500,000 exhibits, the Zurich Museum of Design is one of the most important design collections in the world. From advertising posters and Art Nouveau decorations to furniture classics of the second and third dimension - the Museum houses famous and not so well-known materialisations of individual and collective design endeavours from three centuries. The desire to present a contemporary compilation of the Museum's inventory in book form therefore seems more than justified. The result, too, has clearly reached the third dimension. And long live tactility! A book is a book is an object - a handsome, chunky, hand-sized tome which presents each noteworthy exhibit on pages nearly as thick as cardboard. The book is almost as heavy on illustrations as in weight. Easy-to-turn pages and easy reading are not its forte - reading isn't meant to be painless. Nor is the environment?

But this little marginal note is not intended to detract from the qualities of this publication. For qualities it does indeed have. The contents - i.e. the text - definitely lives up to the quality of the collection of artworks, graphics, posters and design.

The Museum, which was founded in 1875, follows the tradition of academic, educational collections - just like its role model, the Victoria and Albert Museum in London, which in 1899 was born out of the Kensington Museum, which in turn had been established as a practice-related school of the Royal College of Art. The plan was for the Zurich model to work closely with the local College of Art. The timing of its foundation was anything but a coincidence. With world exhibitions and other early global achievements, for example the transatlantic telegraph link which went live in 1866, it was high time for Switzerland, too, to put feelers out of its Alpine shell and modernise in economic terms.

With typical Swiss precision (a reputation born out of watch- and knife manufacture) and, in 100% identical photographic language, the catalogue lines up the acquisitions and directs the attention, in a visual prologue and epilogue, to formal correspondence. Chronology aside, traditional library-style tagging gives way to modern ‘googlisation' - open to all kinds of surprises.

Illustrations versus the written word, seeing versus understanding. The texts also provide the contextual correspondence and process the polar issues around which the modern design debate, as well as its collection and selection criteria, revolves to the present day - above all the debate trained in the practice by Paola Antonelli, who as curator at the Museum of Modern Art in New York for the past 14 years, is in charge of the design collection.

How can one spot the aesthetic quality and relevance of the object? How are objective holes and subjective decisions represented? How can one plausibly follow the transition from rarity to mundane? How can the processes and their success, as well as the results of "inspired flops" be portrayed? As static as the little tome may appear, it does however contain a clear plea for a moving design, for a design concept without boundaries which as, Paola Antonelli writes, is ‘explosive', a concept which sees itself more as an open-ended process than as a finished project.

Book design is an important component of the collection. Would the Museum have considered this book of relevance, if they had not produced by it? The book's potential is good thanks to the cleanness of the design editing inside but overall it remains a chic paperweight rather than a useful book. 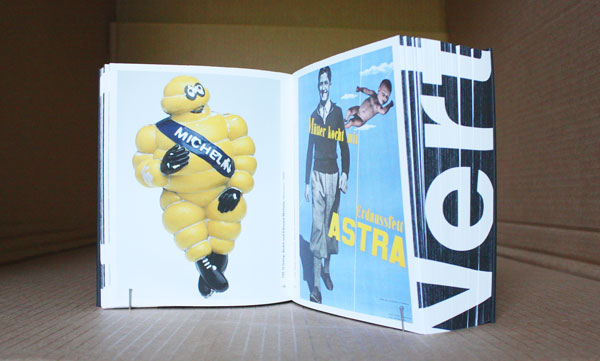 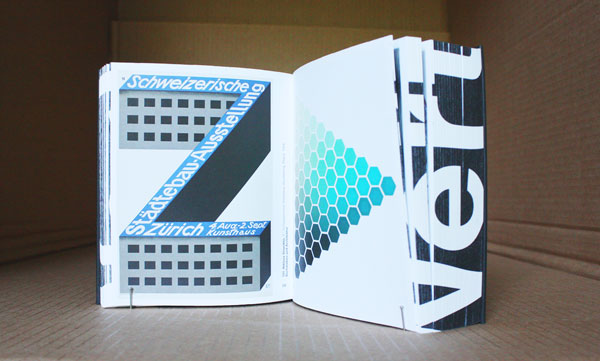 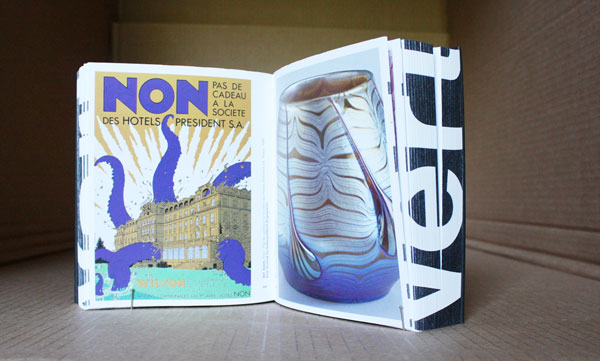 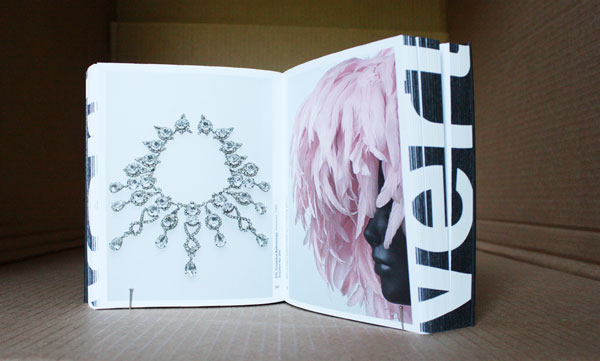 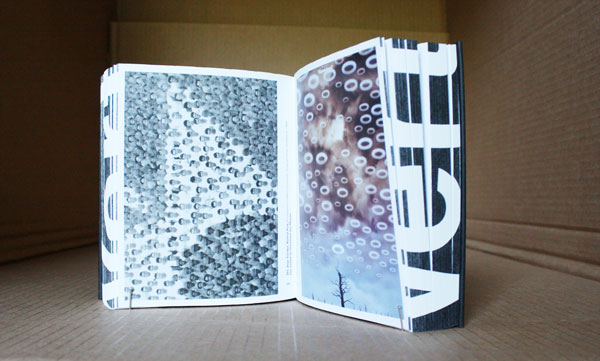 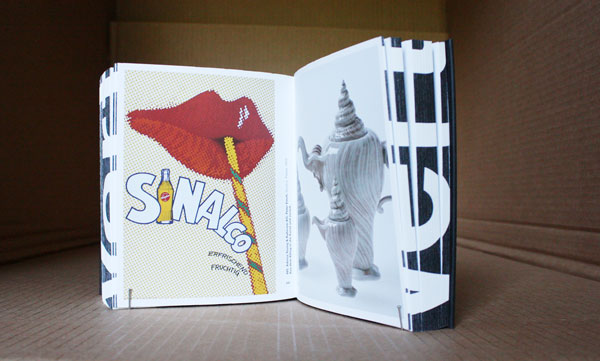 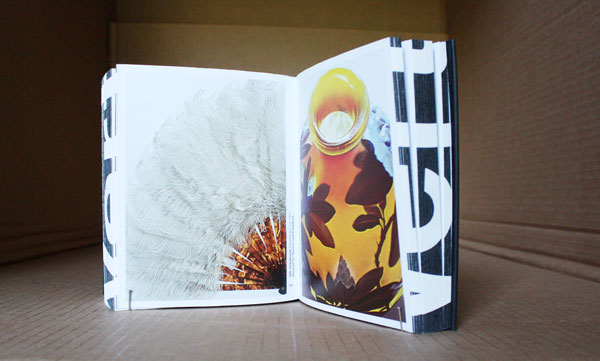 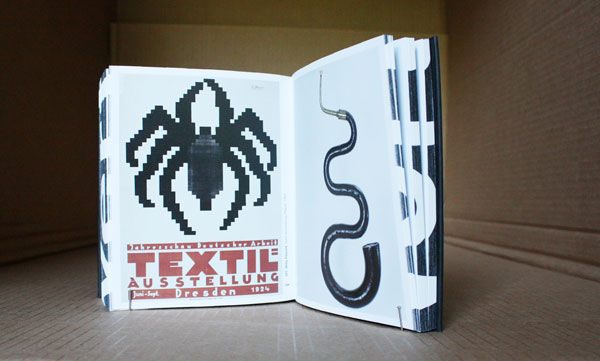 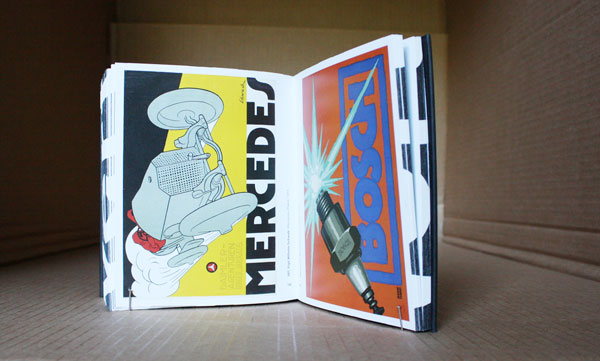 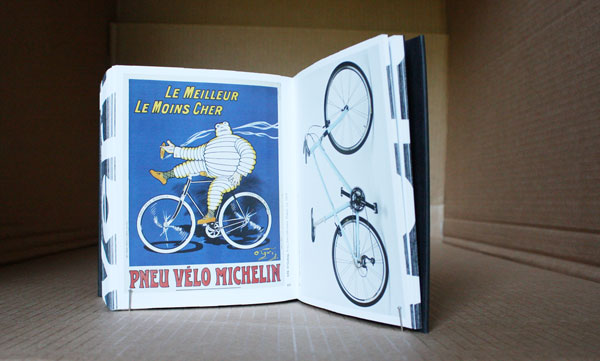 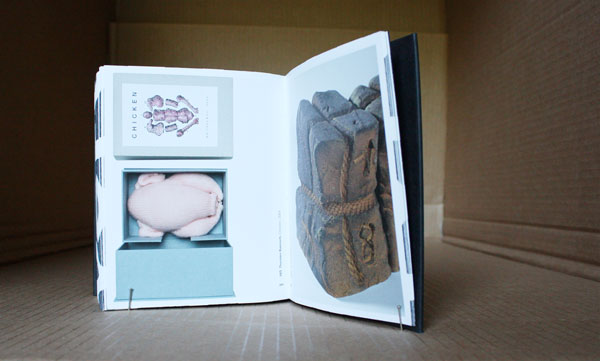 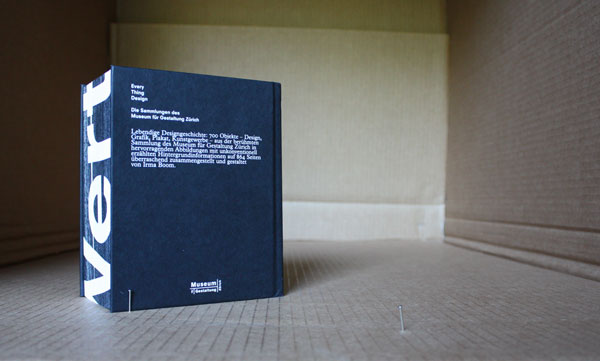