Belgrade is growing, invigorating, and beautiful. A city with creative and enthusiastic people. This brought about a density of cultural events seldom witnessed before. Be it the Belgrade Film Festival or the Theater Festival, which is now one of the oldest and most important in Europe. In early June architecture and design enthusiasts got together for Belgrade Design Week. During an intensive three days, creative minds from different industries showcased their work, gave talks and presentations, sparked dialogue and debates. Among those presenting were Bjarke Ingels, Simon de Pury, Jacob van Rijs, Martí Guixé, and Jaime Hayon. What ultimately turned Belgrade Design Week into a truly unique experience, however, was, in addition to the exciting and moreover diverse presentations from the protagonists - including architecture and design, graphic and product design as well as conflict solutions in the creative industry - the energy and determination of its initiators. Despite financial difficulties, the organizers, together with the support of numerous volunteers, single-mindedly committed themselves to establishing Belgrade as a creative capital. This remarkable spirit is what makes the private charitable event so special. "It's completely privately run, and it's completely one-to-one in its relationships - it's kind of like a family affair, where everybody is instantly local upon arrival, rather than a business affair like Milan or the London Design Festival," says founder and creative director Jovan Jelovac.

On the last day the "ten most successful people who have changed Belgrade's creative industry" were presented. They included industrial designer Damjan Stankovic, who created, among other things, the "Eko" traffic light, the outer ring of which is a clock that indicates the seconds remaining until the light turns green. Another project is "Cipher", a glass with a clever pattern, which, depending on the drink it contains, be it coke, milk or orange juice, displays the matching name in colorful dots. Likewise, the "Supernatural" project, which intends to heighten the Serbs' ecological awareness, and Studio Re:a.c.t, a group of architects who view their discipline from a more social and cultural perspective, were among those presented.

What make Belgrade Design Week, which works mainly through the presence of entertainer Jovan Jelovac, so fascinating are its passion, its efforts, not to forget its charmingly selective perception - speakers were called superlatives such as "biggest German design star" or "most important Italian manufacturer of classical furniture". No less charming was a certain air of improvisation, events did not necessarily begin strictly on the dot, no one was forced to appear in a suit and tie. The easy-going attitude of taking things as they come was contagious and made for a relaxed atmosphere. Last but not least, Belgrade, which is reputed to be a city with a pulsating nightlife and even ranks among the leading European party cities, put the icing on the cake. 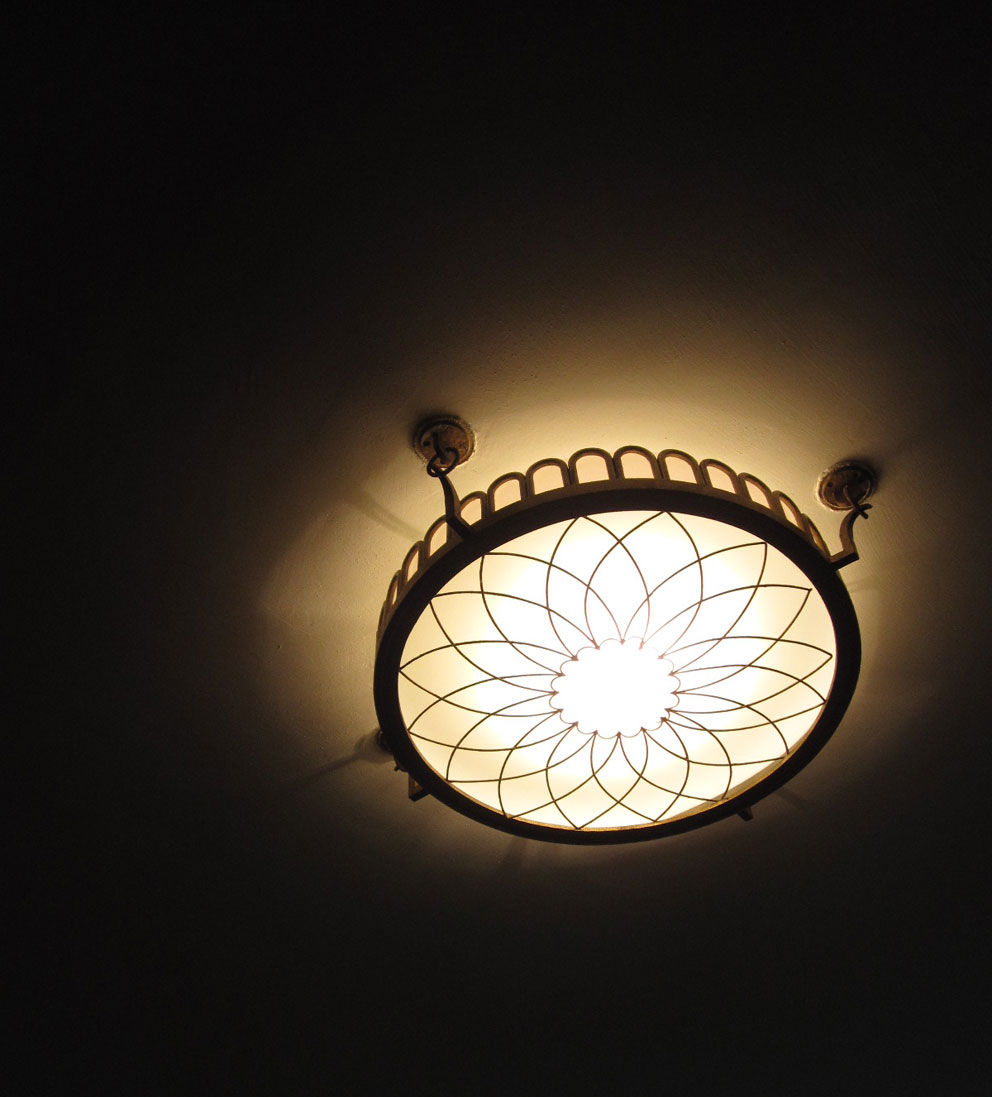 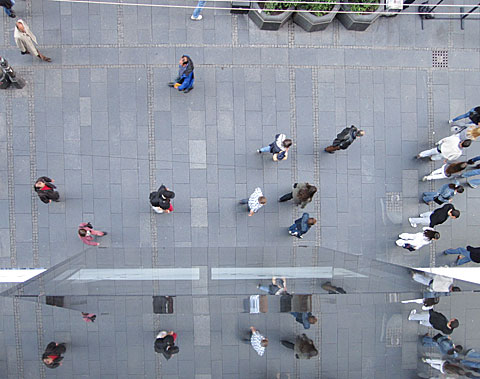 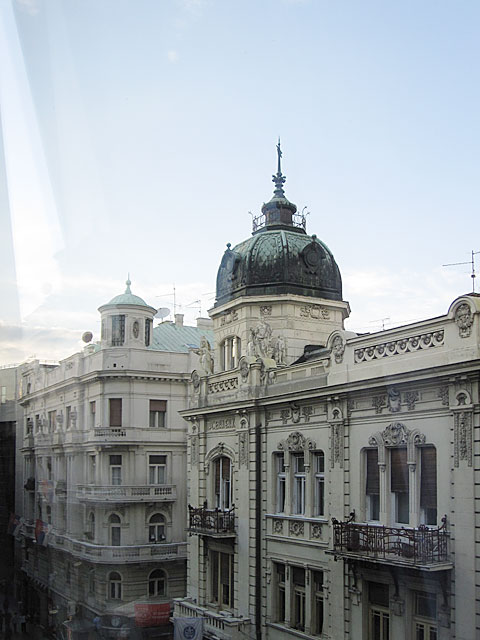 Pedestrian zone in Belgrade, view of the Belgrade Art Hotel 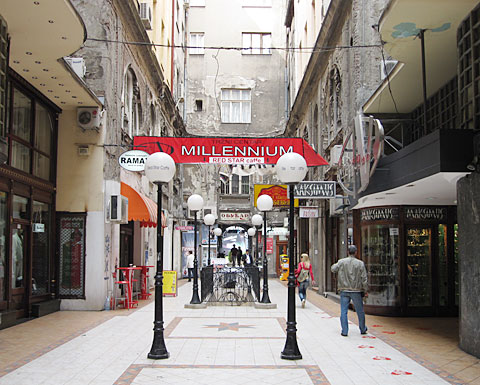 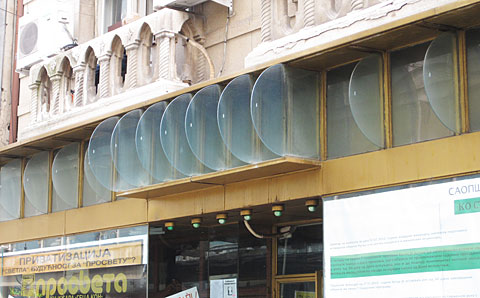 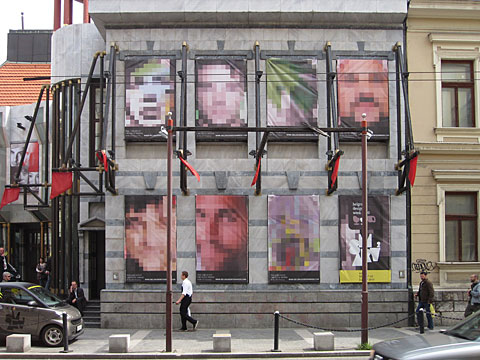 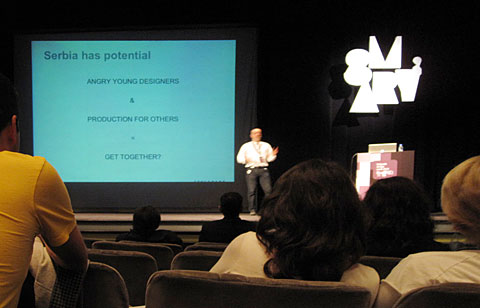 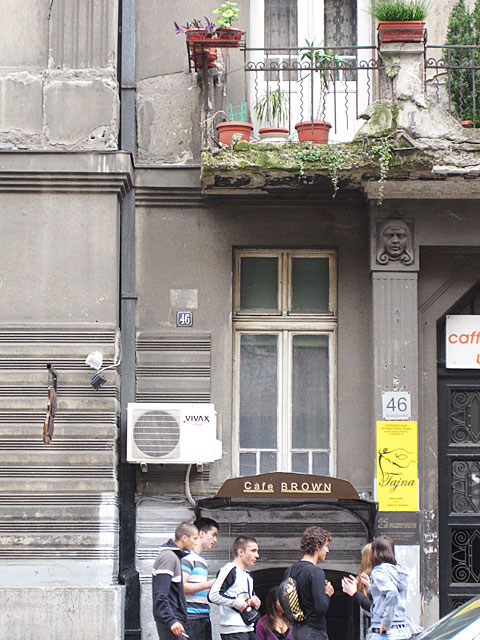 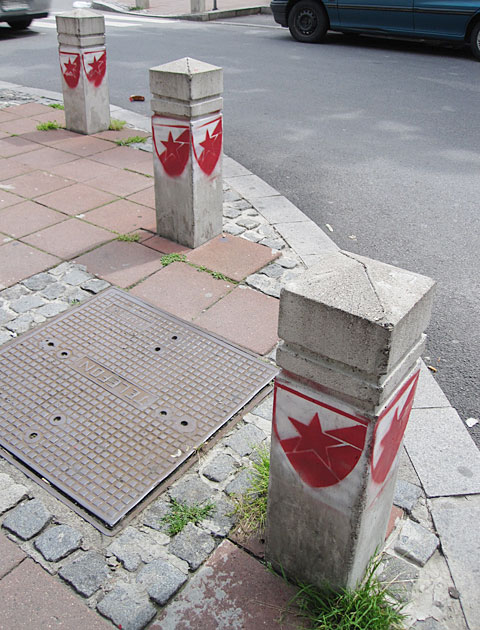 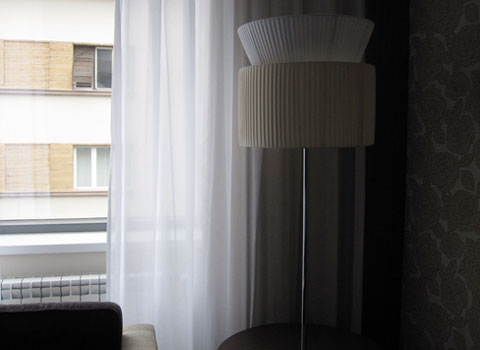 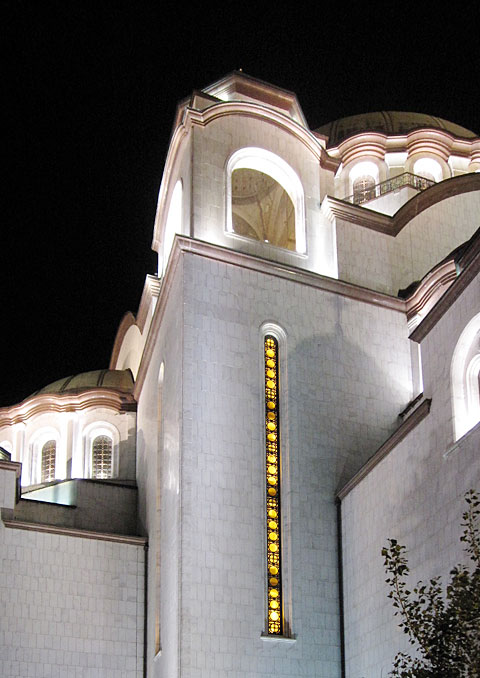 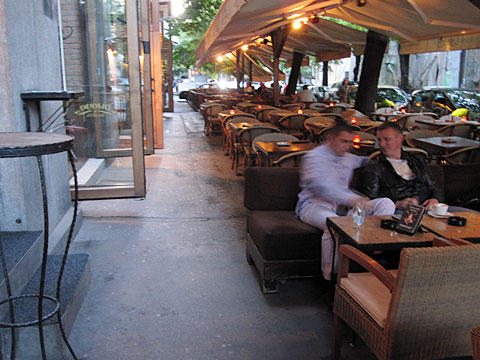 Restaurants and bars in the city of Belgrad 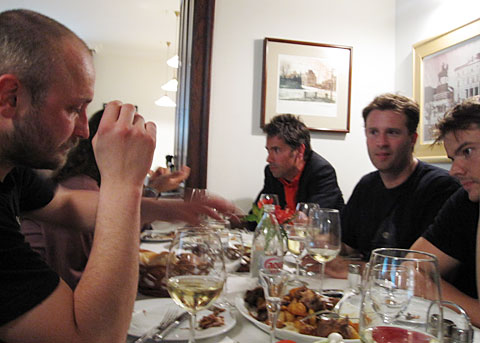 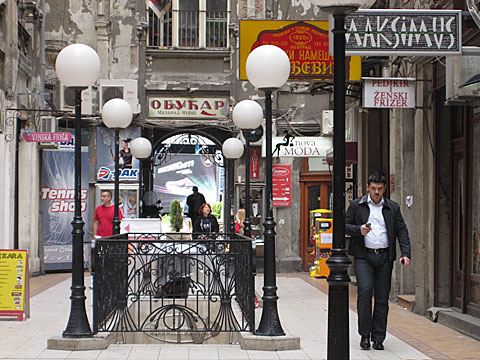 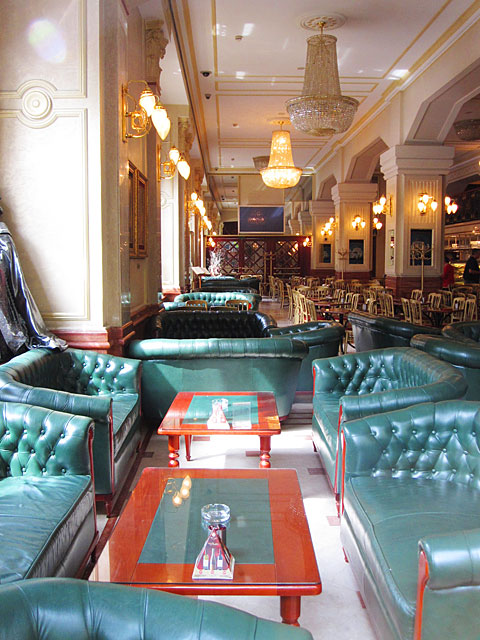 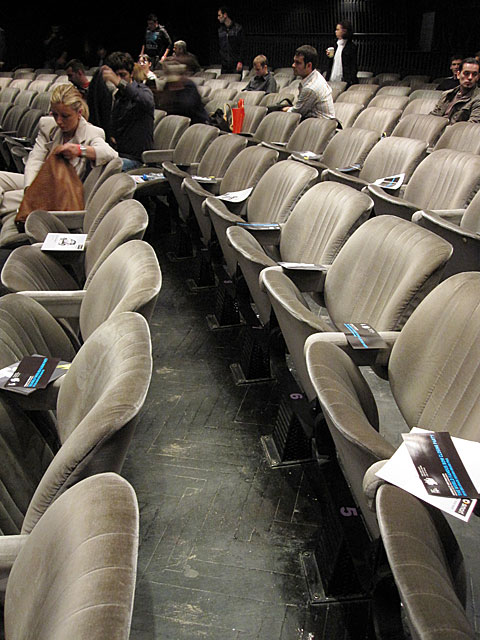 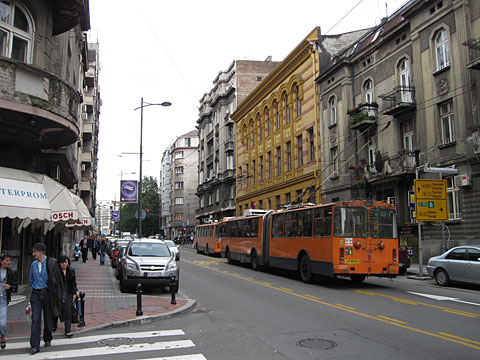 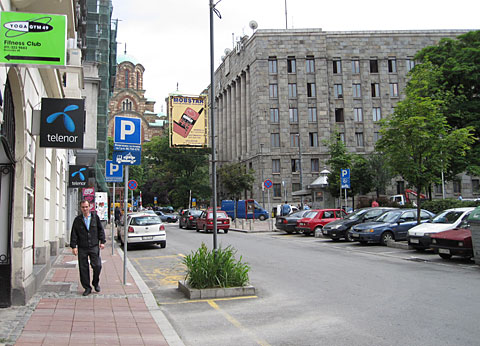 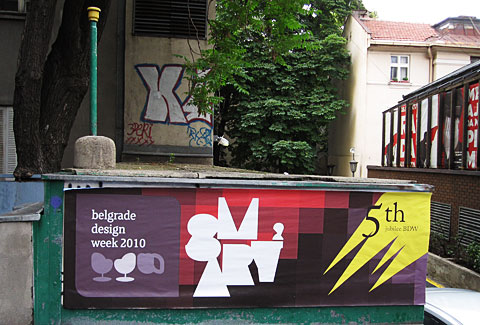