The Israeli Pavilion in the Giardini does not try and morph into an art installation, but takes Sejima who has given this year's Biennial title "People meet Architecture" literally. It takes us to a world that is as good as lost and forgotten. The Israeli contribution is about social space, interaction and creating the image of a different form of society beyond the capitalist industrial society. In a highly informative and, at the same time, entertaining way, the development of the kibbutz is put up for discussion, a development which was considerably influenced by architects who generated very individual, distinctive spaces. The kibbutzim were laboratories for new ideas of cohabitation, places of modernity which heavily influenced Israeli society and the countryside.

In the heart of society

In a way, the kibbutz was the birthplace of Israel, a place where the immigrants from many parts of the world tried to build a new country. Today, only about three percent of the population lives in a kibbutz; however, the kibbutzim still generate 40 percent of Israel's agricultural production and seven percent of its industrial goods and dominate the social service sector. The development of kibbutzim, which were often modified ruthlessly and have had to radically reposition themselves both economically and socially over the last 30 years, is a story of both success and failure. The emergence and changes in the kibbutz are the theme of the exhibition "Kibbutz: An Architecture without Precedents" by Yuval Yasky and Galia Bar-Or, who manage to immerse visitors in the world of the kibbutz without the use of tedious text panels. Instead, their exhibition focuses on interaction, dynamic and changes of perspective; with video documents and piles of galley proofs it has produced a creative and very physical landscape of information.

The individual sections visitors are expected to pass, explore and modify resemble islands and hills. Visitors can create their own individual exhibition catalog by ripping the illustration, photo or text off the different piles they find particularly interesting and thus influence the exhibition topography. And indeed that is what plenty of fascinated visitors have been doing.

The realization of Bauhaus ideas

The start of the exhibition is devoted to the work of selected architects and urban planners, beautiful modern settlements, followed by representations of different types of buildings specifically created for the kibbutzim. Historical film recordings as well as video interviews with contemporary witnesses make history come alive and whisk visitors away into a world which today seems both alien and fascinating to us.

The video installation by famous Israeli filmmaker Amos Gitai on his father Munio Gitai Weinraub (1909 to 1970), a kibbutz architect who studied at the Bauhaus, for example, is truly moving. Back then Munio Gitai Weinraub and other Bauhaus students such as Arieh Sharon or Samuel Bickels, Shmuel Mestechkin or Richard Kauffmann, brought Europe's most progressive ideas to Israel where they were then realized. As a consequence, even the very small kibbutz had comprehensive cultural and social institutions, multifunctional arts, leisure and daycare centers, large refectories and gardens. New building typologies such as "Mivnei tarbut", an arts center, or the "Beit Yeladim", a daycare center, were developed. Conceived for the collective concept of life of the kibbutz, they differed fundamentally from their European predecessors. "Beit Yeladim" was more than just a kindergarten where the children also spent the night just like "Mivnei tarbut" was more than an arts and leisure center as we know it; in it, people discussed and determined the future of the kibbutz and later even that of the country.

The quality of these buildings and the experiment of a collective life (and it worked well for a surprisingly long period of time) have been amazing and impressive throughout. More than a decade ago Tel Aviv was rediscovered as the white city of Modernism, where many avant-garde architects had created wonderful buildings. Yet, few visitors knew much about the achievements in architecture and urban planning of the kibbutz movement which so comprehensively redesigned the country with more than 270 kibbutzim built since 1910. This exhibition juxtaposes Israel, a country that today is left with nothing but a lamentable architectural culture of demolition and brutal interventions in the landscape and urban fabric, to the original image, namely that of a different, bygone culture that would be well worth recovering and developing further in a productive way. That is at least the way Yuval Yasky and Galia Bar-Or want people to understand their exhibition which deliberately also explores the present situation of many kibbutzim.

In search of new ways of life

Today the change in the kibbutz movement, with its redefinition following the economic crisis of the 1980s and a financial scandal away from collectivism in favor of commercial models, seems to give grounds for hope. An increasing number of young people have been rediscovering the kibbutz for themselves - not any more on the basis of a collective life, but as a place of new ways and designs of life in a community. Giving them and us an increased sensitivity to the fascinating spaces of the kibbutzim and the almost forgotten achievements of their creators and members, was the remit of this successful exhibition, which aims to be both historical documentation and manifesto at once.

The following having already appeared as part of our series on the Architecture Biennial:
› Oliver Elser on the central exhibition by Biennial Director Kazuyo Sejima
› Dirk Meyhöfer on "Desire" in the German pavilion
› Sandra Hofmeister on urban free spaces and vacancies in the French and Dutch pavilions
› Annette Tietenberg on the British pavilion, where a school of seeing has set up shop
› Carsten Krohn on the end of "signature architecture" and the beginning of a the production of atmospheres
› Dirk Meyhöfer on the emotional states en route to reanimating the Russian industrial city of Vyshny Volochok
› Claus Käpplinger on the country pavilions outside the Giardini and the Arsenale
› Axel Simon on the Japanese pavilion and Tokyo as metabolic town full of doll`s houses
› Annette Tietenberg on the Bahraini pavilion, which was awarded with the Golden Lion for the best country contribution
› Axel Simon on the production of future scenarios
› Claus Käpplinger on the construction of bridges in Switzerland
› Carsten Krohn on Brasilia as anti-city 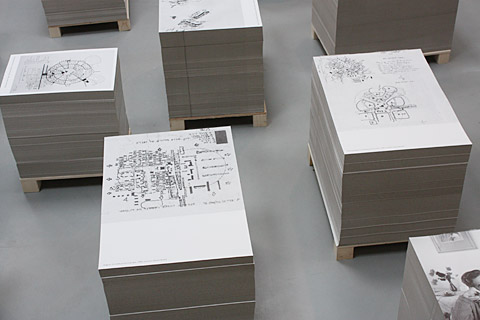 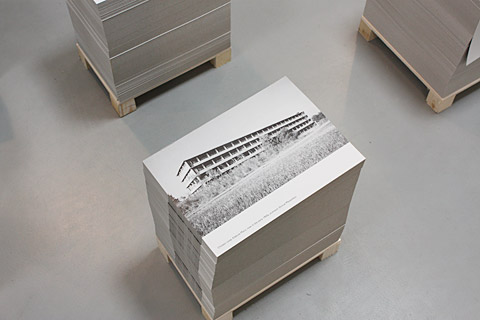 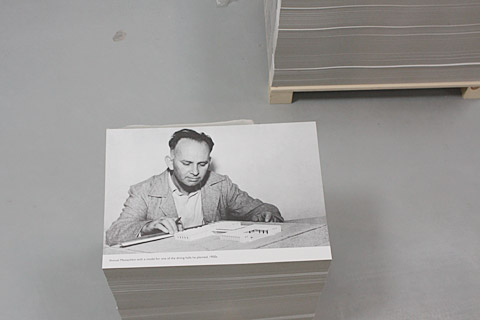 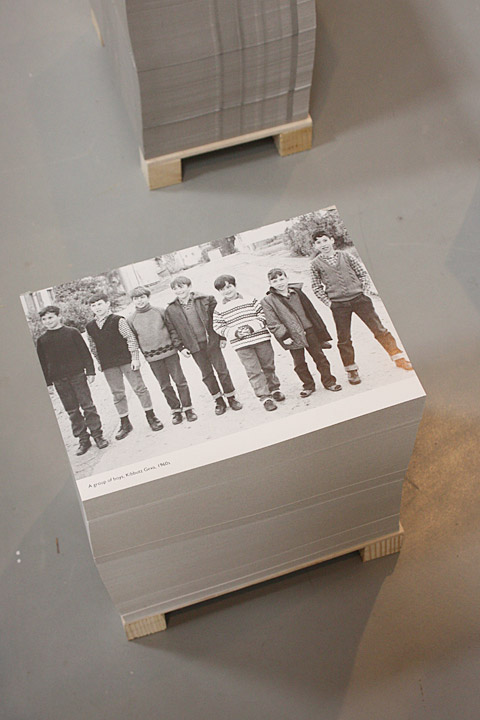 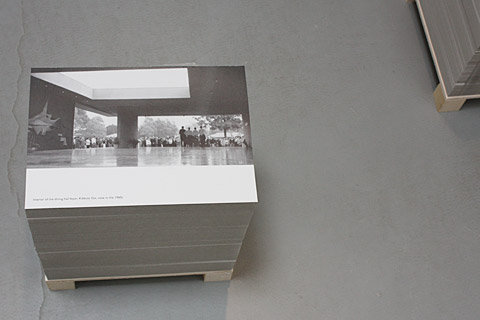 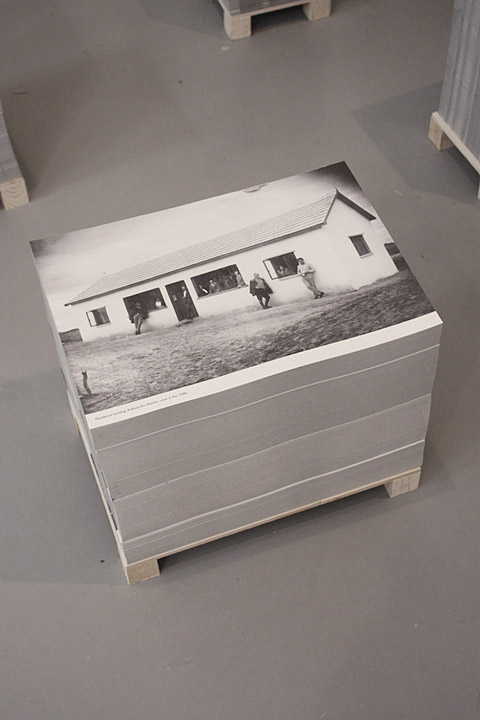 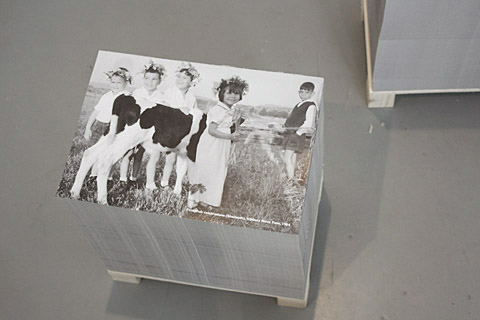 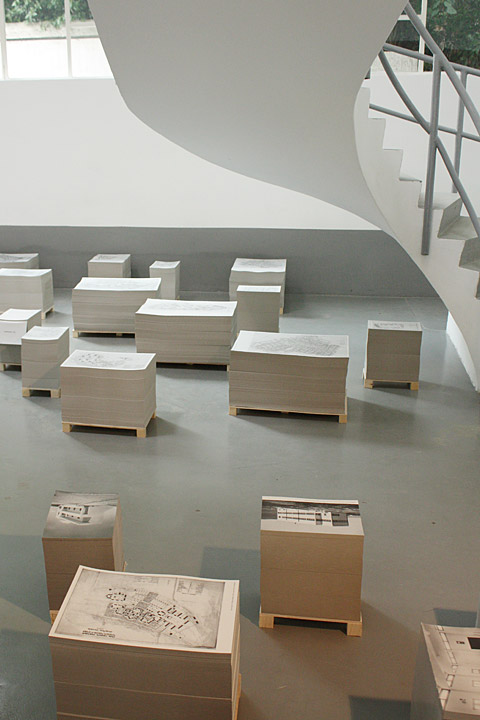 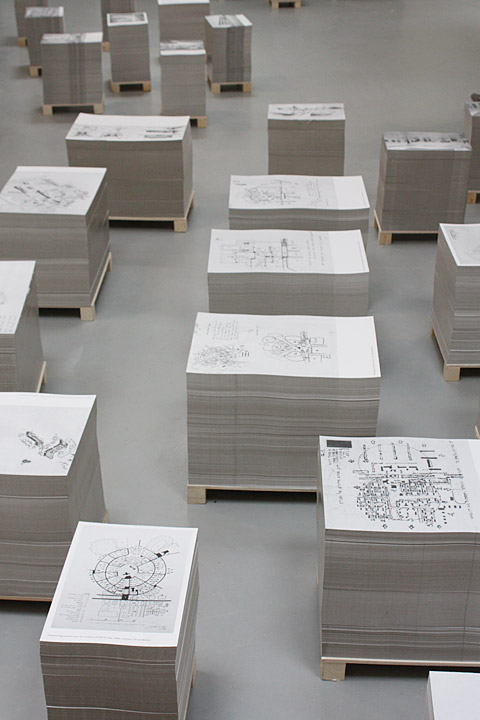 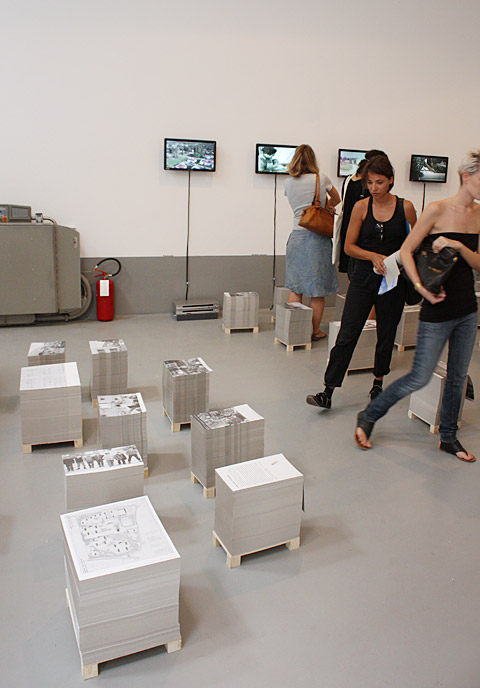 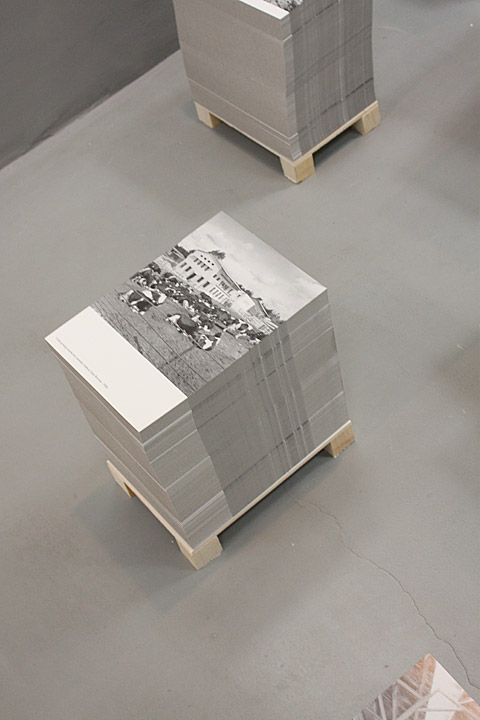 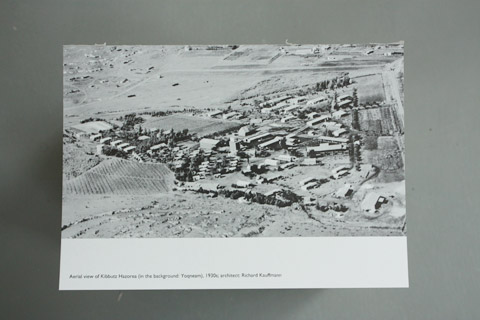 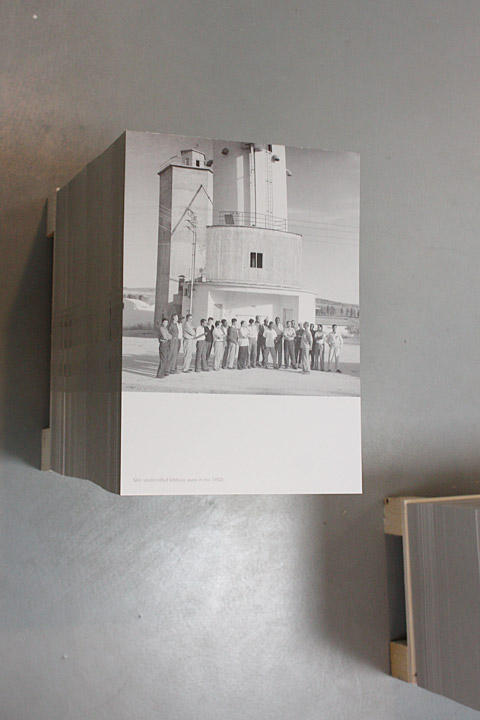 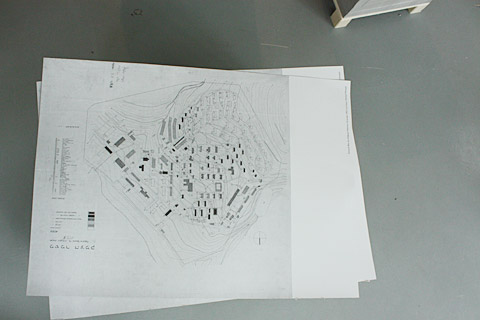 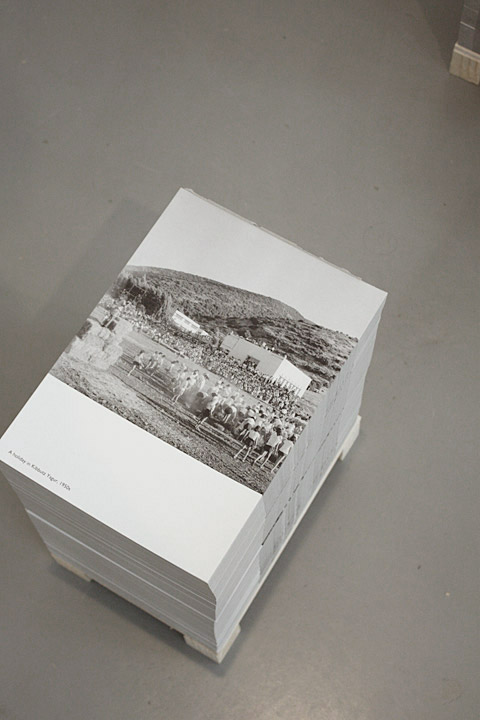