They are small, light and highly versatile. In the home they help out by not only serving as seats but also doubling as a place to deposit keys, a phone, newspaper or coffee cup. Or you use them to get something down from a shelf or from the very top shelf of a cupboard. In formal terms they consist of a seat area with between one to four legs and have neither a backrest nor armrests. The seat height varies ranging from a low milking-type version to a bar stool; some models are height-adjustable. Stools generally make solitary appearances. Occasionally they belong to chair or sofa families as footrests or ottomans. And sometimes you get stool families in which the different versions harmonize with each other visually or can be put together as a bench. Other stools are especially space-saving and versatile , as they can be folded down, stacked or rolled, provide storage space or are equipped with other additional functions. Arguably this or a similar description would cover the majority of stools that are currently on the market. But some types of stool stand out especially – reason enough to give them a more thorough look.

The stool as sculpture or base

Here we could name the Eames Stools. They were designed in the early 1960s for the Rockefeller Center. In the highly prestigious complex in New York they stood in luxuriously fitted out lobbies and served as stools and small tables. That said, the word "stool" by no means does justice to the "Eames Stools"; rather they come over like standing sculptures of a high artistic quality. They a lathed shape and consist of solid walnut; at present three versions are in production. Anyone who leaves through the book "Eames Design" and old Wright auction catalogs will soon discover at least three other versions. The references for the "Eames Stools" seem obvious: on photos by Monique Jacot from 1959 we see in the living room of the Eames house an African stool whose proportions resemble those of the "Eames Stools", although it has additional vertical indentations in the central section. Equally, you cannot help thinking of the bases used in visual art sculptures, say by Constantin Brancusi. For instance when we consider the stools around the "Table of Silence" that the sculptor had set up 1936-7 in Targu Jiu, Hungary it becomes clear how in his work the divides between sculpture and base – and in this case also stool – disappear. A similar instance from a more recent date would be the "Cork Family" by Jasper Morrison: Like the "Eames Stools", the three members of the "family" are named "Model A, B, C", but thanks to the cork they are made of they take the stage as lighter and clearly more reduced in formal terms.

Nothing but a fashionable home accessory

"Tam Tam" designed by Henri Massonnet in 1968 for fishermen is by contrast a consumer item and fashion article par excellence. The light plastic stool with the tapering, symmetrical shape can even be opened to store small items. The bright colors, low price and a photo with Brigitte Bardot – helped its entry into millions of household as a decorative object within just a few years, only to fall out of favor shortly afterwards and end up on the rubbish tip. Incidentally, "Tam Tam" is meanwhile available again in a re-edition. Naturally, you would argue that the stool as a readymade and mass-produced product was pushed into the limelight as early as 1957 with "Mezzandro" by Achille and Pier Giacomo Castiglioni; the seat is after all nothing but a slightly modified tractor seat widely available at the time. However, "Mezzandro" stands for a conceptual-artistic position firmly in the spirit of Marcel Duchamp – and was by no means a resounding commercial success. From today's perspective it would be logical to continue the series with a stool that promotes ethical consumption. Perhaps it would be "Multidao" by the Campana brothers, which admittedly consists of ready-mades in the guise of dolls, but the latter are produced as part of a social project in Brazil. Or "Isabella" by Ryan Frank, which is fashioned of pressed straw and has a cover of wool felt, and when stacked resembles a totem.

You not only find the one or other stool within your own four walls, they also do a good job when it comes to the seating in public spaces or for large events. Every visitor picks up a stool and puts it down where he or she would like to sit. For example, the students of the HfG Ulm carried their stools – designed as we know in 1954 by Max Bill in cooperation with Hans Gugelot, back and forth between seminar rooms, living and dining rooms. The handy object consists of just three planks and a rod; not only does it serve as a seat, it can also be used as a basket, side table or shelf element.

In 1975, theologian Friedrich Karl Barth dreamed up a much more versatile version. So as to assemble as many people as possible at the different events during the Church Convention he designed a collapsible cardboard stool with a printed pattern. It quickly turned out that you can also make benches, lecterns, counters and much more from the stools. Moreover, these helpful objects can be stored in a small space and are completely recyclable . Non-religious people can enjoy sitting on a cardboard stool. Last year for example under the name " Platz nehmen / take a seat" Cosalux distributed cardboard stools on streets and squares in parks and along the riverside in Frankfurt/Main as part of "Playing the City" Playing the City in the Schirn Kunsthalle.

In praise of active sitting

Advocates of active sitting also praise the stool as the number one amongst seats, and at this point bring into play a really simple wooden stool. For example, in 1933 Alvar Aalto designed "Stool 60" for the library in Viipuri, 1933; an IKEA variant made it more famous even than it already was. "Stool 60" consists of wood, the seat area is round, the legs are molded. Sitting on it the occupant is constantly required to maintain an upright posture.

Anyone who would like to strengthen this effect should choose a stool with a rounded, slightly rolling base, for example, the "Rocking Stool" by Isamu Noguchi. In a series of photographs by Eliot Elisofon for a Knoll advertising campaign a young woman demonstrates how you can rock back and forth on the "Rocking Chair". An example of extremely dynamic sitting is the "Spun Chair" by Thomas Heatherwick, which is more reminiscent of a spinning top than a seat. A correct posture is not so important in this instance, rather it embodies the movement of a volume in space.

A crate also does the trick

Naturally, an even more reduced take is also possible. Le Corbusier demonstrated how in his cabanon or summer cabin on the French Riviera. You do not need a stool, a crate also makes a seat. Cassina would seem to agree with this. At any rate, the company now offers crates made of solid chestnut under the name "LC 14", and also supplies what is arguably the most sophisticated description that has ever been written about a crate, pardon, a "Tabouret": "A Spartan and simultaneously exceptional seat thanks to dovetail joints, which set off the transitions between the solid surfaces." Currently, there is an entire series of stools, which are less reminiscent of seats and more of a block of matter, and which manage without wordy embellishments. "Log" by Naoto Fukasawa, "Cork High" by Jasper Morrison, "Plinto" by Luca Nichetto – or "Hay Bale" by Richard Woods and Sebastian Wrong named after its shape. Seats can be so easy!

Find a comprehensive overview of stools here:
› Stools at Stylepark

Already published in our series on product-typologies:
› "Everything that is furniture" by Thomas Wagner 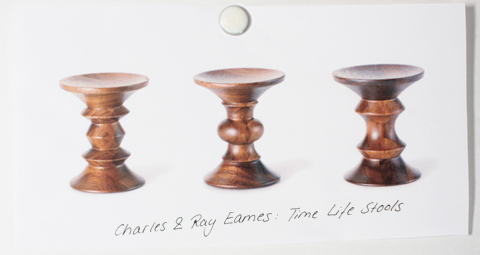 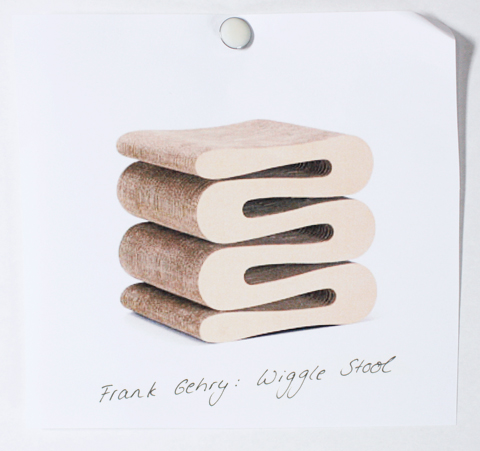 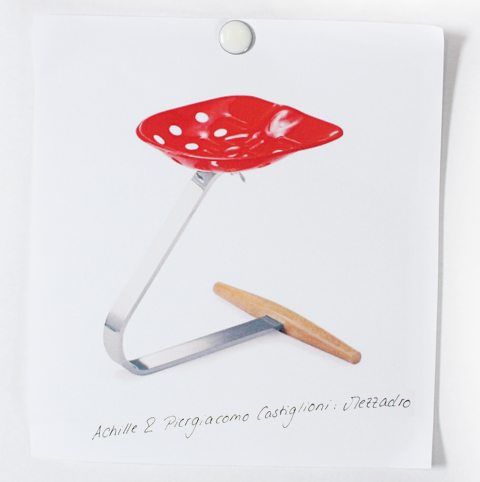 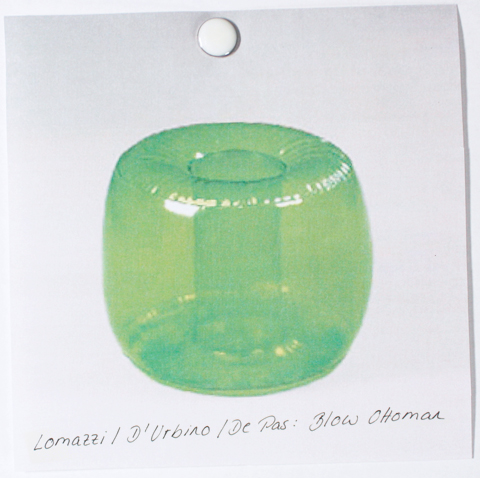 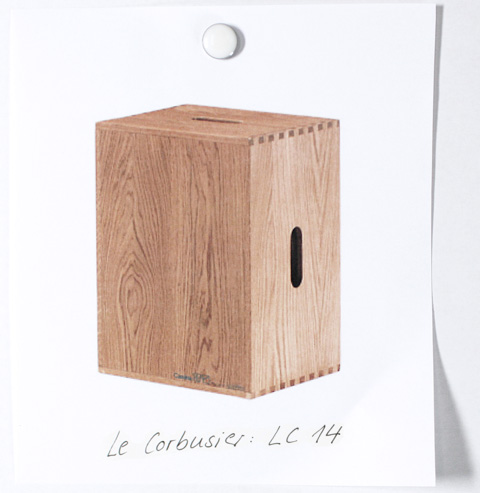 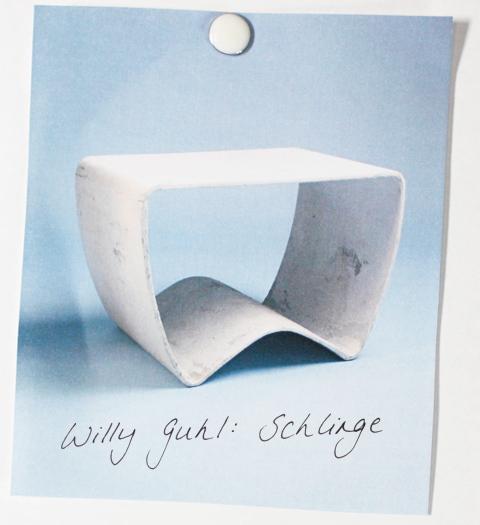 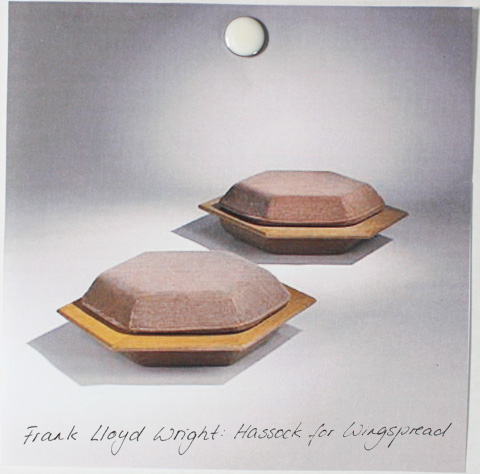 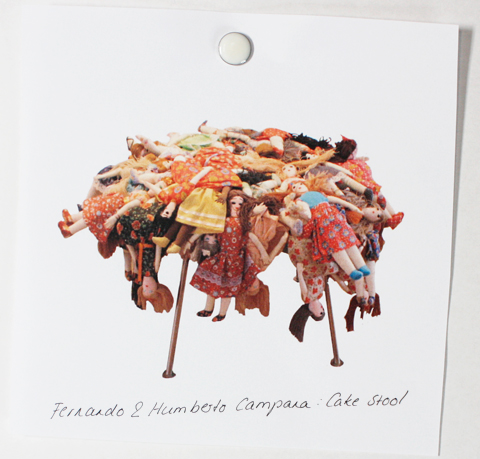 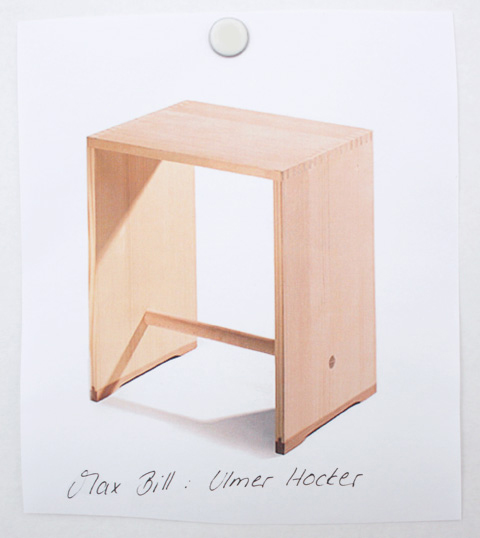 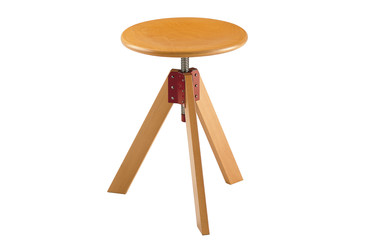 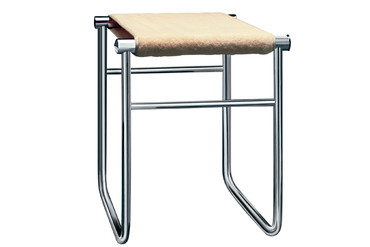 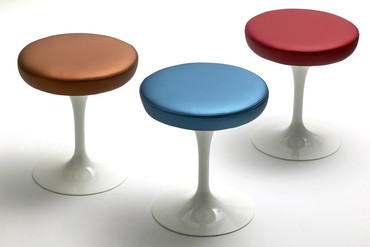 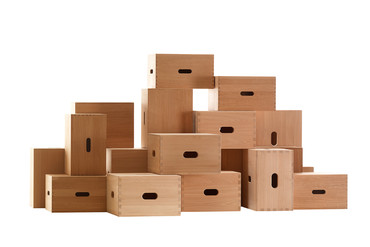 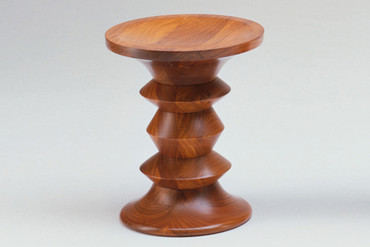 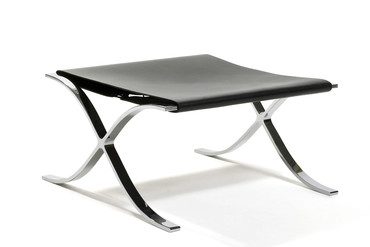 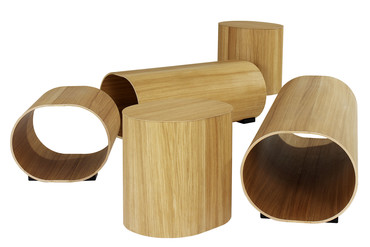 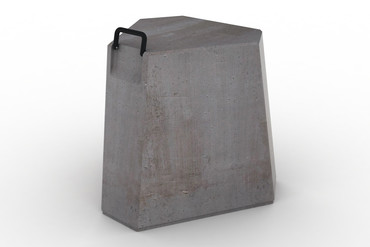 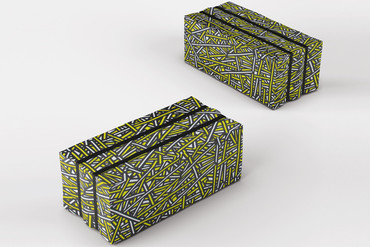 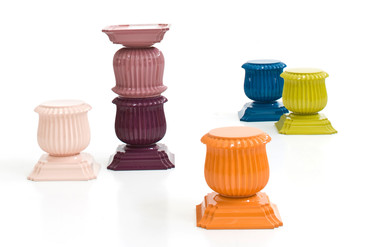 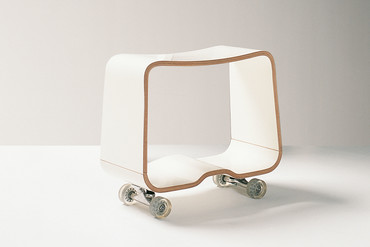 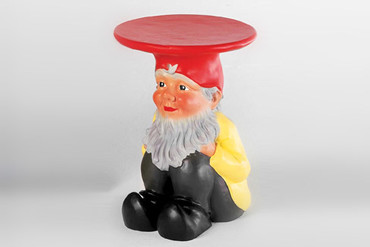 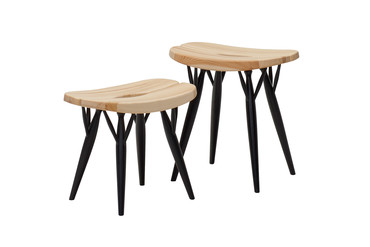 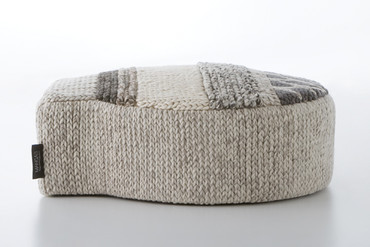 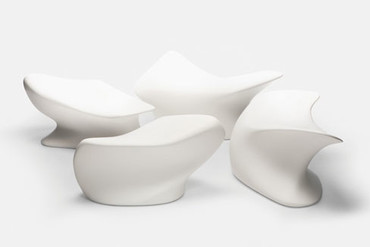 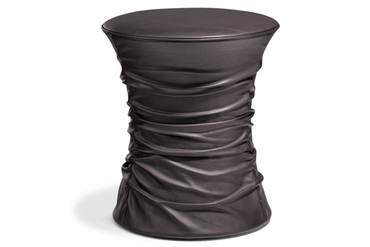 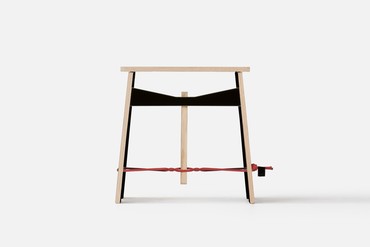 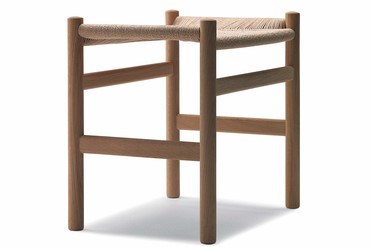 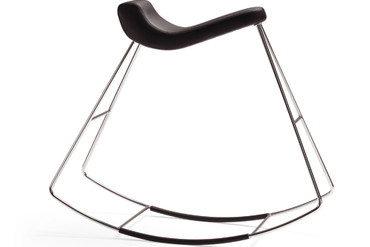